Just in time for Mother's Day, Toronto's Hospital for Sick Children reminds us of the resilience of parents with real-life stories. 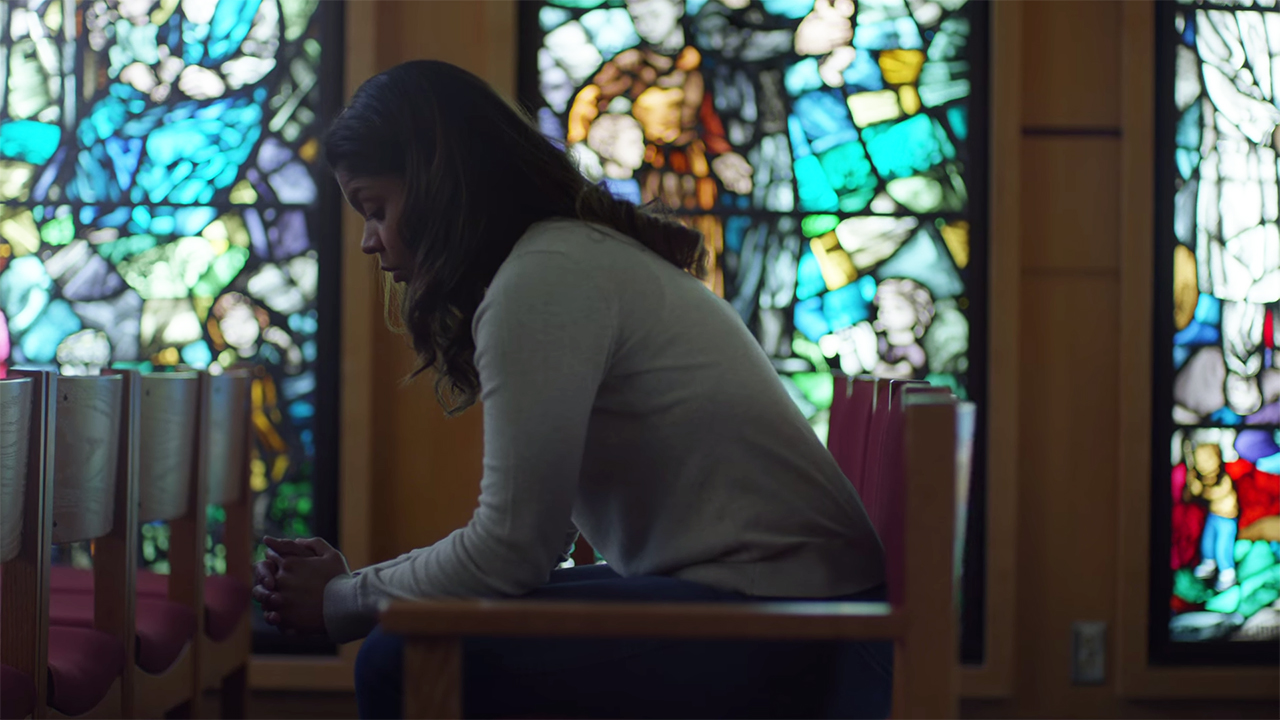 A powerful new ad from SickKids depicts the fierce strength of mothers whose children have been hospitalized. It opens with heartbreaking scenes of mothers breaking down  — in the car, in the shower, in an empty hospital hallway and even in a crowded elevator. It shows how they summon their courage and find ways to put on a brave face for their children.

The ad features real-life scenarios based on interviews with mothers of children at SickKids. It also features five real mothers who have had their children admitted to SickKids.

A woman named Jessie is in one of the first scenes, in a bedroom with a crib. Her son, Everest, suffered a head trauma at six months and was rushed to hospital for emergency neurosurgery. A mother named Sarah is in the chapel telling herself, “she can get through it.” She’s talking about her daughter, Jamieson, who was born with cystic fibrosis and had surgery to clear her bowels. Diane can be seen sliding down the laundry room wall. Her son, Jonathan was born with a giant omphalocele, which causes some of his organs to protrude out of his body. He spent most of the first year of his life at SickKids. Hilary is sitting in the hospital hallway. Her daughter, Willa, was born premature and struggles to gain weight and strength. She must still be fed through a feeding tube and regularly visits SickKids for checkups. And Natasha is seen crouching over in an armchair in her home. Her daughter, Selena, was diagnosed with Wilms tumour, a rare childhood kidney cancer, when she was five years old. She underwent 36 weeks of chemotherapy and completed her treatment in April last year.

The ad is part of the SickKids VS campaign, which launched late last year. You may remember the powerful video that depicted SickKids patients and staff as medieval soldiers, comic book superheroes and wrestlers. This new ad serves as a reminder that parents, who often feel helpless standing by, also carry the burden of their child’s illness.

More:
Do you really need that annual physical?
A marketing expert on the group-think behind Pepsi’s ‘monumentally terrible’ ad
Subscribe to our newsletters