In an effort to empower women in sciences, 76 mathematicians, engineers, ecologists and more are boarding a boat to the land of ice and penguins. 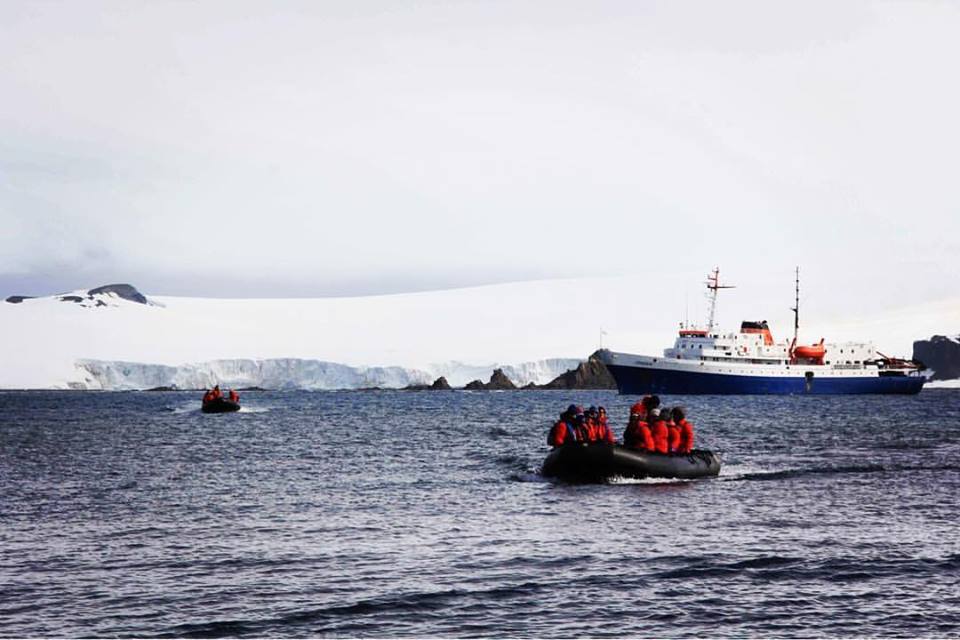 Twenty days, 76 women, one goal: The largest ever all-female expedition to Antarctica — including five Canadians — has set sail in hopes of raising awareness and increasing the representation of women in top science jobs around the globe.

During the boat journey from Argentina to the southernmost continent and back, the group of physicists, mathematicians, engineers, doctors, marine ecologists and astronomers will participate in lectures and workshops on leadership, management, emotional intelligence and strategy. The women will also learn about the effect of climate change on Antarctica’s land forms and wildlife through a number of excursions. 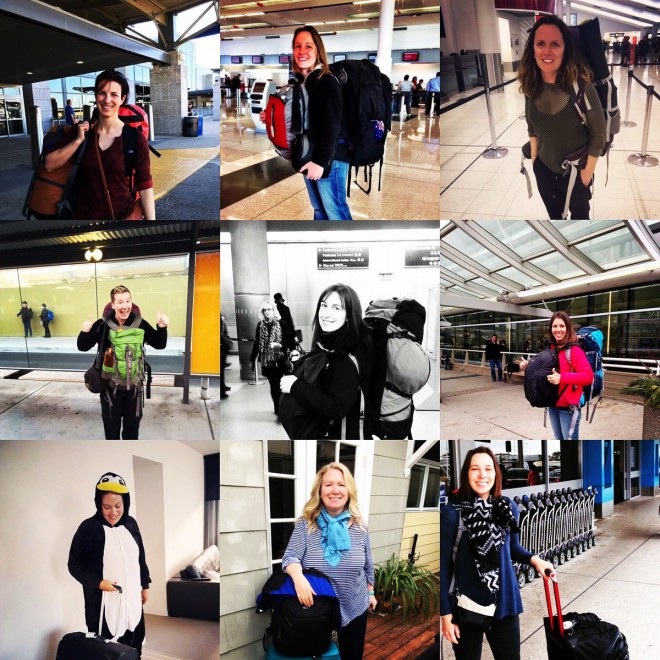 Nine scientists make their way to Ushuaia, Argentina, where they’ll board a ship to the Antarctica. Photo, Homeward Bound

The expedition is the first step in a 10-year initiative called Homeward Bound, founded by Australian leadership coach and TED Talk speaker Fabian Dattner. It aims to establish a global network of more than 1,000 women in science and empower them to go for leadership jobs, influence global policy and work towards shaping a sustainable future for the planet.

Carol Devine, a social scientist from Toronto, Glenna McGregor, a veterinarian from Saskatchewan, Dr. Shelley Ball, a biologist from Ontario, Wynet Smith, an environmental consultant from Ontario and Joana Picoto Correia, a student from Manitoba, and are among the participants selected from a pool of over 1,000 applicants. You can follow the group on Twitter at @HomewardBound16 and on Facebook using the hashtag #homewardbound16, where they’ll be logging their journey. All aboard!

More:
How medical research has failed women
Women of the year: 12 Canadians who rocked 2016
Why there are still far too few women in science and engineering