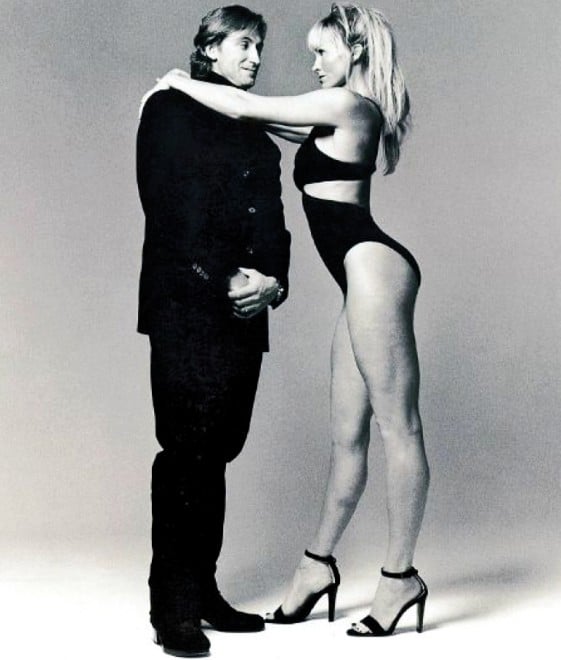 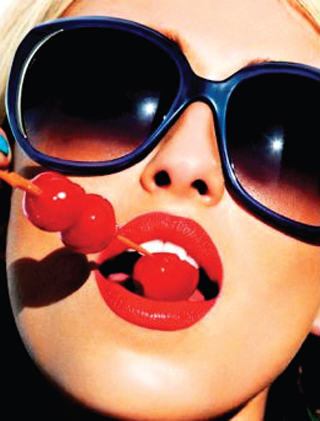 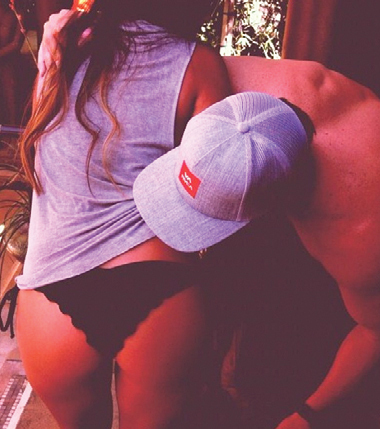 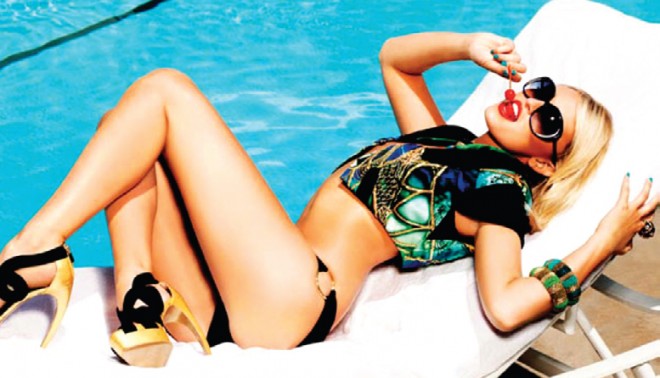 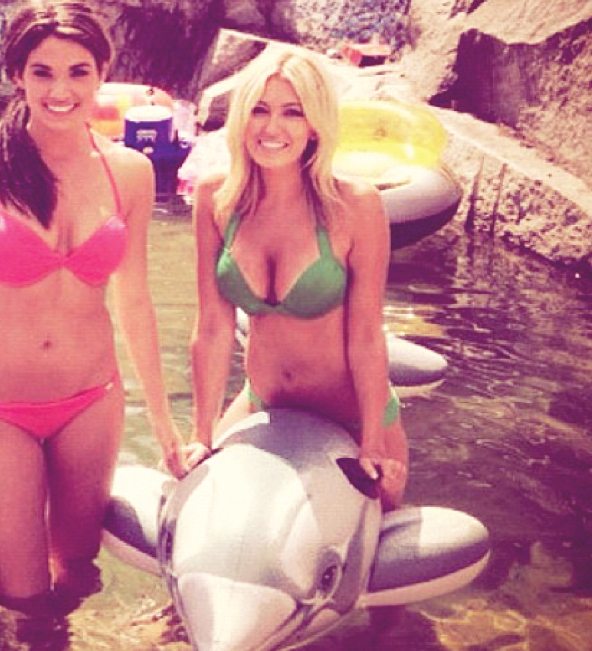 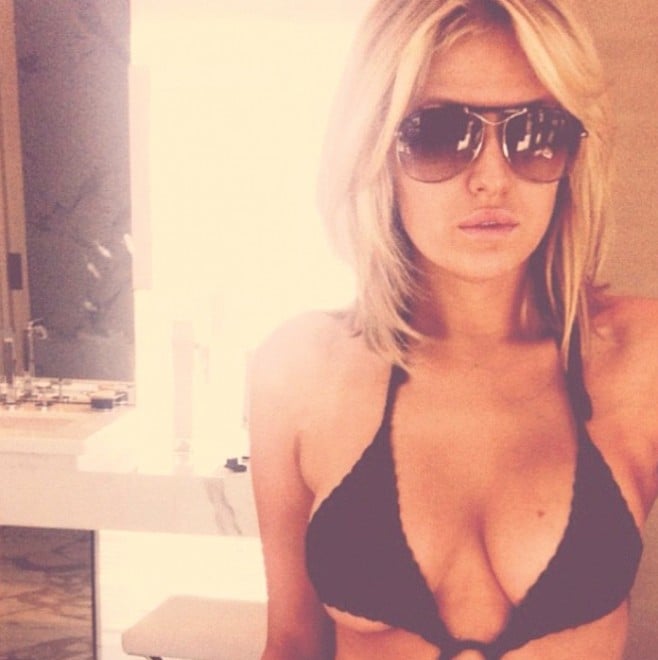 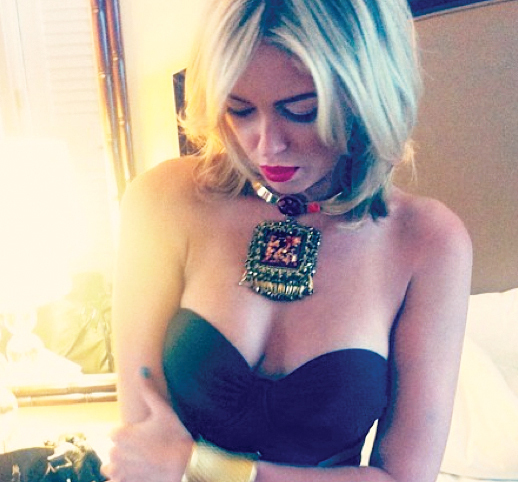 Being Wayne Gretzky’s daughter practically makes you Canadian royalty. But rather than being a humble, self-effacing Canuck, Paulina, the eldest of five offspring in Canada’s best-loved hockey family, has grown up in a Hollywood sort of way, which is to say very rich and very much in the spotlight. While her father’s reputation is sterling, she is also the daughter of Janet Jones — a platinum blonde former model who once (cue sharp intake of Canadian breath) posed for Playboy.

Last year, after Paulina’s minxy tendencies made waves all over the internet, she Tweeted she was “having a nice sit-down dinner with my dad about social media… haha.” Soon after, her Twitter account was shut down. The same thing happened with her recent Instagram foray: sexy photos, sparking off a global viral effect, followed by a media blackout.

Dad clearly doesn’t approve, yet it seems Paulina just can’t help herself. According to eTalk‘s Lainey Lui, “It’s a classic double bind — Paulina is 50 percent L.A. and 50 percent small-town Ontario. When her father pleads with her, I’m sure he’s like, ‘This is not who we are.’ The Gretzkys are not fame seekers. There’s no doubt in my mind they’ve had offers for a reality show, but they just shut it down. Paulina, however, is an L.A. girl through and through. To the people she hangs out with, putting yourself out there is just a natural part of membership to the in club. She must be like, ‘Man, how’d I get born into this family?’ The Kardashians or the Lohans would have jumped at these opportunities!”

Perhaps, and given Janet Gretzky’s past experience in nude modelling, it can’t be easy to restrain a confident young woman in the digital age. “When I look at Paulina, I think of apples not falling far from trees,” says National Post gossip columnist Shinan Govani. “But in her defence, she’s only doing what most other kids her age are doing — they just don’t end up in People.” It will be interesting to see if you can parlay her notoriety into a career.

What do you think? Should Dad take a firmer hand or is it simply harmless youthfulness?