Kept Apart While Grieving, We Still Connect Through Food

Despite not being able to hold large funerals or gatherings, sharing food will always be a way to signal care for one another. 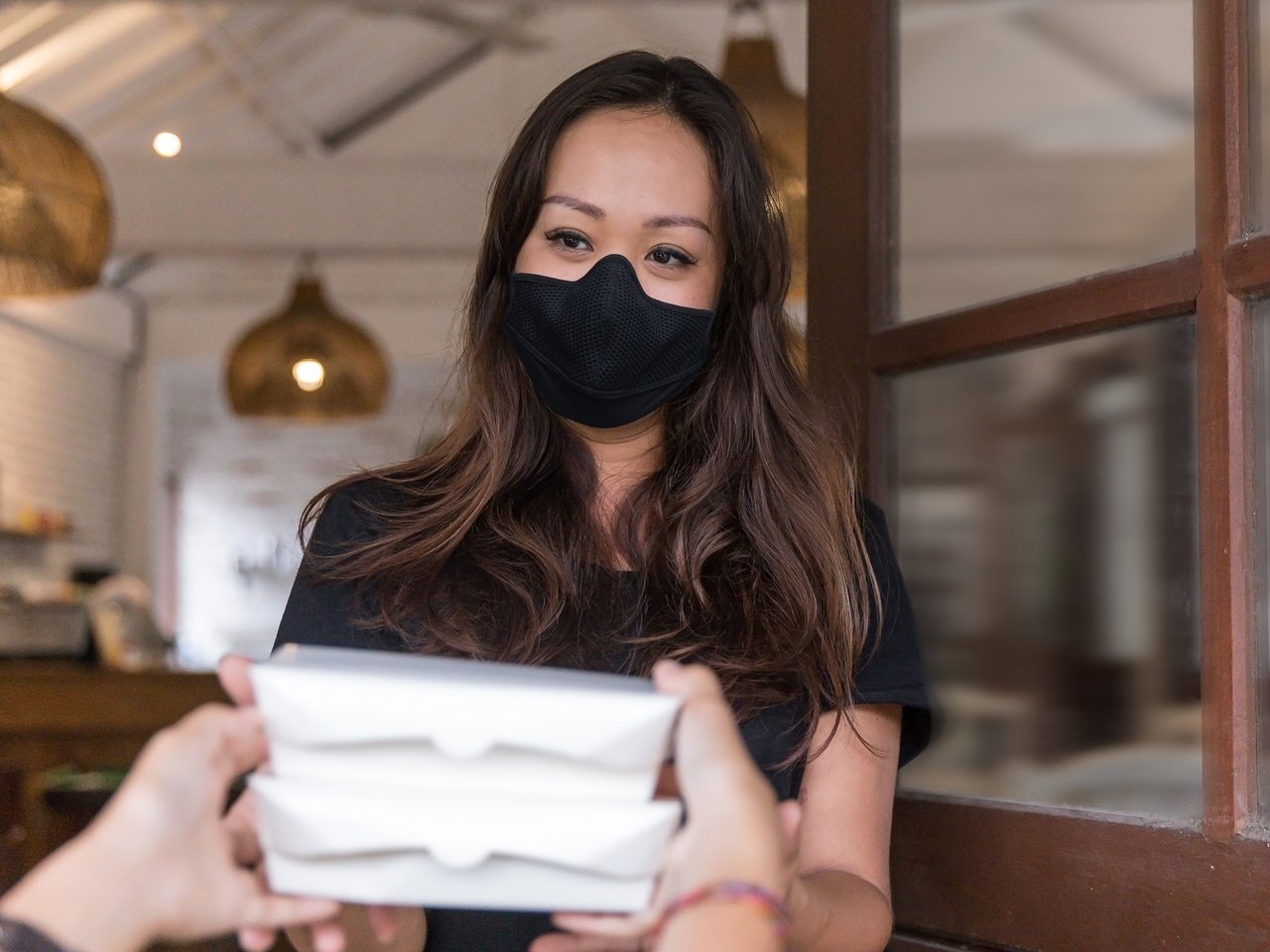 A busy swarm of family and close friends buzz around the kitchen and dining room, preparing meals and making sure all recently gifted food is being stored correctly. Slightly uncomfortable, all I can think to myself is, ‘what are all these people doing in our house?’ I was in middle school when my baji (grandfather) died. My mother had left the country for his funeral and many of our relatives came to pay their respects in the days following. They all had food in hand.

Years later, and in the midst of a pandemic, I’ve realized why customary practices like sharing food in times of grief exist. Somewhere between the tears and awkwardness that come with mourning, sharing a meal allows the grieving to reflect on who is still here with them and gives our loved ones the opportunity to show us they care. It can be hard to figure out what you need to cope while you’re grieving, but you certainly need to eat.

Tuba Chisti, a masters student from Mississauga, has tons of memories of her nani (grandmother) centred around food. Snacking was a big part of her nani’s personality, Chisti says. Sharing Baskin-Robbins before dinner, accidentally finding her nani’s favourite biscuits in a Pringles can and her medicine in a biscuit box were regular occurrences.

Chisti’s nani died this past January. She remembers a whirlwind of emotions the day she found out: initial sadness when seeing her mother cry to eventually trying to rationalize through prayer. For the first two days after her nani’s death, Chisti and her family didn’t take calls from anyone except for her mother’s siblings. She says a large part of the reason they avoided taking many calls was that they didn’t want to share the details of their grief immediately. “I don’t know if it’s a cultural thing, but everyone wants to ask how it happened. Every single person.” Despite not taking phone calls, Chisti’s friends and family were still aware of her nani’s passing. Though people were unable to gather and pay respects due to COVID-19, people began dropping off food to her house.

“I was very glad that we didn’t have to see people. But I was so grateful [for the food]. We got a couple of days where it was just us. We didn’t have to deal with the outside world, outside of food. But the food felt like, ‘Oh, if I want to talk, we clearly have people.’”

According to Mirna Carranza, professor at McMaster University’s School of Social Work, “food is important in every culture, [and] every community. Food facilitates conversation, facilitates conflict, but it also facilitates grief.” The pandemic has stripped us of the opportunity to be there publicly for our loved ones, but bringing someone food is still a way to share love and support.

Grieving while answering questions from others has always felt somewhat invasive to Maha S. Yahya, a photojournalist in Calgary. For her, being alone is the best way to cope. “A lot of people don’t really know how to comfort me. The whole motion of like, ‘I am so sorry for your loss’, the whole pity. I know people are coming from a good place—it just irks me. I know [sympathy is] well intended but please, just give me my space.”

Yahya says her grandfather always gave her one piece of advice: if you are mad or upset, make sure you eat well. He died in December 2020, and the first thing she did when she found out was go to the grocery store. “I bought myself a [chocolate] cake and I started eating cake with [blackcurrant] jam, because my grandfather was a legend for food combinations,” she says. “Every single day after that, I ate things he loved to eat.”

Prior to the pandemic, Yahya says she would go through rough cycles in her mental health and in order to keep a “balance” for herself, would avoid interaction. To remind her they were still there for her, Yahya’s friends would leave her food in disposable containers at the door. Having the practice of sharing food already in place was “really awesome” and gave Yahya the ability to feel validated in her way of grieving.

Carranza says that these kinds of gestures have become a symbol of care that mitigates our lack of physical presence with one another. Developing relationships with others helps us understand the importance of socializing from a young age. “We live in communities, we work within communities. If you think about it like that, in a way, the presence of your loved ones, of your friends, makes [grief] real.”

Without having people witness your grief and offer community support during rituals like funerals or wakes, it can leave people feeling like there’s a piece missing, she says.

Kari Macdonald’s mother was diagnosed with cancer in October 2020 and died this past February. The Calgary-based marketing professional describes her mother as her best friend and a person who shared her “unique” relationship with food. Prior to her passing, Macdonald’s neighbours would bring food nearly every night. Even once her mother was admitted to the hospital, Macdonald’s neighbours would bring her father food and ask what her mother could stomach. “It’s just really interesting how that seems to be people’s kind of first go-to—to support you by feeding you.”

Macdonald and her family found out her mother would pass away about a week before it happened. Friends and family started sending over pies, lasagnas, SkipTheDishes cards and even stocked the fridge. “It became overwhelming, in a positive way.” The experience left Macdonald feeling appreciative of the people still in her life, especially those who supported her family even before her mother died.

“It made my mom feel really special, like she still mattered even though she was so sick. Your gestures are always appreciated. If you have the inkling to reach out to someone and have a gesture like bringing food if they’re grieving, do it, because it does mean a lot to people.”