This Valentine’s Day, I’m celebrating the death of romance

I lived for sentimental gestures when I first met my husband at 24 — 17 Valentine’s Days later, things look a bit different. 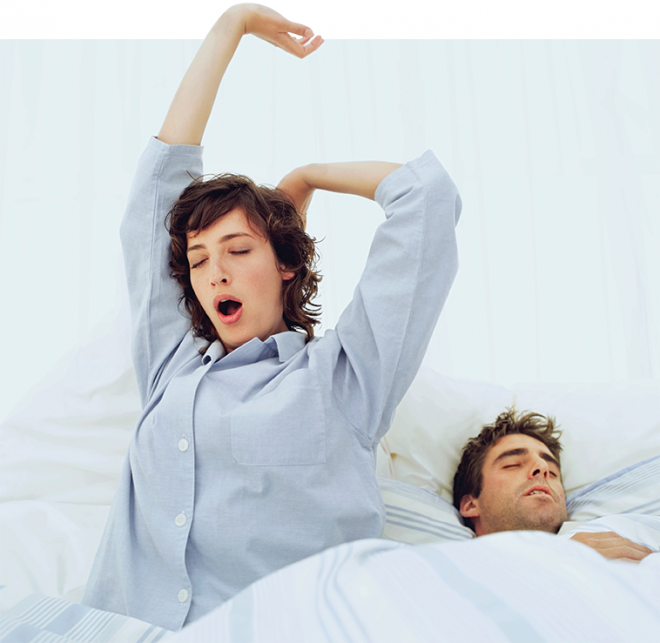 Having grown up on an unhealthy diet of rom-coms and pop ballads, it’s no surprise that as a young woman I approached Valentine’s Day with a mix of expectations and trepidation. OK, and maybe a bit of excitement.

The hard sell in the ‘80s and ‘90s was L-O-V-E and I was buying it all — Disney movies, The Princess Bride, anything starring Meg Ryan or Hugh Grant, John Cusack holding his stereo over his head while blasting Peter Gabriel to Ione Skye in Say Anything. I wanted to find the Wesley to my Buttercup, a “true love,” who would greet me each February 14th with unlimited replies of “as you wish” to my requests for breakfast in bed and diamond jewellery. Because I had been taught that this is what women want. To be swept off our feet in a grandiose way.

When I began the relationship that would define my adulthood at 24, I brought all my Julia Roberts-infused big screen baggage with me. And my partner rose to the challenge — after all, When Harry Met Sally was one of his favourite movies.

Our first Valentine’s Day, we were in the midst of heartbreak. We’d fallen in love at the end of college. We both loved movies and sentimental gestures. (He’d left a VHS copy of Stand By Me in my locker after I mentioned I loved it.) But 10 months in, he was moving to London, England to try to make it in the film and TV industry there. We decided to try and survive “the long-distance relationship.”

We booked a trip away together, one last hurrah in the honeymoon capital of Canada, Niagara Falls. We went to a fun house, took a sepia-toned picture in old-timey bootlegger outfits, played a few slots and spent a lot of time in our cheapy hotel room.

He moved away. I spent $200 a month on long distance, calling him from payphones and my bedroom in my family home (it was 1999). I went out to visit him. He swooped me up in the airport and spun me around. We both imagined a camera on a crane taking an aerial shot of us running into each other’s arms.

Months went on. I got frustrated when I didn’t hear from him for days. We broke up over the phone but managed to get back together a few weeks later. After he moved back to Toronto, we decided to get married in an epic moment of passion, an event so monumental and spiritual that Hollywood has never successfully captured it. (My husband later attempted to describe it via a short film he made.)

We got married. I continued to expect perfect Valentine’s Days every year. I bought myself lingerie and gifts for him. I made fancy dinner reservations. I played the role I thought a young bride should play. My friends were paying attention. We were all comparing the efforts of our partners to the men in the movies. My new husband, on the other hand, was growing frustrated with my insistence that there was only one way to celebrate the holiday: Roses + card + dinner + wine + gift + INSERT INCREDIBLE GESTURE HERE = Valentine’s Day.

Looking back on it now, I don’t remember those Valentine’s Days. They all bleed into one.

Seven years later, we had a baby. Our son was six-weeks-old when Feb. 14th rolled around. My mother-in-law kindly offered to babysit. I hand-expressed milk into a bottle, put on an outfit I still kinda sorta fit into and we went to a local bistro for adult time.

We came back full of crème brulée to find a screaming infant who wouldn’t take a bottle. I fed our son until he fell asleep and bid my husband’s patient mother goodnight. Then we crawled into bed and watched The Notebook. Permeating with hormones, I sobbed and leaked at my luck. It was the last and most memorable Valentine’s Day we’d commemorate.

As one kid grew and we added a second, Valentine’s Day stopped being romantic. It became a chore. One year I wrote 68 Valentine’s cards between two pre-literate kids: a set for daycare plus a set for class. And since daycare costs rivaled our mortgage, having to hire a babysitter, plus buy gifts and an expensive dinner simply became cost-prohibitive.

Still, I was half-disappointed when all I would get were five last-minute carnations (why five?), or a quick scribble on a leftover Dora valentine passed to me by the front door as our ships crossed in the morning rush. I started to have great disdain for Valentine’s Day and for the lies we’ve been sold about what love is or should be.

Related: 14 Valentine’s Day cards that express how you really feel

The romance in our relationship is no longer about on-screen fantasies like kissing in Central Park or finding each other at the top of the CN Tower after a fight. No, romance after almost two decades together is the kindness in the day-to-day. It’s the mornings he makes my espresso before I even have to ask. It’s in the way I take care of him when he is down, or how we relieve each other when one of our kids is sick.

There is no question that long-term relationships are hard. So much work goes into building a life together that’s full of love, respect and kindness. Some days we are angry, detesting the way our partners breathe or walk. But surviving all those little infractions, and still choosing to love each other when one of us feels wronged, well that’s something worth celebrating indeed.

Life may be “like a box of chocolates,” but romance in a long-term relationship can’t be put in a box of any kind, nor can it be summed up in a song or a two-hour movie. Chocolate hearts are not enough to commemorate the people who are my heart. So this year, like most Valentine’s Days, you’ll find me skating on the Rideau Canal, hand in hand with the three humans I love best. Cliché? Maybe. I haven’t completely outgrown the desire for cinematic gestures just yet.