The federal government is on board. But creating a new social program as big as this won't happen without the help of a social movement. 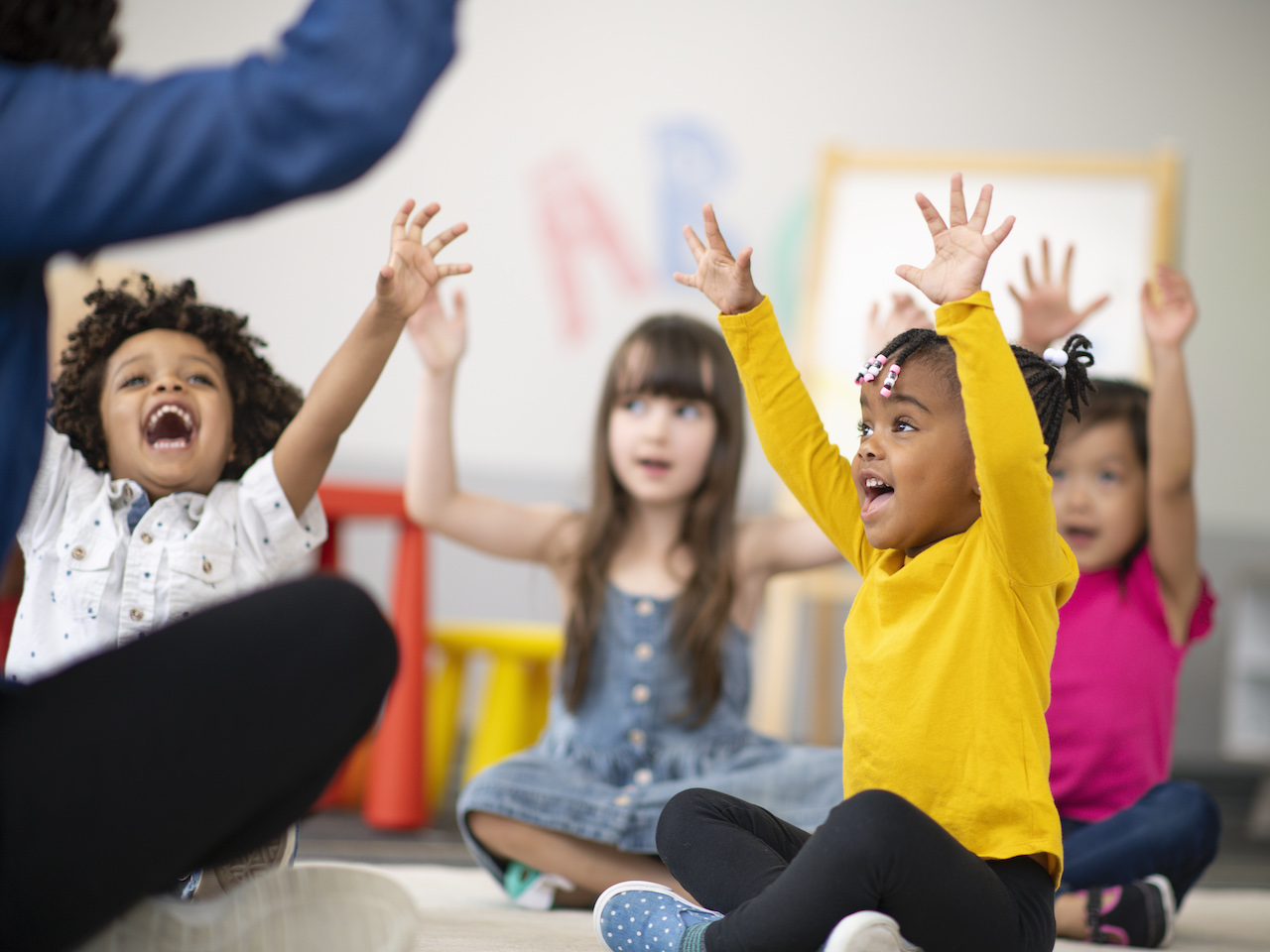 I’ve never purchased a car, but when I registered my 10-month old twins for daycare, I got the rush that must come with buying one. I got out my chequebook, calculated what $90 per day for a year would equal and then divided it by months. It was the instalment plan, but for babies.

Because I live in Quebec, once a spot was available at a publicly-funded daycare, the price dropped from $45 per day per child to just $7.30. It took two years for two public spots to open up, though it usually takes less time to find a spot for a single toddler. But while my kids were in private care, I received several thousand dollars back at tax time thanks to Quebec’s child care tax refunds. Not ideal, but better than in most places in Canada.

Feminists and parents alike have long called for a public child care system in Canada and with Budget 2021, Canada is closer than it ever has been to having one. The Liberals have promised to create a $10 per day public daycare system, where half the cost would be paid for by each province.

The program wouldn’t start for at least five years. Deputy Prime Minister and Minister of Finance Chrystia Freeland told CBC’s The Current that the federal government needs time to build a program with the provinces and territories. She’s right to expect that it will take time to convince the provinces to get on board with the Liberals’ plan. Provinces notoriously don’t like being told where to spend their money, even if it’s on a measure that’s as economically necessary and popular as childcare.

But creating a new social program as big as public child care cannot happen without the help of a social movement. It took both decades of organizing by feminists and the right feminist leader in government to build Quebec’s $5 per day (now $8.50 per day) daycare system. It would never have happened if feminists had not created the popular support for the system among Quebecers throughout the 1980s and 1990s, and if former Parti Québécois leader Pauline Marois had not made it her mission to create the system, officially introduced on January 23, 1997 and passed into law later that year.

It’s clear to me that feminism has never been more popular in Canada, but the feminist movement is weak. There are few opportunities for feminists to get involved and push issues forward, and little common understanding about the role that social movement forces play in changing public policy. For Freeland’s child care plan to ever see the light of day, she is going to need a movement that pushes it in every province and territory. Freeland herself also needs to be pushed to go further, both through an oppositional approach alongside the NDP and Green Party, and by placing significant pressure on the Liberals to actually carry through with this promise.

This means, first and foremost, creating a united network of social support for this program, province by province—an undertaking nearly as immense as public child care itself. To do so requires events and demonstrations, letters to the editor and public education sessions. It also requires that local organizing committees understand their local context: what are average child care fees, how will this new program improve life for new parents, and what will this system look like when implemented? These groups will also need to push hard on provincial governments, to secure their commitment and cooperation to fund half the program. Without their support, this program cannot be implemented.

Then, there is the pressure that must be sustained on all political parties. The Conservatives and each of their provincial branches need to feel like if they don’t support this, they will lose the next election. The Liberals need to be forced to do what they promise and not kick this plan down the road, turning it into an election promise alone. And the NDP and Greens need to be pushed to promise to take this idea further. Rather than $10 per day, these parties need to call for free child care, in the same way that children aged four to 18 are educated for free.

This will require advocacy from a coalition that currently does not exist in Canada. Sure, there are organizations that have long fought for child care, but there needs to be a ‘rapport des forces,’ something that brings together groups and individuals who are ready to fight to make this program a reality.

I look to the migrant justice movement for an example of how to bring together groups doing similar work, all across Canada, as an example to coordinate collective action. Through the Migrant Workers Alliance for Change, dozens of support groups, unions, collectives and migrant workers themselves come together to act in a united voice at the federal level. Each group continues to do the service and advocacy work that they have always done, while they are able to coordinate their demands to put concerted pressure on the federal government.

This coordination has made the migrant justice movement one of the most effective and organized in Canada. It is not a coincidence that of all the injustices experienced during this pandemic, it’s been migrant workers’ rights who have seen some of the biggest victories, like priority COVID testing for seasonal migrant workers and changes to permanent residence that will expand who is eligible to apply (and yes, there is far more still to do).

To pressure the Liberals to make this child care promise a reality, feminists should look to this model and organize under a federated structure with the specific goal of bringing the promise to life. Whether anchored by an organization like the Canadian Child Care Federation, or spearheaded by a group of child care leaders, it’s the only way it can happen. Without it, Freeland’s budget will go the way of all the other child care promises before: score some quick political points while in the long-run, families find themselves paying for a Honda Civic just to make sure that their kids have somewhere to go during the day.