Journalist Connie Walker on investigating the murder of a B.C. woman in Missing & Murdered: Who Killed Alberta Williams? 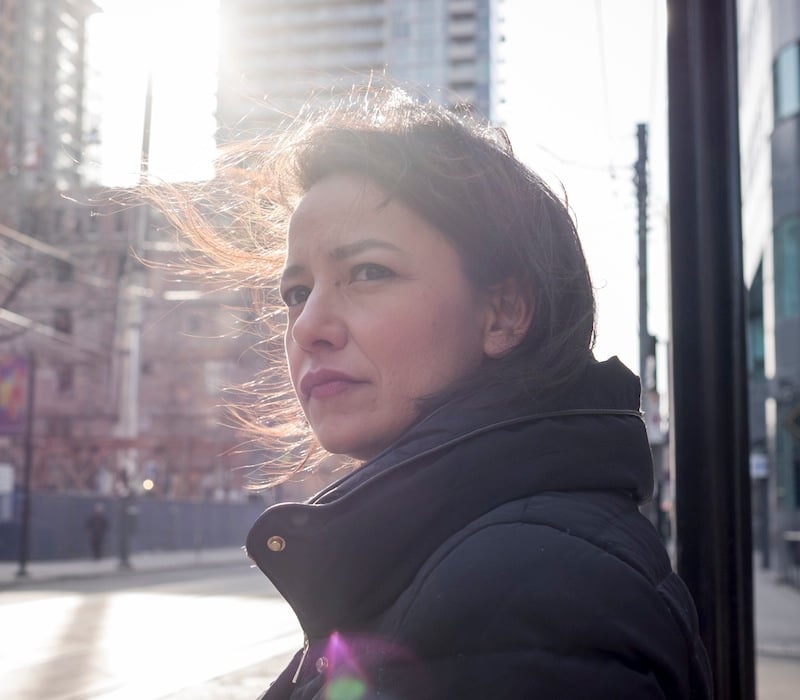 As an investigative journalist, Connie Walker is always on the lookout for compelling cases. But her latest story, she says, is one that found her. She had been reporting on missing and murdered indigenous women (MMIW) for the CBC when an email landed in her inbox. The subject line was “Alberta Williams murder” and the one-line message read, “She was murdered by [redacted].”

Walker contacted the sender, a former RCMP officer, and that call kicked off a months-long investigation into a 27-year-old cold case. She reveals the results of her work in a riveting, emotional and deeply personal new true crime podcast called Missing & Murdered: Who Killed Alberta Williams?.

Over eight episodes, Walker and her team tell the story of Williams, a lively and popular 24-year-old from the Gitanyow Band in British Columbia. In 1989, Alberta and her sister Claudia spent the summer working at a cannery in Port Rupert, B.C. To mark the end of the season, the two women went to a local bar to celebrate. At the end of the evening, Alberta told Claudia she was heading off to another party. She never came home.

A month later, Alberta’s body was found on the outskirts of town, alongside the Highway of Tears. She had been sexually assaulted and strangled, becoming one of the more than 1,200 Indigenous women who have vanished or been killed in the last 30 years. The investigating officer, the man who contacted Walker decades later, said the evidence suggested it had been a horrible, violent death. Although the retired officer believed he had found her killer, he was never able to make a case against the man.

This is where Walker stepped in, poring over old crime files and notes, interviewing Alberta’s friends and family and even tracking down the man the RCMP officer believes is the murderer. Walker, who is Cree, spoke to Chatelaine about the personal resonances of covering Alberta’s story and how it helped her understand her own history.

Related: Canada’s MMIW will be the focus of a doc backed by Zoe Saldana

Had much media attention been paid to Alberta’s disappearance and murder back in 1989?
There was absolutely nothing. And we’ve searched many news archives, including the local Prince Rupert Daily Herald. The photo we use of Alberta was actually from the classified section, when the police ran it as a missing person ad. But there wasn’t really any coverage, except for a short news report when her body was found. There weren’t interviews with her family, or details of her disappearance.

So, what was the reaction of her friends and family when you reached out?

Alberta’s sister Claudia has never stopped trying to raise awareness, and she’s done other interviews, particularly as the issue of MMIW has gotten more attention. Alberta’s other family members and her friends have so many unanswered questions, and they were open to talking to us. This may have happened 27 years ago, but they are still living with this injustice every day. It’s never been resolved for them.

Is there a concern in covering Alberta’s assault and murder as a true crime story that it becomes a kind of entertainment?
Yes, I’m conscious of that. This is a compelling story and a dramatic mystery, and it’s easy to get pulled into the true crime element. But I never wanted to lose sight of the fact that Alberta was a real person, she was a sister, daughter, friend and niece, and her family is still very much in agony over her death. This is more than a true crime mystery. This is Alberta’s story, and it’s also the story of the hundreds of other indigenous women and girls, who have gone missing or been killed.

That said, I’m also hoping that the podcast will attract people who haven’t been following the issue of MMIW, or who feel like they’ve heard it all before, or who wouldn’t read a news story about indigenous issues. They might listen because it’s compelling storytelling, and then along the way learn more about the issues. 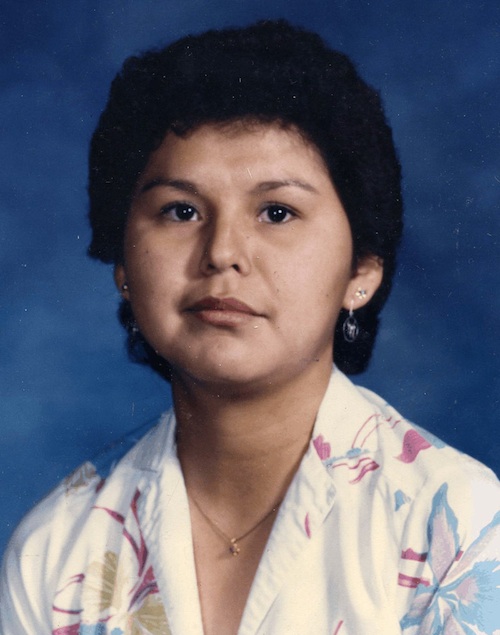 In the first episode, you talk about the challenges of covering the issue of MMIW, that stories can be sensationalized, or can de-humanize women and make them seem like statistics. What did you want to do differently with this podcast?
What I’ve learned doing this reporting, especially as a Cree woman doing this reporting, is how important is to provide the context of what is at the root of this violence and what makes us more vulnerable than non-indigenous women. We need to connect the dots between the legacy of residential schools and violence, and between our over-representation in the child welfare system and violence. We need to understand how poverty and living in remote communities that lack basic services can contribute to violence. The violence against us doesn’t exist separately from these other issues.

Do you think that the increased attention to indigenous issues over the last decade has primed your audience to bring more nuance and knowledge to the story of Alberta Williams?
Even three or four years ago, Canadians weren’t talking about these issues. So maybe if I had done this story then, the audience wouldn’t have had the right context, but I don’t think I did either. I’ve grown a lot covering indigenous issues. The story in the podcast is told from my perspective and what I’ve learned from it. I’m revealing parts of my history that led me to this profession, to this issue, and to this specific story.

Related: 11 podcasts you need to listen to right now

Can you tell me more about that?
The very first story I wrote was for my high school newspaper. It was about the murder of Pamela George [an Indigenous woman who was beaten to death by two white men in Regina in 1995]. I don’t remember seeing or hearing any indigenous voices in the media covering the case at the time. I decided I would write about, that I could be that voice. That’s why I went into journalism.

When I started covering stories about residential school survivors, that became personal, too. My dad was a residential school survivor, something I didn’t know until I was an adult. I never knew what he struggled with, until I started interviewing other survivors and hearing their stories. That helped me understand my dad better, and it helped me understand my family and community better.

Since you started reporting on Alberta Williams’ murder for the podcast, have you learned whether police have renewed their interest in the case?
Technically, it’s still an open case and we’re hoping the police will become interested, but they haven’t said anything to us either way. We’ve only completed the first four episodes, purposefully keeping it open if new evidence comes to light after episodes air. And it already has. We released a preview last week, and the next day we got a message from someone who was with Alberta the night she disappeared and saw who she left the bar with. This person had never gone to the police, had never shared this information. I suspect there are lots of people who have information that would help get a resolution to Alberta’s case. I don’t think they’ve been holding back what they know. I think they’ve never been asked.