There's no better way to enjoy the early days of spring than taking in the sights and sounds of Canada's spectacular landscape. Coast to coast, here are our top-rated routes.

Route: Get pedalling on the oldest road in the Yukon, built just after the gold rush. Part of the Klondike Mines Railway, it starts at Jackson Gulch in Dawson City and ends at Soda Station, an old train depot housed in a disused boxcar.

Best for: A family day out or those looking to learn as they pedal.

Route: Myra Canyon lies just south of Kelowna, and the trail over it is the highest section of the Kettle Valley Railway. Sitting at 1,250 m, it’s accessed by McCullouch Road to Myra Canyon Forest Service Road.

See: Beautiful views of the canyon and Okanagan Lake from an incredible vantage point. Plus, ride through two tunnels and over 18 trestle bridges.

Best for: Beginners, thanks to minimal incline. 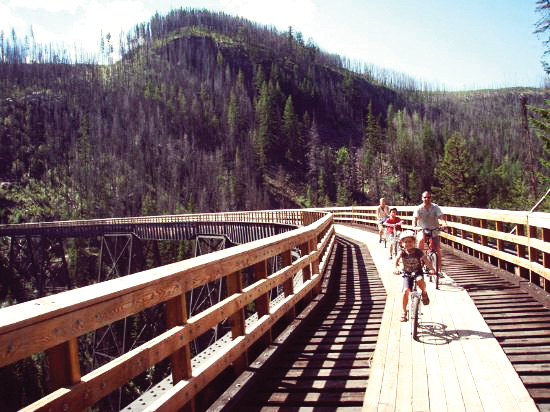 Where: Duck Mountain at the Saskatchewan-Manitoba border, 15km

Route: About 20 km outside the town of Kamsack, Duck Mountain is part of the Manitoba Escarpment and a former glacial summit. Start at the campgrounds and follow the mountain bike trails through dense forest and grasslands and alongside trickling streams.

Route: A 500-hectare wildlife reserve sits on the Leslie Street Spit, an artificial peninsula of brick and concrete rubble, which stretches out into Lake Ontario. Originally a port, it became an ‘accidental wilderness’ when no longer in use.

See: One of the city’s best nature-watching spots, filled with birds, wildflower meadows, cottonwood forests and marshes, plus the best view of the downtown skyline.

Best for: Anyone needing a nature fix.

Route: Take a ride along the canal from the Old Port of Montreal and reward yourself at the Marché Atwater in St-Henri. It’s packed with local, artisanal produce — cheeses, condiments and breads — and hosts a traditional Première Moisson bakery.

Best for: Couples. Ride tandem with your partner or BFF and celebrate with a picnic lunch from the market.

Route: Start at quaint Mount Stewart village off Route 2 and head out to Georgetown, perched on an idyllic point formed by rivers and a blanket of greenery.

Best for: Birdwatchers. Migration can begin as early as the start of April.

Route: Atlantic Canada’s coastal trails challenge bike enthusiasts of every skill level. The route can be tackled in three to five days starting in the quaint town of Baddeck, travelling through fishing-friendly Chéticamp and Ingonish’s beachfront, and then back to Baddeck. There are plenty of places to rest your head, soak your legs or get dancing at a ceilidh along the way.

See: Take in the sights and sounds of all things Mother Nature. Look forward to waterfalls, mountains, Acadian fishing villages and wildlife, including whales, deer and moose.

Best for: Nature lovers with stamina looking for their own version of The Amazing Race! 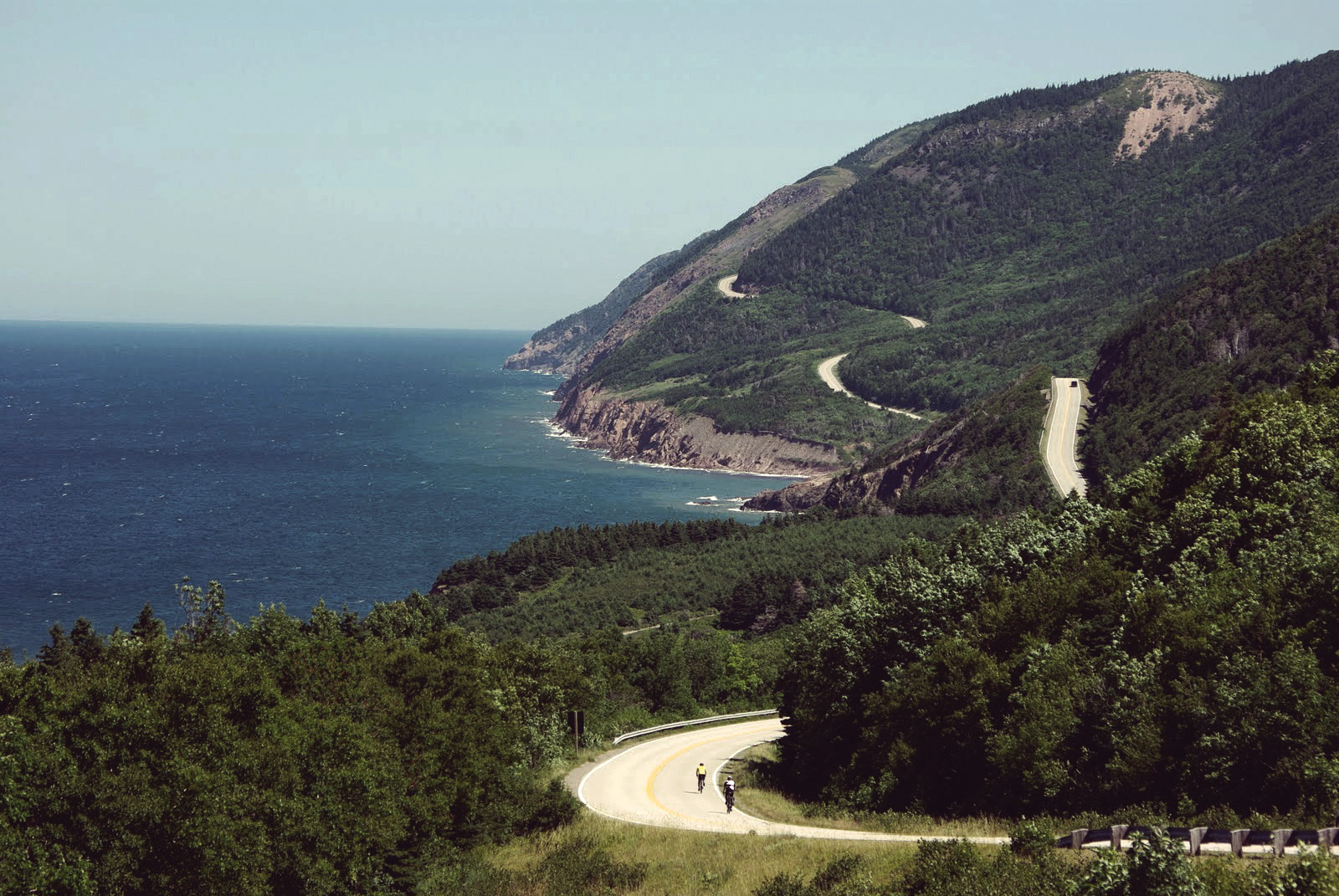 Discover the benefits of biking: How to bike your way to a fitter, happier you