4 New Books To Add To Your Spring Reading List

Including the latest entrancing novel from Helen Oyeyemi. 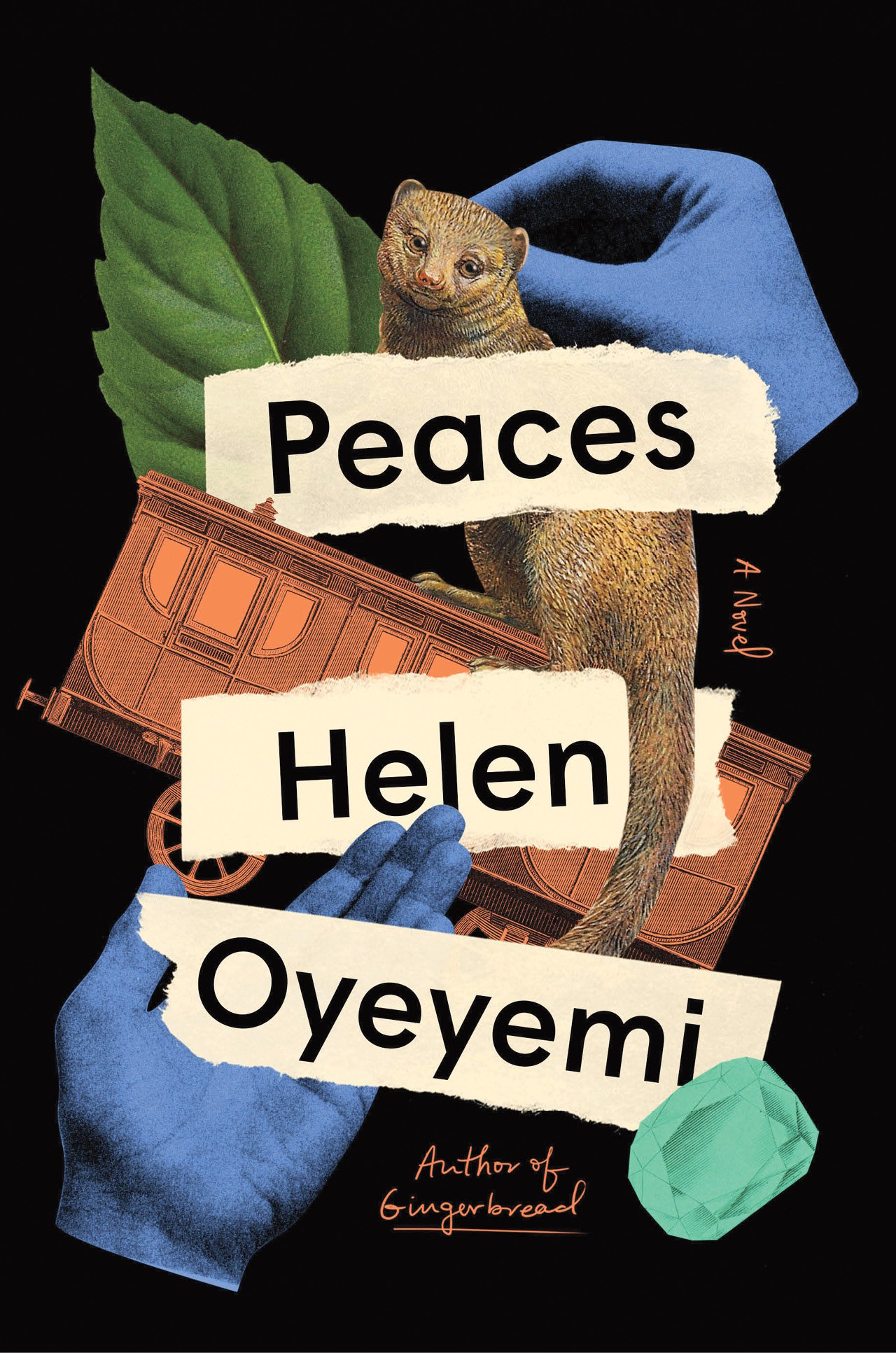 The latest entrancing novel from the multi-award-winning Nigerian-British writer takes a couple, Otto and Xavier, on a long train ride aboard a former tea-smuggling locomotive. The trip is their “non-honeymoon honeymoon,” but the Lucky Day isn’t a normal train. As its secrets—and those of its mysterious owner, Ava Kapoor—are revealed, it becomes evident that all of the characters, from the lovers to the strangers, are intimately joined through past events, relationships, goals, fears and hopes. In lyrical, almost magical prose, Oyeyemi weaves a dramatic, exciting tale, in which Otto and Xavier must piece together what is real, what was orchestrated and who they can believe. Out now. 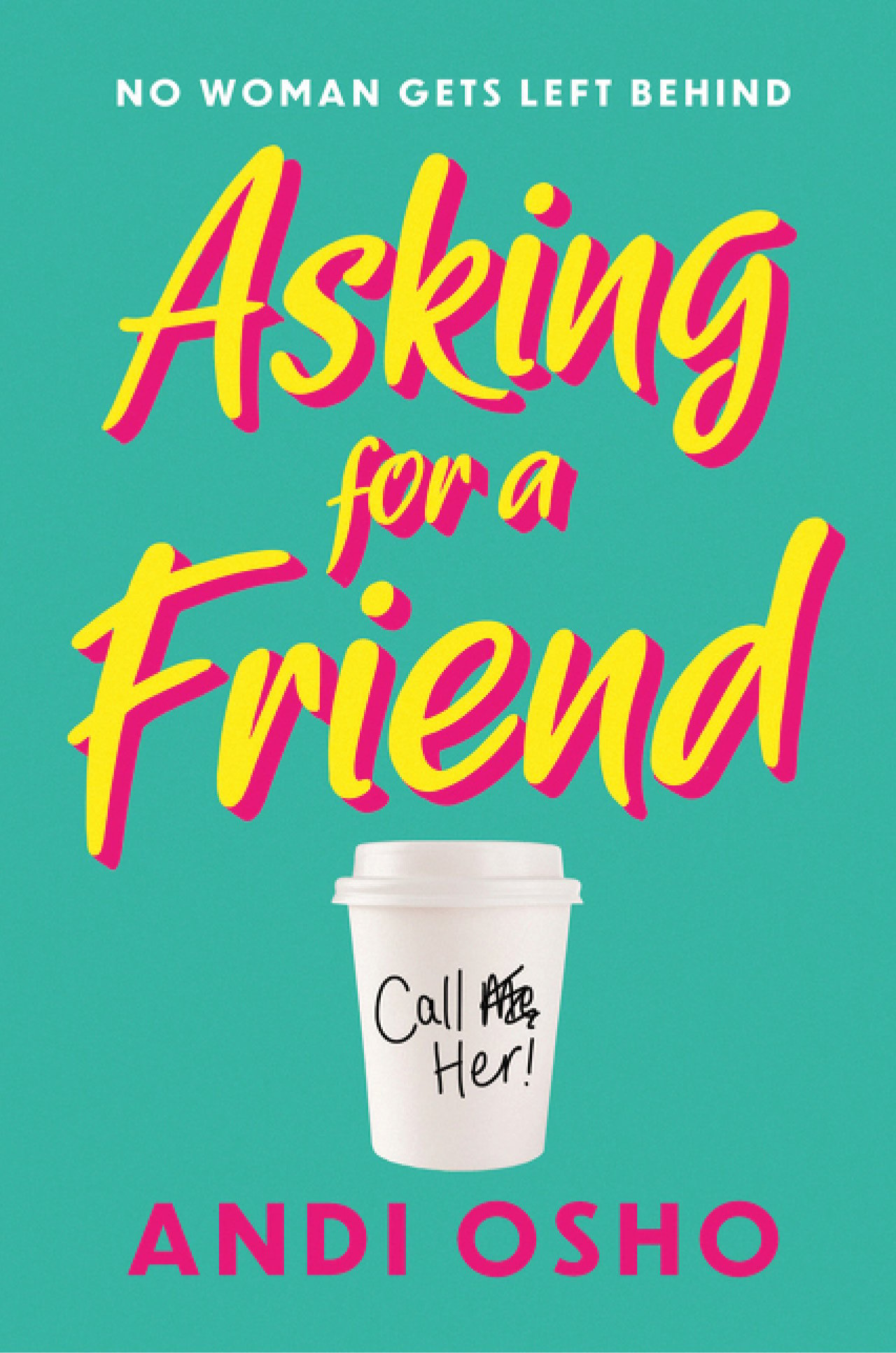 Asking for a Friend by Andi Osho

Three successful Black women star in this funny, honest romance debut. Bestselling author Jemima, 42, can’t shake off her annoying ex. Meagan, 29, is an ambitious talent agent nearly ready for phase three of her five-phase life plan: a relationship. And Simi, 35, is an aspiring actress, freshly wounded from another breakup. The trio swears off dating apps in favour of asking people out in real life, vowing that “no woman gets left behind.” This adeptly crafted narrative highlights real friendships between adult women: The respect that Jemima, Meagan and Simi have for one another’s histories, insecurities and aspirations adds a layer of gratifying weight to this beach read. Out now. 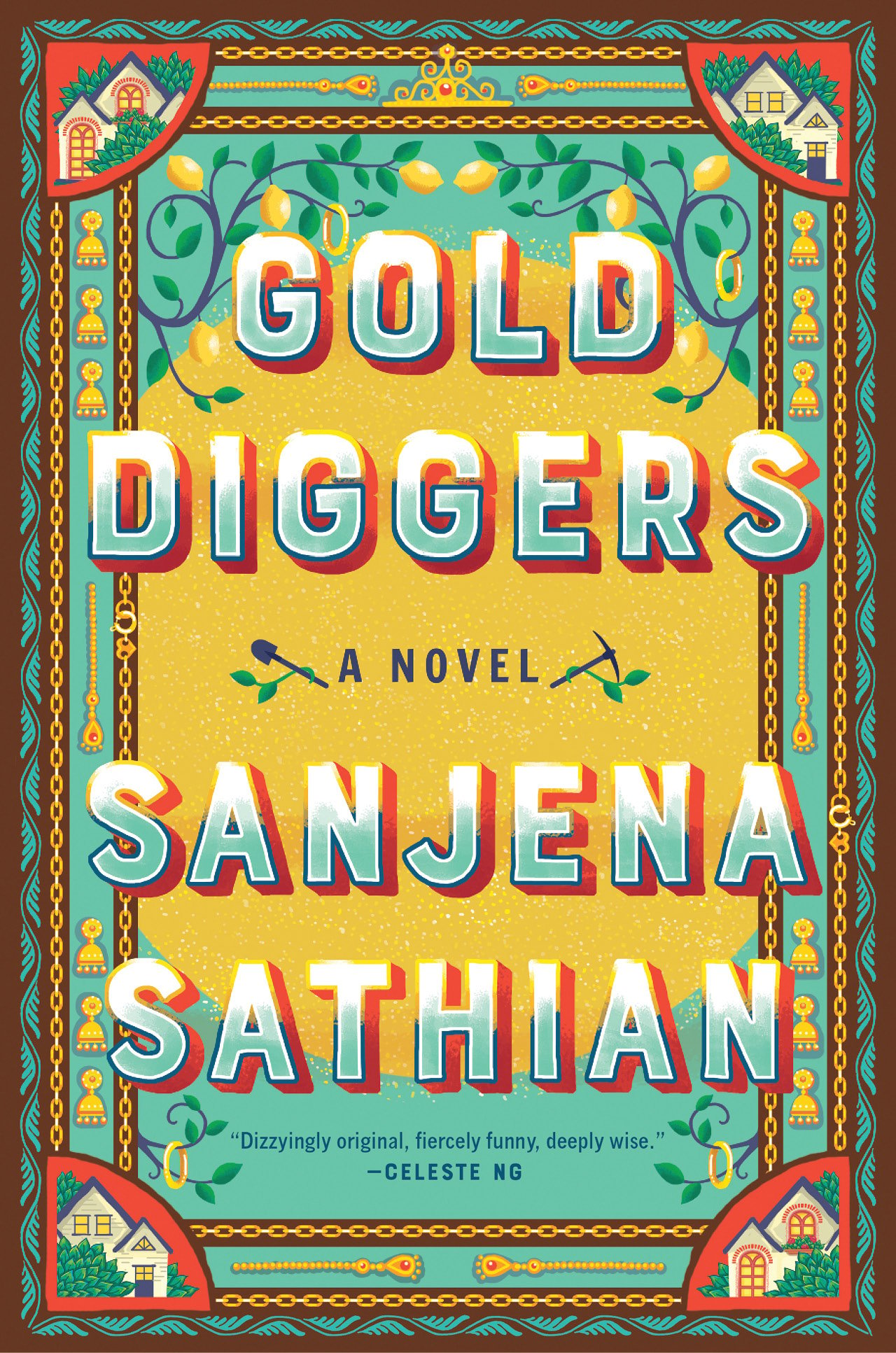 Young Indian-American Neil Narayan doesn’t possess the same drive as his classmates and sister. Then he discovers that his neighbour Anita has a magical secret: She steals gold from friends and acquaintances to create an alchemical potion infused with the ambition and energy of the precious metal’s previous owners. Gold Diggers is about diasporic communities and what they’re willing to invest in the American Dream. Entertaining and critical in equal measure, the novel empathetically shows how racialized parents often have a rigid, yet relatable, vision of success. For Neil and Anita, getting what they want—or what they thought they wanted—only raises more questions. Out now. 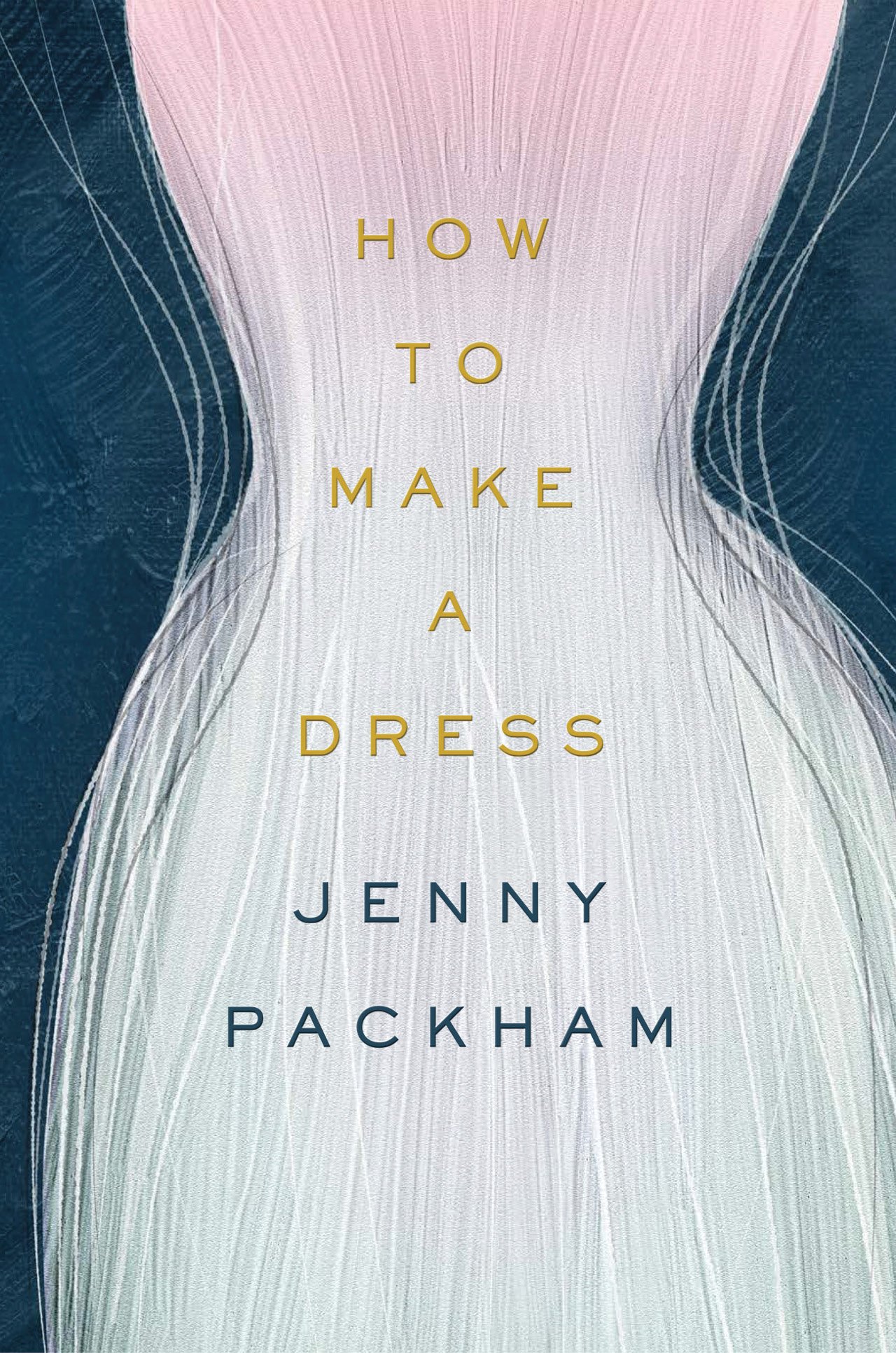 How to Make a Dress by Jenny Packham

An intimate memoir by one of the foremost British designers of the past 30 years. Using her sharp eye, Packham expertly conveys the many thoughtful deliberations that go into the construction of a single piece of clothing. Fashion is not merely a job for her, but a passion that plays a role in her entire life. Clothes are not just objects, but stories—every piece bursting at the seams with rich and respectable history and longing. A patient and loving narrator, Packham poses questions—such as “What do clothes mean to people?” and “Why do we wear the things we do?”—and then answers them using her own wisdom. The result is some unforgettable meditations on life and style. Out April 27.