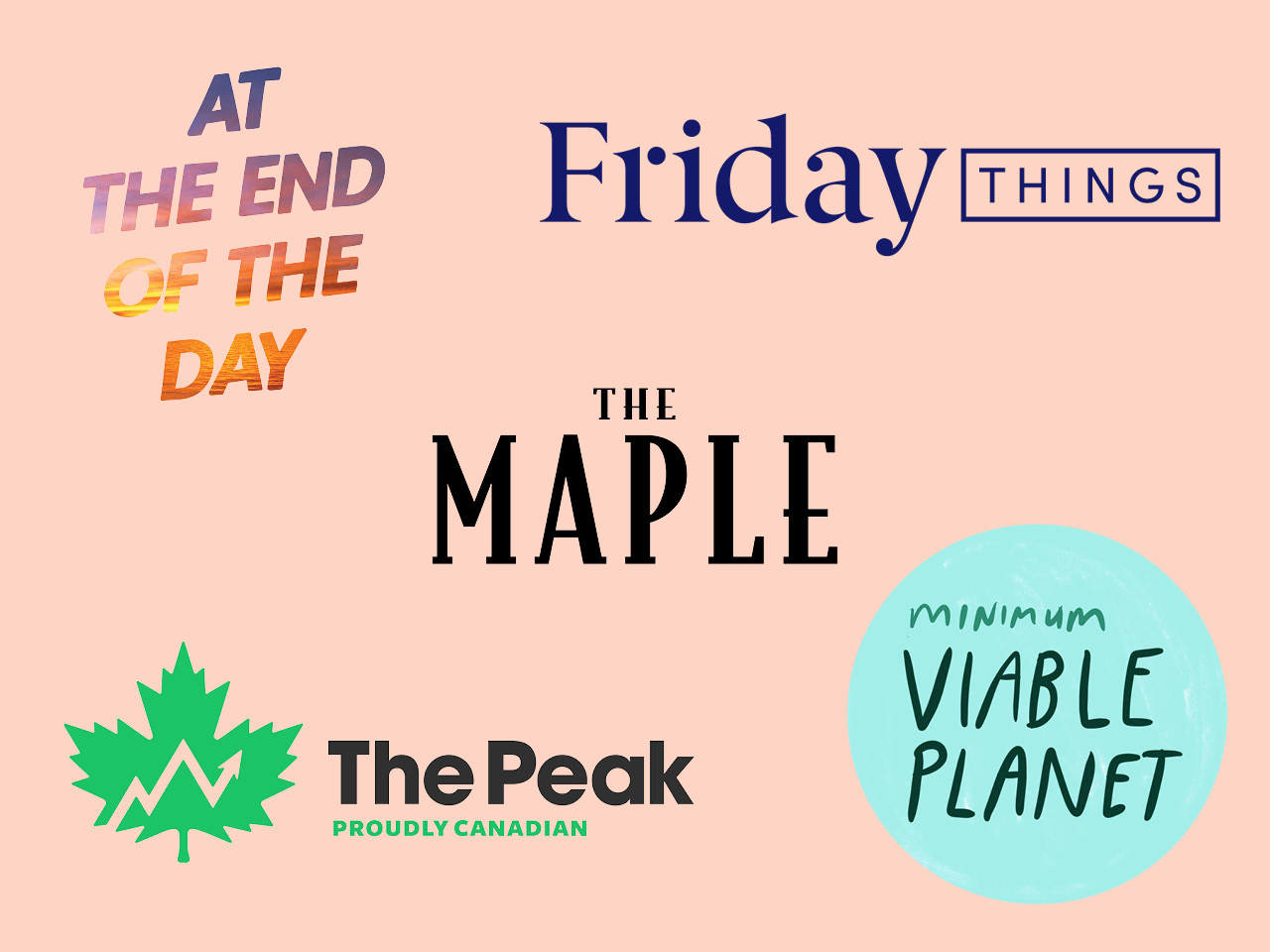 This year, instead of scrolling through the headlines—and the attendant outrage—on social media, give yourself the gift of being better informed by subscribing to these five smart and engaging Canadian newsletters. 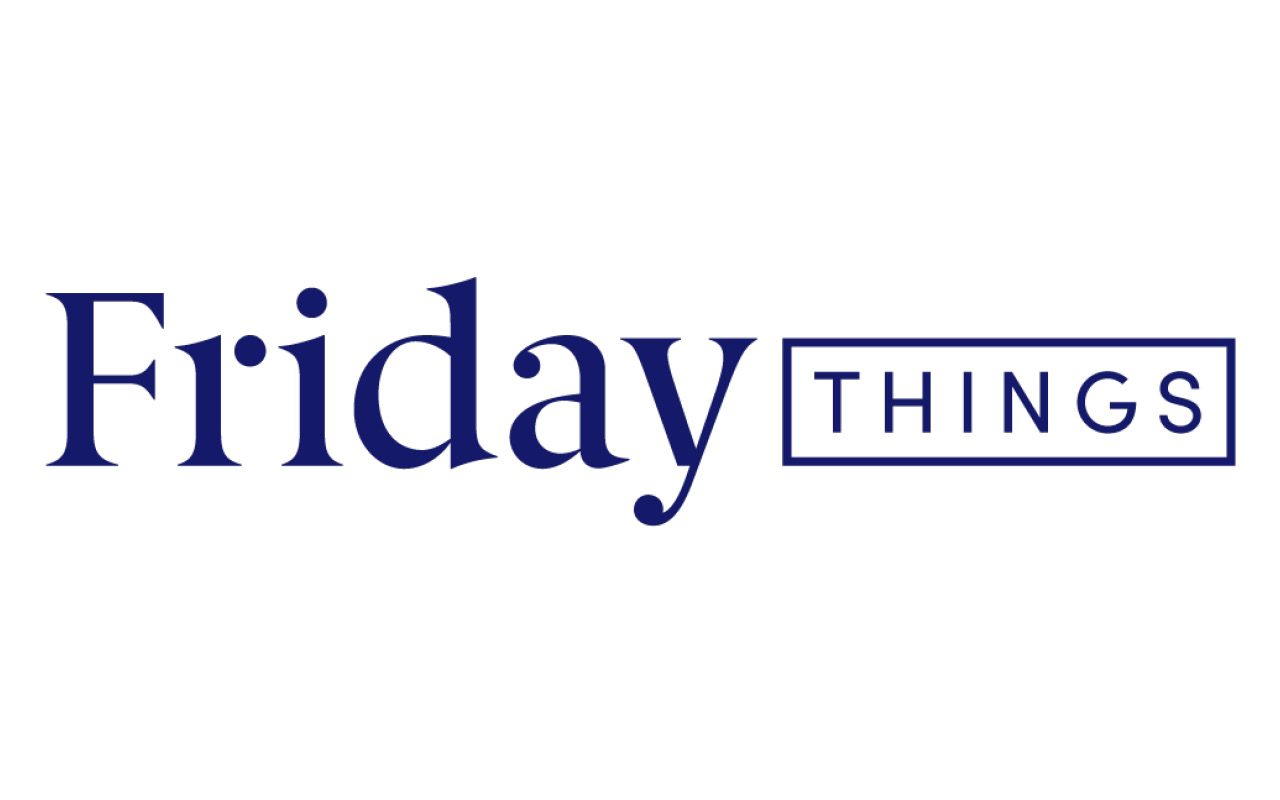 If you want to keep up with pop culture, catch up with Stacy Lee Kong as she unpacks the politics behind the week’s biggest stories in Friday Things. 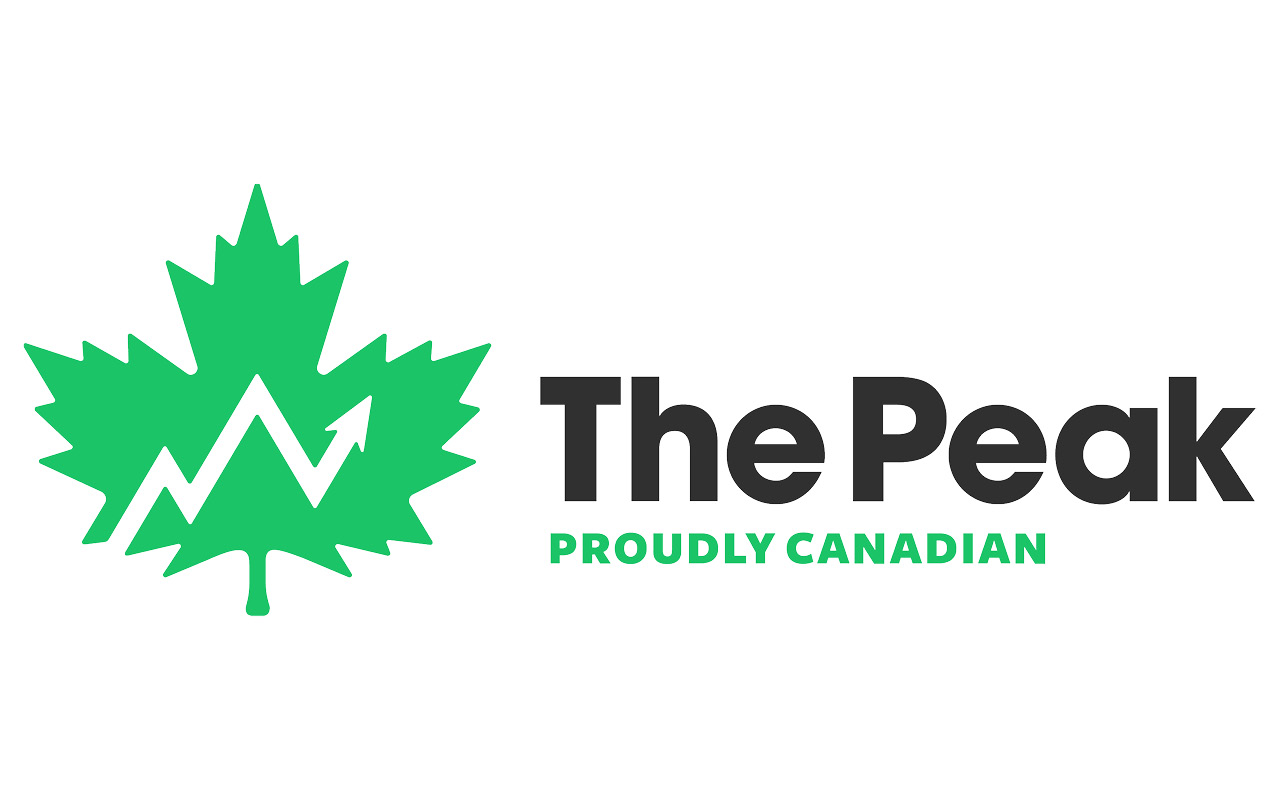 If you want bite-sized versions of big topics in Canadian business and tech that span from the upcoming Metaverse to mining Bitcoin, peruse The Peak. 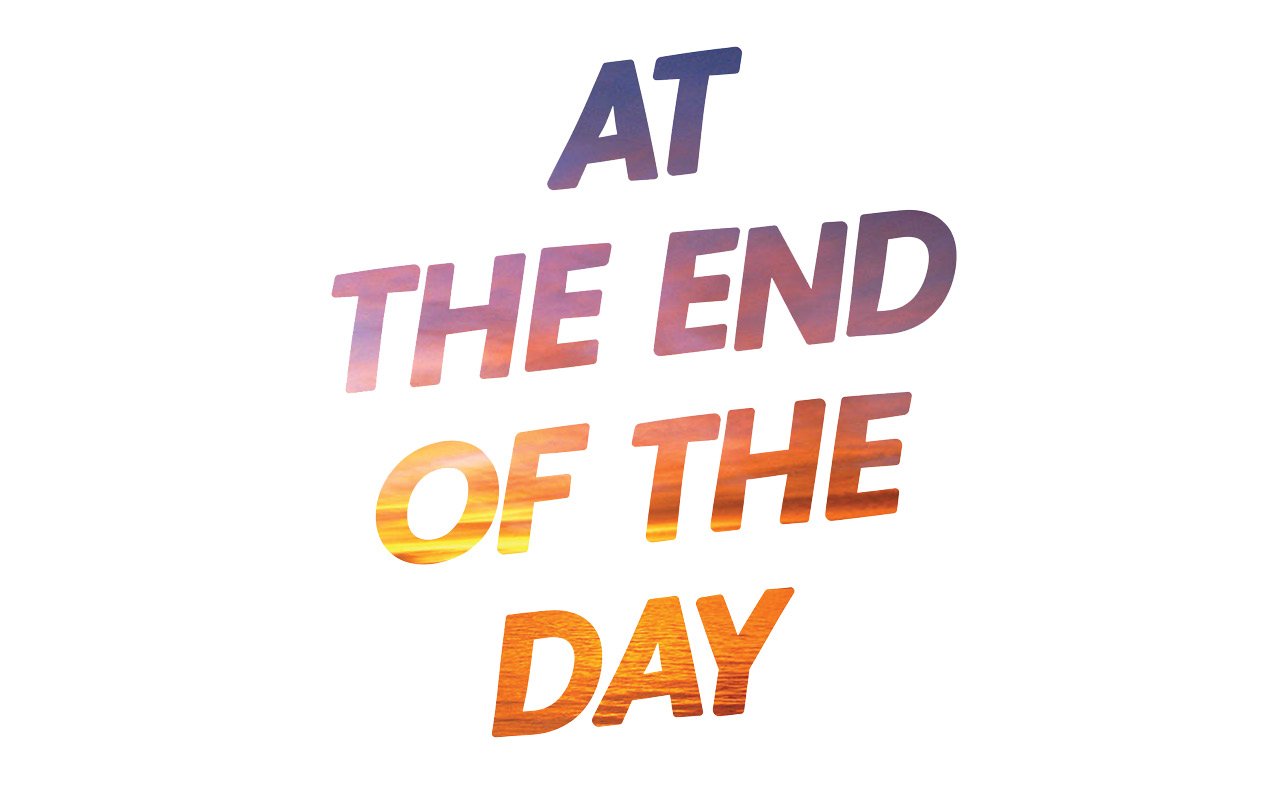 If you want to alleviate some of the apprehension that comes with consuming news, subscribe to Hannah Sung’s weekly newsletter, At the End of the Day, where she provides an in-depth recap of the pressing issues of the day in a compassionate and reassuring—rather than rage-inducing—way. 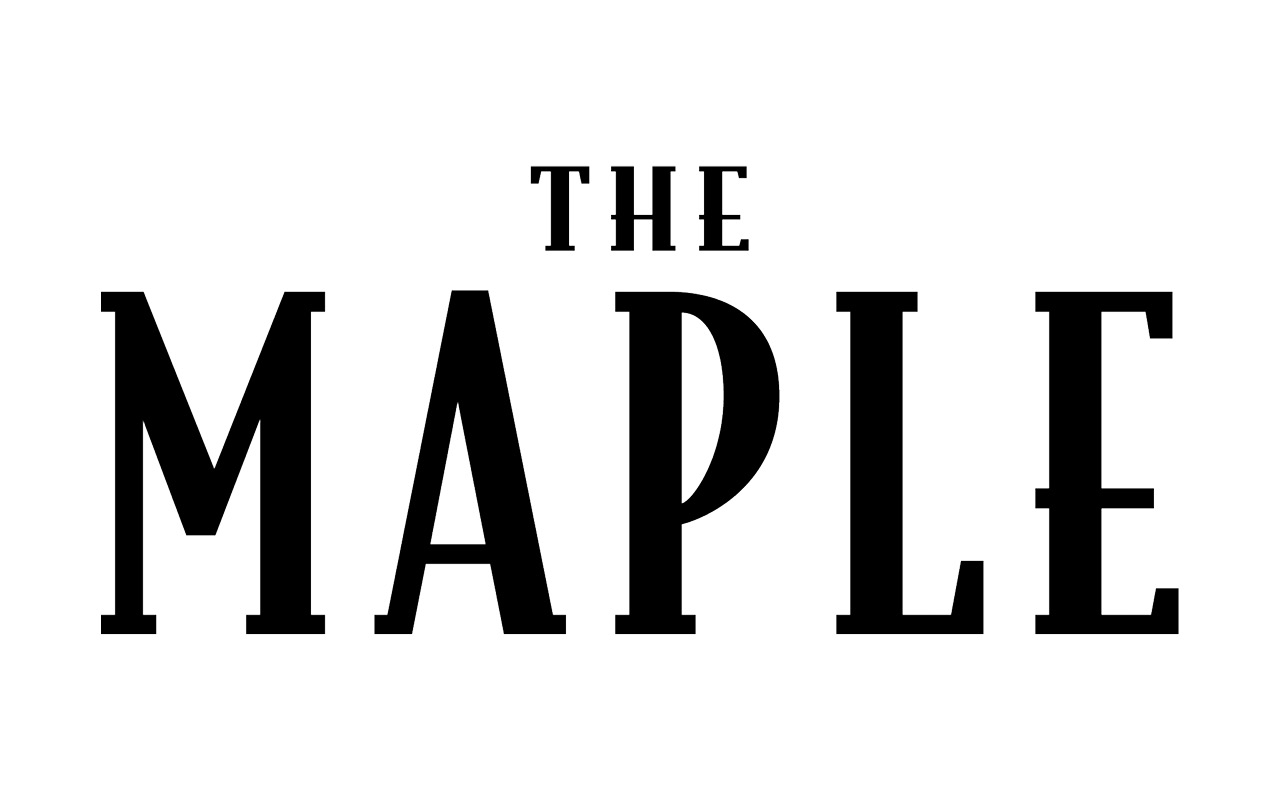 If you have trouble keeping track of Canadian politics— both federal and provincial—and want a detailed yet digestible way to stay on top of your local representatives’ actions and help hold them accountable, sign up for The Maple. 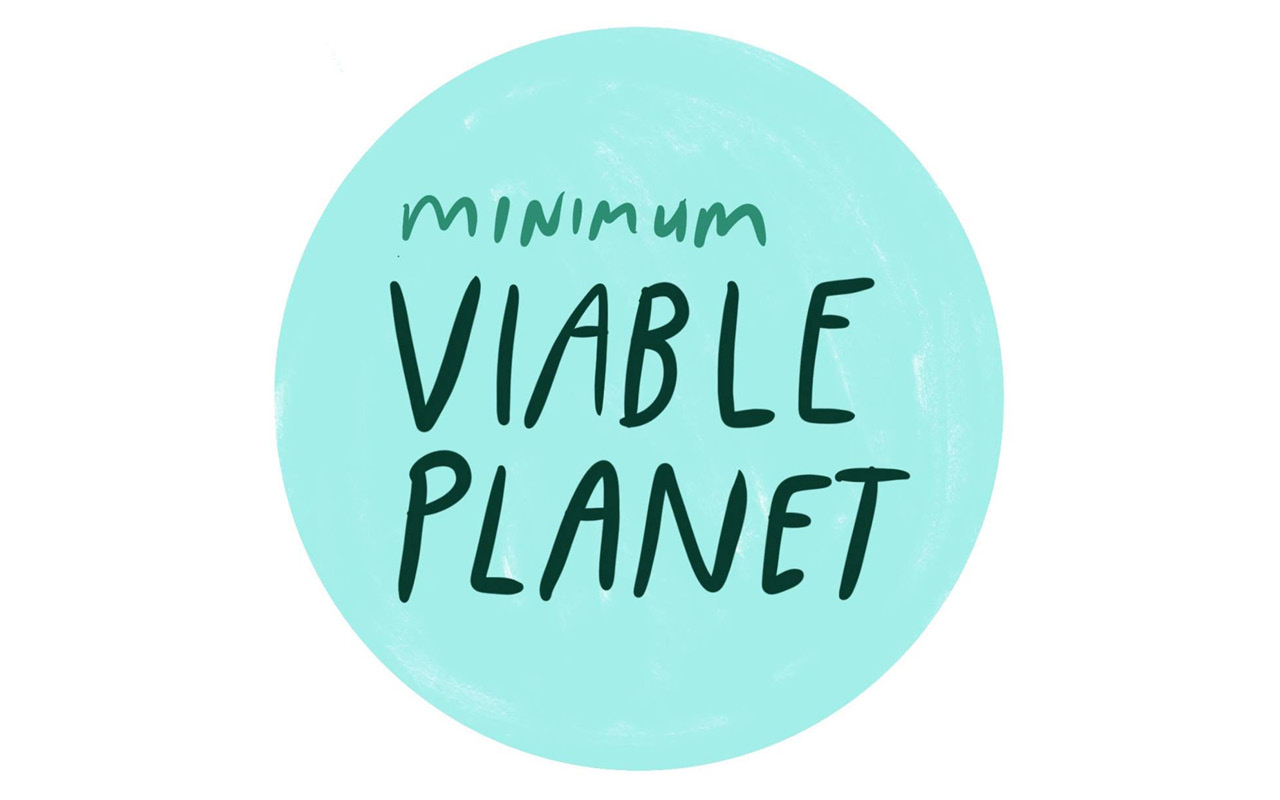 If you want help confronting your eco-anxiety, try Sarah Lazarovic’s Minimum Viable Planet (the term for a planet that’s sustainable and hospitable enough for humanity to endure). Each week she recommends actions both big, like refusing to think of climate change as someone else’s problem, and small, like practising “mendfulness,” that we can adopt to ensure, well, a minimum viable planet.