Whenever I hear about fanatics who oppose abortion, I remember my Christian upbringing and the Golden Rule. 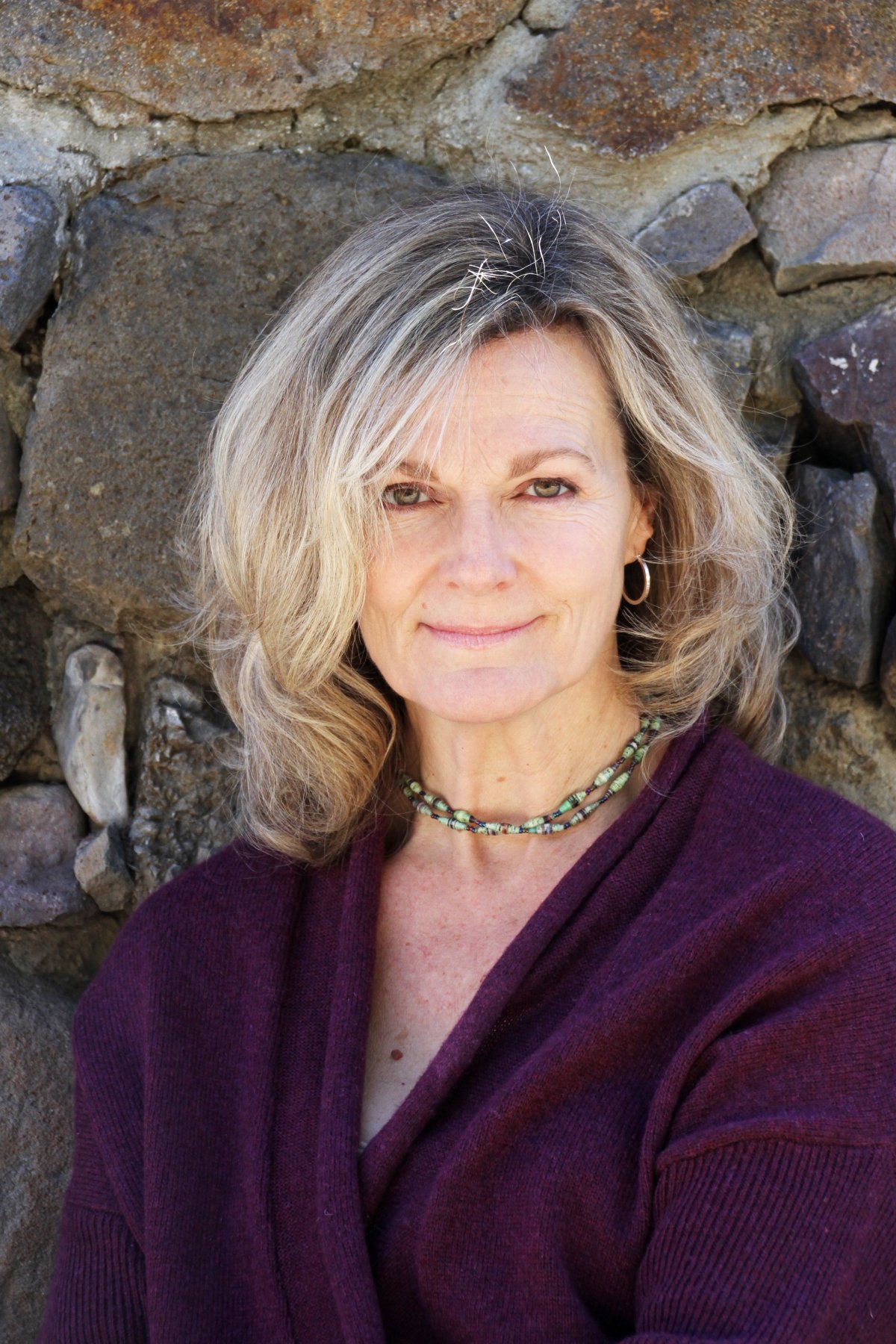 I am a 57-year-old woman, born and raised in a farming community in Southwestern Ontario, not far from the border to Detroit. I am the middle child, with one brother a year older, and the other a year younger, a daughter of humble, hard-working people. As a child I attended a Catholic school where our parish priest sexually abused little girls. No one knew. Well, someone knew. The man would later die in prison on 47 counts of child molestation spanning decades. Before the priest’s despicable crimes were brought to light, I was a fervent believer. My favourite Christian rule was the Golden Rule—Do unto others as you would have done unto you. I prayed faithfully each night, attended church with joy, and sang in Sister Claire’s choir, folk-hymns because it was the early ’70s. “We Are One In the Spirit” was my favourite. I belted out the refrain: And they’ll know we are Christians by our love. By our love. Yes, they’ll know we are Christians by our love.

At my school and church, under God’s eye, we were taught—among other dubious but powerful lessons—that sex before marriage is a sin and abortion is murder. I believed what I was told absolutely, which is why I was so curious about the young women who came and went from the home for unwed mothers a few blocks from where we lived. Back then it was common practice to send pregnant girls to institutions run by religious orders, where the “sin” could be hidden and adoptions managed through the Diocese. The changing residents, many not much older than me, would go out for walks in pairs or groups, heads hung, bellies busting out of half-zippered winter coats, or vaguely concealed by fat purses in summer. They never made eye contact. I supposed it was because they felt ashamed. I was told not to stare but I did. To my child’s mind these women with their flushed cheeks and furtive eyes were sinners but ultimately saints. Aware that girls could find ways to get secret “back alley” abortions to avoid internment in these places, I believed that these unwed mothers had chosen to suffer through pregnancy, chosen to leave their schools and friends and homes and chosen to endure labour and delivery as a penance for their undeniable sin of premarital sex.

As a child influenced by Catholic dogma, I couldn’t conceive that both choice and sin are relative concepts, determined by privilege, race, gender, culture, money, power, politics and, of course, religion. It took a few more years, and a complete break with my faith, thanks in part to that priest who oversaw our religious education, before I began to shape my understanding of the complexities of choice, and years beyond that, and actual life experience, to resolve my feelings about abortion. People talked a lot about abortion in the ’70s. In high school everyone was having premarital sex, and I knew a few girls who had abortions. I no longer believed they were sinners, or murderers, and I no longer imagined the girls from the home for unwed mothers were virtuous for enduring their pregnancies. I understood that most of them probably didn’t have much of a choice.

The question of a woman’s agency over her body is a controversy that rages on, as does the debate over religion and its place in influencing government policy. Religion has no place in government, yet there it is, center stage. Jesus. When I was in my early twenties I moved to Toronto, where I lived for more than two decades, and in the early days, I frequently passed by Henry Morgentaler’s abortion clinic, steering my bike around the angry mobs gathered in protest. I felt fear and loathing for those crowds of righteous religious fanatics, yet I deeply understood the origins of their passion and sanctimony. When Morgentaler’s clinic was bombed in the early ’90s, an American anti-abortionist group was suspected to be behind the act of terrorism. Bombing the clinics didn’t stop women from having abortions.

I’ve lived in America for the past 13 years and the subject is more volatile and divisive here than ever, especially as we watch women’s reproductive rights being threatened, restricted or taken away altogether in some states. Few discussions about abortion don’t in some way involve the evocation of two things—God and taxes. The opposing Christians on the far right call themselves Pro-life but of course that flies in the face of many of their other ideologies and policies as they ignore the suffering of many of their citizens, and the lives of those who seek sanctuary, and the lives of the elderly, and the veterans, and the list goes on. One wonders about those hardliners seeking to squash women’s rights while maintaining that their tax dollars should not be used to subsidize birth control, women’s health and abortions. How do they see the future? Women’s prisons are already overflowing—that’s another story—and more than 60 percent of those women have at least one child on the outside. Would the government have to use tax dollars to build more institutions to house the thousands of women who will be caught having illegal abortions? Will there be a new squad of law enforcement created to handle reproductive crimes? Will the states need to return to the days of funding homes for unwed mothers? All sounds very costly. God. Taxes.

Living in America has opened my eyes, stoking my angry, rebellious spirit, and oddly made me more sensitive to the believers. I can say from personal experience, for I have mingled with many a Christian here, that they aren’t all like the ones you see on TV. They are not all like the ones I sought to pillory in my novel This Little Light, a story set five short years into the future, where two girls are on the run, falsely accused of a heinous crime, trying to elude Christian fanatics with “Walmart rifles.” One of my closest friends here is a Christian—a Pete Buttigieg kind of Christian, inclusionary and forward thinking, a protector of women’s rights and sexual and gender freedoms. Of abortion, my friend says, “I couldn’t. I wouldn’t, because of what I believe. But I won’t judge another woman for a choice she’s entitled to make under own set of beliefs.” Ah, the Golden Rule. I hope that the voice of moderate and sensible Christians will drown out the hate-filled, misogynist rhetoric of the other side long before Number 45 tucks his tail between his legs and leaves office. We need those voices. And not just at church. Those folk hymns we used to sing? And they’ll know we are Christians by our love.

—
Lori Lansens is the author of This Little Light (Penguin RandomHouse Canada).