My Life Was Changed Forever By A Sudden, Serious Seizure. How I Learned To Live With Epilepsy

At first, my whole life revolved around seizures, worrying when the next one would strike. But over time, I learned how to manage my triggers and live without fear. 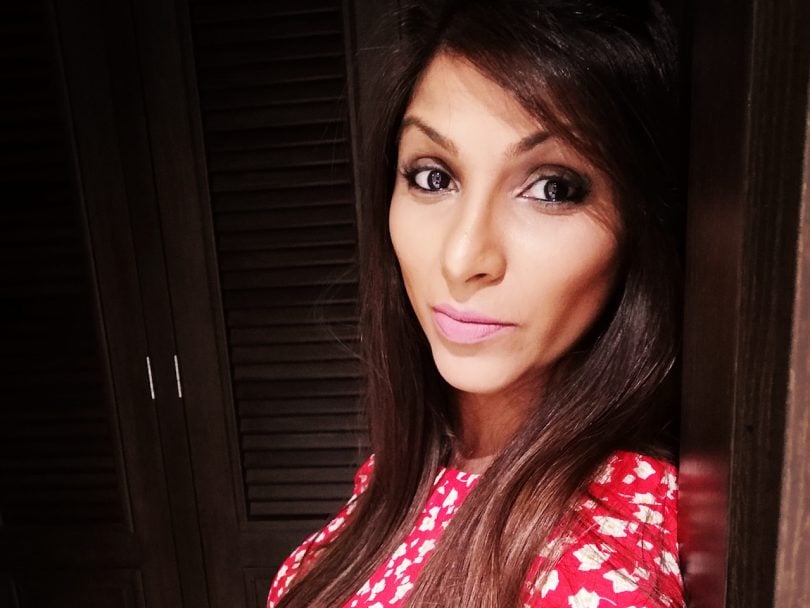 Isn’t she so lucky? I used to be that girl who’d flip through magazines in awe of the picture-perfect lives. Mind you, at the time my life was pretty charmed. I had an exciting career as a television advertising exec, a bubbling social life and a charming boyfriend who made laugh until my belly ached—I didn’t know just how good I had it. That is until it all came to a crashing halt 11 years ago, knocking me to the ground—literally.

My boyfriend, Jon, and I had splurged on a Caribbean cruise. It was day two, the ship had just docked and the plan was to rent scooters and explore the city. One moment Jon was mocking my ridiculous high heels, “You’re going to ride in those?” and the next I opened my eyes and was lying in a hospital bed. I was hooked up to an oxygen machine and heart monitor with wires and tubes all over my body. My head was in a heavy fog, the room spinning around me. A doctor asked me if I knew my name. I mustered a mumble. Then she asked me if I knew what month it was. I didn’t know the month. I didn’t know where I was or why I was there. I could see Jon standing at the edge of the bed. I knew who he was, I knew who I was, but I didn’t know anything else. I began to cry. Was I dying?

Then the doctor told me I’d just suffered a grand mal seizure—it wasn’t the end, it was actually the beginning of a long journey. 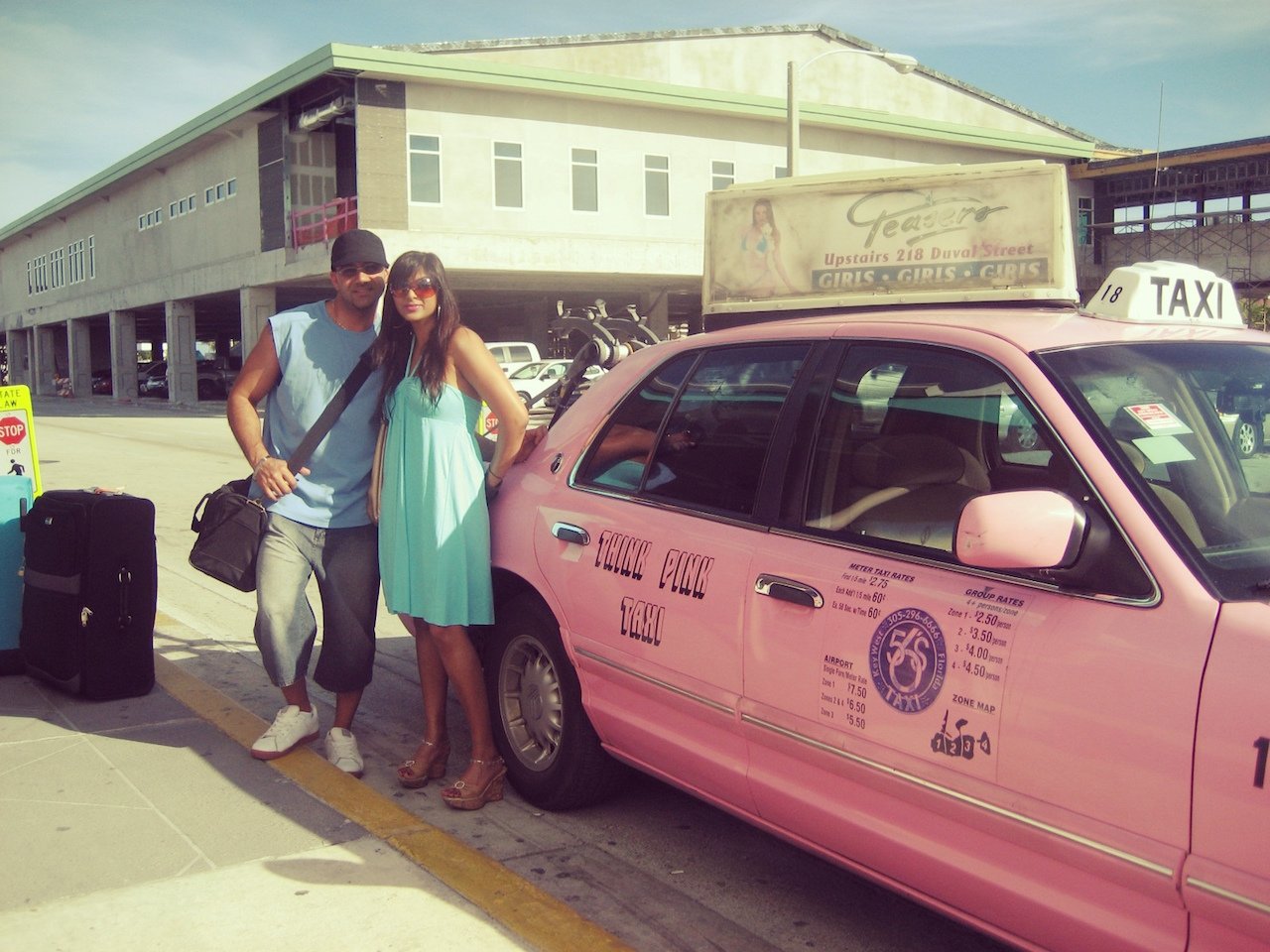 The writer (right) and her then-boyfriend leaving the hospital after her first seizure. Photo, courtesy Meera Solanki Estrada.

Epilepsy is the world’s most common neurological disorder. Each day in Canada, an average of 42 people learn they have epilepsy. Grand mal seizure, what I had, features violent muscle contraction and a loss of consciousness—it’s what most people think of as epilepsy. But there are in fact several different kinds of seizures. Due to the stigma surrounding the disorder and the prejudice with which society has historically treated people with epilepsy, many are reluctant to admit it or to seek treatment, which I why I want to share my story. It can be scary and frustrating, but I have found ways to cope.

Over the next two days, I went through MRI and CAT scans as I slowly came out of my haze and regained my memory. By the time I was released from the hospital I knew the date, I knew I loved a good pair of heels and I knew that my neurologist was a doppelganger for Eugene Levy—and for all of this mighty brainpower I was utterly grateful. When we returned home I began a similar round of testing. My driver’s license was immediately put on medical suspension. That loss of freedom was a huge blow. But of more immediate concern was the physical toll the anticonvulsant medications were beginning to have. I’d take a pill every night before bed and then within two hours I’d start vomiting, and it would continue like clockwork every hour until the following night. I’d have a few hours of relief and then, with my next dose, it would start all over again. One night as the sun was coming up, I had to crawl to the toilet because I didn’t have the energy to walk anymore. 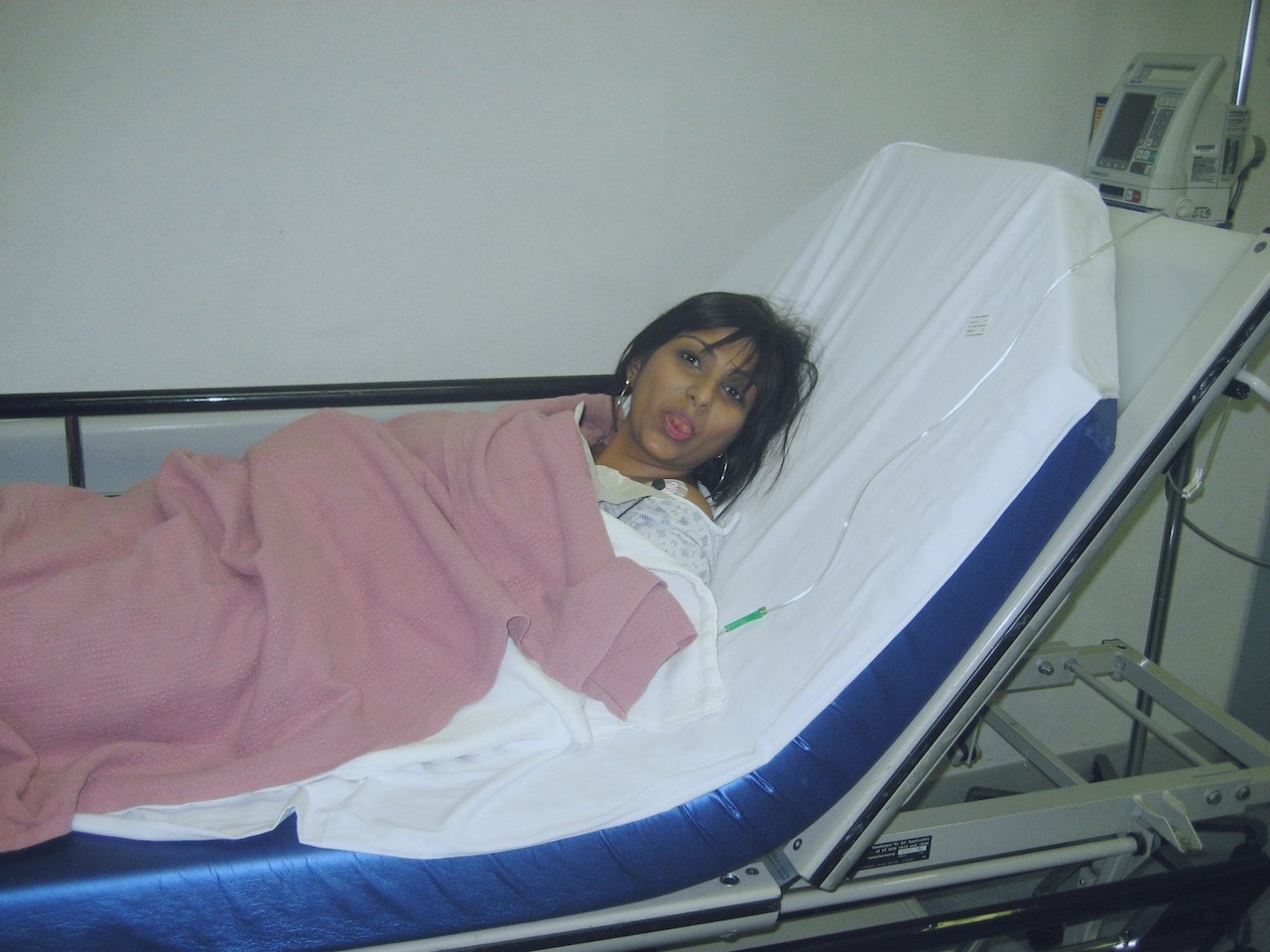 The writer shows us her injured tongue after a seizure. Photo, courtesy Meera Solanki Estrada.

After a few weeks, I returned to work—and that’s when I started to feel the crushing mental side effects. I’d find myself sitting in a client meeting not able to remember the creative concept or even the client. Sometimes I’d pick up the phone to call a colleague and while the phone was ringing realize I didn’t know their name. One time a friend approached me at the gym, pulling me into a hearty hug and thanking me for the hilarious gag gift. I stumbled through our conversation and then went into the change room, hid in a stall and cried. I didn’t know who the friend was, let alone why I’d buy this stranger a gift?

There were countless days I’d call my mom from work in tears, and endless nights huddled in my boyfriend’s arms, just wishing it would all end and life could go back to normal. My entire career relied on my creativity, and here I was without a creative bone left in my body. Over the first year, I tried different dosages of medication, testing what would keep the seizures at bay with the fewest side effects.

Two weeks before my driver’s license suspension was to be lifted, I had another seizure. Beyond the usual awful episodes of convulsions and stiffness that leave my body battered, I had bitten almost right through my tongue; it was bruised very badly along with the rest of my body. Then exactly one month later, I had another. Each seizure would last around three minutes, but they’d leave me unconscious for about half an hour. Of course, I lost my driver’s license again, my medication was increased and then it was back to more strange side effects.

After my ﬁrst seizure I tried to convince myself it was a chance occurrence, but after several seizures I knew my life would never be the same again. Managing sleep and stress is essential, so is diet—no alcohol, minimal sugar, regular meals—and then there’s the random triggers, such as flashing lights and quick movements. I became obsessed with making sure I slept enough. I wouldn’t stay out late with my friends anymore, yet I would stay up all night worrying. Suddenly my whole life revolved around seizures and when the next one would strike. I would wake up gasping for air because I’d dreamt I had a seizure. Instead of living, all I was doing was waiting—waiting for the next seizure. My new identity was epilepsy and it was all-consuming. 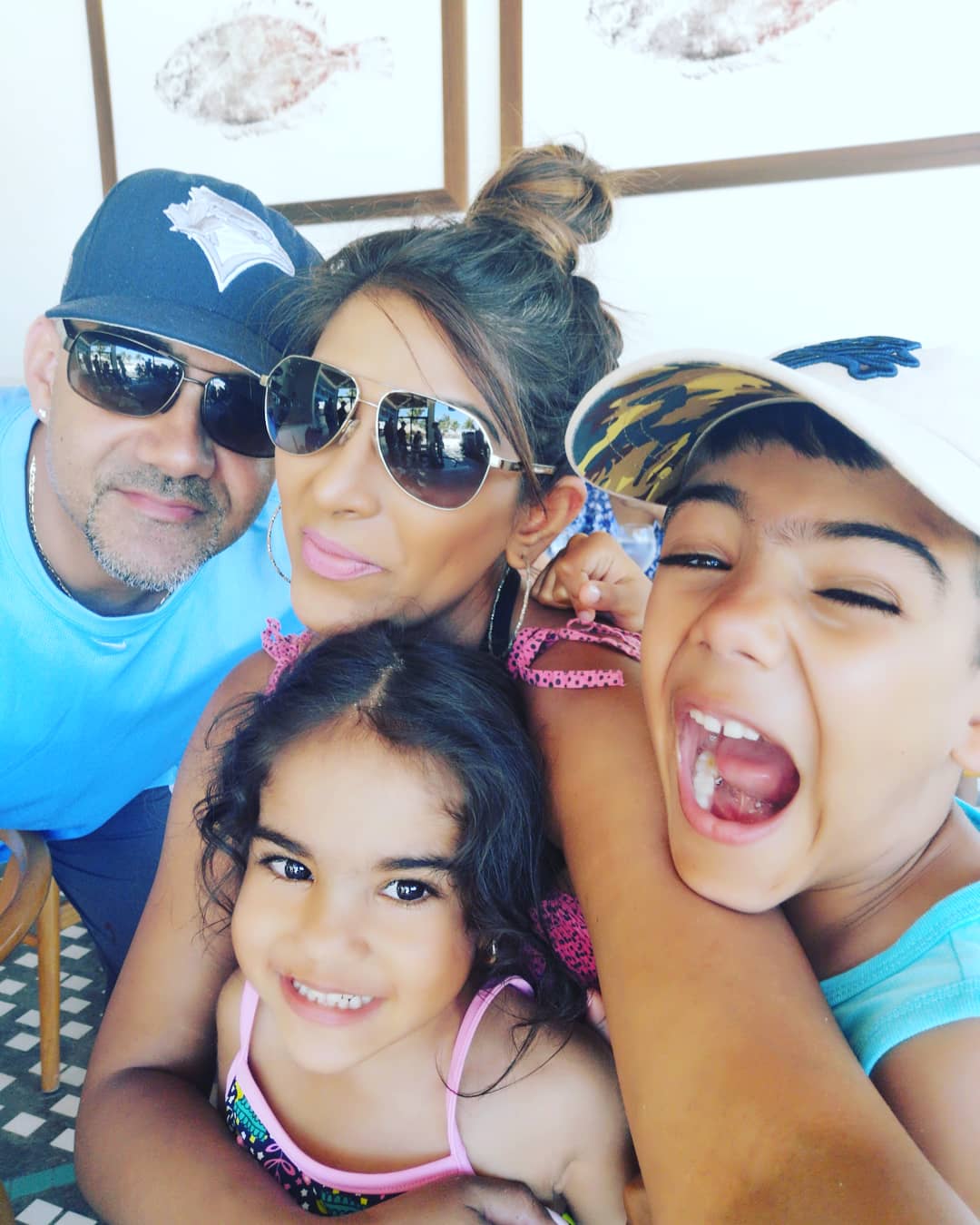 But as with all life’s major changes, there are phases. The seizures didn’t stop, but I learned to stop living in their shadows. With time, Jon and I learned how to work the seizures into our life plans. We got married and we now have two healthy, beautiful children. A few years ago, I made a career change and now have an even more hectic schedule with a bustling career as a radio show host and freelance journalist. But I am very conscious about managing what is under my control so that I can maintain my full life.

Since my diagnosis I have had 20 grand mal or tonic clonic seizures. As of this May I have been one-year seizure free, and though I’m always counting down to the next seizure-free milestone, I’ve come to accept it will be short-lived. There will be other seizures and setbacks, but I have decided to be grateful for the things I do have and make those the things that define me.

Because yes, epilepsy means I have to keep my stress in check—but I’ve sure had a laugh trying to conquer that firefly pose in yoga. And yes, epilepsy means I can’t stay up too late, but I probably get to sleep in later than most of you. For whatever reason this was the particular challenge I was given, but I was also given a life that is ﬁlled with an abundance of love. If that isn’t something to feel blessed for, I don’t know what is.

Everyone has a story. This is mine. My story has taught me to never judge. To never look at anyone with envy or scorn for their easy life, or pity for their down-trodden one because I actually don’t have a clue about it beyond what I see on the surface. There is always more than meets the eye.

What to do if someone has a seizure

• Stay calm: seizures usually only last a few minutes.
• Protect the person from injury by moving sharp objects out of the way and putting something soft under the person’s head.
• Don’t restrain the person as you could hurt them.
• Never put anything in the person’s mouth.
• Be reassuring: after a seizure the person might feel confused, embarrassed and a bit disoriented.

Meera Solanki Estrada is a Toronto-based culture, fashion & beauty writer. She is also the host and producer of a weekly pop culture radio show called kultur’D. Follow her on Instagram at @meera.estrada.