Multiple happy hours, the world's finest chocolate, a strict curfew — Her Royal Majesty has figured out how to make the most out of her golden years. 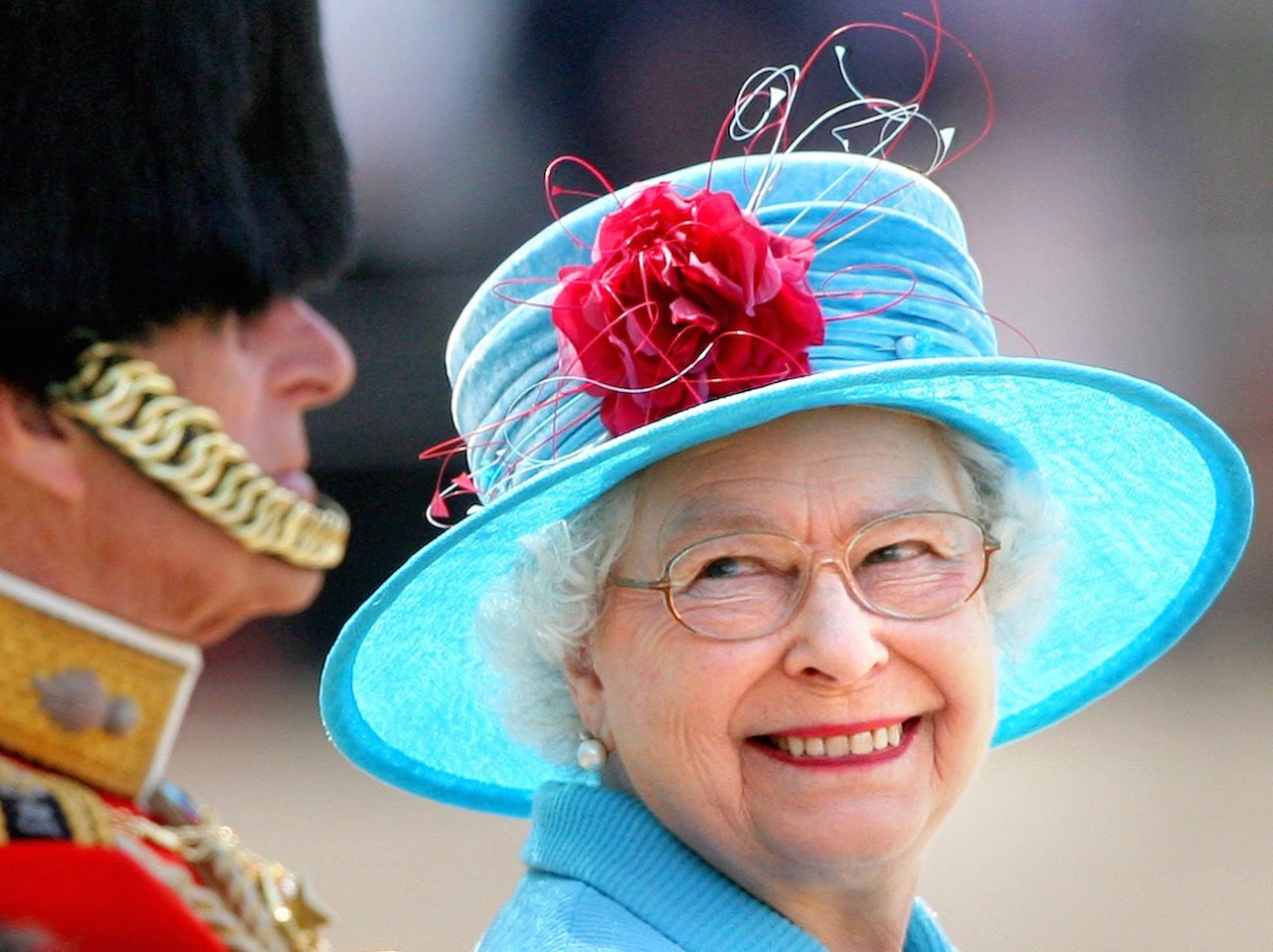 At 91, Queen Elizabeth II has presided over the Commonwealth for more than six decades. In fact, last year, after the death of Thai King Bhumibol Adulyadej, she became the world’s longest-reigning living monarch. What is her secret? Since Her Majesty likely wouldn’t be reachable for comment (and would likely roll her eyes at such a clichéd question, or simply credit her good genes — the Queen Mum lived to be 101), we can at least count some of the ways Queen Elizabeth is making the most out of her golden years, living her best life.

She drinks four cocktails EVERY DAY

We’re not about to tell you downing six units of alcohol a day will extend your life — it won’t. But according to multiple sources, Her Majesty is a pretty habitual drinker. She’ll take a gin and Dubonnet (a sweet, wine-based aperitif) with a slice of lemon and ice before lunch, a glass of wine with her lunch and a dry martini in the evenings. And because she is The Queen, she’ll end every day with a glass of champagne. 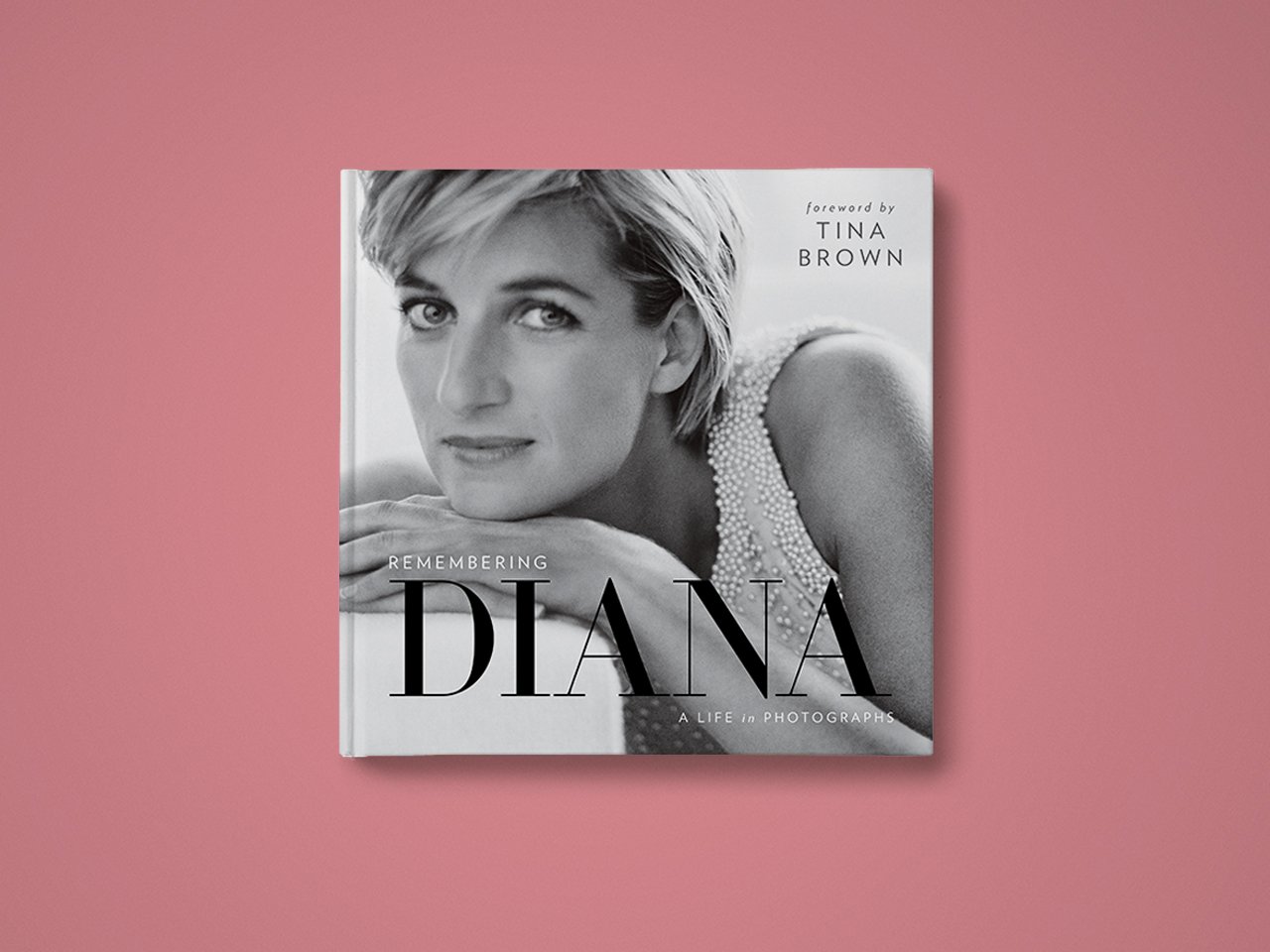 A new book commemorates the death of Princess Diana, with more than 100 photos

She’s still working, even as her husband retires from public life

As 96-year-old Prince Philip makes his final public appearance this week, the Queen is still fit as a fiddle and will continue with her many royal duties. Both senior-most monarchs have had pretty bad health scares this year, but Queen Elizabeth appears to have bounced back from a cold that kept her down for a few weeks in January, hosting dignitaries including the King and Queen of Spain and outgoing Canadian Governor General David Johnston last month. The variety of work she gets from her royal duties is also good for brain health.

She still gets showered with fancy custom jewellery

Just because you’re a nonagenarian doesn’t mean you don’t appreciate a little bling in your life. On his aforementioned visit with the Queen in July, Gov. Gen. Johnston gifted her with a custom-made Sapphire Jubilee brooch to mark Canada 150. Saskatchewan-based jeweller Hillberg & Berk made and designed the sapphire, diamond and 18-karat white gold pendant. The piece was festooned with 400 diamonds, 48 Canadian sapphires and took eight months to complete, according to Hello! Canada. 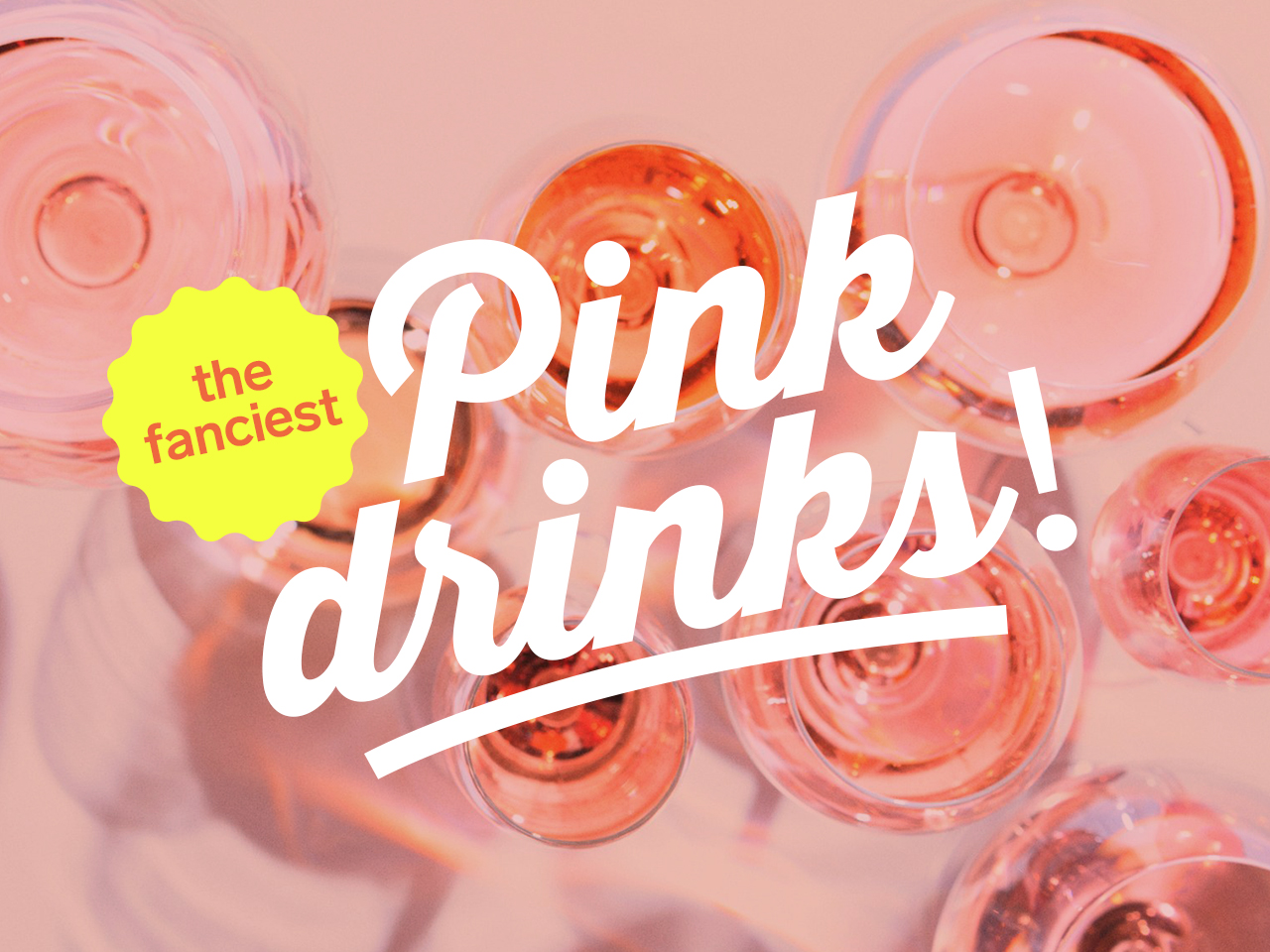 She really knows how to maximize her downtime

While the Queen no longer goes horseback riding, she’s been known to go for brisk, routine walks in her downtime, especially if she’s out at her Scotland property, Balmoral. She’ll also stick to a pretty regular mealtime schedule (when she’s off duty, she’ll have lunch at 1 p.m. sharp, high tea at 4.30 p.m.) and a curfew — bedtime is never later than 11:30 pm, unless she’s got fancy evening plans.

She loves chocolate — seriously, any chocolate

You can bestow Queen Elizabeth II with the fanciest chocolate on the face of the earth (swish brands such as Charbonnel et Walker, Bendicks, and Prestat all hold Royal Warrants, an official designation given to a company that has supplied the Royals with their goods for more than five years). But you’re just as likely to find Cadbury or Nestlé chocolate bars around Buckingham Palace, Business Insider reports.

More:
Justin Trudeau and Donald Trump: Where their personalities collide
One-Pot Mac and Cheese Plus 4 More Family-Friendly Dinners
Your Horoscope for August 2017