We’re … 60th in the world?! Here’s what has helped women around the world. 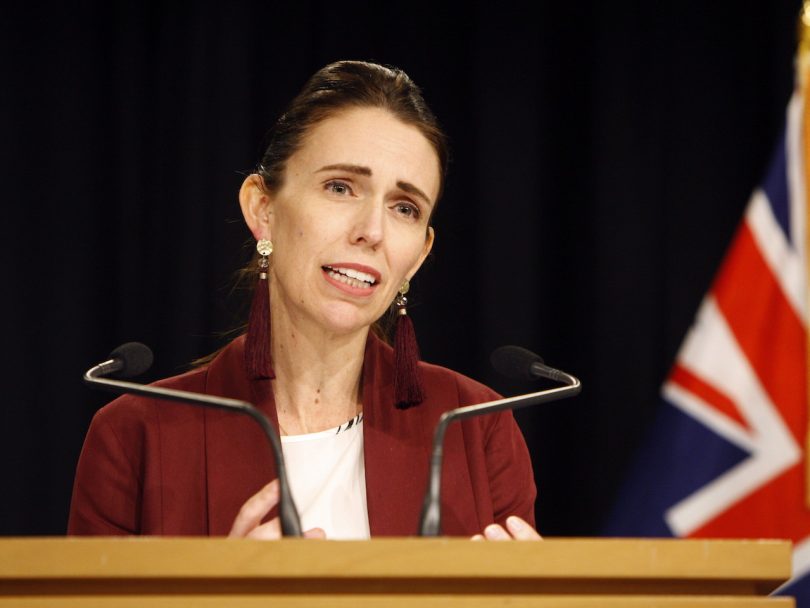 In New Zealand, the positions of governor-general, prime minister (PM Jacinda Ardern is pictured above) and deputy speaker are all currently held by women. (AP Photo/Nick Perry, File)

Before the 42nd Parliament was dissolved in September for the election, women held 91 of 334 seats in Canada’s House of Commons—that’s the most female representation this country has seen. In a recent international ranking of women in government, that places us at 60 out of 193 countries.

Many of the countries with higher levels of female representation have systems in place to encourage and support more female candidates, everything from quotas to flexible hours. There’s been a significant rise in female political representation in countries with newer constitutions. In Rwanda and Nepal, for instance, women successfully advocated for electoral reform and policies. Real change, it seems, needs to be written right in the constitution.

In Canada, gender equality is happening at a much slower pace. It became legal for women (well, enfranchised women—those who were “not alien born,” older than 21 and met property requirements) to run for a seat in the House of Commons in 1919. And it’s only been in the last 20 years that we’ve seen more than 20 percent female representation in government. 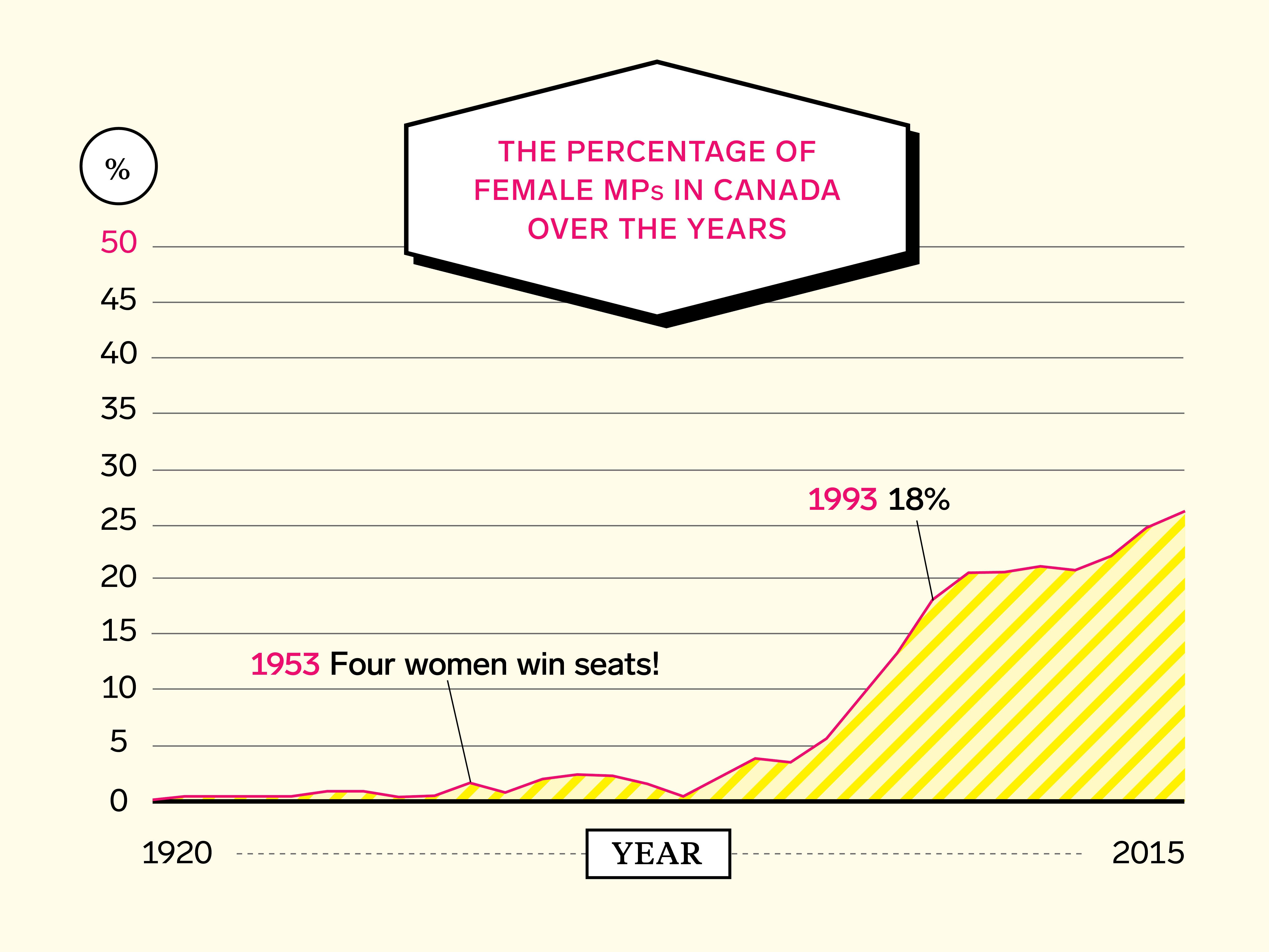 Many of the MPs Chatelaine spoke to mentioned the need for electoral reform. “Power should not be held in one central location, in one party,” says Celina Caesar-Chavannes, an independent MP for Whitby, Ont., who is not running for office this term. “Different ways of voting, whether that be proportional representation or another form, can decentralize some of that, so that voices of marginalized communities and those who feel less represented in politics have the ability to influence policy, to influence change and change the status quo.”

Here’s a look at where we stand globally.

#16
New Zealand: 40.8% female representation
The House of Representatives does not regularly sit on Mondays or Fridays, allowing for more flexibility. To improve women’s political representation in the Pacific region (which overall has the lowest level globally), New Zealand co-funded a forum of South Pacific country female MPs, to discuss issues and foster change.

#25
Iceland: 38.1% female representation
The country has shared parental leave and gender quotas for company boards. The move to close the gender gap was kick-started in 1975, when the women of Iceland went on strike, refusing to cook, clean or look after their children.

#37
Nepal: 32.7% female representation
Female protesters were key in deposing the monarchy in 2008. The new constitution declared an end to discrimination, and the proportional representation voting system helped increase the number of women in government.

#39
United Kingdom: 32% female representation
Since 1997, more than 117 female Labour MPs have been elected after being selected as candidates through an all-women short list in key ridings

#78
United States of America: 23.6% female representation
In the 2018 mid-terms, a whopping 102 women won seats in the House of Representatives. The World Economic Forum, however, noted that at this pace, it will take 208 years for women to achieve gender equality.

And in last place:
# 193
Sudan: 0% female representation
After a coup last April, the country has been run by the seven-member Transitional Military council.