What It's Really Like To Be A Woman in Canadian Politics

After hearing from 86 of Canada's 91 female MPs, one thing became clear—if we want to see more women in government, there’s a lot of work left to be done. 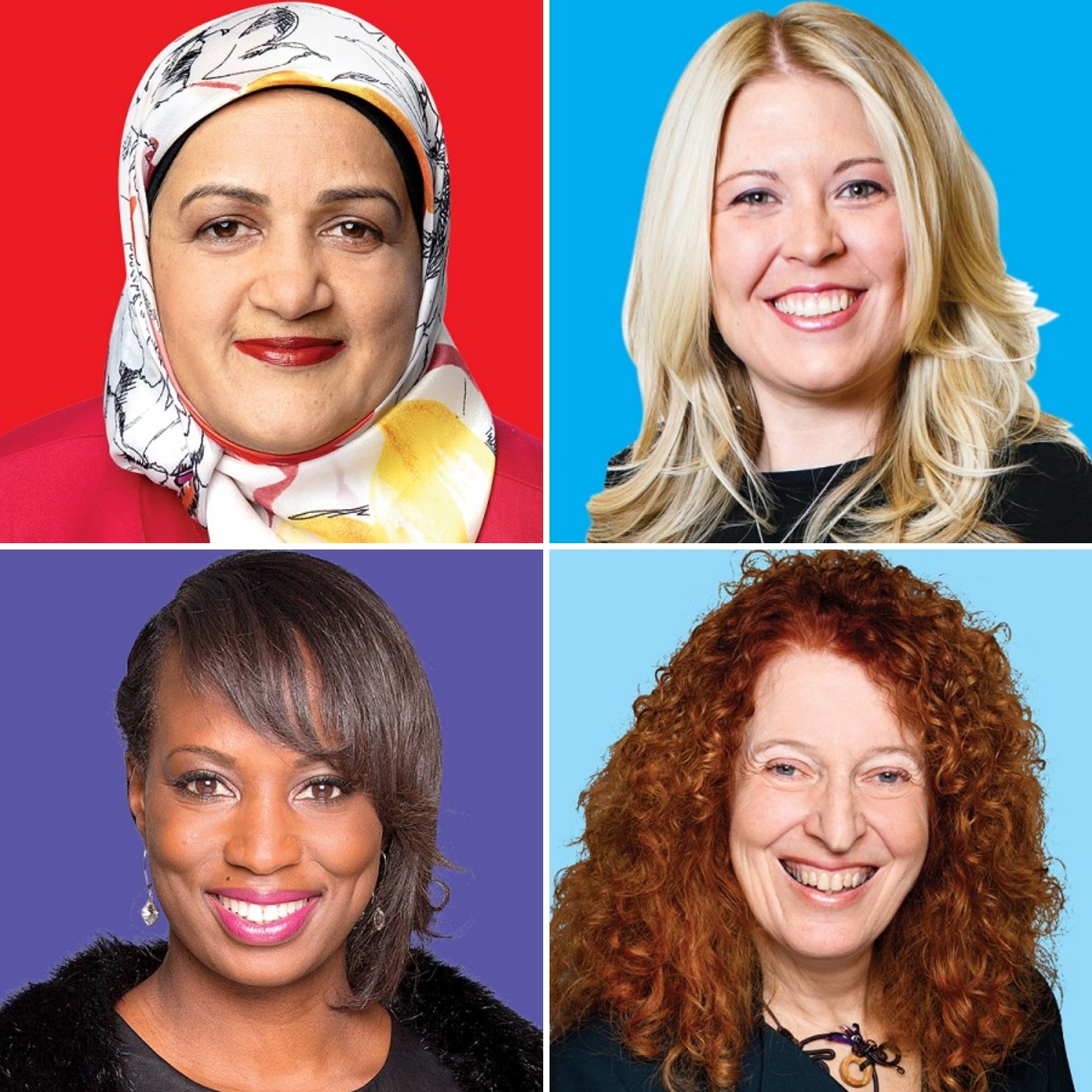 The sunny days of fall 2015 signalled a big change for women in Canadian politics: A record number were elected to Parliament, and the newly minted self-proclaimed feminist prime minister announced the first gender-balanced cabinet. But since then, in the words of Conservative MP Michelle Rempel, it hasn’t exactly been “all roses and peaches and unicorns.” So what is life really like for our country’s female politicians?

As the campaign for the next federal election began to heat up, Chatelaine contacted every woman currently serving in the 42nd Parliament, holding round-table discussions, conducting one-on-one interviews and emailing them slightly nosy questionnaires. After hearing from 86 of the 91 female MPs, one thing became clear—if we want to see more women in government, there’s a lot of work left to be done. Over the next few weeks we will be taking a closer look at the challenges they face, from sexism to partisanship, daycare struggles to question period drama—and also what can be gained when there’s more female representation in government.

Jane Philpott and Elizabeth May on working together to get things done.

In the next sitting of Parliament, Elizabeth May and Jane Philpott want to see a different kind of politics.

What Is The Most Pressing Issue Facing Canadians This Election?

To answer the question, we asked female MPs. There was a surprising consensus.

‘I Wish We Never Had Political Parties’

A Whopping 86% Of Female MPs Have Experienced Sexism In Politics

It’s clear that sexism is alive and well In Ottawa. Female politicians tell Chatelaine what they have to contend with on the job (And it’s not pretty).

How female MPs get creative to make sure their points are heard.

Partisanship is stronger than ever in federal politics—and it’s not helping anyone.

The Six Issues That Matter Most In This Fall’s Election

A cheat sheet to brush up on key points to consider ahead of October—the stuff candidates will be dying to talk about and the things they’d rather avoid.

We’re … 60th in the world?! Here’s what has helped women around the world.

Sorry, Mr. Trudeau. Not All Of Us Have The Luxury Of Ignorance When It Comes To Racism

Donning race as some sort of costume to wear at a gala is a privilege I can’t even fathom as a brown woman.

In 1993, Hedy Fry became the first rookie politician to ever defeat a sitting Prime Minister. Chatelaine talked to her about what has changed—and what hasn’t—after 26 years in office
Click here for more of our ongoing election 2019 coverage.