How Should Political Parties Screen Candidates In The #MeToo Era?

With Canadian politicians stepping down after allegations of sexual misconduct, we asked political strategists to explain how candidate vetting works — and what needs to change. 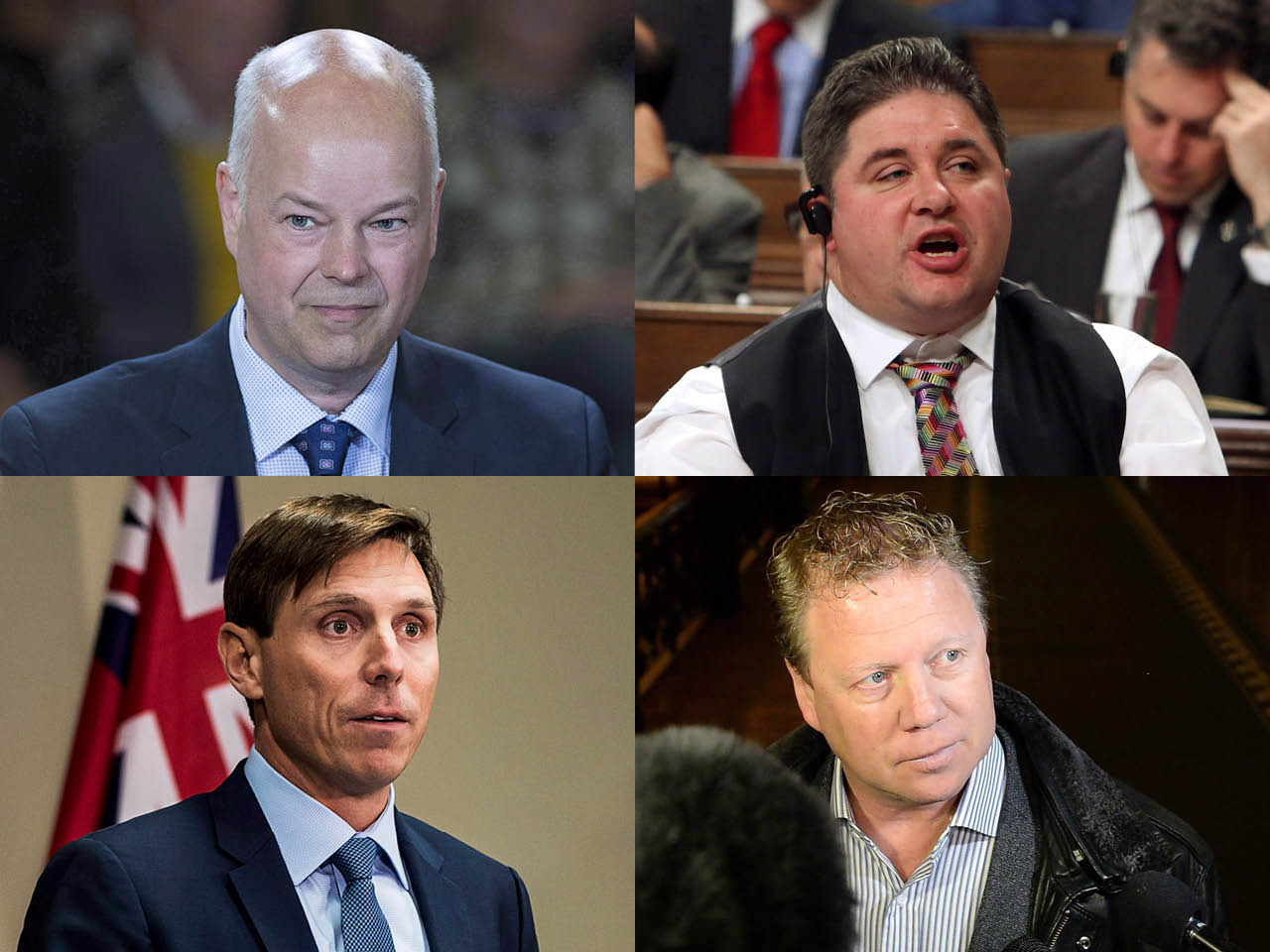 In less than a week, at least four Canadian politicians have stepped aside in light of allegations of sexual misconduct made against them.

A second complaint of sexual misconduct was lodged against Calgary Liberal MP Kent Hehr on Sunday; he had already stepped down from his cabinet position last week as the party investigated the initial claim of harassment. Last Thursday, Canadians woke up to news that two provincial Conservative leaders, Jamie Baillie in Nova Scotia and Patrick Brown in Ontario, had left their posts in the wake of allegations of sexual misconduct.

None of these allegations have been proven in court, but with politicians resigning left and right, you might be wondering, how did these guys get elected in the first place? Isn’t there some kind of screening process to ensure candidates are worthy of representing Canadians?

Chatelaine asked two Ottawa-based political strategists to explain how political vetting works — and for their thoughts on what needs to change in the #MeToo era.

What is the political candidate vetting process, anyway?

There is no standard for vetting right now — all political parties do it a bit differently. Generally speaking, new candidates at any level of politics have to disclose their work history, real estate holdings, financial records, any writing they’ve published, and whether they’ve ever belonged to, run for, or donated to another party. They also have to share their criminal record (if they have one), any disciplinary action ever taken against them and any court proceedings or litigation against them.

Why Some Women Can’t Get Behind #MeToo — But Wouldn’t Dare Admit It Candidates also fill out a questionnaire that includes this whopper: Is there anything else the party should know about that could damage the party should it come out during the campaign? Would-be candidates are also asked the same question in a probing in-person interview and, afterwards, are subject to a deep dive into their social media. News archives are also scoured for anything untoward.

This all happens at the very beginning during the nomination process, says Michele Austin, a Conservative political strategist with Summa Strategies and chief of staff to Rona Ambrose from 2011 to 2013.

So how does embarrassing, damaging or criminal stuff still fall through the cracks?

“It really comes down to honesty [on the part of the candidate],” says Kathleen Monk, an NDP campaign strategist and principal at Earnscliffe Strategy Group. “These things that happen in dark corners of bars and in offices… you can’t capture them in social media [searches], and people often don’t write down or disclose this kind of thing on forms.”

That’s why the in-person interview is so important — the interviewer can get a better sense of whether a would-be candidate is holding something back. A candidate may not even register an incident to be potentially damaging. Recall the 2015 federal election when Jerry Bance was removed as a Conservative candidate after footage surfaced of him urinating into a coffee mug while working as a contractor in a client’s home, then returning the cup to the dish rack. Bance didn’t volunteer the information to the party.

Parties will also ask around to other politically active people in the community who may know the candidate for more illuminating information about them, Austin says. “I have never heard of a [private] investigator getting hired,” she says. “But I’ve heard of a regional [campaign] organizer saying, ‘I’m hearing problems; I need help.'” That’s (hopefully) when the central campaign team steps in.

If the Conservatives knew about the allegations against Dykstra, why was he allowed to run in the 2015 federal election?

The (typically very few) people around that campaign war room table would have weighed the perceived value of their candidate (Dykstra was a long-time politico with connections and fundraising power) against the likelihood that these allegations would come to light and damage the campaign.

“Positions came down gender-wise,” a senior Conservative told Maclean’s, explaining how a small group discussed whether Dykstra should be removed as a candidate once they knew about the allegations. “The women around the table in the discussions had a much different opinion than the men around the table.”

I’m Pro-Choice, And Even I’m Uncomfortable With Trudeau’s Hard Line On The Issue

There is “no excuse” for the decision to keep him, Austin says.

“Politicians have to stop thinking of themselves as a club of backroom boys… that they won’t get caught, that the win is more important than the decision to do the right thing,” says Austin.

Will candidate vetting change in the #MeToo era?

It should, according to both Monk and Austin.

“We used to care if people were smoking joints or were doing weird things,” says Monk. “But the same kind of focus needs to be on sexual predatory behaviour.”

“What is the line in the sand that [parties] are going to make all candidates meet?” says Monk, adding that there should be some ongoing checks and balances in place throughout candidates’ careers, and even after they clear the nomination process.

Parliament is currently fast-tracking legislation that would finally protect federal political staffers who come forward with sexual harassment complaints (they currently get less protection than the general public). Up until recently, very little weight was given to “rumour and innuendo,” Austin says. Parties may now feel pressure to do a deeper investigation of those rumours going forward.

Austin thinks parties need to reach outside their bubbles to gauge whether the public would find something to be potentially damaging. “They should set up committees full of people who do not look like them or do not look like the candidates, who have a different perspective. Give them the [vetting] documents and say, ‘What have we missed?’”

“If I was a party director or a party leader, I would set down clear guidelines of the vision of who our candidates are — they’re diverse, they’re committed to great public policy,” Monk says. “And I would have wording that would literally say they believe in women’s rights and would not engage in sexual harassment or assault, and agree that if such matters were discovered that they participated in, they’d automatically withdraw.”

Prime Minister Justin Trudeau made a similar declaration when he said he expected all Liberals to vote pro-choice on any bills pertaining to reproductive rights — it was bold, Monk says, but it set a standard.

And, in this new climate, where people are no longer keeping quiet on alleged sexual misconduct, a new standard has definitely been set.