If We Want More Female Politicians, We Need To Address The Real Difficulties Of Juggling Parenthood And Politics

Yup, having kids make life as a politician even harder. Here female politicians talk about the challenges of raising a family and working on the Hill. 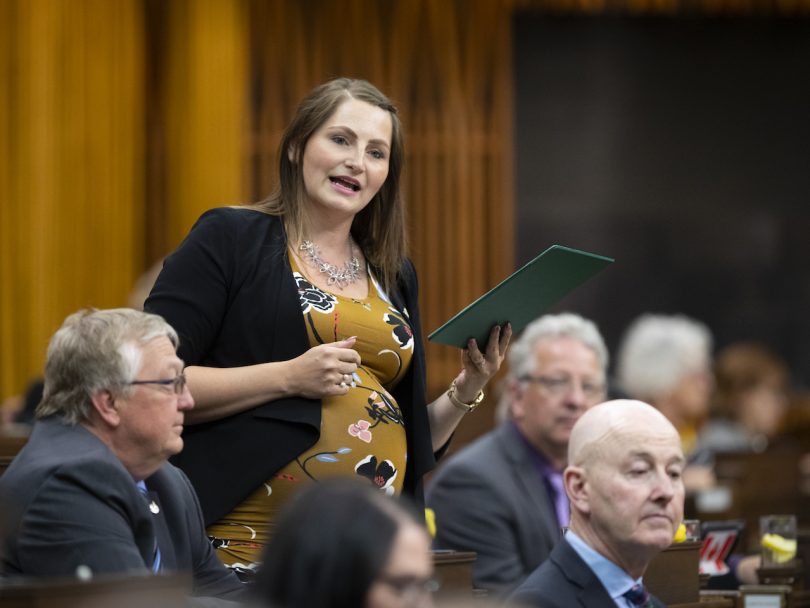 To see the effects of good, accessible child care, just take a look at Finland—it’s a country that has it all figured out. There, every child under the age of seven has a right—by law—to child care, regardless of family income. (The City of Helsinki once even arranged a nanny for a family until spots in a daycare came up.) It’s the only country in the developed world where fathers spend more time with their school-aged children than mothers do. And, not surprisingly, women have a strong representation in the legislature, making up 47 percent of elected representatives.

You don’t have to tell Niki Ashton that one of the biggest barriers to getting more women in politics is child care. Last June, the MP for Churchill–Keewatinook Aski, Man.—who’s still on the waiting list for the House of Commons’ daycare—had to dash home after Chatelaine’s round-table talk to breastfeed her twins. That lack of decent daycare options has become an even greater issue as more women are elected at younger ages. Rachel Bendayan’s toddler joined her on the campaign trail in Outremont, Que., in her stroller. “It led to some very interesting conversations about work-life balance,” she says. And when Rosemarie Falk (Sask., Battlefords–Lloydminster) had her third child this year, it became “a very interesting juggling act—we literally have four schedules we have to manage and merge into one.”

For MPs whose kids stay back in their ridings, it’s a challenge to parent from a distance. Brigitte Sansoucy (Que., Saint-Hyacinthe–Bagot) has often had to field text messages from her children in the House of Commons, asking where a certain household item is. And as a single mom, Jenny Kwan (B.C., Vancouver East) has had to phone her teenage daughter back home in Vancouver during caucus meetings to make sure she has woken up in time for school. (Kwan lives with her sister, who takes care of her kids when she’s in Ottawa.) 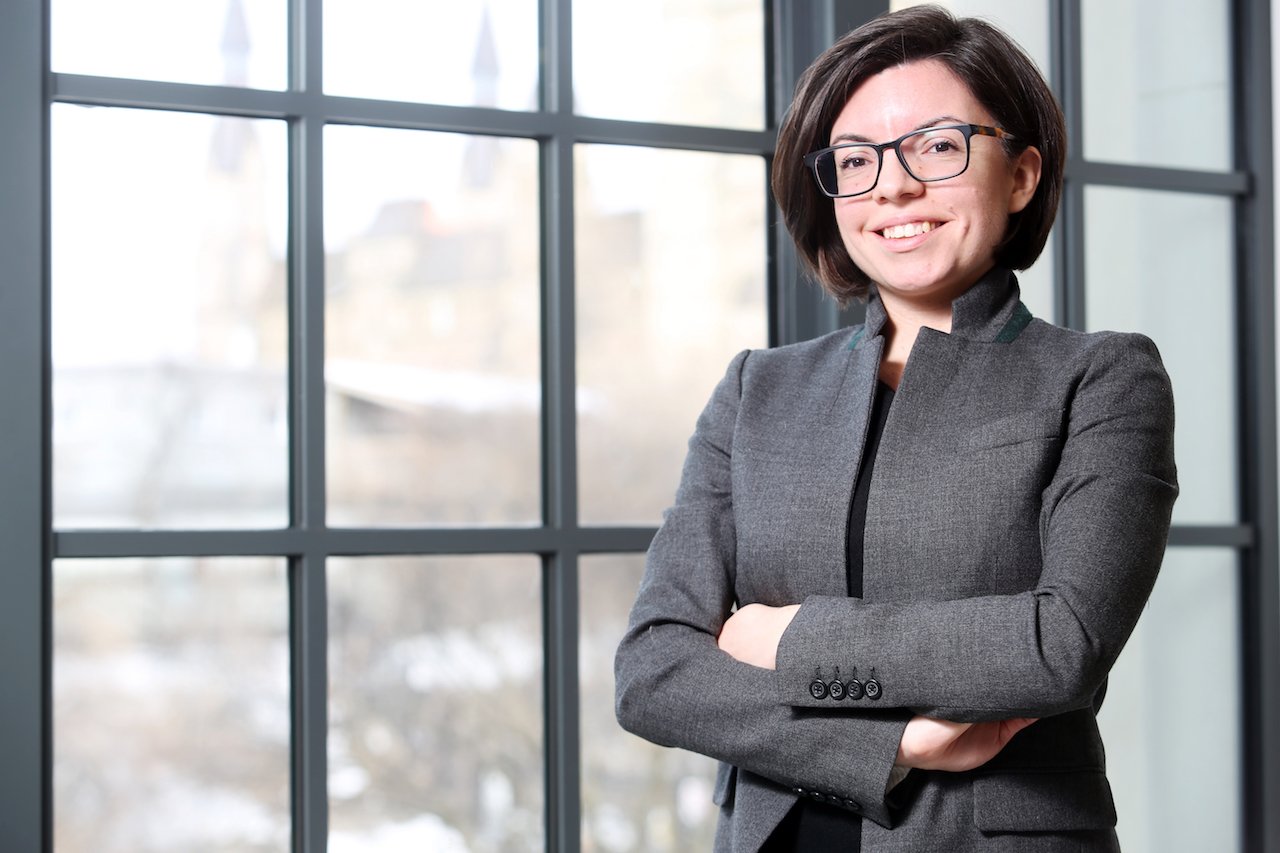 “In a weird way, parenthood has given me a better work-life balance, because it has forced me to stop working. With this job, you can literally just keep going,” says Karina Gould (Ont., Burlington), who in 2018 became the first cabinet minister to have a baby while in office. “There’s never a moment when there’s not something to do.” For now, she co-sleeps with her 19-month-old son. “That’s my time to spend with him,” she says.

There have been some positive changes in the House. For instance, this past term, Marjolaine Boutin-Sweet (Que., Hochelaga) worked with the Speaker of the House (Geoff Regan) to make things a little easier for MPs with young children. A private room close to the House of Commons was set up for parents, high chairs were added to the cafeterias and dining rooms, and more change tables were installed in government washrooms. “If we want more women in politics, we must ensure they can benefit from certain services that make their involvement easier by reconciling work and family,” says Monique Pauzé, a member of the Bloc Québécois, representing Repentigny, Que. “We need the input of women of all ages: young women, moms and experienced women.”

But in addition to change tables and quiet rooms, more changes are needed, MPs say. “People are getting elected younger and they’re having kids older,” Ashton says. “So daycare is a reality we have to grapple with if we want people who do want a family while they do this job.” 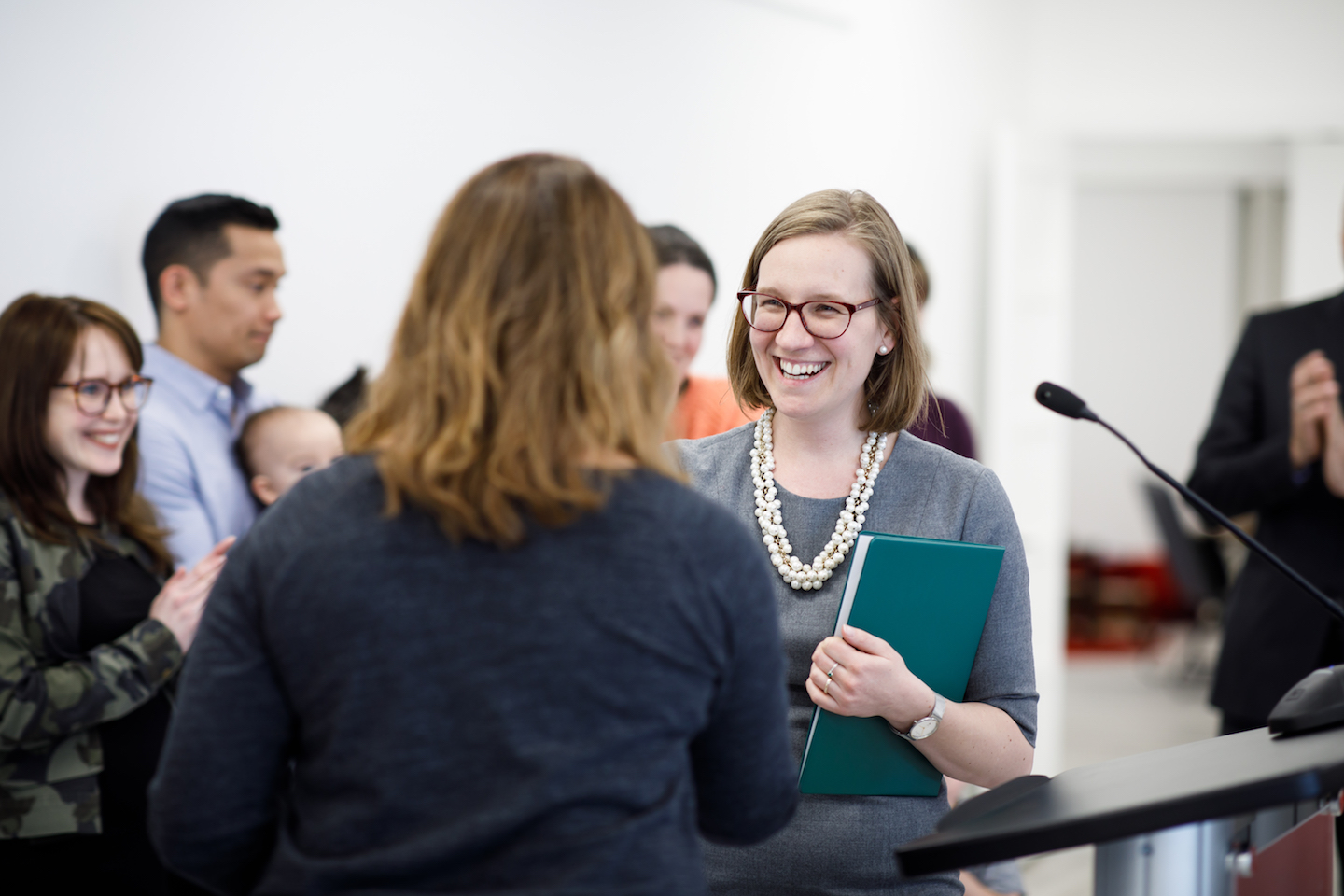 It often takes supportive partners, parents and community members to make it all work. Three MPs talk about the strong support system that have helped them:

“I always thank my mother-in-law for raising my husband. He came from a family where you support your family, no matter what. When I’m not in the riding, he’ll go to community events for me. Whether you’re a female politician or you’re a male politician, it’s about having a strong support system. We’ve seen a lot of marriage breakups in this place. It’s super hard on the family.”
—Karen Vecchio Conservative, (Ont., Elgin–Middlesex–London)

“I was a single mom and my son was 10 years old when I was first elected in 2011. I was able to make it work because my parents were there to help ensure my son has a stable life. You can do it, but you have to make sure you have a good entourage.”
—Ruth Ellen Brosseau, NDP (Que., Berthier–Maskinongé)

“We talk about how it takes a village to raise a child—my youngest son has literally been raised by a village.”
—Karen Vecchio

“I feel like my son is being raised by the entire community of Burlington.”
—Karina Gould, Liberal (Ont., Burlington)