8 New Spring Books That Explore The Intricacies Of Motherhood

Including a delightful memoir from Korean-American writer, Michelle Zauner. 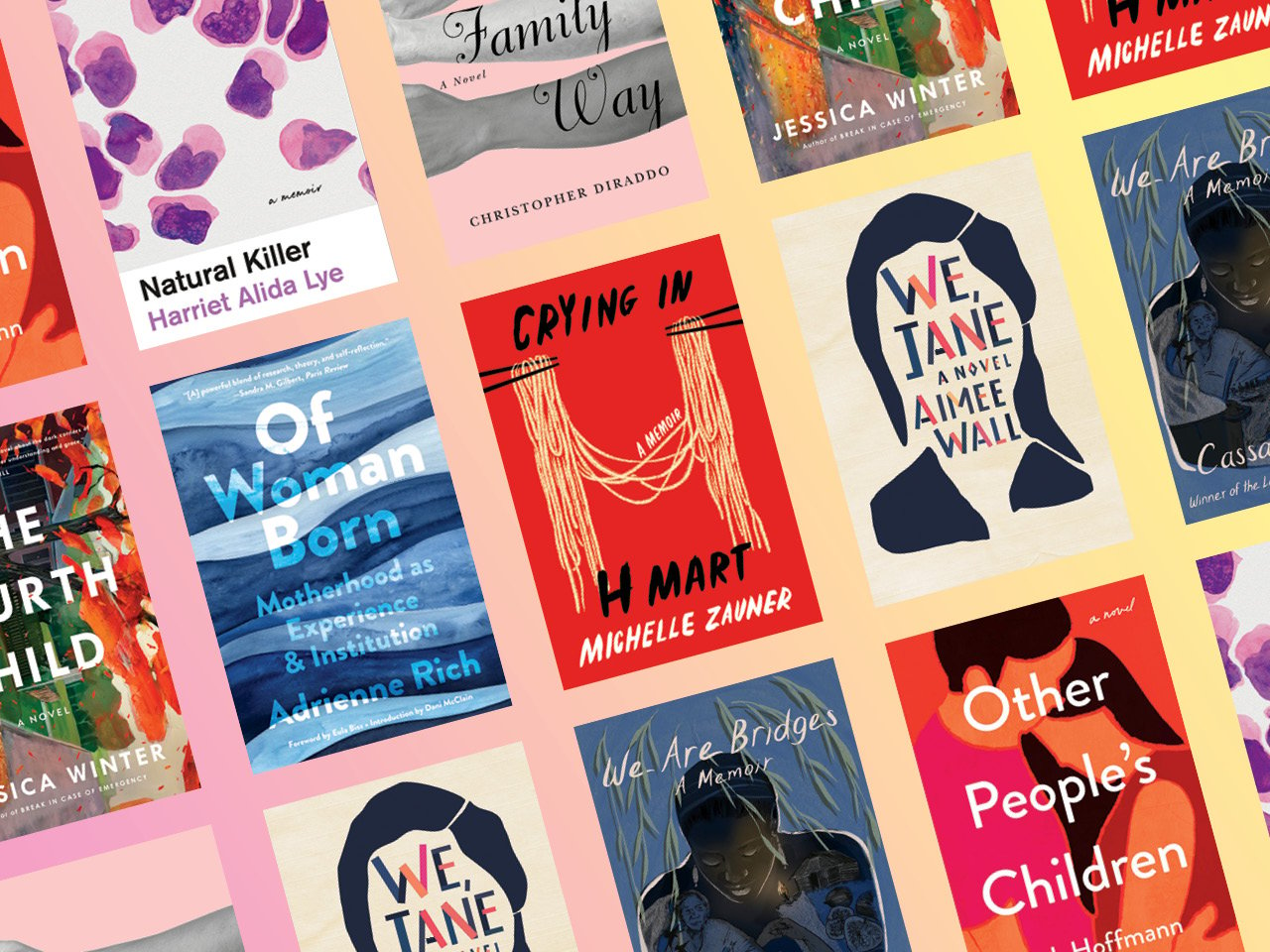 This is a particularly gruelling time for mothers, who are juggling domestic concerns and paid work while managing the isolation and anxiety of a raging virus. One silver lining (if we can call it that) has been a new kind of radical transparency about what it takes to be a parent. These books challenge our notions of who a mother is and what a family can look like. 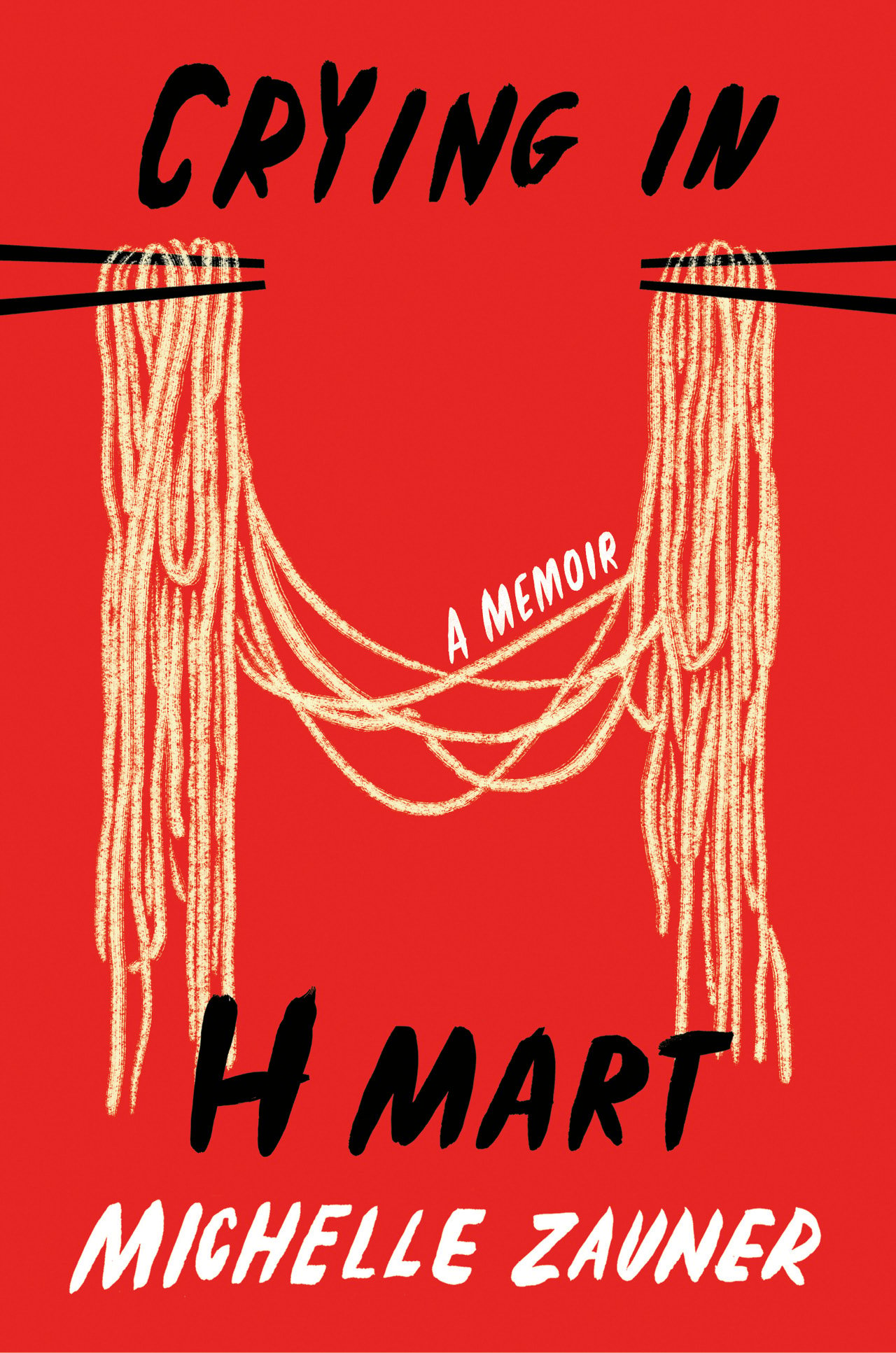 This hilarious memoir from a KoreanAmerican writer is an expressive, joyous book about food, family, identity and loss. Zauner’s beautifully sketched portrait of her mother will leave any second-generation immigrant giggling and crying about the poignancy and power of our own moms and the food that ties them to us. Out now. 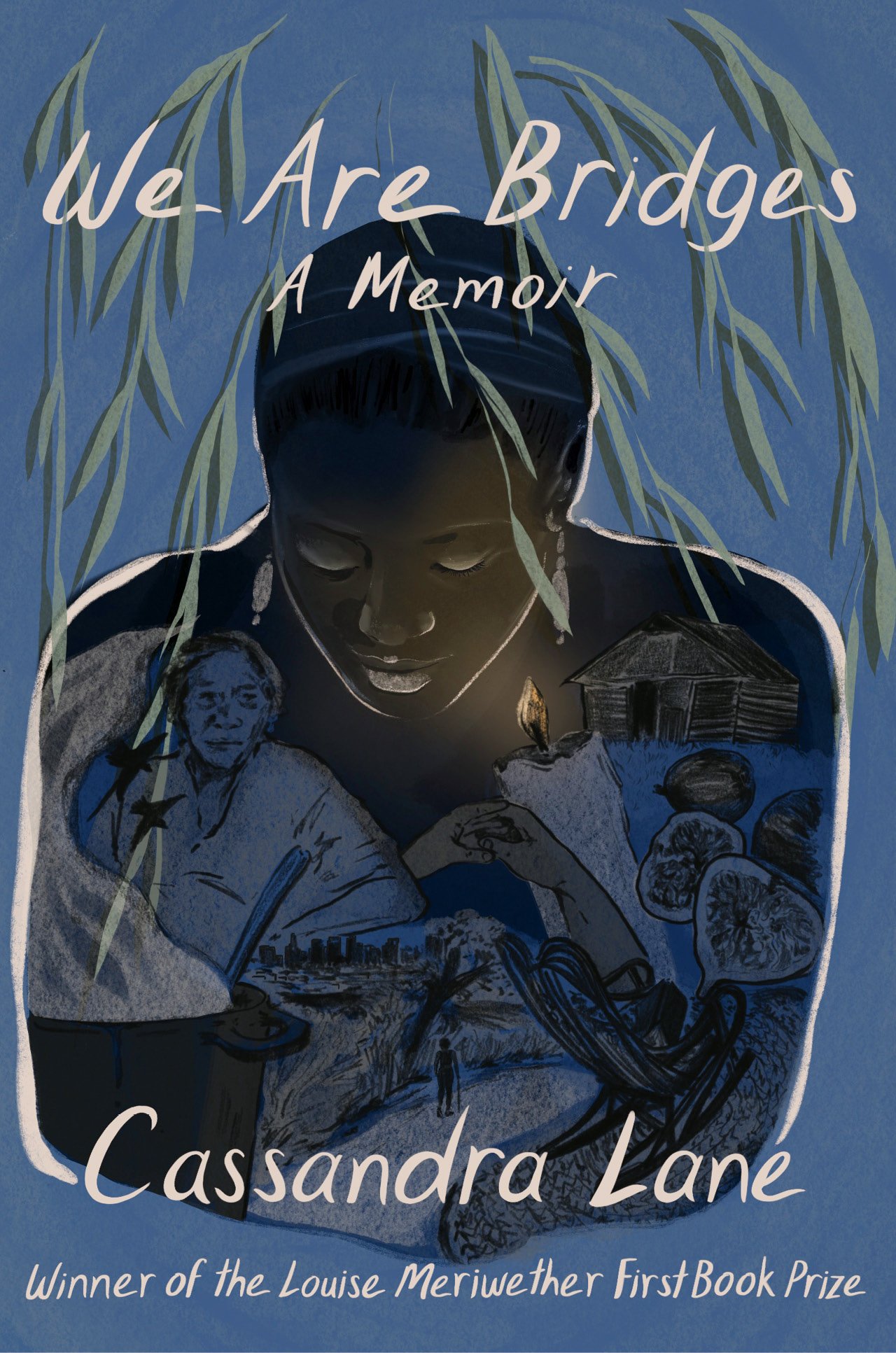 We Are Bridges: A Memoir by Cassandra Lane

“At 16, I had decided, fervently, that I would not become a mother…I would not bring another Black child into a world of such oppression and lack.” This breathtaking memoir is both a tribute to the writer’s ancestors, including a great-grandfather who was lynched in a small Southern town, and a testimonial to the experience of Black motherhood. Out now. 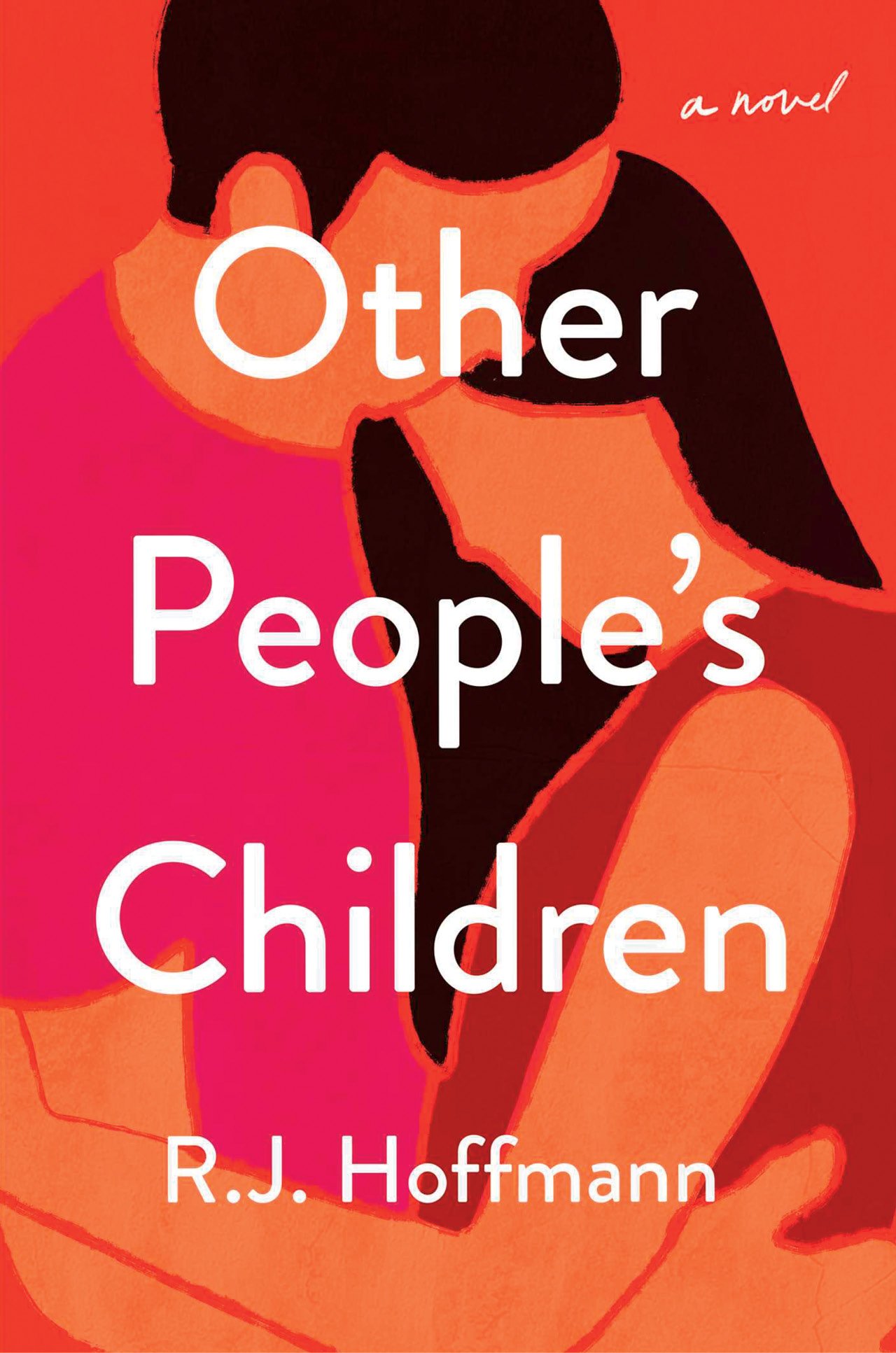 Other People’s Children by R.J. Hoffmann

Mother’s Day is especially fraught for those struggling with infertility, and this gripping debut gives voice to that anguished isolation as it explores adoption from many sides. Gail is a woman longing for motherhood, Paige is an adoption worker eager to satisfy, and Carli is a pregnant teen who chooses Gail to adopt her baby, before things take a harried turn. Out now. 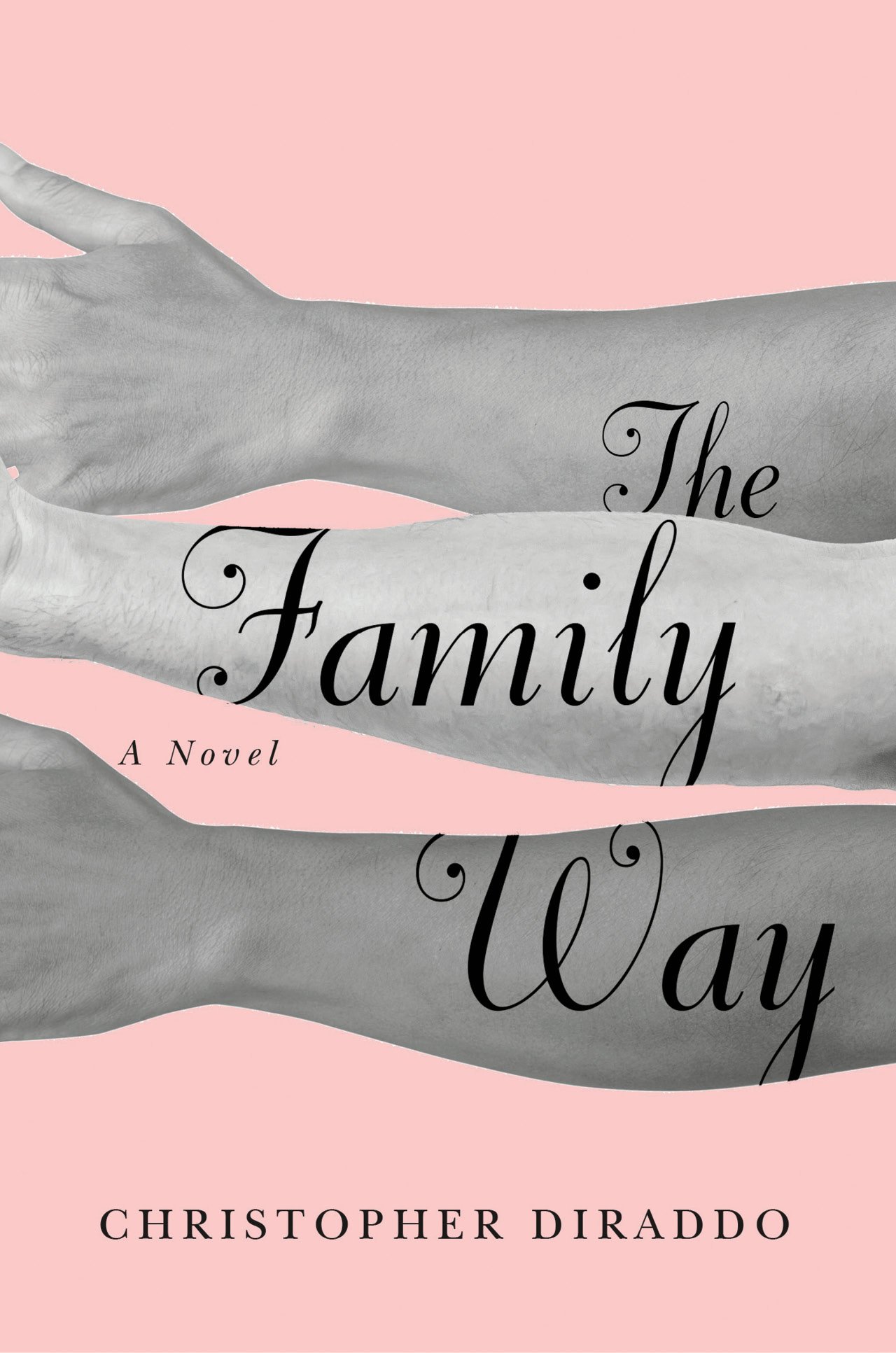 The Family Way by Christopher DiRaddo

From the author of The Geography of Pluto comes this tender exploration of familyhood set in Montreal. Shortly before his 40th birthday, a gay man named Paul is asked by his two best friends, Wendy and Eve, to be their sperm donor. As Paul embarks on this emotionally weighty process, he unpacks his own relationships and insecurities along the way. Out now. 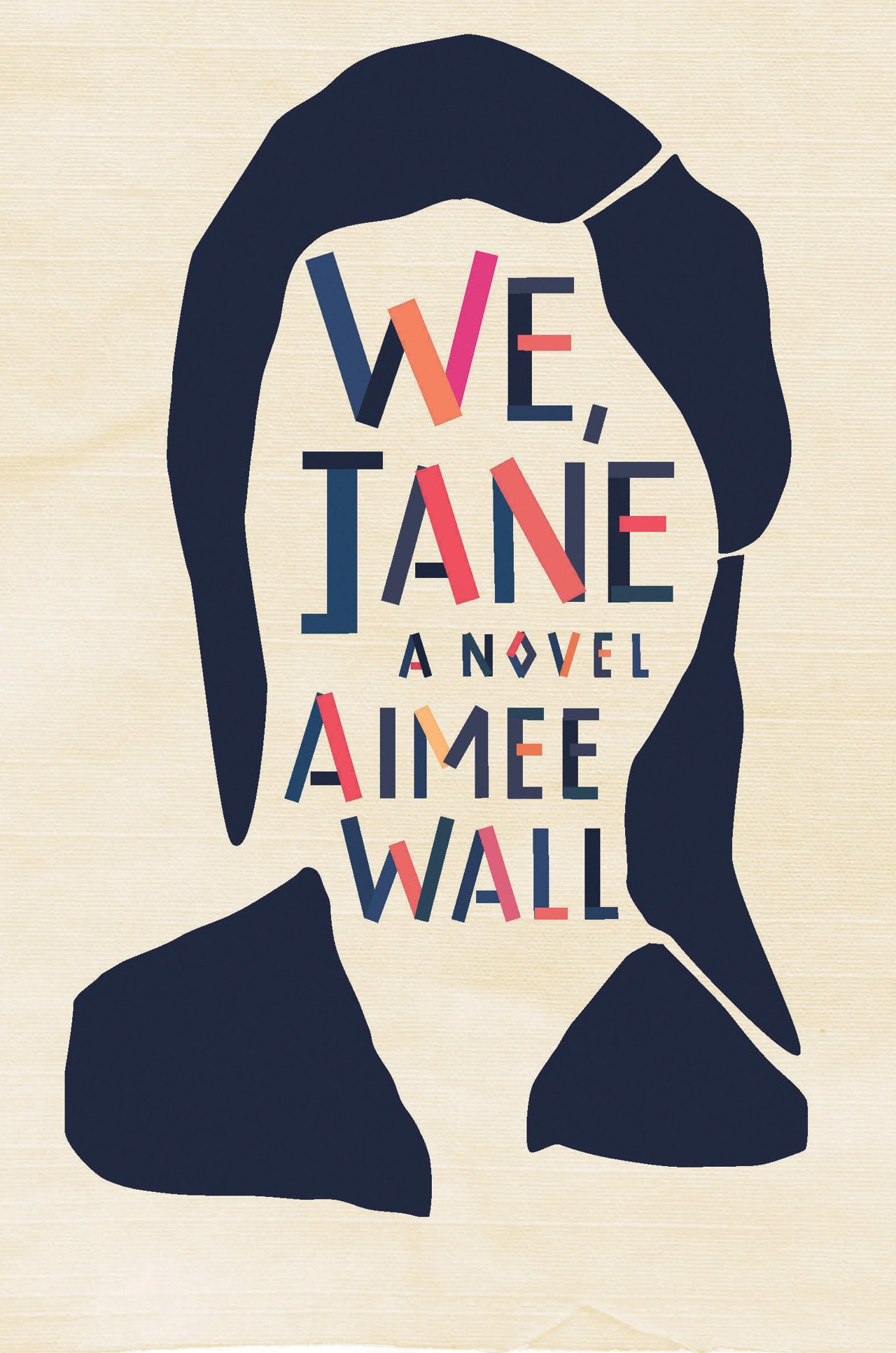 We, Jane by Aimee Wall

This phenomenal book centres on Marthe, a displaced Newfoundlander who befriends an older woman with whom she heads home to the island. There, the two join an underground collective of abortion providers who all call themselves Jane. The fight for access to reproductive services is ongoing in the Maritimes, and the work of rural abortion care generally remains taxing but critical. It’s timely, essential and prescient reading. Out now. 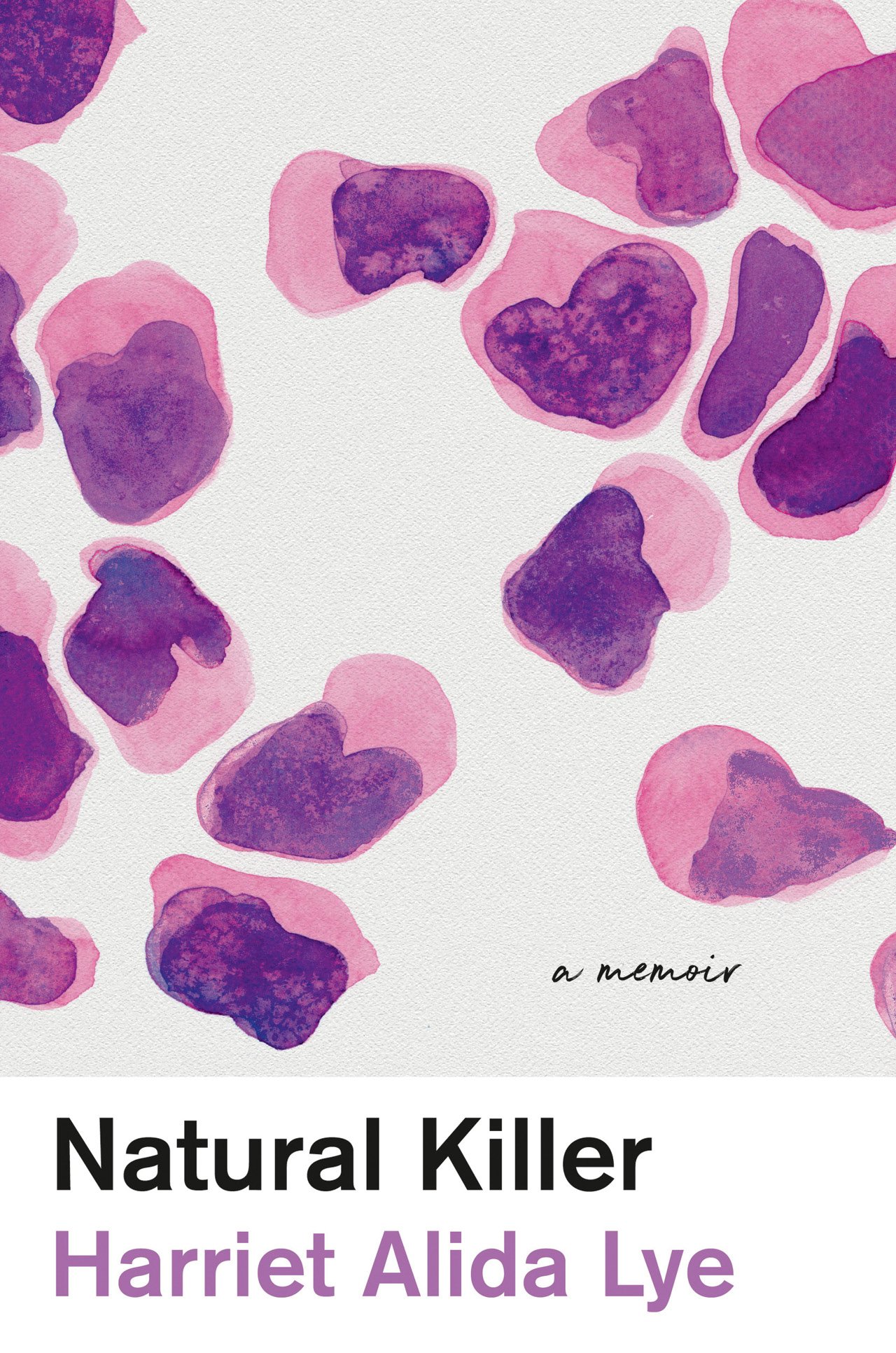 Motherhood transforms our relationship to our mothers, as we’re compelled to see them for the fallible, flawed, real women that they are. It also alters our view of ourselves, as we revisit what it means to be a daughter. Lye paints a portrait of this realization as she explores her unexpected path to motherhood while reliving her childhood leukemia. Each side of the equation is rendered in heartbreakingly accurate detail. Out now. 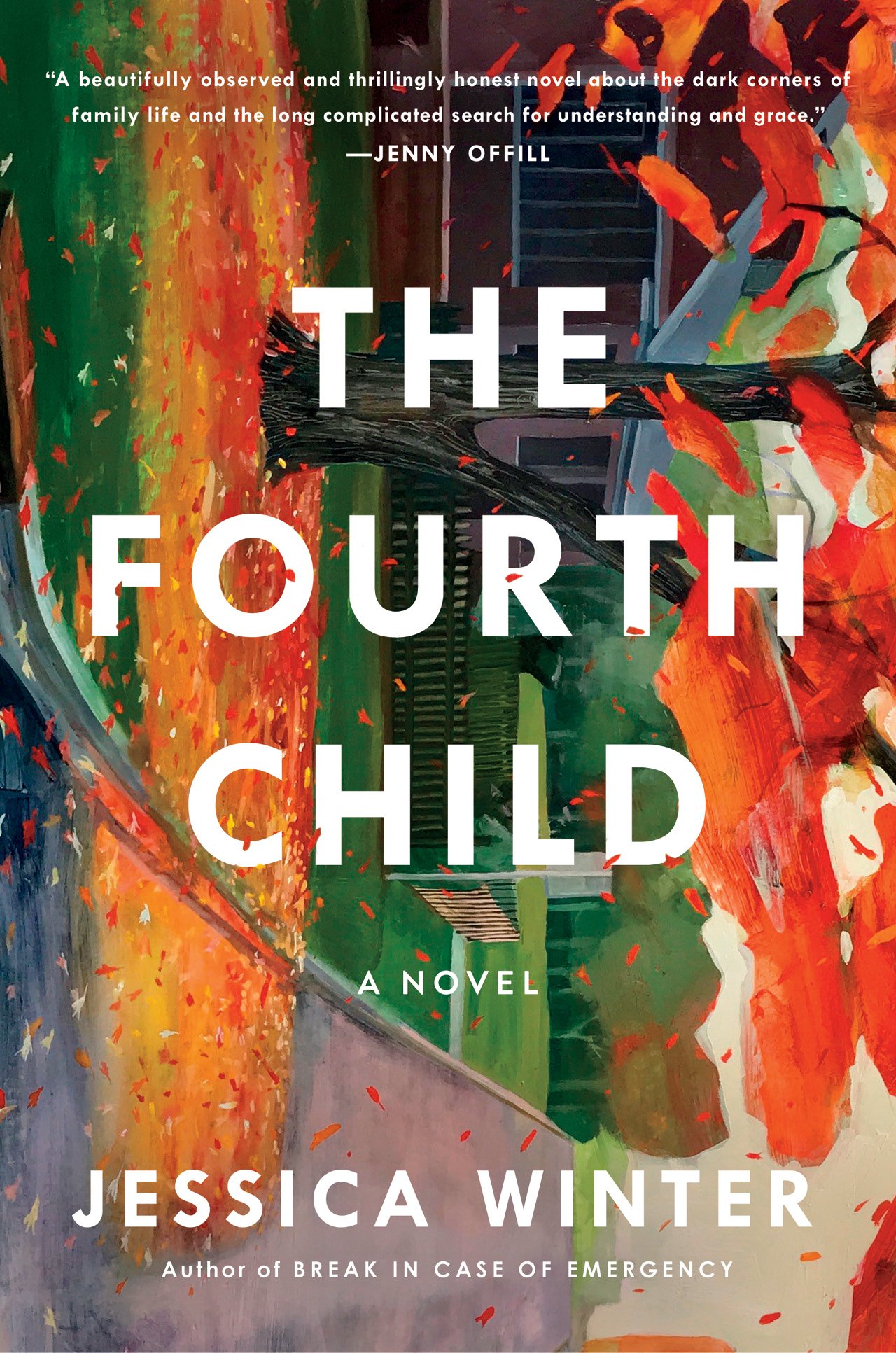 The Fourth Child by Jessica Winter

Another searing exploration of the mother-daughter relationship and all the anger, chaos and sadness of family life. As her three children get older, Jane adopts a girl from eastern Europe, unaware of the traumas faced by children left behind in Romanian orphanages with very little affection. Jane’s relationship with her family, particularly her eldest daughter, is tested to the limits. Out now. 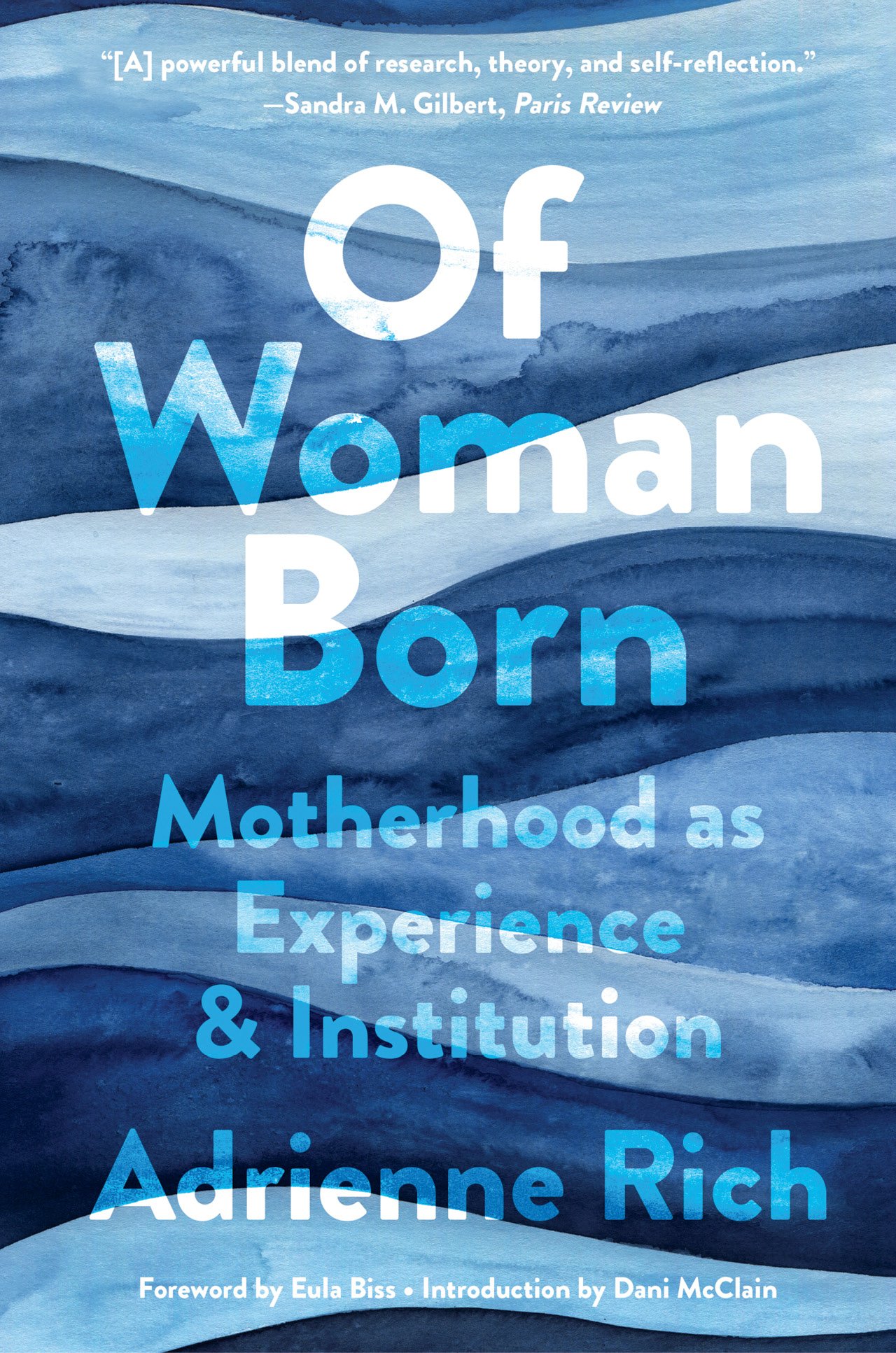 Of Woman Born: Motherhood as Experience & Institution by Adrienne Rich

Originally published in 1976, Rich’s engaging, hugely influential tome on the systems and institutions that shape motherhood blends theory and critique with personal reflections and experience. This new reissue features a powerful foreword from Eula Biss that easily makes the case for why this is still necessary reading all these years later. Out now.