Couples disagree on the subject of monogamy; pregnant New Yorkers may get free parking; the testimony of Bountiful’s polygamist wives; a stroller that can slice off your finger; and why mediation is good for your brain. 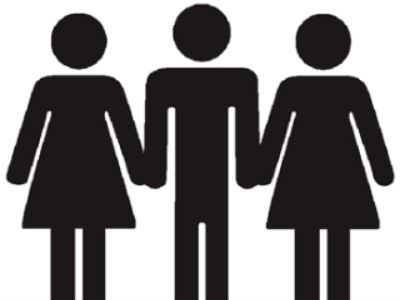 A new proposed bill could allow pregnant women in New York City to receive free parking. If the bill passes, women experiencing difficult pregnancies who have received an official doctor’s note will be able to park for free in no-parking and no-standing zones for up to 30 days past their due date. Is this an overdue show of respect and goodwill worthy of Canada, or is it special treatment? The debate rages.

The testimony of women from the British Columbia polygamist community of Bountiful will be heard today. The B.C. Supreme Court is examining the validity of the province’s polygamy laws, which currently make the practice of having multiple spouses illegal. Today’s testimony will provide a rare opportunity to hear directly from the plural wives of Bountiful, who are expected to refute the charges of abuse made by former residents.

Strollers do a lot of things: move children, carry toys, remove unwanted fingers…wait, what? Thousands of phil&teds-brand strollers have been recalled in the United States and Canada, after three adults caught their fingers in the strollers’ hinge stratus. One of the incidents resulted in an amputation. If you own one of the strollers, not to worry: just write phil&teds and they’ll mail you a free hinge cover kit.

We’ve all been told that meditation is a healthy activity that benefits brains, but where’s the proof? A new study conducted at Massachusetts General Hospital may convince even the most cynical doubter. The study found that after just eight weeks of a daily half-hour of mindful meditation, subjects had increased grey matter that was easily visible on an MRI scan. The increase was seen in the hippocampus, known to be associated with memory and learning. A reduction in grey matter was observed in the amygdala, the part of the brain associated with anxiety. Long story short: mediation equals smarter and more relaxed.