Love the taste of kimchee? Four restaurants and signature dishes to try

As Korean cuisine gains popularity in North America, this spicy-tangy side dish is popping up in restaurants across Canada 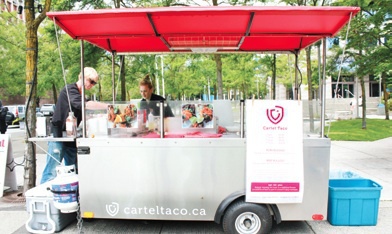 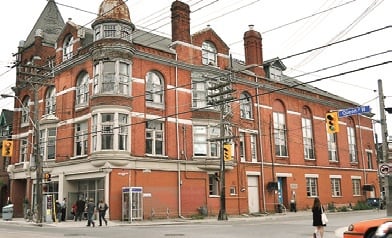 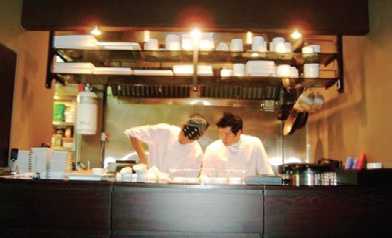 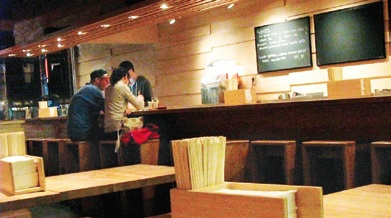 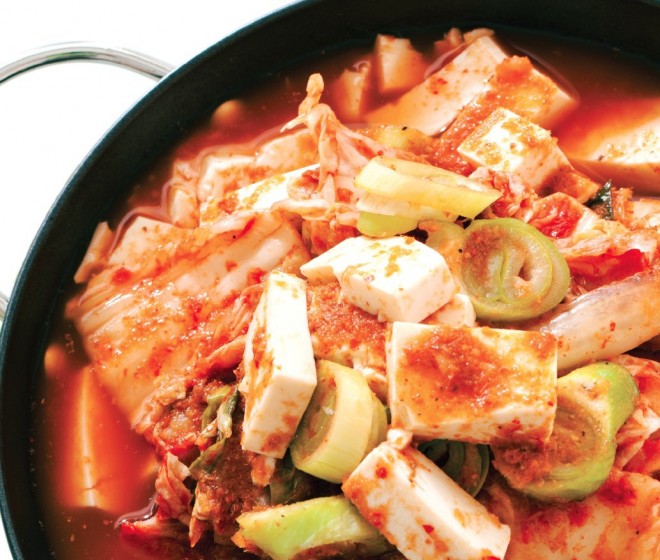 The great symbol of Korean food, kimchee is fermented napa cabbage and chili that adds tang and heat to every meal as a banchan (side dish). As Korean cuisine gains popularity in North America, this fiery pickle is popping up in every kind of restaurant, made from all sorts of vegetables, including foraging greens.

The original Momofuku brought Korean food to the consciousness of top chefs around North America and gave this food trend traction.

The chef: David Chang transformed a humble noodle bar into a restaurant empire in New York and Sydney, Australia, and—psst!—it’s coming to Toronto this August.

The dish: Kimchi Stew. Chang’s lunch classic is his take on kimchee jjigae, but with tons of spicy kimchee, slow-cooked pork shoulder and rice cakes rather than soft tofu.

The chef: Roy Oh and his wife, Anh Au, have taken the late-night dining scene in Cowtown by storm with their modern Korean cuisine.

The celebrated performance venue opens a restaurant and nighttime eatery on the side in July, headed up by Mark Cutrara, of Cowbell, Toronto.

The chef: Alexandra Feswick, one of the country’s hottest rising chefs under 30, who made her name at T.O.’s Brockton General, is chef de cuisine.

The dish: Wilde Leek Kimchee. In April, Feswick forages the first wild greens, from the forest floor at a secret spot west of the city, then pickles them to create a condiment that celebrates two culinary cultures. Click for Feswick’s kimchee recipe.

Korean tacos are big in the West Coast street-food movement, and the Cartel food cart delivers with flavour and simplicity.

The dish Customers can design their own tacos using free-range pork or rib-eye beef marinated and grilled bulgogi-style with plenty of homemade kimchee.