Why Giulia Di Giorgio Is A Doris Anderson Award Recipient

The harm reduction advocate has worked tirelessly to bring crucial supports to her community. 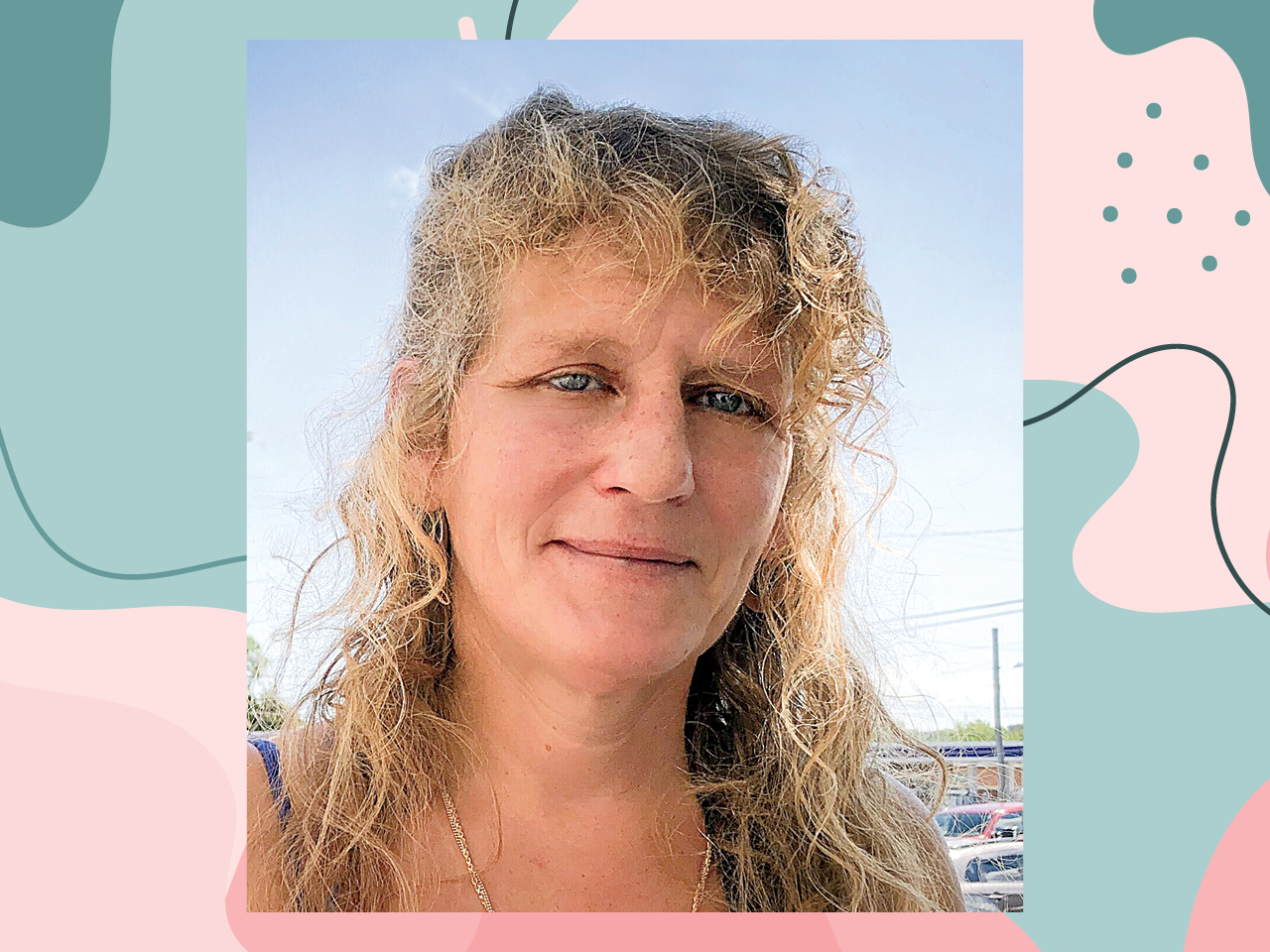 Giulia Di Giorgio has spent years advocating for the needs of drug users in Cape Breton, located in the eastern Nova Scotia region that has the highest rate of deaths from drug use in the province.

She started out training people on how to administer naloxone, a life-saving medication that reverses the effects of an opioid overdose. After a year of that work, Di Giorgio formed the Cape Breton Association of People Empowering Drug Users, an organization that advocates for harm reduction strategies—including access to a safe supply of opiates, so that people who use them don’t have to resort to illicit street drugs.

This year, she’s back on the front lines as part of an important push to establish a much-needed overdose-prevention site in Sydney—a safe, hygienic location where people can use drugs under the supervision of staff who can quickly intervene in case of an overdose. Di Giorgio, who fought her own decade-long battle with substance addiction and currently relies on a safe supply of opiates from her doctor, knows all too well how vital these kinds of services are.

“People who are still accessing opiates on the street are paying really high prices for those drugs,” she says. “To generate the amount of money they need for their daily amount of drugs, they’re often finding themselves committing crimes of survival—petty theft and such—and they end up being criminalized because of their substance use.” Di Giorgio knows first-hand that this is a difficult situation to climb back out of, and she strongly believes that having safe access to opiates will help in more ways than one.

“Even if it’s not [preventing] an overdose, [there’s a] quality of life that it would allow people to have.”