What to watch on the big (and small) screen this fall.

From returning favourites, new binge-worthy shows, anticipated sequels and everything in between, here are 15 new releases we’re buzzing about.

Sabi (Bilal Baig) is back and ready to fall in love in season 2 of CBC’s Sort Of. But chasing romance and practising self-love aren’t always smooth sailing, as Sabi finds out first-hand when drama unfolds. (CBC, November)

Tyler Perry’s first screenplay comes to life in this epic tale of star-crossed lovers who become tangled up in a murder mystery. Spanning 40 years, the film covers the highs and lows of Black love in America from the 1940s onward.(Netflix, out now)

Lena Dunham’s third feature film goes for laughs. This feminist adaptation of the beloved novel of the same name centres on feisty 14-year-old Birdy (Bella Ramsey, of Game of Thrones fame), who goes hilariously toe-to-toe with her father when he tries to marry her off to regain the family’s wealth. (Amazon Prime, out now) 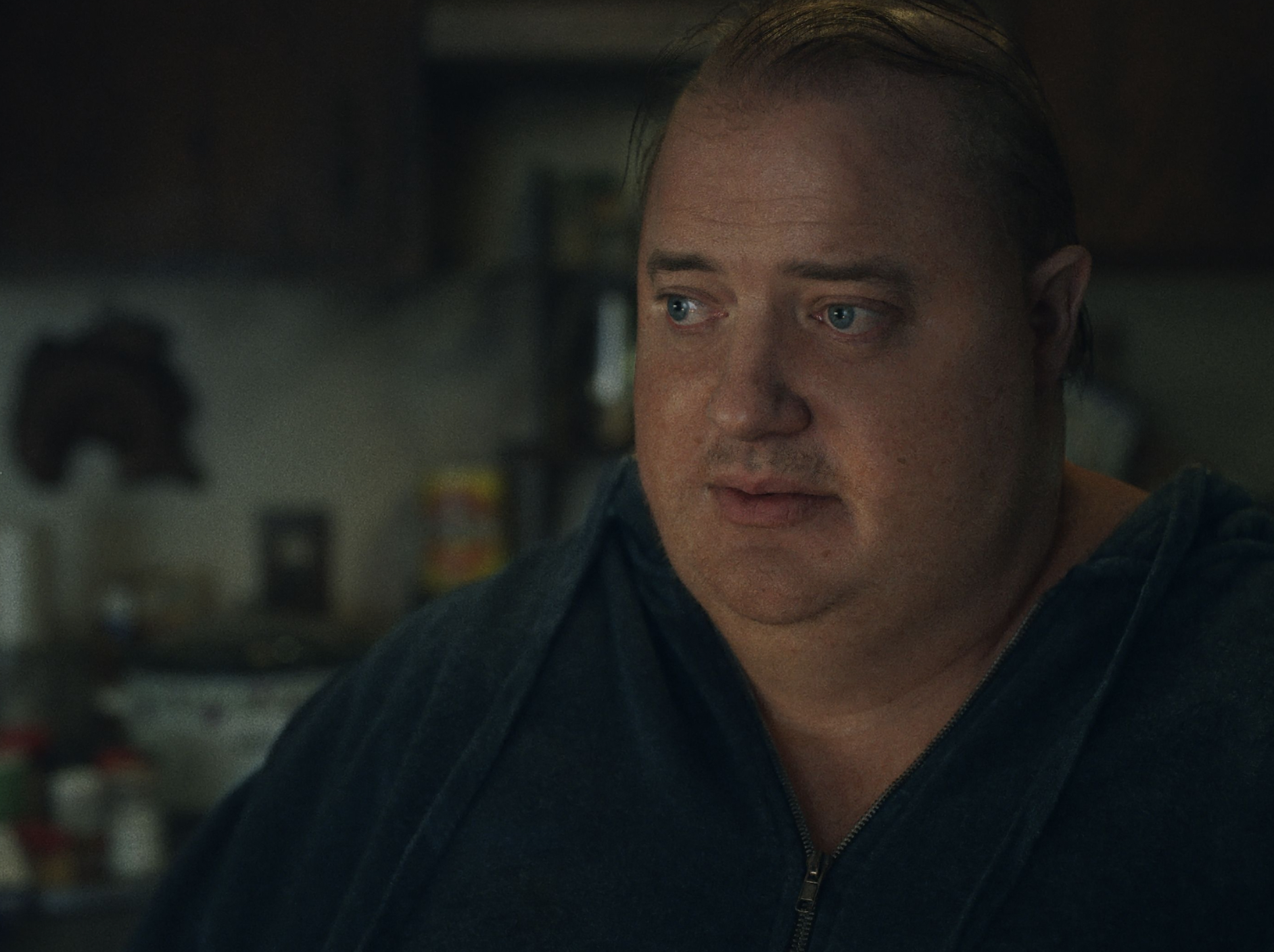 Brendan Fraser received a lengthy standing ovation at the Venice Film Festival and international admiration for his performance as Charlie, a reclusive, 600-pound teacher in The Whale. Based on the play of the same name, the film follows Charlie as he rebuilds his relationship with his estranged daughter, Ellie (Sadie Sink). (December 9)

Harry Styles and Emma Corrin star in this romantic drama set in the 1950s. Tom (Styles) and Marion (Corrin) get married, despite Tom being in love with a museum curator named Patrick (David Dawson). Amid societal pressures and homophobia, tensions swirl as the three navigate jealousy and secrets in this queer love story. (Amazon Prime, November 4)

We return to Wakanda in the highly anticipated follow-up to Black Panther. The sequel will navigate the tragic loss of Chadwick Boseman and explore who will take up the reins as Wakanda’s next superhero as the nation prepares to battle its neighbours, the Talocanians. (November 11)

Quinta Brunson’s hit show is back, as the quirky educators of Abbott Elementary return to the classroom. Despite a breakup, Janine (Brunson) will be as hard-working and funny as ever, while the other teachers attempt to keep young minds engaged. (ABC, out now)

A new group of spoiled guests with dark secrets heads to Sicily in the second season of the acclaimed HBO satire. Scene-stealer Jennifer Coolidge returns with new cast members, including Aubrey Plaza, Theo James and Will Sharpe, who all check in to stir up drama. (Crave, Oct. 30)

Don’t let the title fool you—while this new show has romance, it’s truly a thriller-comedy. Katie (Rosa Salazar) becomes the prime suspect in a murder investigation when her soon-to-be in-laws and husband are found dead on her wedding day. It’s a dark yet fun murder mystery. (Disney+, out now)

There are plenty of legal dramas on TV, but none quite like Partner Track. The show follows Ingrid Yun, an ambitious New York lawyer climbing the corporate ladder, who deals with racism and sexism while getting caught in a love triangle along the way. (Netflix, out now)

The Weeknd plays Tedros, a cult leader and club owner in the new series he co-created with Euphoria’s Sam Levinson. Lily-Rose Depp co-leads as a pop star and Tedros’ love interest. Who will end up being the true idol is unclear, but knowing Levinson and The Weeknd, it’s certain to be a dramatic watch. (Crave, TBA)

Fans went wild at the introduction of Princess Diana in season 4 of The Crown, and season 5 will continue to tell the dramatic and heartbreaking story of the people’s princess. Elizabeth Debicki steps into Lady Di’s designer shoes as the series follows her throughout the ’90s, as her marriage to Prince Charles falls apart. (Netflix, November 9)

Glass Onion: A Knives Out Mystery

Our seemingly insatiable appetite for scam culture has yet another production to feast on, thanks to this new series focused on two best friends who make fake IDs—eventually creating an empire. But when they get caught, one ends up in jail, while the other walks free. Fans of Inventing Anna and The Dropout will want to follow along with this roller-coaster drama. (CBC Gem, out now)