'I think with Tony she finds somebody who represents the total opposite of her family.' 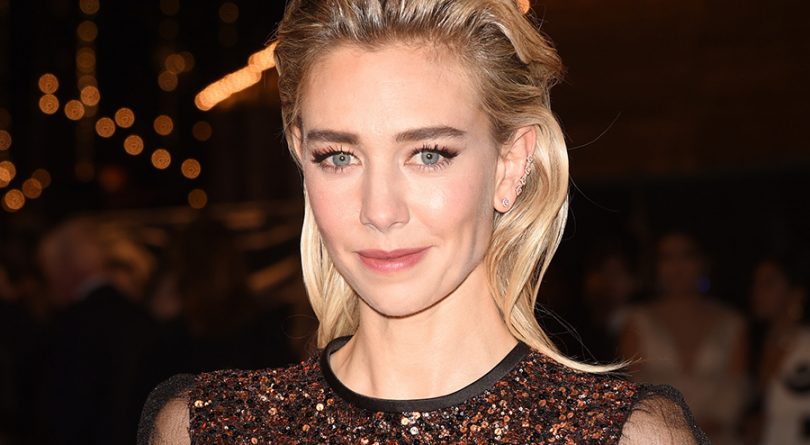 Vanessa Kirby admits she knew very little about the royal family before taking the role of Princess Margaret in The Crown. But upon studying Queen Elizabeth’s life, the actress, 30, fell completely in love. “The massive amount of respect I have for this woman, serving 65 years with 13 different prime ministers, is just unreal,” she says in an exclusive interview.

The stage and screen star spoke to us about the challenge of bringing the late royal to life, Princess Margaret’s wild side and the unexpected project she’s taking on next. 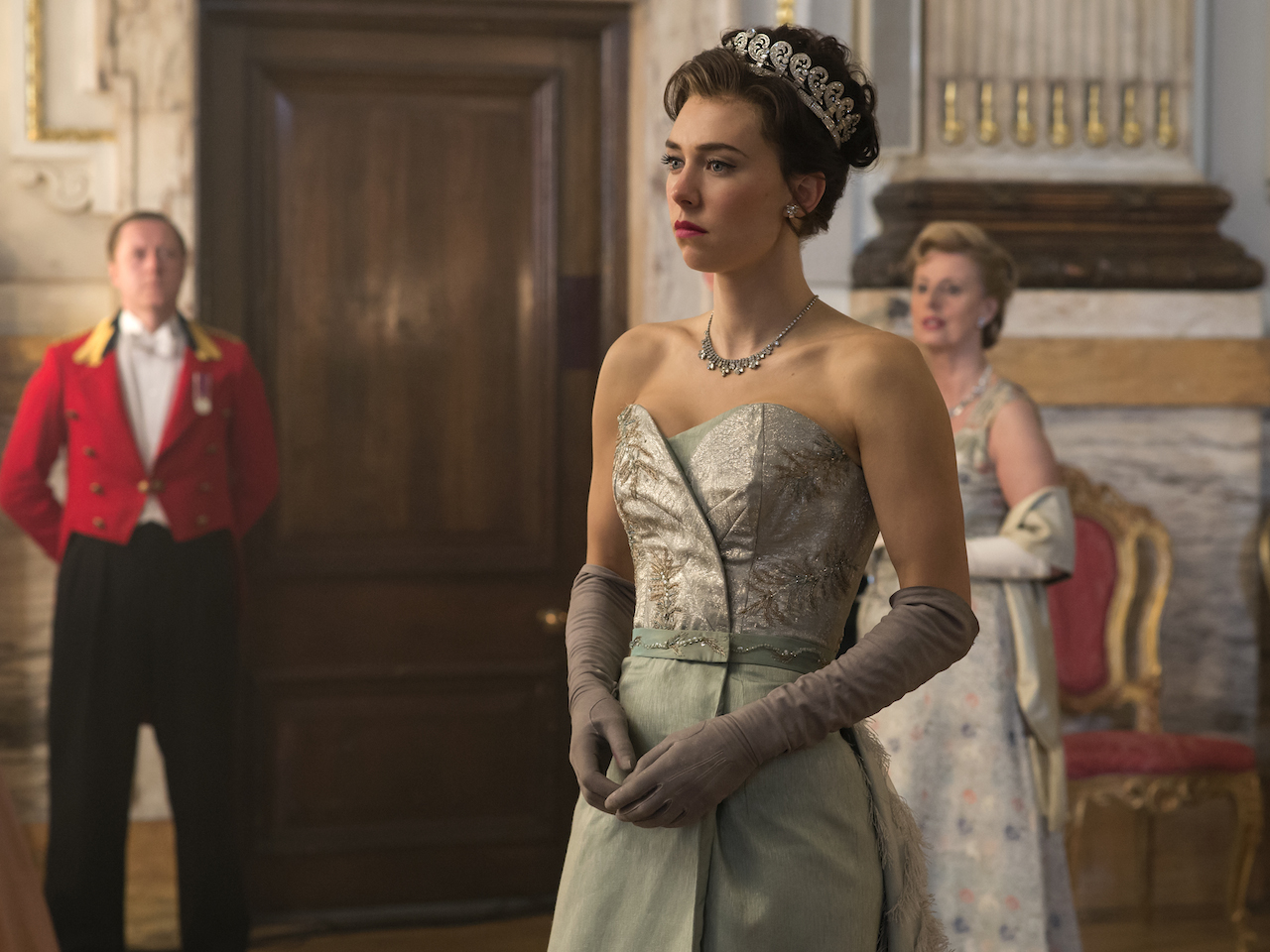 Playing the lively Princess Margaret must have been a big undertaking! How did you prepare for the role?

She has a Desert Island Disc [a 1981 instalment of BBC’s music-focused interview series] that was really helpful, so I mostly listened to that. It was a small glimpse into what she might’ve been like outside of a totally public presentation – a bit more colloquial and more herself. Listening to her favourite music was really helpful, because I think that tells you a lot about a person. Looking at archival footage and reading first-hand accounts [helped], too.

What about her accent and the way she presents herself – did you need lessons on how to speak more like the princess?

Yes, at the beginning we had to decide whether we were going to do the very accurate Queen’s English at the time, which was almost unbearable to the modern ear. I think it would’ve been a very different show if we had been true exactly to it. It became very clear quite quickly that we had to develop a dialect of our own, and we all started doing it together.

Do you see any part of yourself in Princess Margaret?

I wish I was a bit more like her. She just doesn’t care what other people think, and that’s quite rare. She’s also very much herself, no matter who she’s with, and she also feels things very deeply. I think she’s the ultimate cool, I wish I had her style. 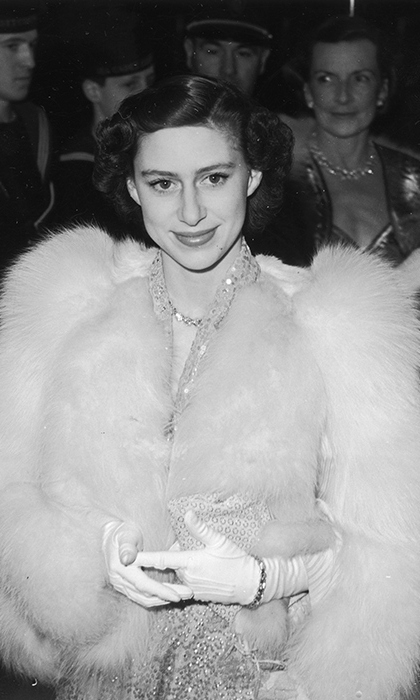 Were you ever nervous about how people would perceive the stories told by The Crown?

Yes, but you have to learn how to stop thinking about that, otherwise your brain would explode. You have to try to concentrate on your own journey within it. I don’t know how Peter [Morgan, the director] does it, because he has to have his eye on absolutely every element of everything. But I had Margaret’s journey, and that was my responsibility, so that’s what I tried to concentrate on. 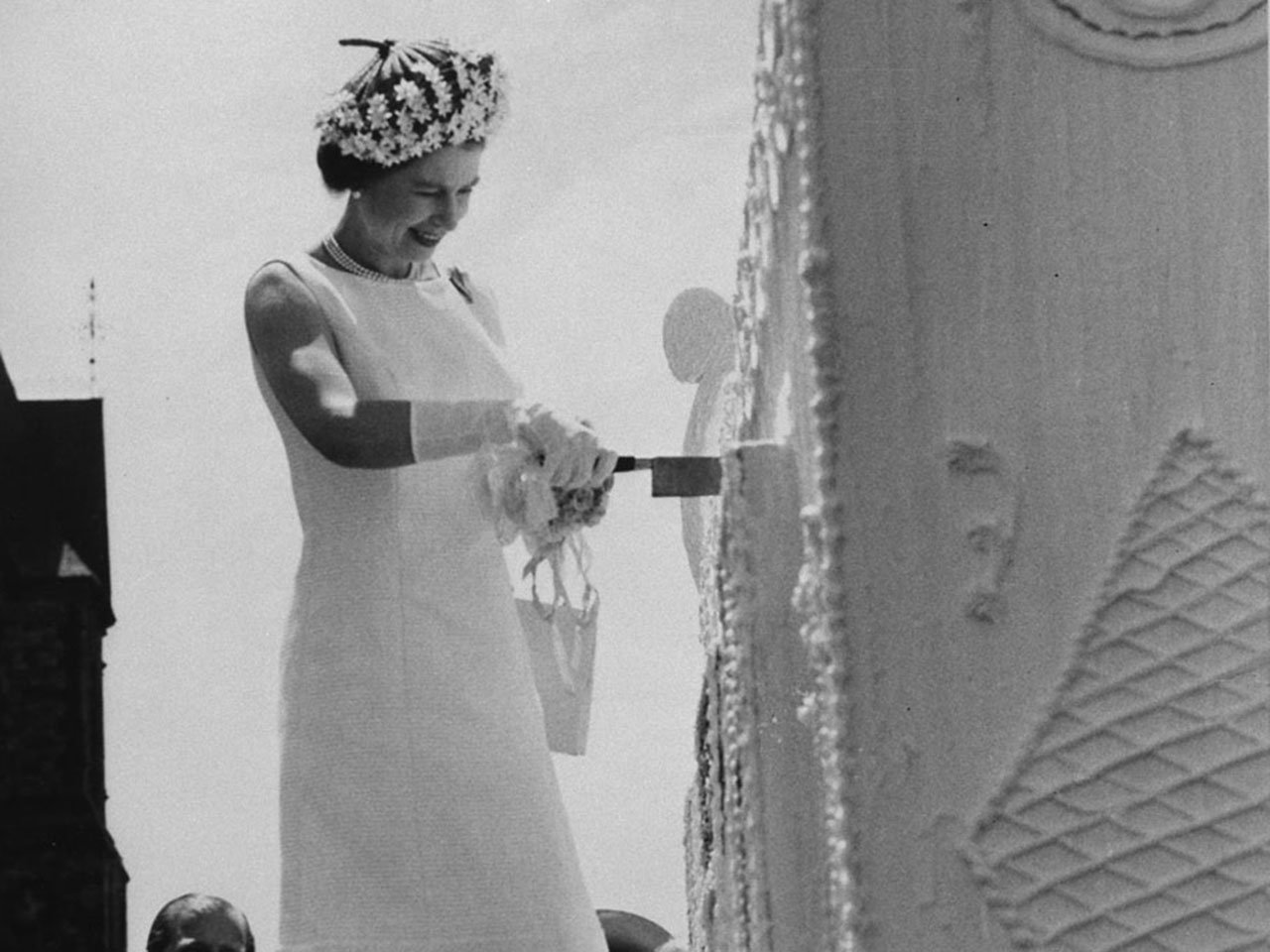 The Crown Season 2 Is Almost Here. Here’s What The Queen Was Eating In The ’50s And ’60s

In season two, Princess Margaret starts a relationship with the rebellious Antony Armstrong-Jones (played by Matthew Goode), and they don’t seem like a very good match, though they did marry. What do you think she’s looking for?

She is so vastly royal in her blood, and yet looking for a way to find herself outside of that – that’s very difficult when you’re so utterly part of the establishment. I think with Tony she finds somebody who represents the total opposite of her family. She can never escape her family, but she plants one foot in each camp.

Season three of The Crown will see an entirely new cast take over – are you sad that your time as Margaret is coming to an end?

We knew it would only ever be two seasons, and it’s a strange thing when you live so close to something. But it’s such an honour to share this part with two other actors. 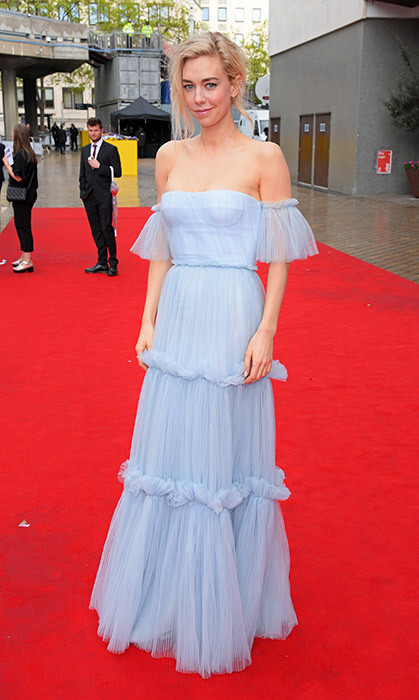 You do have another project in the works, though: Mission: Impossible 6. Can you tell us anything about working on the Tom Cruise action flick?