The 5 Summer Netflix Series You Need To Watch

Here are the new and returning shows that we’re saving for rainy summer weekends. 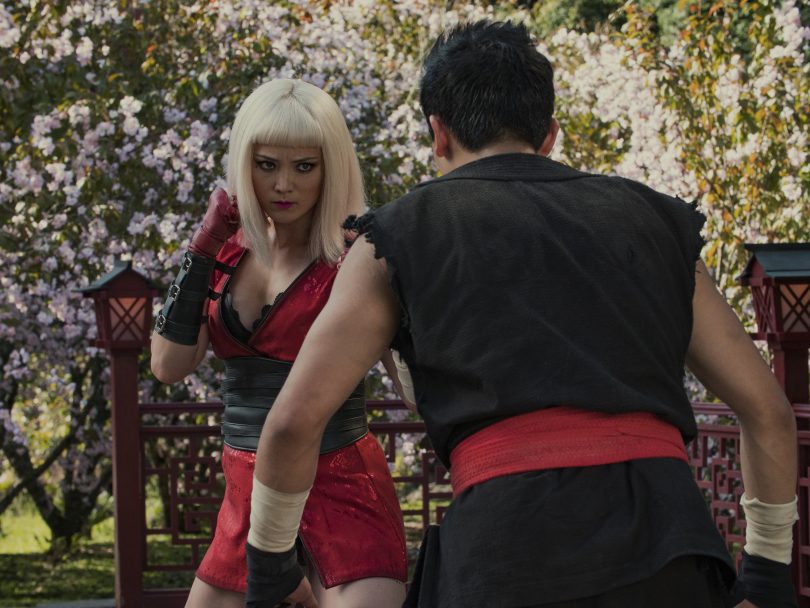 Summer used to be a dead zone for splashy new TV shows—until the streaming gods started sprinkling bingeable new series throughout the year like fairy dust. On deck for this summer’s crop of Netflix shows: terrifying tech, a Bay Area family drama, and lots of ’80s nostalgia. Here’s a preview.

This year’s horror films are chockablock with shape-shifting monsters, blood-thirsty alligators and at least three demonically possessed dolls, but the scariest thing hitting screens this summer is the fifth season of Netflix’s tech-centric twist on the Twilight Zone, a series whose growing plausibility has gradually shifted its tone from satirical to downright spooky. Expect star turns this season from Miley Cyrus, Anthony Mackie, Andrew Scott (yes, the Hot Priest from Fleabag!) and probably more of those robot killer bees. 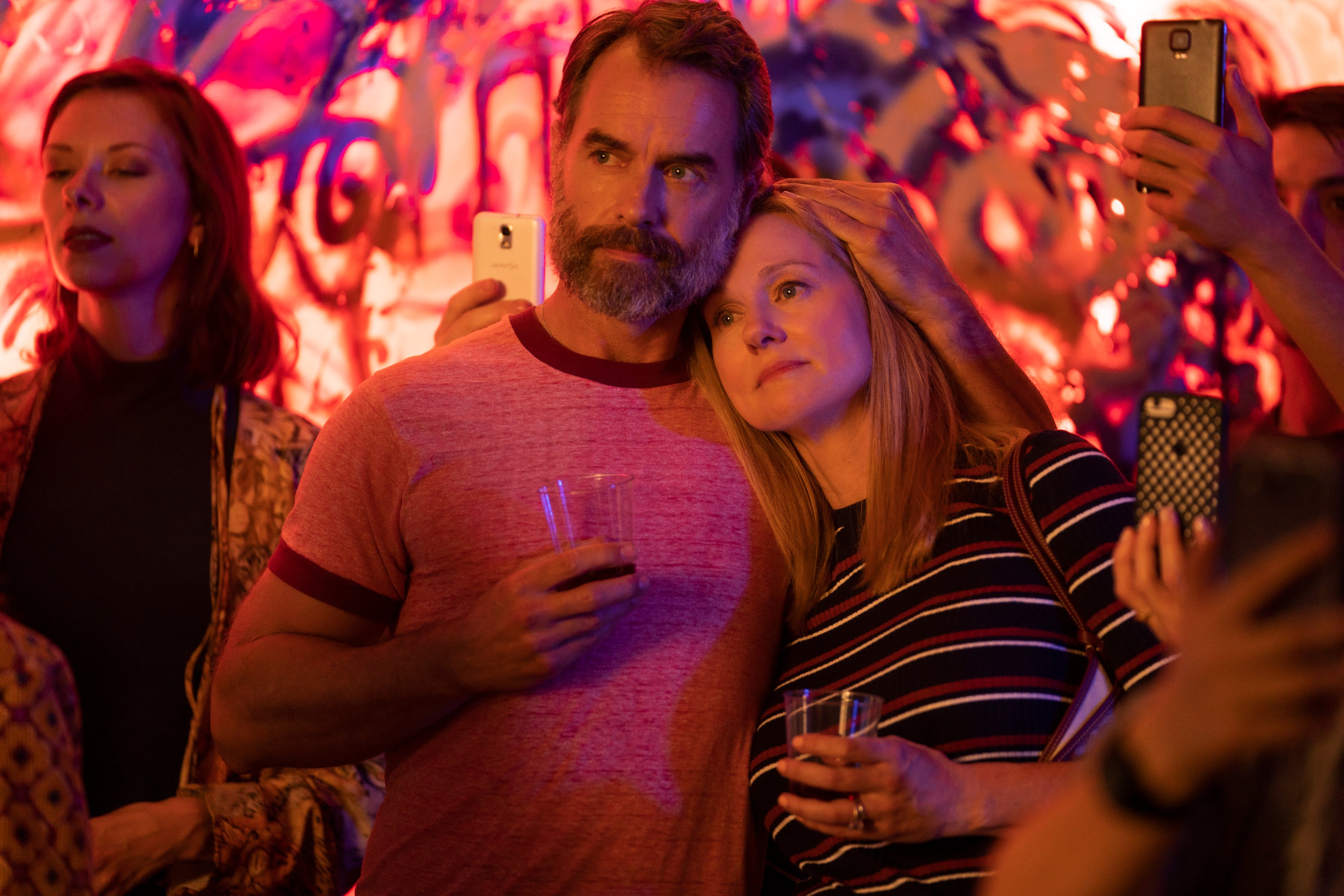 Two decades after its TV debut, this series about biological families and chosen families in San Francisco gets a Netflix sequel, with Orange Is the New Black writer Lauren Morelli taking over as showrunner. Laura Linney stars as Mary Ann, who returns to her former home at 28 Barbary Lane—a kind of queer Melrose Place packed with oddball residents and intersecting stories. CanCon devotees will appreciate ex-Mountie Paul Gross as Mary Ann’s ex-husband and Ellen Page as their daughter. 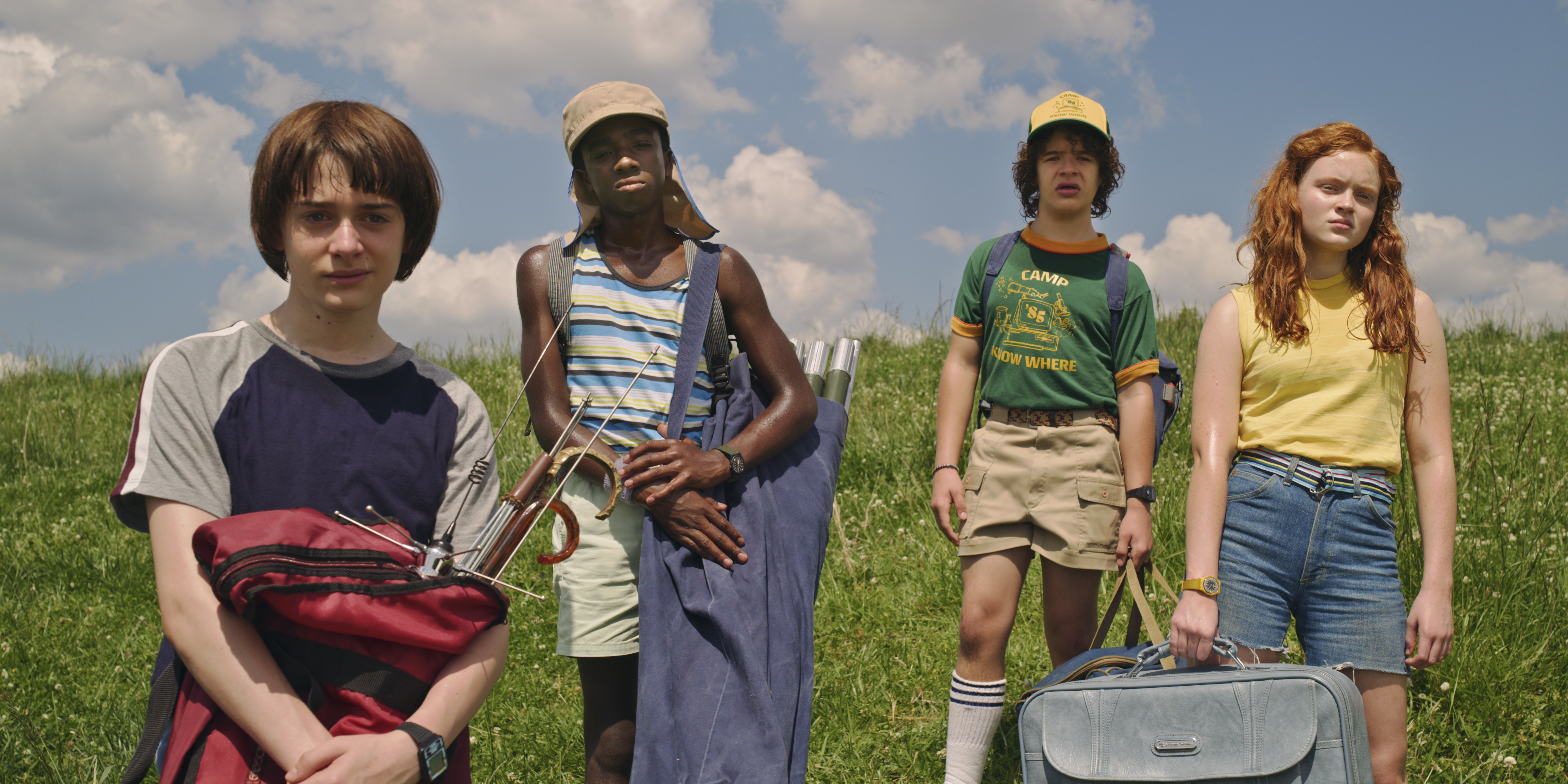 Wanna feel old? The Stranger Things kids are now the Stranger Things teens. The new season features fumbling, fledgling romance between Eleven and Mike, more gruesome surprises from the Upside Down, and a shiny new town mall that probably harbours some dark secrets. And if Winona Ryder’s mullet isn’t ’80s enough for you, the cast welcomes a new member in the dashing form of Cary Elwes, best known as Wesley from The Princess Bride. 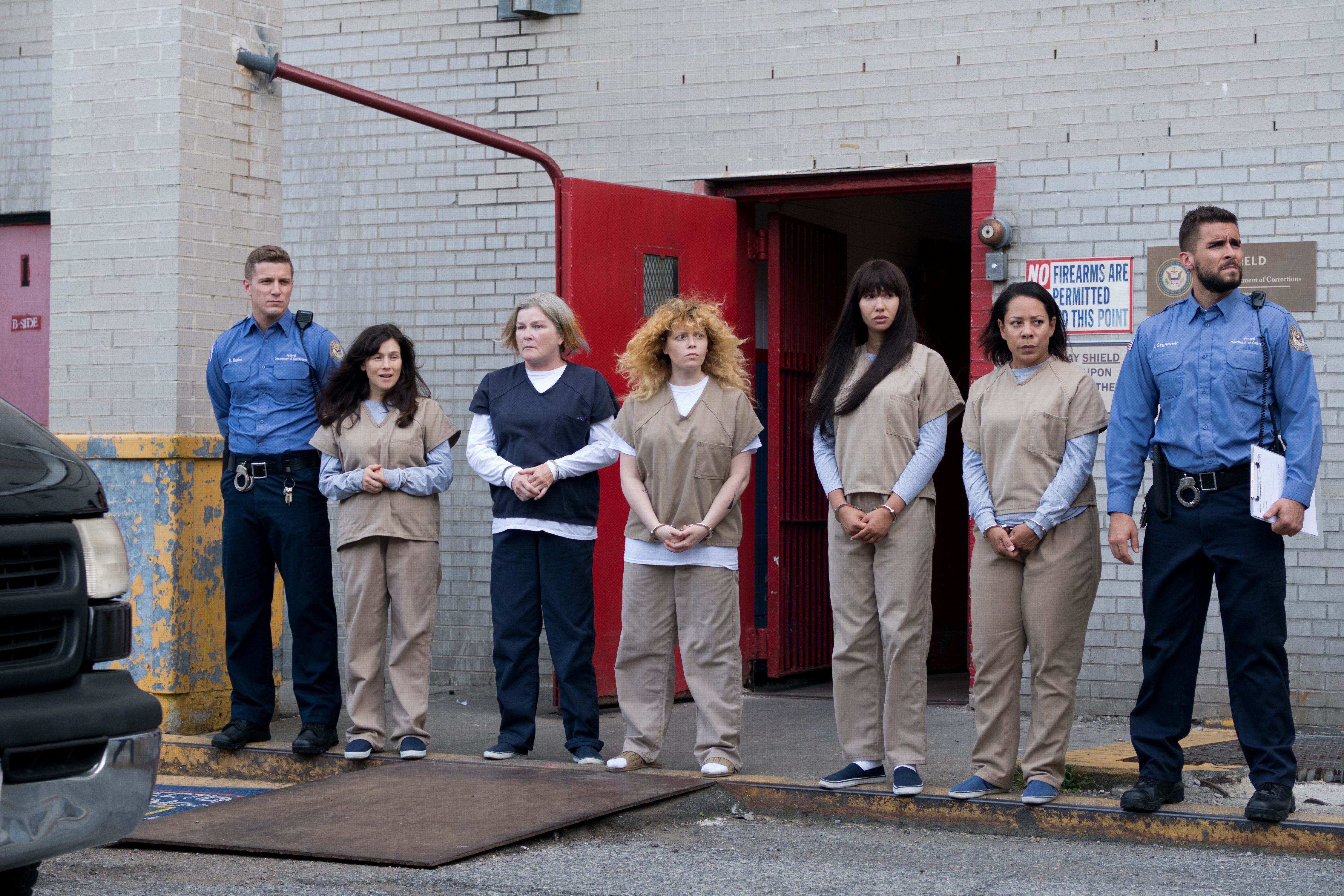 Orange is the New Black, July 26

Seven years ago, OITNB kicked off the streaming revolution as one of Netflix’s first word-of-mouth hits. Now it’s closing its maximum-security prison gates for the last time. When we last left the Litchfield ladies, Taystee was accused of a murder she didn’t commit, Blanca was detained by ICE, and Piper was finally released. In the final season, she figures out how to cope with freedom while trying to manage a long-distance relationship with Alex, who’s still behind bars. 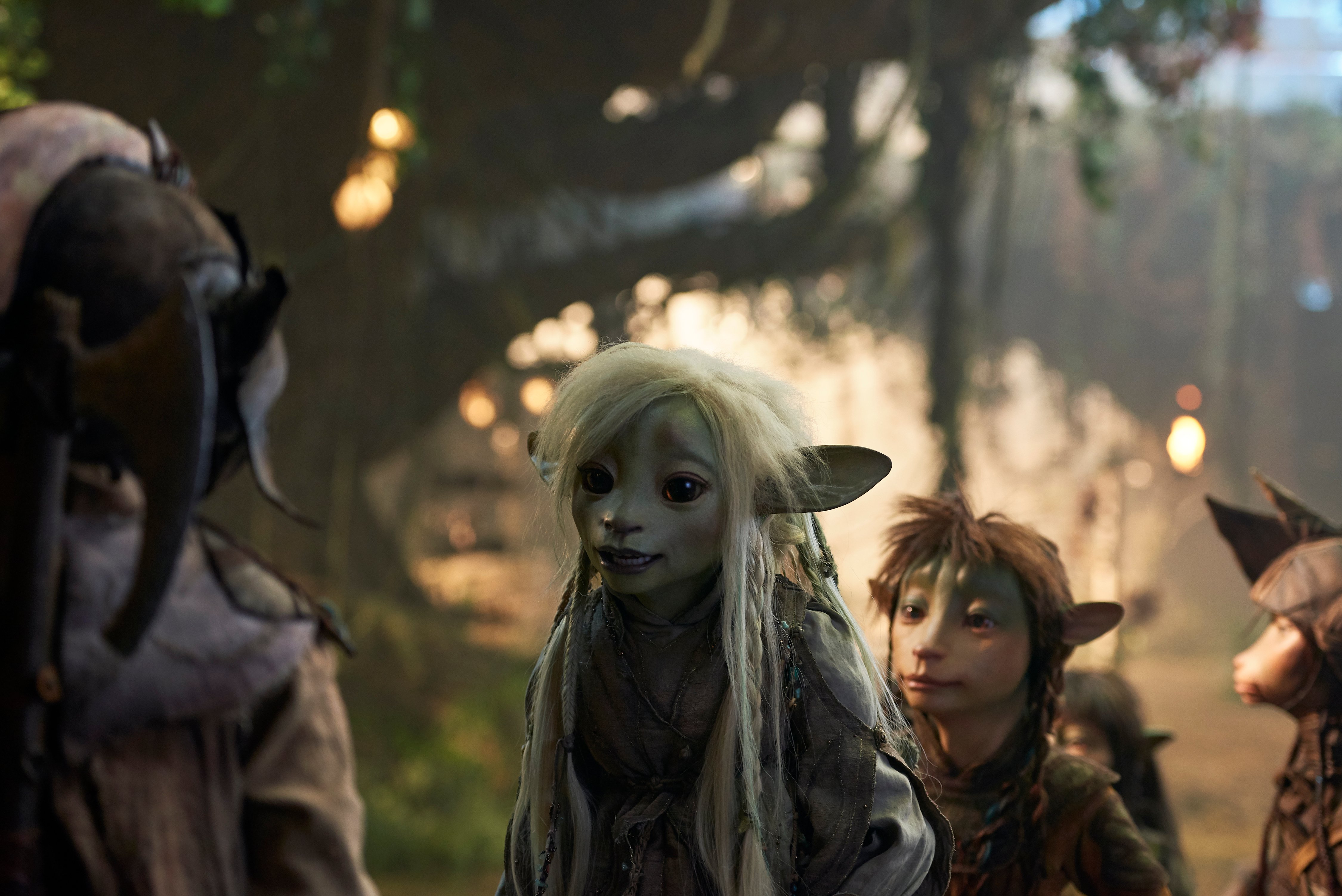 Jim Henson’s cultish ’80s fantasy film The Dark Crystal gets a millennial glow-up in its new Netflix incarnation, which replaces cloth puppets with creepy-cute CGI and features an all-star voice cast that includes Taron Egerton (currently starring as Elton John in Rocketman) and Nathalie Emmanuel (best known as Missandei from Game of Thrones, with her head firmly attached, thank you very much). The plot is Lord of the Rings meets Star Wars, following a trio of underdog Gelflings who stage a rebellion against the evil Skeksis species.