Thatcher Meets The Queen In The New The Crown Trailer

'What if one is comfortable with having enemies?' 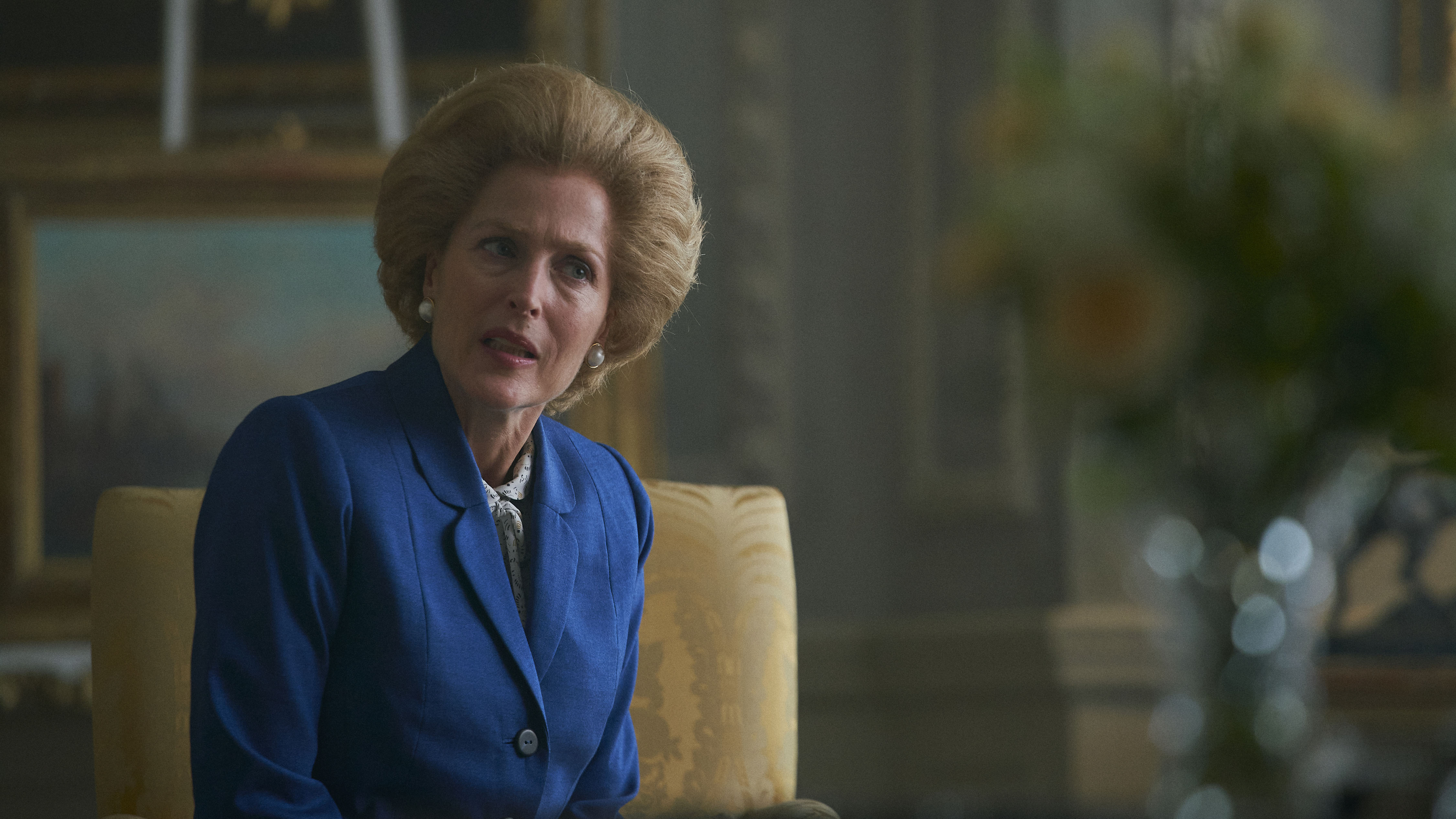 Netflix has dropped another trailer for season 4 of The Crown, and the thrilling clip will make fans even more excited for the show’s release on Nov. 15.

The two-and-a-half minute trailer begins with Margaret meeting the Queen (Olivia Colman) as she commences her term as the new prime minister of the United Kingdom. It highlights how the two women have some things in common, including being the same age, but foreshadows possible difficulties between them.

The preview goes on to show Prince Charles (Josh O’Connor) grappling with the idea he will one day be king one day and his need to find someone the people will love as a princess and a future queen consort.

The scene flashes to Emma as Diana in an elaborate mask, and another as she exits a building with paparazzi cameras flashing and people screaming her name.

The new trailer ends with the Queen Mother (Marion Bailey), Margaret and the Queen in conversation.