'Like Polishing A Lightbulb': How To Master The Royal Wave

Actors from the Crown on how to nail the regal move. 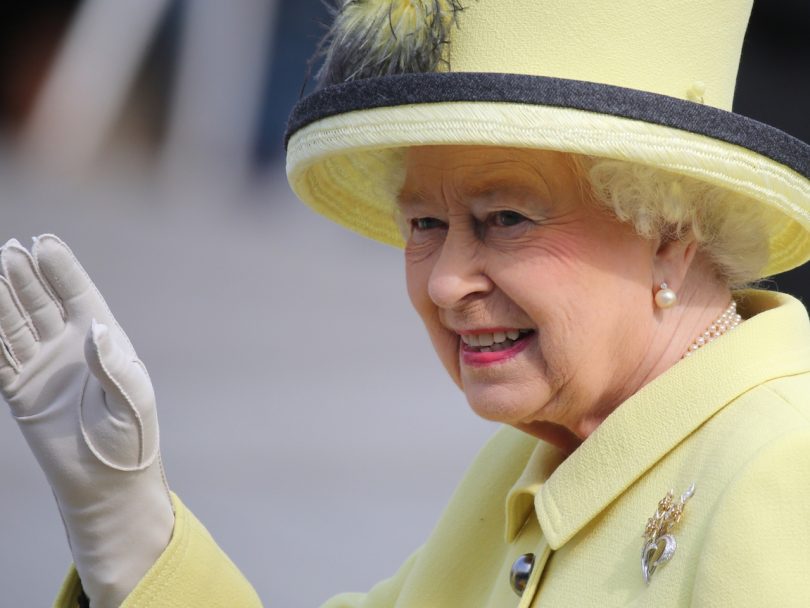 Every time you’ve seen a member of the Royal Family, from the Queen to Duchess Kate at an engagement, you’ve also seen the royal wave. Indeed, royal kids start learning it from a very early age.

The famously difficult-to-replicate gesture has often been put on film throughout history, and most of those who have tried it have said they found it tricky.

“You can recognize a royal wave immediately,” ABC royal correspondent Victoria Arbiter said in 2012, calling it a “vertical hand with a slight twist from the wrist” that “denotes class, elegance, restraint and character.” 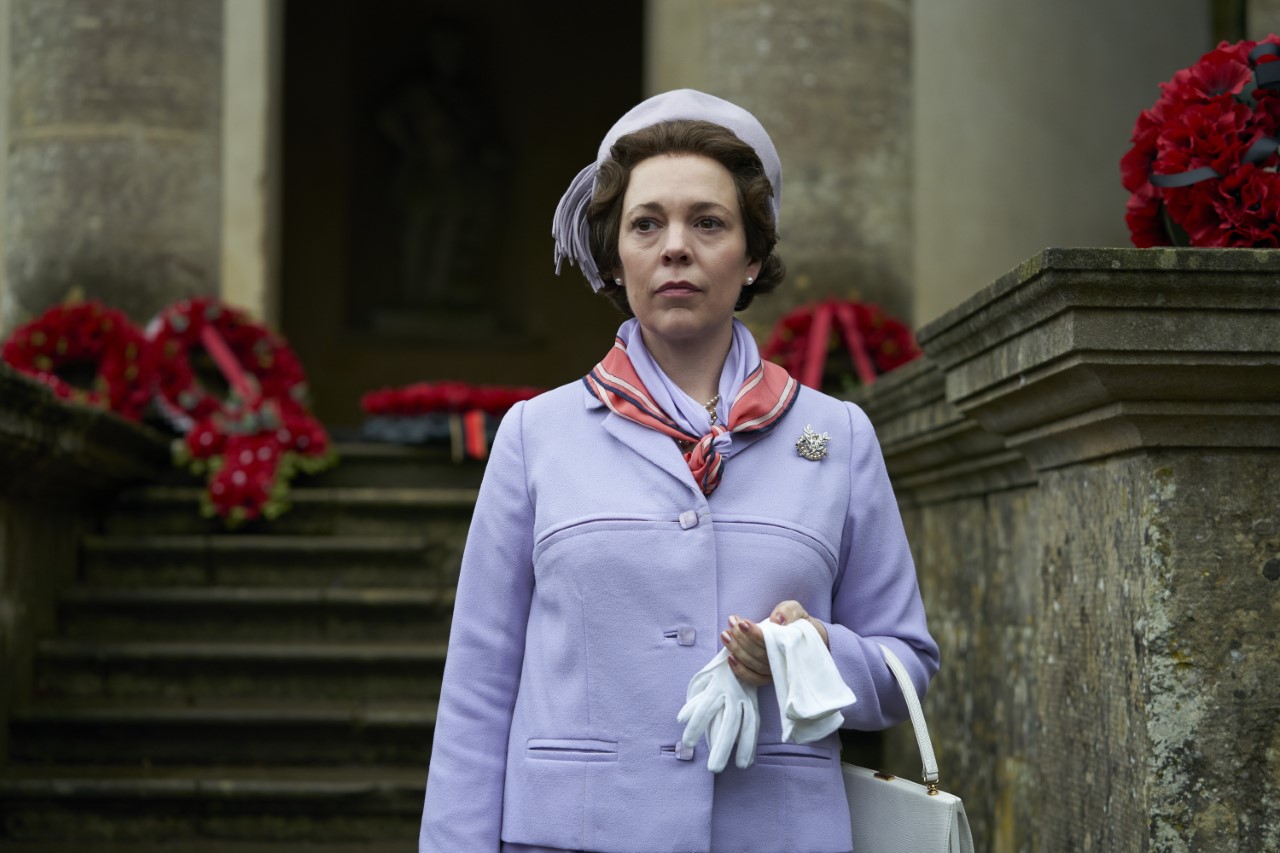 Olivia Colman and Helena Bonham Carter had to try and mimic it repeatedly while playing the Queen and Princess Margaret in the third season of The Crown–and they think they’ve got it down, all thanks to something they remembered to think about on set.

“We call it ‘lightbulb.’ It’s like polishing a very non-round lightbulb,” Helena said in an interview with emmy magazine.

Colman even has a theory about why the hand motion is so widespread among the royals.

“Actually, I think a lot of it is done so it looks right in a still photograph,” she said.

That makes sense, since the royals are some of the most-photographed people on the planet. 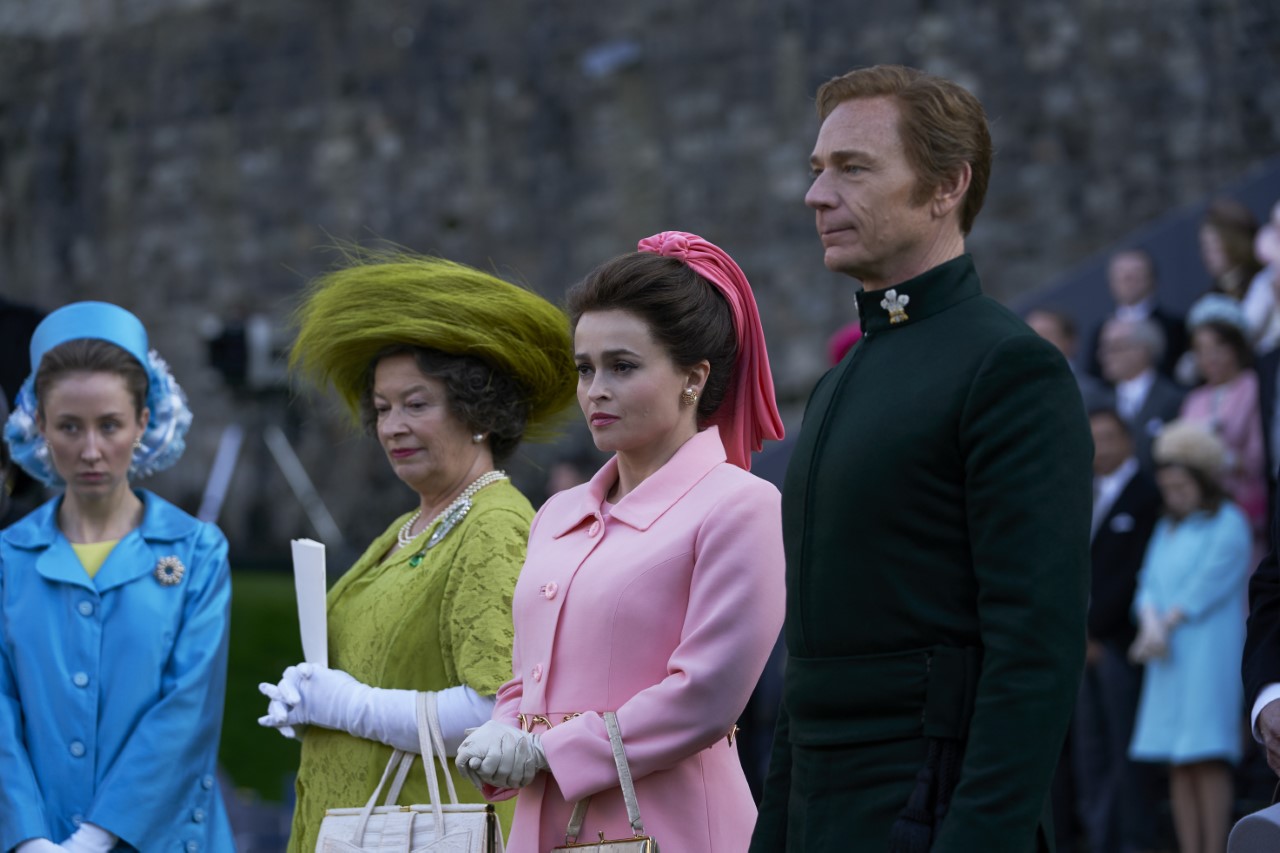 Colman and Bonham Carter have a clear camaraderie on and off set, and their similar looks are mentioned in the emmy magazine piece, where the writer remarks “they really could pass for sisters.”

Colman told emmy magazine she enjoyed herself on set so much that she took home a souvenir from the set: a sheet of postage stamps with her face on them–though removing them may have been a bit against protocol.

“That was just… cool. I got really overexcited,” she said. “I thought, ‘Quick! Send a picture to my husband.’ All the stuff that I’m probably not allowed to have done, I totally did it.”

Season 3 of The Crown premiered on Netflix on November 17.