Why You Need To Watch Netflix's 'Russian Doll'

The hit series is the latest example of powerful and highly binge-able TV created by and about women. 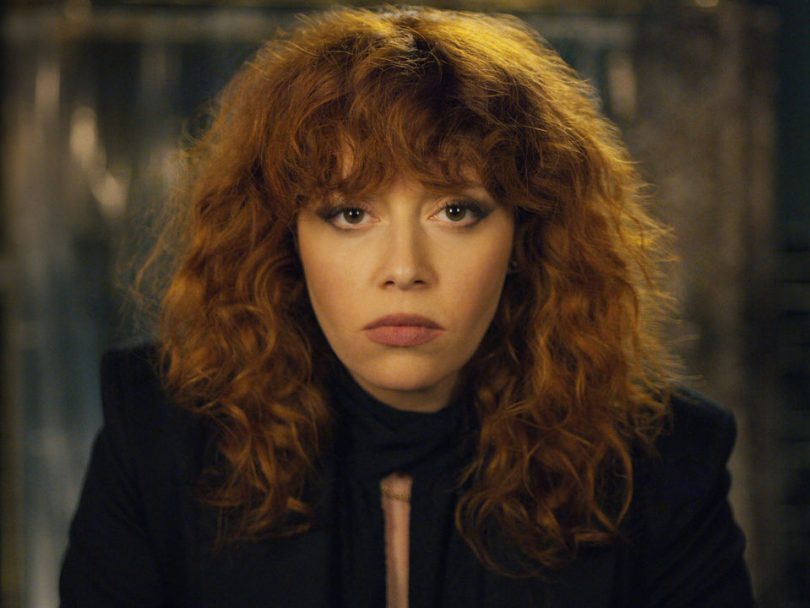 Television has become a better place for women. Comedies like Broad City and Parks and Recreation have made space for representations of women that don’t fit into the traditional sitcom stereotype of the long-suffering wife and mother or single gal in search of a man. But when it comes to genre-bending stories with complex, metaphysical themes, the central focus still skews largely male. Russian Doll, which launched at the beginning of February, shifts that focus.

The show centres on Nadia, a New York software engineer played by Orange is the New Black alum Natasha Lyonne. Nadia’s adulthood to date has been a long hedonistic attempt to shut out the trauma of her childhood. She smokes like a chimney, drinks like a fish and has casual sex with pretentious men. Then, on the eve of her 36th birthday, she finds herself trapped in a time loop that has her dying and returning to her own party over and over like a character in one of her games. 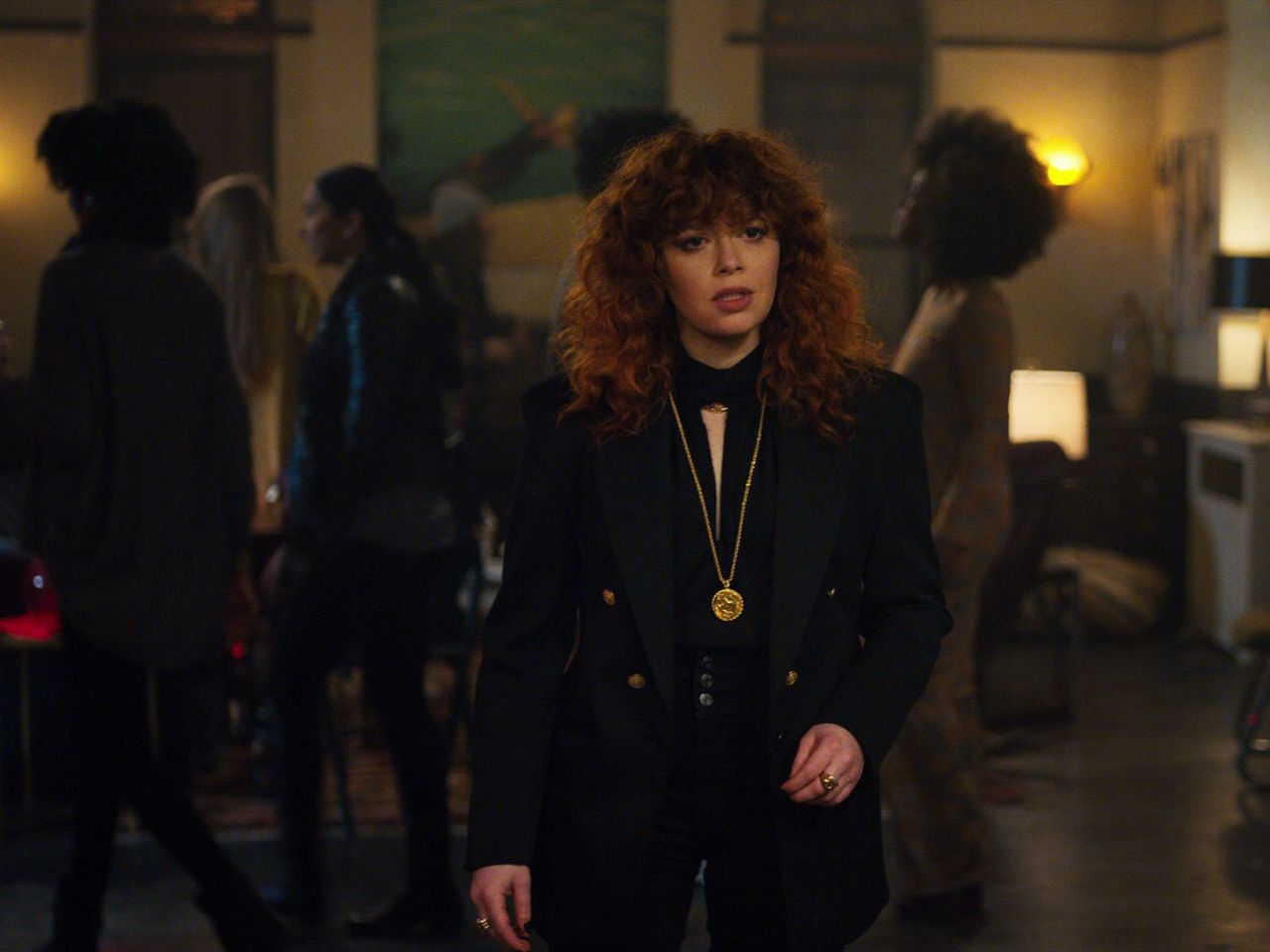 Created by the super team of Amy Poehler, Lyonne and Leslye Headland, who wrote and directed the deeply underrated 2012 film Bachelorette, the show’s time-bending plot has already launched a thousand think pieces. But what drew me through my first binge watch was the central performance. Gruff-voiced and caustic, Lyonne seemed like one of those comic actors doomed to prop up the classic beauty in the central role — a perpetual Rosie O’Donnell to some contemporary Meg Ryan. Russian Doll gives her all the space she deserves. Whether she’s messing with a group of Wall Street douchebags or downing her hundredth shot of whiskey, Lyonne’s face expresses Nadia’s wit, determination and the pain that sits just beneath her acerbic surface, all while still managing to be laugh out loud funny.

On the second viewing, I came to appreciate the world around Nadia. Where the New York of Girls and Broad City is all 20-somethings, Russian Doll is full of adults. They have a broad diversity of bodies — age, race, size, gender expression. They have wrinkles, weird teeth, tattoos, hair that doesn’t behave according to the rules of Los Angeles perfection. That’s not to say these aren’t beautiful people — they’re just beautiful in the way that real people are beautiful. In the right outfit, I might even fit in at Nadia’s party. But the show never asks for praise for filling its world with actual people. It just is. 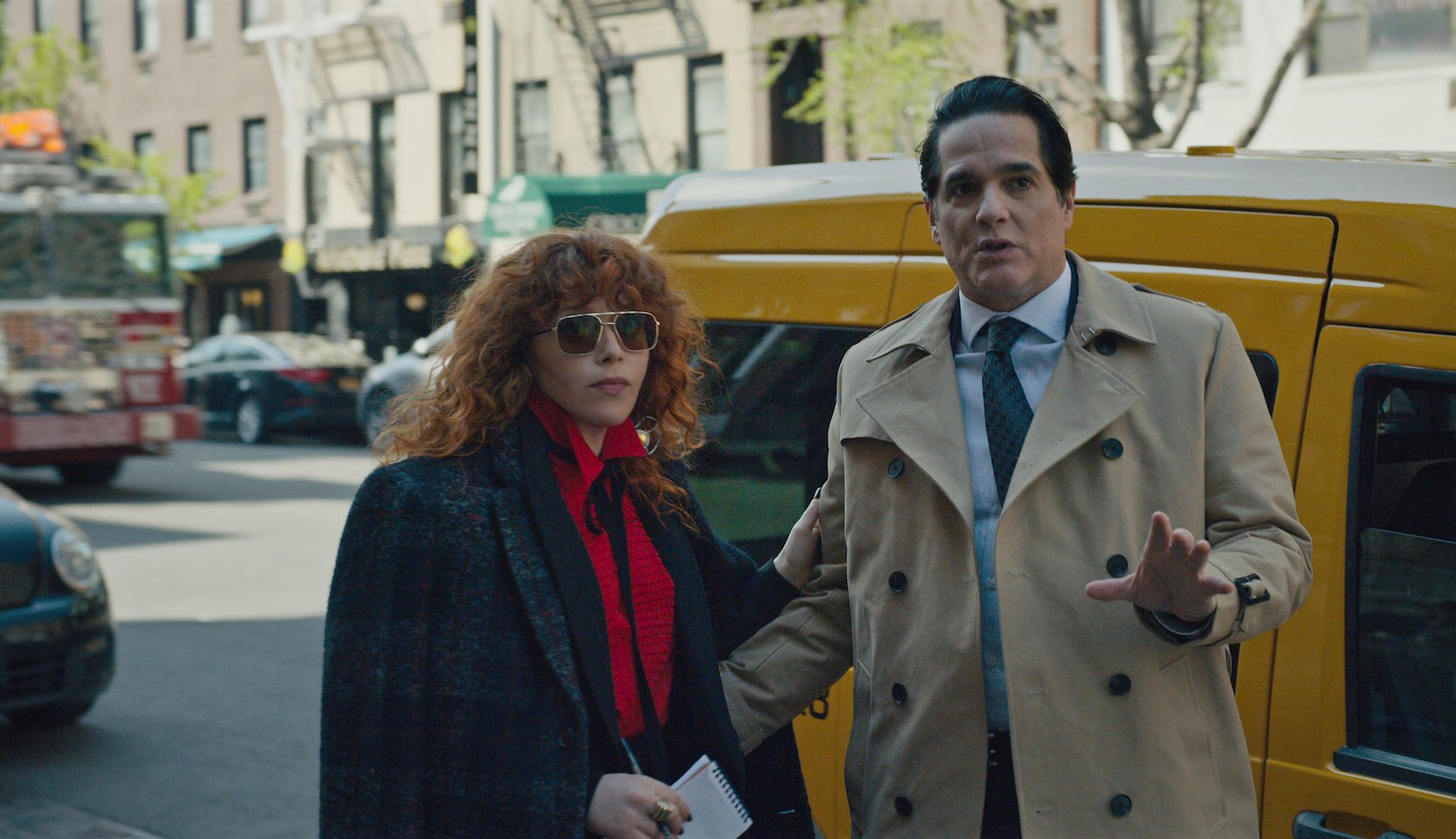 Directors Headland and Lyonne, as well as Jamie Babbit who directed Lyonne in the cult classic But I’m a Cheerleader, give the show’s visual landscape the richness of an art film, where the quality of the light and the music tell you as much about how to read a scene as the dialogue. It’s the kind of subtlety and nuance usually reserved for moody dude-centred crime dramas in an unashamedly intelligent show by and about women.

If there are more like Russian Doll on the horizon, this might not be the darkest timeline after all.