Grab the rosé and fire up that queue. 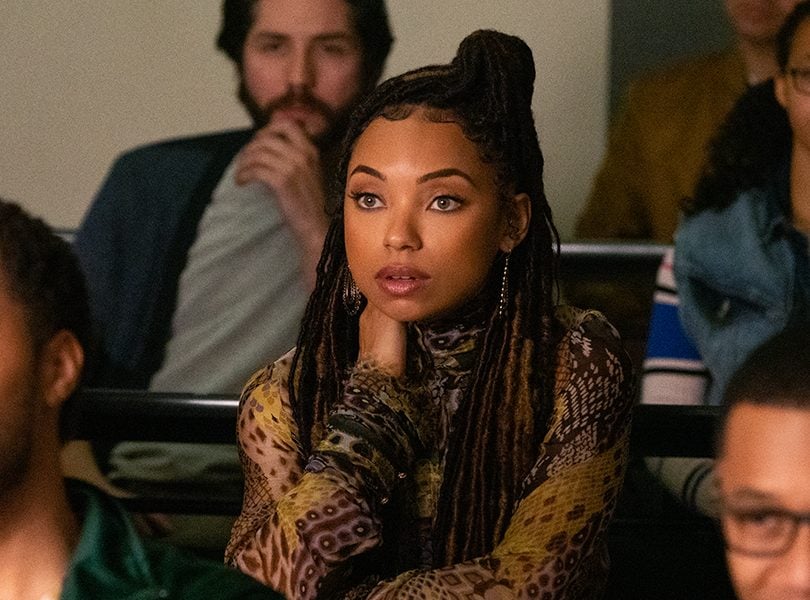 Round of applause for Netflix Canada, the real MVP of summer. We know that August is broiling hot, so what better way to cool down than with some TV shows and movies—perhaps paired with some AC? If that sounds like a tiny slice of summer heaven, then you’re in luck because Netflix Canada’s August selection is hot, including new offerings (GLOW and Dear White People are both back with their third seasons) and old faves that are on the way out (Back to the Future, how we’ll miss thee). So grab the rosé and load up that queue.

HOT PICK: Dear White People: Volume 3 (Netflix Original)
For Season 3, we pick back up with the students of Winchester as they start embracing new challenges (and romantic prospects). Sam (Logan Browning) is still grieving from the sudden death of her father and trying to figure out WTF is going on with the Order of X finale. Meanwhile, a charismatic new professor starts shaking up campus life. (Pro tip: As your watching, keep an eye out for a cameo from show creator Justin Simien.) 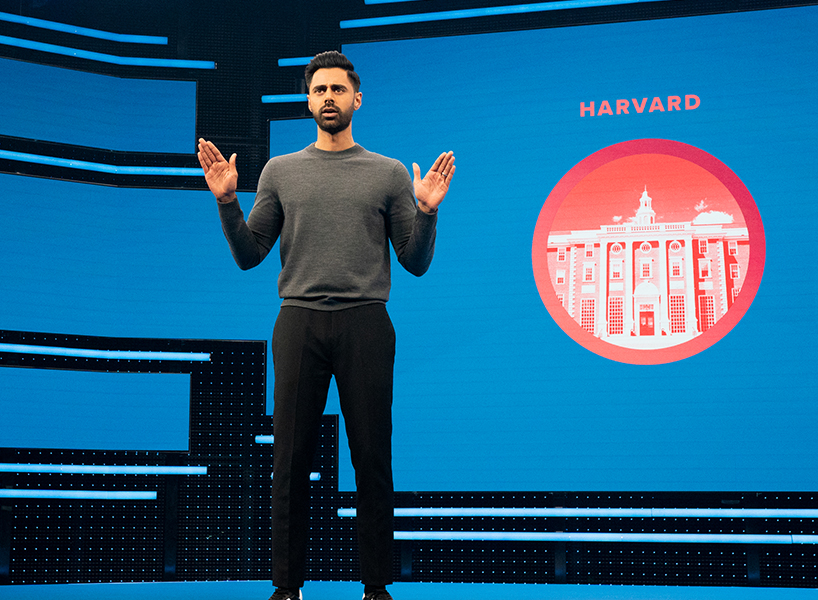 We love Hasan Minhaj’s Last Week Tonight-but-cooler breakdowns of everything from Saudi Arabia to cricket corruption, and he’ll be back with more weekly hot-button explainers starting August 4. 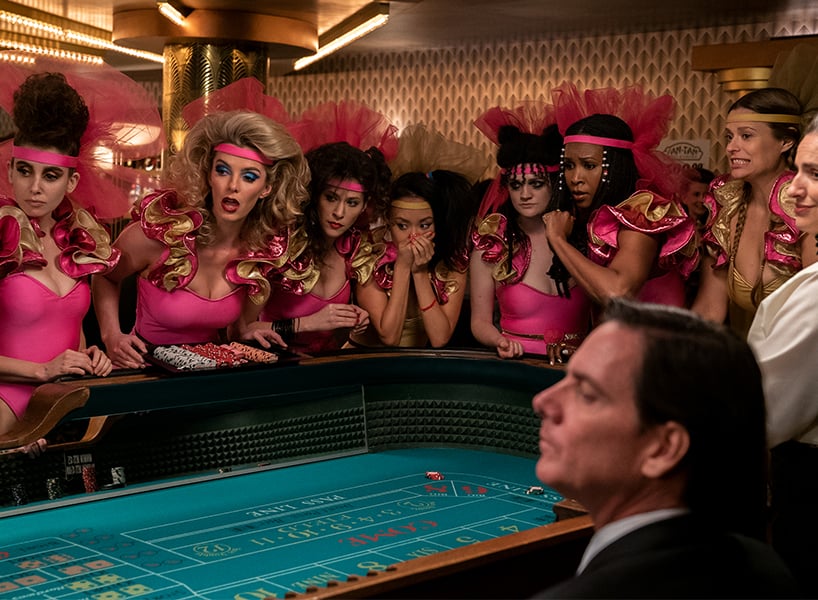 Everyone’s fave glam wrestling gang is back and taking their show to Las Vegas, but power struggles, sexual tension and shifting priorities threaten to ruin their relationships with each other. This show is packed with wild costumes, feminist struggles and some truly badass women (including a cameo from actor/women’s rights activist Geena Davis). 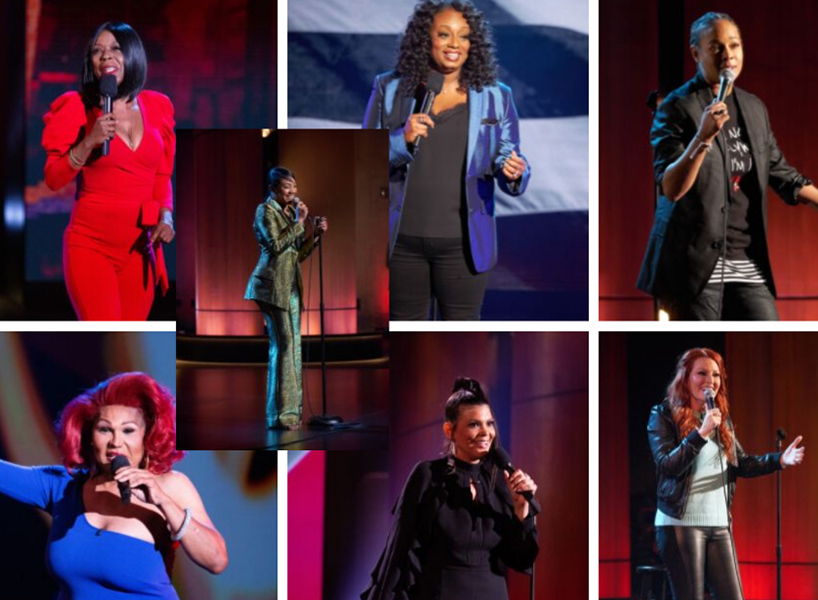 HOT PICK: Tiffany Haddish Presents: They Ready (Netflix Original)
After making it big, the truly hilarious Tiffany Haddish is paying it forward with a Netflix series that puts the spotlight on six of her favourite comedians. Get ready to find your new fave. 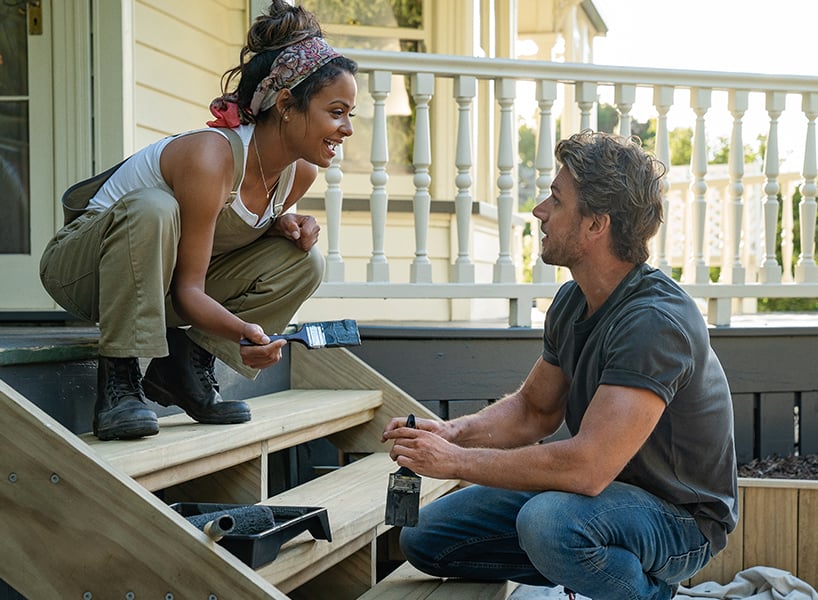 HOT PICK: Falling Inn Love (Netflix Original)
This is going to be the cutest beach watch of your summer. City girl Gabriela (Christina Milian) wins a trip to a rustic New Zealand inn, and she teams up with contractor Jake Taylor (Adam Demos) to fix it up and flip it—and let’s just say, the decrepit old building isn’t the only thing keeping these two occupied. 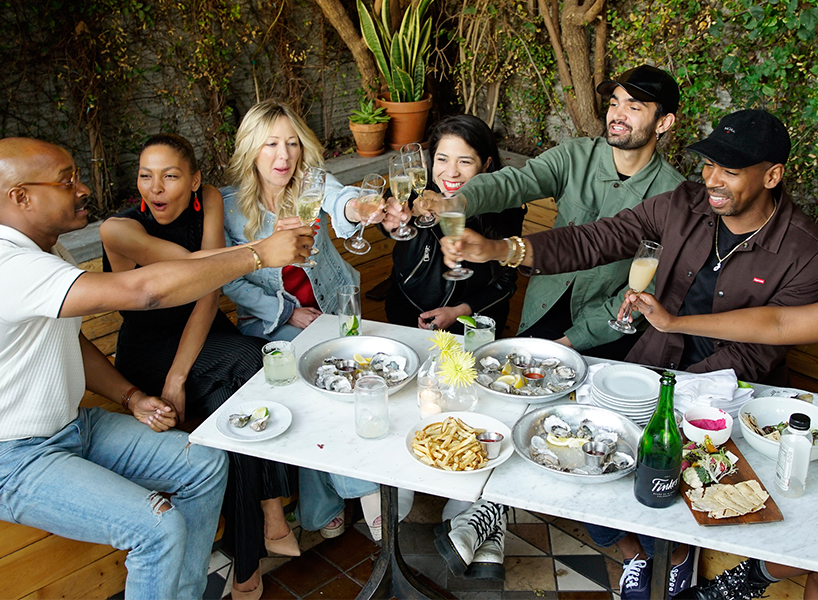 HOT PICK: Styling Hollywood (Netflix Original)
Stylist and interior designer Jason Bolden and husband Adair Curtis make magic happen both on the red carpet and at home for A-listers. Prepare to be dazzled.

Last call! Here is everything leaving Netflix Canada in August: