Celebrate films made by women — even if the Academy refuses to. 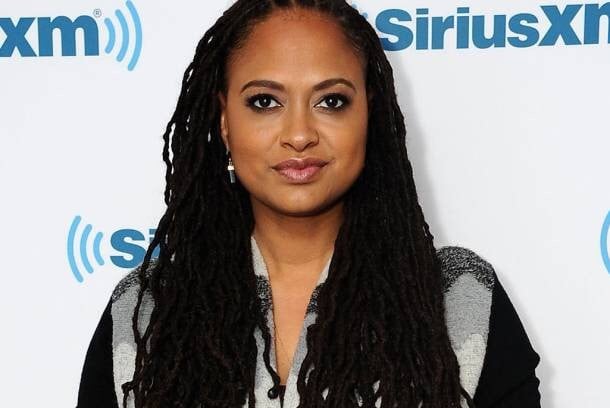 The Oscar nominations were announced Thursday morning, with no women to be found in the best director category.

Perhaps this is unsurprising, given the well-documented lack of opportunity for women to take on directorial roles. Only 9 percent of the top grossing 250 films in 2015 were directed by women, according to a study by San Diego State University, and last May, federal and California state civil rights agencies were asked to investigate the gender gap in Hollywood by the American Civil Liberties Union. Female directors started to hear from the U.S. Equal Employment Opportunity Commission in October.

When a movie is directed by a woman, it is just as likely to make us cry happy tears, laugh until we snort, scratch our heads and clutch our hearts as when the director is a man. Last week, when the BAFTAs also put forward an all-male best director nomination list, Los Angeles-based Women in Film challenged people to watch 52 films by women in the next year. Here are 10 to get you started:

7. Persepolis (2008), directed by writer of the comic series Marjane Satrapi with Vincent Paronnaud

Related:
Best 2015 Hollywood moments — all brought to you by women
Forget the boys’ club — it’s time to make our own
Ghostbusters is getting an all-female cast – so should these 8 films