Céline Dion performs "My Heart will Go On" at the Billboard Music Awards at the T-Mobile Arena on Sunday, May 21, 2017, in Las Vegas. (Chelsea Lauren / REX / Shutterstock)

As a kid growing up in rural Eastern Ontario, I spent a lot of time obsessing over Céline Dion. Hours would vanish as I sang along with her cassettes, imitating her trademark sound.

I’m not All By Myself in my Dion fandom — respondents to a survey of 1,500 people across the country overwhelmingly chose her as their favourite Canadian female artist (28 percent compared to next most popular, Shania Twain, with 19 percent).

These days, my Dion devotion mostly just comes out at karaoke, but when I was an impressionable pre-teen, her sappy schmaltz helped me get in touch with my emotions. And surely a diva with such global appeal has touched other people’s lives as she has mine. As she celebrates her 50th birthday Friday, here are some lessons (plus the songs that inspired them) I’ve gleaned from a lifelong lurve of Céline Dion. 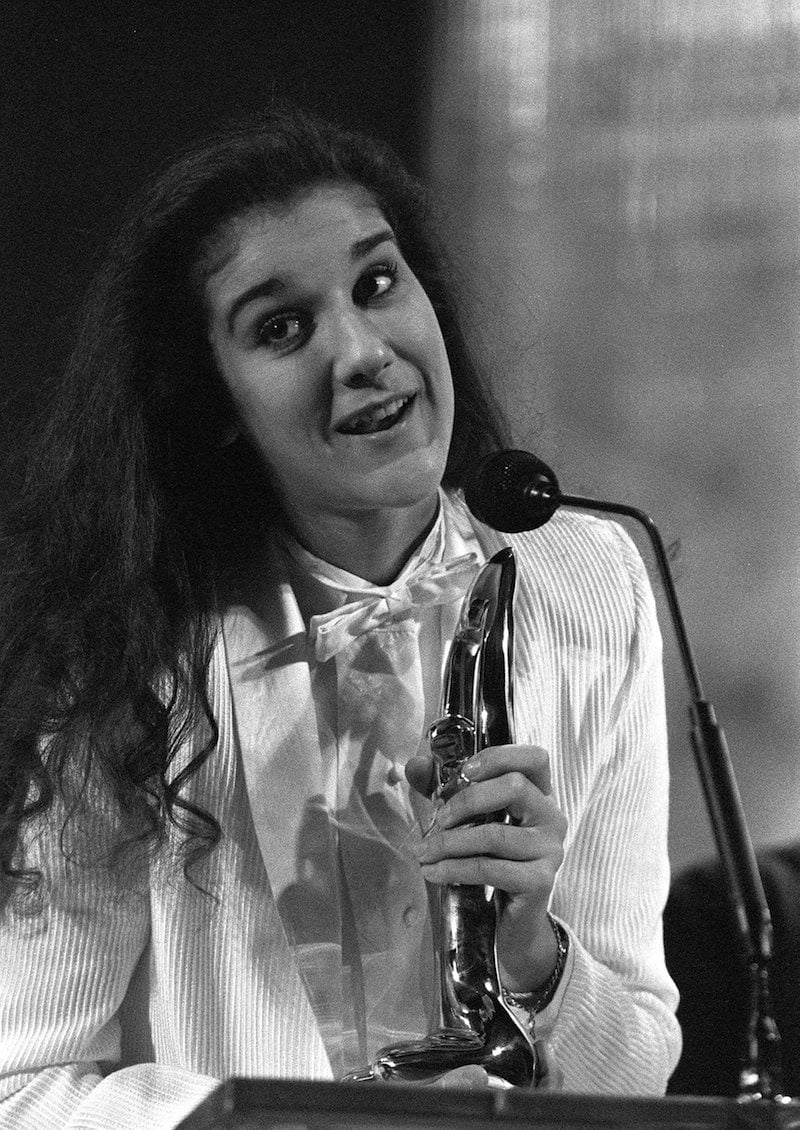 Dion was just a 12-year-old kid performing in her parents’ piano bar in Charlemagne, Que., the youngest in a Catholic family of 14, when she and her mother and brother wrote “Ce n’etait qu’un rêve,” which translates to “Nothing But a Dream.” Her mother sent the tape to Québec music manager René Angélil and it moved him to tears. Angélil bet the farm on Dion (as in, he re-mortgaged his house to finance her career) and she was well on her way to fulfilling her dream of being a singer. She’s now the bestselling Canadian artist of all time.