'He Made Her Live In Squalor!!!': 10 Ridiculous Headlines About Jennifer Aniston's Split

A roundup of the best of the very worst. 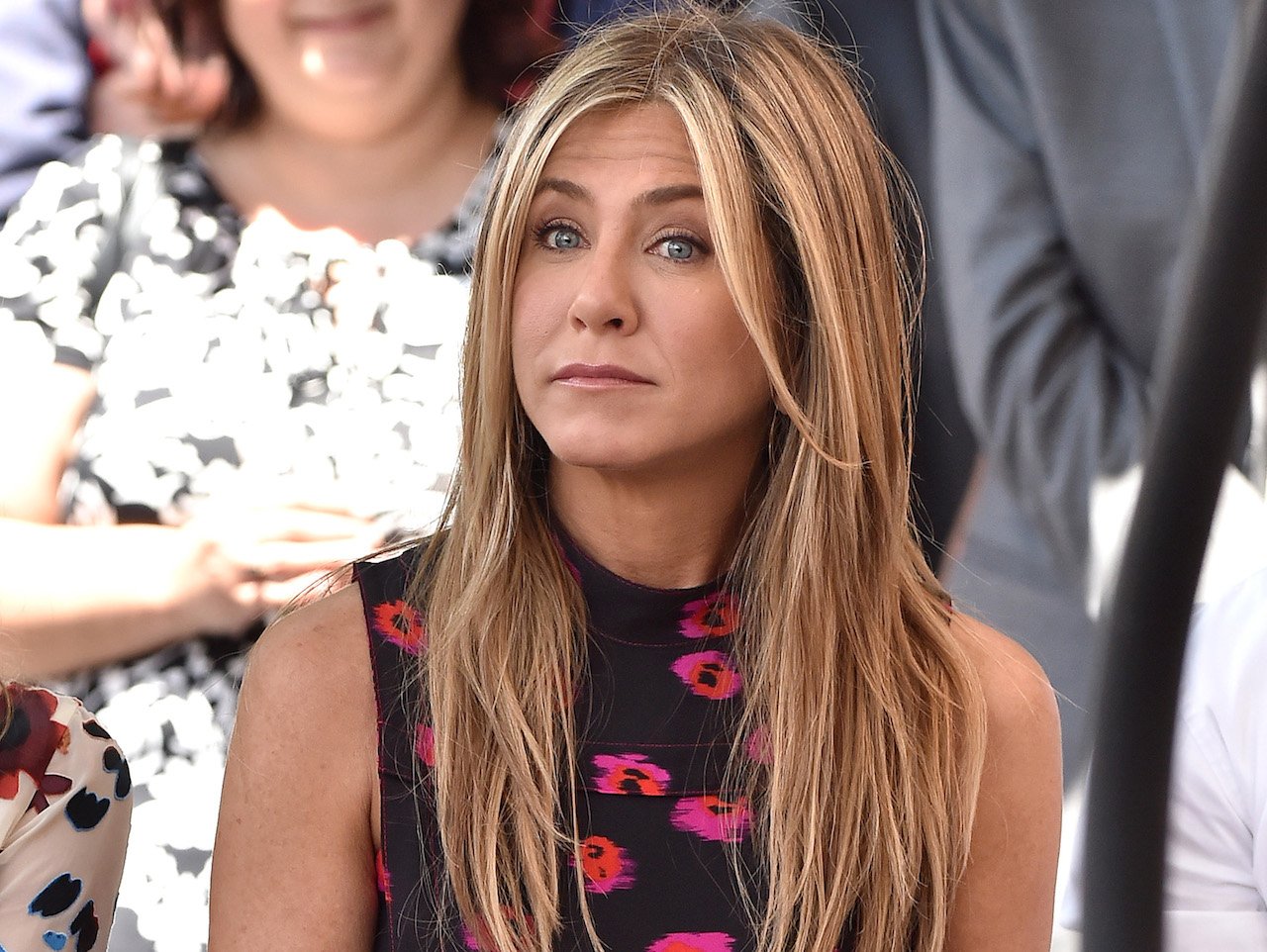 Unless you live under a rock, you’ve likely heard that Jennifer Aniston and Justin Theroux have called it quits after seven years together. While that’s prompted sadness, shock and endless rumour-mongering from millions who definitely do not know the pair, I kind of feel like seven years is a good run at a relationship? That a drama-free celeb breakup is a pretty admirable feat?

“The media” do not agree with me, and instead are grasping at anything and everything that could pass as a story.

Here, the result of this madness:

Wow, what a weird reaction to a breakup.

Jennifer Aniston is relying on her friends to help her get through her split https://t.co/ZgkxlbKCVh pic.twitter.com/OjXqJoiNxv

This post from Marie Claire teases readers: “Were there signs all along?” WHY DIDN’T WE SEE THE SIGNS, GUYS?

The folks at E! appear to be quite shocked that a couple that decides to split would have “intense issues.”

Justin Theroux’s Neighbor Sides with Jennifer Aniston … HE MADE HER LIVE IN SQUALOR!!!

TMZ talked to a neighbour embroiled in a legal battle with Theroux over water damage allegedly seeping into his apartment — who obviously does not have an axe to grind with Theroux — about the scandalous conditions in which Theroux kept our dear Jennifer trapped in.

People is very impressed Jen summoned the strength to celebrate love while her own heart remains shattered.

The Mirror details Theroux breaking his “dignified silence” post-breakup on social media. The man posted photos with the most adorable puppies in the world, which will no doubt lead to another story about Theroux laying a thirst trap for a puppy-loving starlet.

Did Justin Theroux Cheat On Jennifer Aniston? The Answer Is A Relief

Okay, so this is just a poorly written headline from Elite Daily I wanted to make fun of — trying to be clickbait, but giving away the answer anyway.

Why Jennifer Aniston’s breakup with Justin Theroux is ‘not like Brad’
Also poorly written, this headline from AOL has the added bonus of not being logically sound. Why would two breakups with two men who happen to not be clones play out the same way?

EXCLUSIVE: Jennifer Aniston split her lavish LA mansion in HALF amid Justin Theroux marriage woes with the pair living in separate ‘his n hers’ wings

The Daily Mail announces this as though it’s … a bad thing? Separate wings sounds like a marriage-saver to me, to be honest.