Chatelaine editor's pick: A vivid memoir of a young girl's experience with a war-time evacuation from England to Africa in 1939, and its lasting consequences 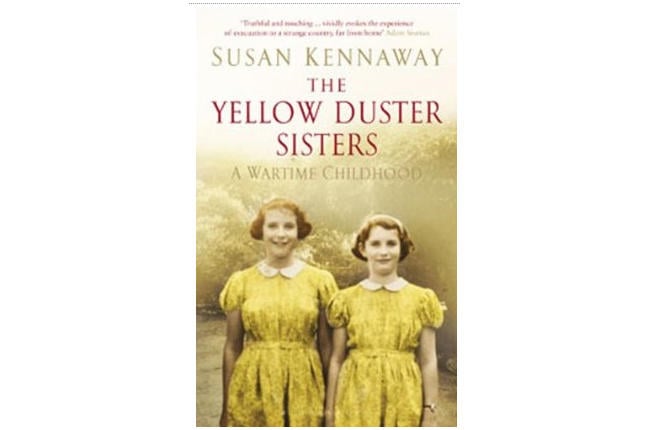 Imagine flowers uprooted, replanted, never watered. The effect, writes Susan Kennaway, resembles what she and her sister experienced, alongside over three million others, during England’s Second World War evacuation in 1939. Unlike other war memoirs resounding with refrains of “finest hour” and “never surrender,” Kennaway’s retelling of her retreat to Africa captures the confusion of pre-adolescent innocence, as she waited dockside to depart into strange waters, doll in one hand, gas mask in the other. Her account of a home “blown apart not by bombs but awful partings” leaves a long-lasting impression.