The images, captured by a 17-year-old Canadian photographer, are featured in a new book. 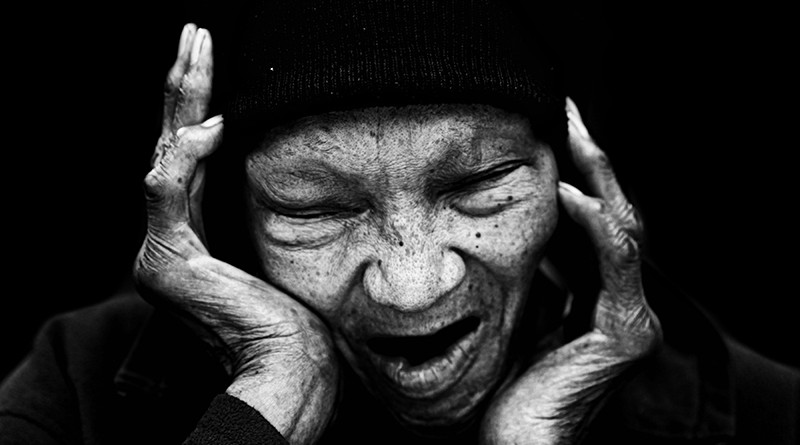 Leah denBok is just 17 years old, but she has the eye of an old soul. Her photographs of people who are living on the street are both sage and commanding; it is impossible to stop looking at them, searching the faces, absorbing their massive emotional power.

And yet they almost didn’t happen — denBok almost gave up photography when she was only 12, despairing that she would ever be any good at it. Fortunately, denBok heard from Joel Sartore, a National Geographic photographer whose lecture series denBok had been watching. “If [Leah] sticks with it she is well on her way to becoming not just a good photographer but a great photographer. And I’m not kidding,” Sartore wrote to denBok’s father, Tim.

Her portraits appear in a new book called Nowhere to Call Home: Photographs & Stories of the Homeless, which publishes this month (a second volume is scheduled to publish in May 2018). They were taken on the streets of New York and Toronto, as well as other Ontario cities, including Kitchener and Barrie. (DenBok lives with her parents and older brother in Collingwood, Ont.) Before DenBok shot them, her father would ask for permission from the person being photographed.

DenBok’s interest in homelessness stems, in part, from her mother, Sara’s, experience as an orphan in Calcutta. When Sara was three years old, she was discovered living on the streets by a police officer and was brought to the orphanage run by Saint Theresa (formerly known as Mother Theresa). Two years later, she was adopted by a couple who lived in Stayner, Ont. DenBok hopes that her work will help people see those experiencing homelessness as no different from them.

Below are 10 of denBok’s favourite portraits. She shares a bit of each person’s story and describes the moment the photo was taken. 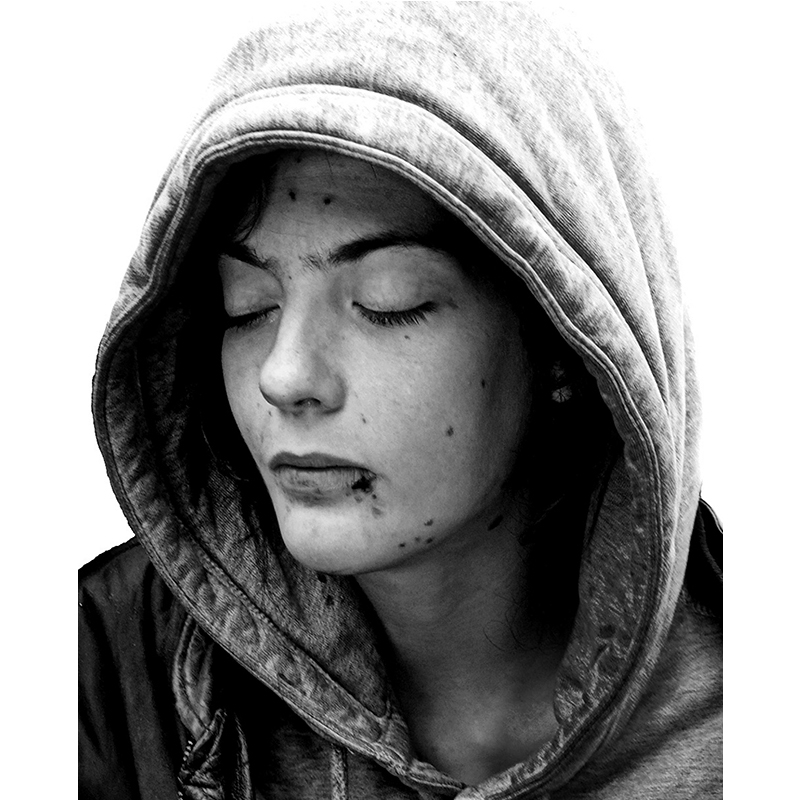 When I first photographed Lucy, she told us that her opioid addiction had taken over her life, but that she was looking forward to getting a room through transitional housing.

A couple of months after this photo was taken, we saw Lucy again and I mentioned to her that her photo would be on the cover of my book. She was ecstatic and began dancing around.

The last time we saw Lucy was about four months ago. She was in very bad health and my dad commented to me that he didn’t see how she could survive the winter.

We are both worried about her and wonder, often, how she is doing. I would like to give her a copy of my book, but I’m afraid I may never get the opportunity.

Nowhere to Call Home is available for purchase online through Friesen Press. All royalties will be given to the Salvation Army and the Barrie Bayside Mission Centre.