In Her New Memoir, Celina Caesar-Chavannes Gets Candid About Parliament Hill

The first Black MP elected in Whitby, Ont., recounts being spurned and ridiculed for attempting to change a culture in which she wasn’t meant to succeed. 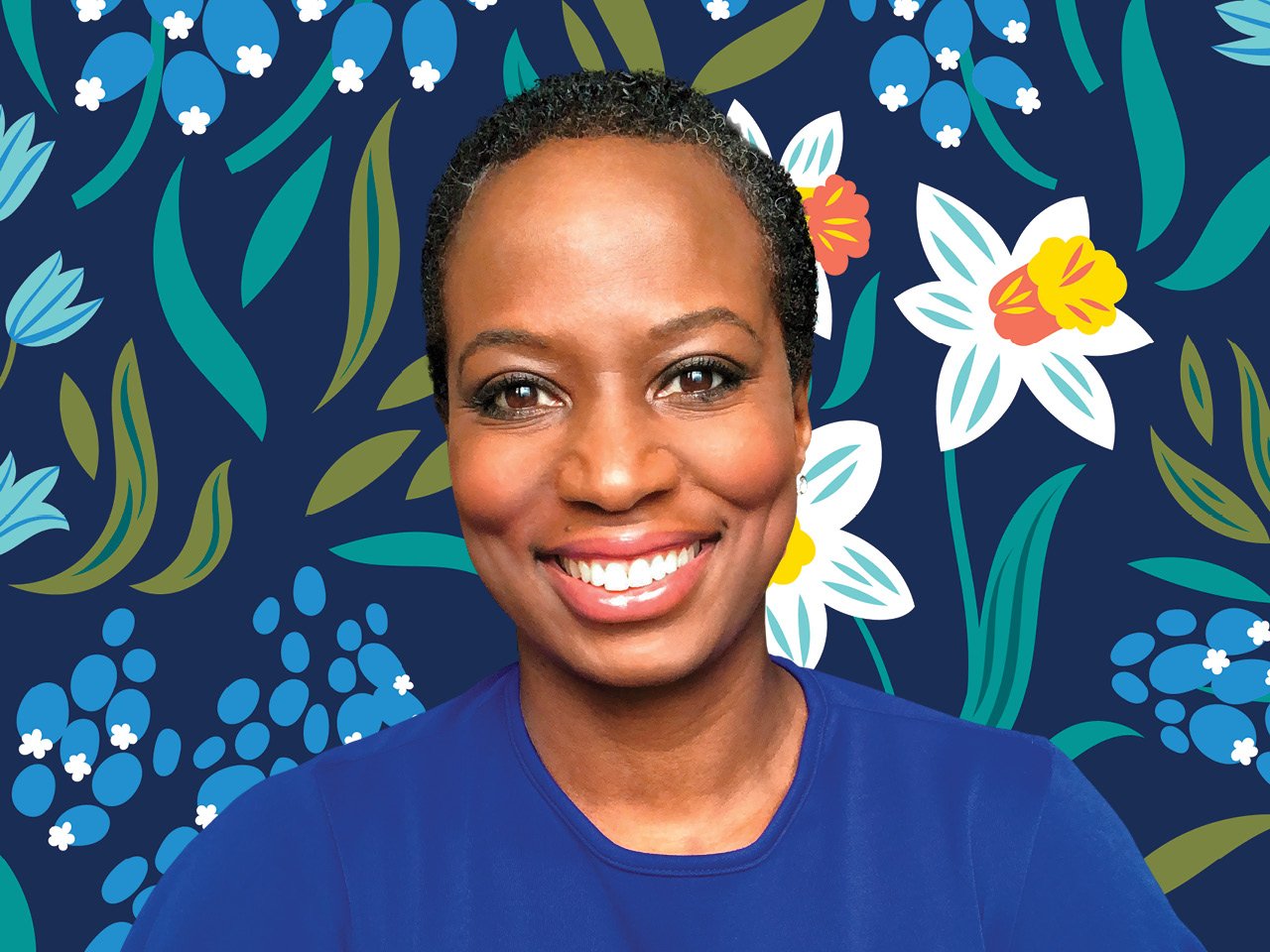 In her new memoir, Can You Hear Me Now?—out February 2—Celina Caesar-Chavannes tells her story of breaking through the glass ceiling only to be edged off the glass cliff. The first Black woman to be elected MP for Whitby, Ont., she arrived at the House of Commons in 2015 with purpose and enthusiasm. But while Justin Trudeau had pledged to “do politics differently,” her party offered little support when their new member called out racism, sexism and inequity—especially when her criticisms focused on Liberals themselves.

Caesar-Chavannes recounts being spurned and ridiculed for attempting to change a culture in which she wasn’t meant to succeed. For Black women, exuding strength means never showing weakness and never seeking help, even when mental health struggles make isolation dangerous. But Caesar-Chavannes found the courage to speak her truths, and it has brought her freedom. Yes, Celina, we hear you.