After more than 40 years of speaking publicly, Maracle has written My Conversations with Canadians, in which she reflects on how her audiences have changed and what 'decolonizing' really means 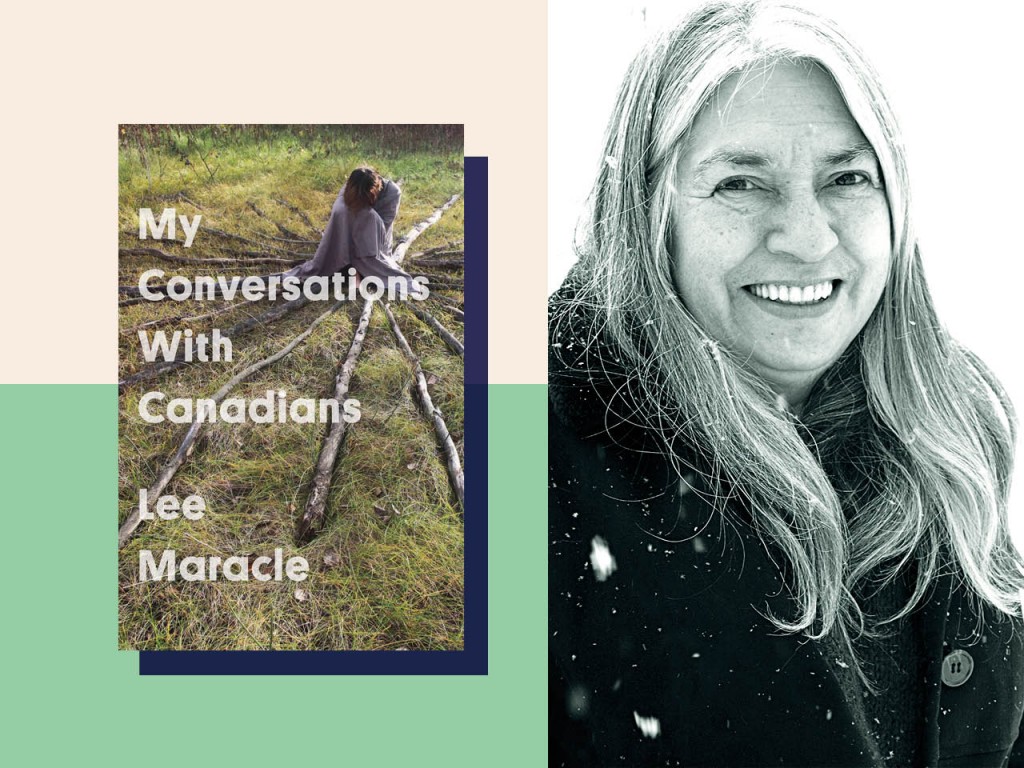 Lee Maracle is a prolific writer whose poetry, fiction and non-fiction reflect her experiences as a Metis and Stó:lō woman, staunch feminist, university instructor and political activist. She went on her first book tour in 1976, at age 26, and in the more than 1,200 talks she’s given since then, she’s encountered many questions she wishes she’d had better answers to at the time. In her new book of essays, My Conversations with Canadians, she finally gets the chance to give those answers, addressing such questions as: What does colonialism look like? What can we do to help? What do I call you?

Chatelaine spoke with Maracle in Toronto about how the conversations have changed since the 1970s, why there’s resistance on the part of some Canadians to recognize the country’s colonial roots and what she thinks about non-Indigenous writers writing Indigenous stories.

You write in your book that all questions, even the ones borne of racism, deserve an answer. A lot of people might not even address such questions, but you choose to engage. What’s the value in that?

You can assume that this question is a waste of time, alienate the person asking it, and then you don’t get anywhere. That person is a goose in a whole flock, understand? Nobody stands alone, so if I don’t answer them, I make 20 or 30 people mad. If I answer them, I’ve satisfied 30 or 40 people.

How has your audience changed since you started speaking publicly in the 1970s?

The colour of it has changed. People that come from elsewhere have had a colonial experience, so they know a lot and they’re not afraid to throw their arms in the air and get first in line [to ask questions]. But the audience is also more female — when you say you’re a feminist, the men all run and hide. 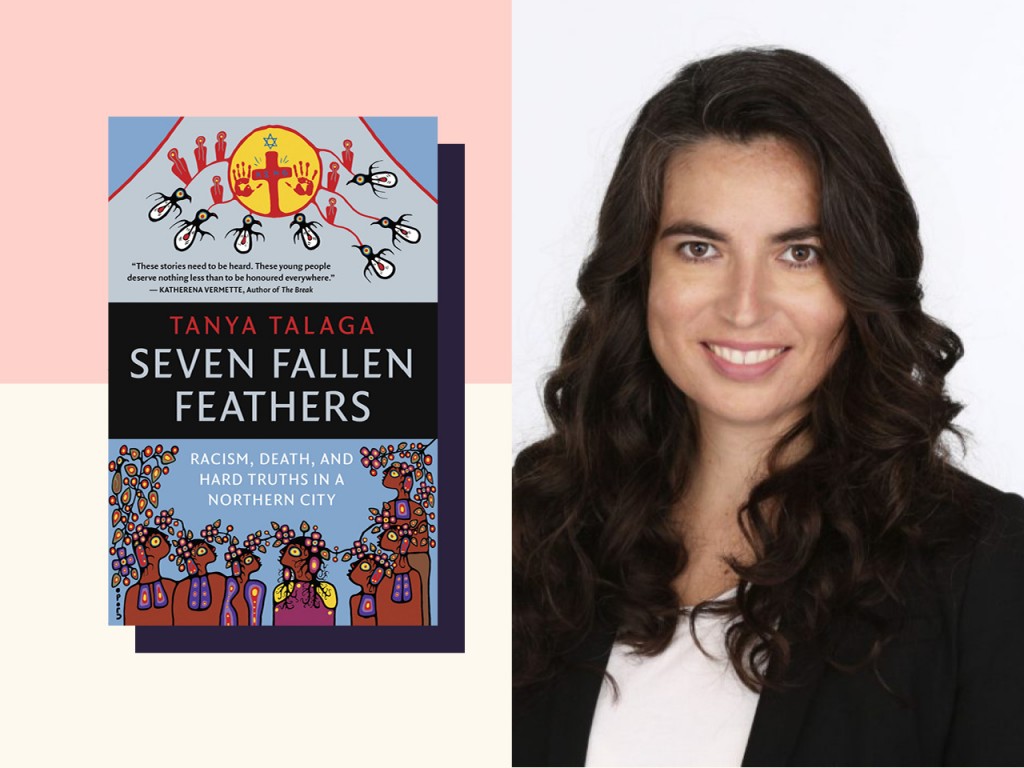 ‘The Families Still Have No Answers’: Tanya Talaga’s New Book On Tragedy In Thunder Bay

With that, the conversation must have shifted — are there elements of it that you find encouraging?

Why do you think there’s resistance on the part of some Canadians to think about their identity as rooted in colonialism?

They know they have to give things up. This is the treaty of the Dish With One Spoon area — it’s not southern Ontario. Canada means village; there are a bunch of villages that don’t know what’s going on. They have no idea where they live, they think this is Europe. They think they have the same rights as a Londoner in London — they don’t.

You write about the importance of welcoming newcomers to Canada, and I found your generosity toward newcomers touching.

It’s a different sensibility I have. I have different laws. I don’t think I’m generous, I think I’m lawful. I obey Stó:lō law and we don’t have the right to tell people they can’t live here.

I think welcoming newcomers now is more important than ever because we brought all these white men in and gave them land and now they say no to people of colour — it doesn’t work that way. Not for me, anyway.

There’s been a lot of conversation in the last six months about cultural appropriation. What is one thing you’d like non-Indigenous writers to think about when writing Indigenous stories?

I’ve said it before and I’ll say it again — move over, why would you take up our space? Why would you do that when this country hates us so much? The law gives you permission to do that, but why would you?

You write about how reconciliation is a misnomer, that Indigenous people are still dying — what should we be talking about instead?

The first part — truth. No truth, no reconciliation.