Imagine Me Gone: A bleak and honest look at mental illness

A father's depression is chronicled across decades in this deeply empathetic book from Pulitzer Prize-nominee Adam Haslett. 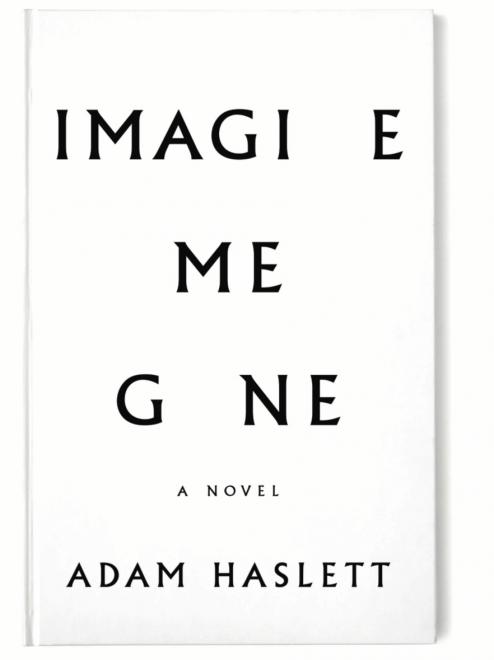 Winston Churchill referred to his depression as a “black dog.” Journalist Andrew Solomon called his memoir about the condition The Noonday Demon. And for John, the flailing, failing husband and father at the centre of Adam Haslett’s new novel, Imagine Me Gone, the despair that settles around him as thickly as fog is known as “the monster” — a beast that grips him so forcefully that he can feel its breath on his neck and its “scaled stomach rising and falling against [his] back.”

Depression has chased John his entire life, impervious to regimes of electroshock therapy and counselling and the comforts of familial love. His wife, Margaret, and their children, Michael, Celia and Alec, circle him loyally but warily, always watchful of the undertow of his moods. Emotionally and physically, John is almost entirely absent, but his presence is heavily felt. The 50-year span of Imagine Me Gone is told in chapters narrated by each family member in turn, underscoring how precisely and singularly they are haunted by John’s illness.

Haslett is the Pulitzer Prize–nominated author of the 2002 short story collection You Are Not a Stranger Here and the timely 2010 novel Union Atlantic, about the global economic crisis. In Imagine Me Gone, he describes the state of John’s troubled mind with compassion and artistry. But even more moving is his characterization of Michael, the eccentric eldest child who has inherited John’s disease. Celia grows up and channels her caretaking impulse into a career in social work; tightly wound Alec becomes an even more tightly wound political journalist. But Michael remains adrift. He has two passions: one for disco, house and electronic dance music, and the other for African-American history, particularly the traumatic legacy of slavery. As his depression and anxiety progress into adulthood, these interests border on obsessions, feeding his self-loathing guilt (over his whiteness and maleness) and his futile desire to escape from his punishing condition.

As a meditation on mental illness and its reverberations, the novel is generous and honest. Margaret, Celia and Alec both love and resent John and Michael for their vulnerability. Margaret seeks refuge in martyrdom, Celia in men who may not stick around and Alec, a gay man who is not entirely comfortable with his sexuality, in a rigidly controlled and semi-closeted existence. John and later Michael bear this love and resentment with difficulty, noses pressed up against the glass that separates their reality from people who don’t require a fistful of Klonopin to live in “a world unfettered by dread.”

But all that divides the family does not destroy it. Mental illness runs in their genes; empathy does too. Early in the novel, John says that “the monster you lie with is your own. The struggle is endlessly private.” What he has missed, and what his disease makes invisible, is that in his struggle, his wife and children are always by his side.

FILED UNDER: fiction The Big Read