These authors and their books should not be trotted out only when grappling with immediate anti-Black violence. Discuss, celebrate and study them all the time. 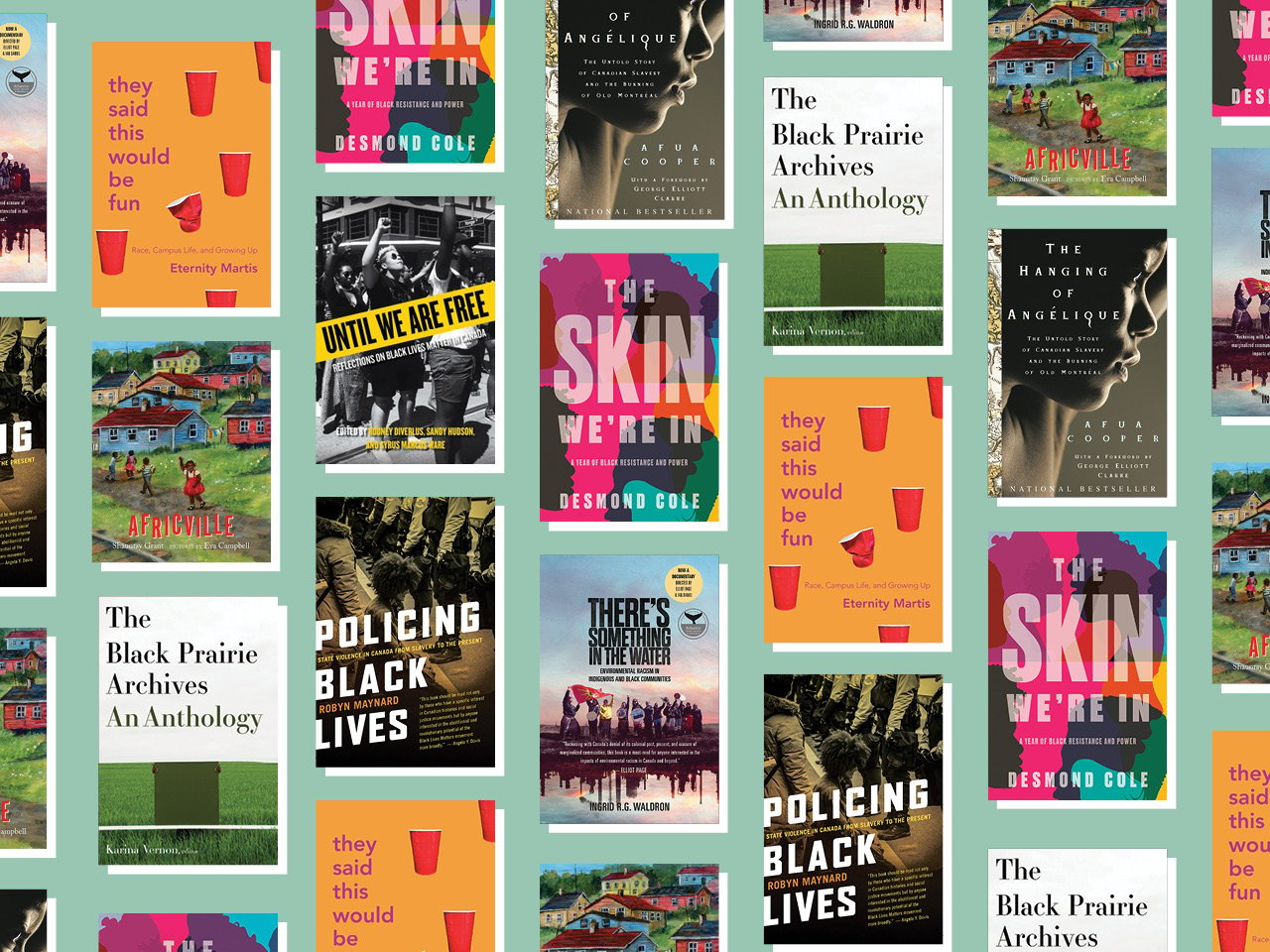 This list of essential readings on the Black experience in Canada, is by no means complete. Nor should these authors and their writing only be trotted out only when our country is grappling with immediate anti-Black police violence and grief around Black death. These authors and these works deserve to be discussed, celebrated and studied all the time. I would encourage anyone seeking out these books to buy them from Black-owned or independent bookstores, as well as your local library. 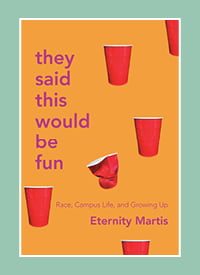 They Said This Would Be Fun: Race, Campus Life, and Growing Up, Eternity Martis, 2020. This new memoir deals with the author’s experiences attending Western University. Martis delves into grappling with her interracial identity, as well as the micro-aggressions and more overt forms of anti-Black racism she was subject to during her time in London, Ontario.–KG 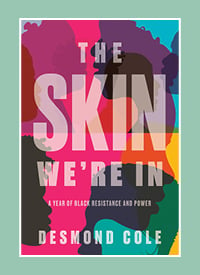 The Skin We’re In: A Year of Black Resistance and Power, Desmond Cole, 2020. A bestseller, chronicling a year of Cole’s activism from January 2017 through January 2018, as he documents anti-Black racism and violence experienced by Canadians from different stratas of life. The book gives important historical context to this violence, and references a large body of Black Canadian scholarship that is often overlooked.–KG 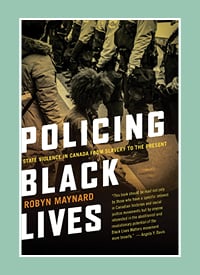 Policing Black Lives, Robyn Maynard, 2017. Maynard’s book lays open the often dismissed history of anti-Black police violence in Canada, tracing it back to the equally dismissed history of Black enslavement here. She shifts the focus as she centres Black Canadian voices in this unfortunate, but ever present conversation, directing attention at not only cisgender heterosexual men, but all Black people.–KG 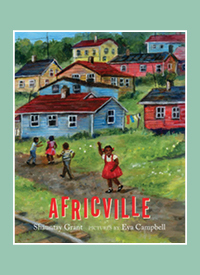 Africville, Shauntay Grant, 2018. This picture book, wonderfully illustrated by Eve Campbell, was a finalist for the Governor General’s award for young people’s literature. Highlighting the the Africville community in Nova Scotia, it’s a good introduction to Black Canadian history, both for adults who aren’t familiar with it, as well as parents thinking about ways to have conversations about racism with younger kids.–KG 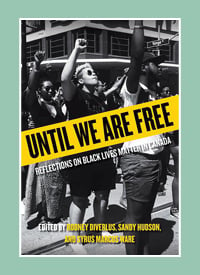 Until We Are Free, Various Authors, 2020. A collection of essays, poetry and photography edited by Rodney Diverlus, Sandy Hudson, and Syrus Marcus Ware, some of the co-founders of the Black Lives Matter Toronto collective. It covers a wide range of topics, like the collective’s genesis, the importance of Black disability justice, and the discrimination and racism Black Canadians experience in our healthcare system.–KG 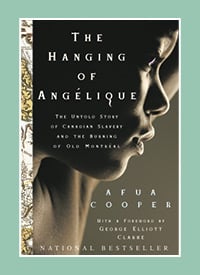 The Hanging of Angélique, Afua Cooper, 2011. Marie-Joseph Angélique was an enslaved Black woman convicted of starting a fire that raged through Montreal in 1734. She was subsequently executed, and her story went largely unknown—until a decade ago, when Cooper released this now-classic book.–BQ 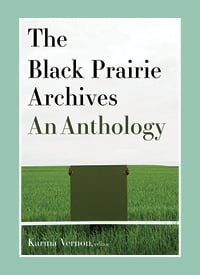 The Black Prairie Archives, ed. Karina Vernon, 2020. Collective evidence of an enduring Black presence in Canada’s West exists. Included here are the letters of a 19th-century Alberta rancher, recollections from a 1950s Winnipeg playwright, an excerpt from Esi Edugyan’s award-winning Washington Black and much more.–DB 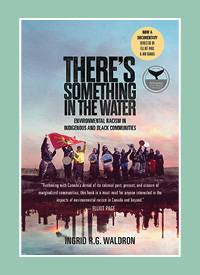 There’s Something in the Water, Ingrid Waldron, 2018. Inspiring an Elliot Page-backed Netflix doc of the same name, this book sheds light on the history of environmental racism across Nova Scotia and Canada, and how it has shaped the health of Black and Indigenous communities.–BQ