Everything You Need To Know About Body Neutrality

It’s a mindset that removes the pressure to feel positive about your body. 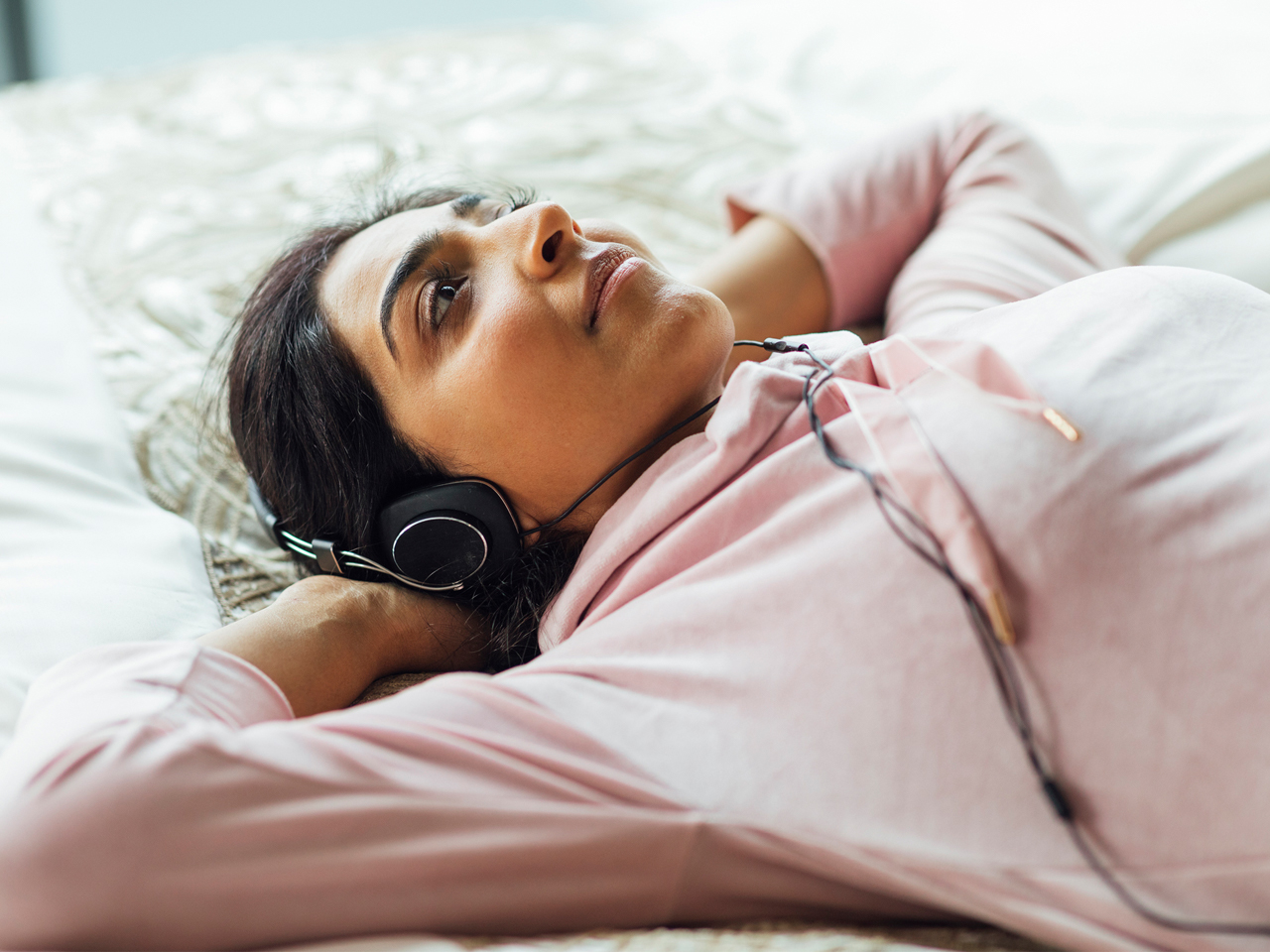 If you’ve been on social media in the past few years, you’re probably familiar with the term “body positivity.” The movement is best known for promoting self-confidence and love for your body—despite its flaws. Though well-intentioned, body positivity can seem unrealistic to those who feel like loving their body is out of reach.

As a result, some advocates have adopted the approach of “body neutrality.” This mentality challenges the notion of body positivity and involves taking your body out of the centre of your self-image by instead focusing on the way you feel. Here’s what you need to know about body neutrality as an alternative to body positivity.

What are the downfalls of body positivity?

The fat acceptance movement was started by activists in the late 1960s in response to the systemic discrimination fat people faced through healthcare, employment and media representation. Fat activism grew through the decades, and by the early 2000s, fat representation on the Internet became an important facet of the cause. It was through this visibility that the concept of body positivity was formed.

But as body positivity has grown into a cultural buzz phrase, some advocates say its original meaning has been lost along the way. The hashtag #BodyPositivity is often found in the posts of thin influencers hunching over to emphasize their stomach fat, while visibly fat influencers—especially those with intersecting identities who face additional discrimination like racism, classism and sexism—deal with fatphobic harassment for posting their bodies as they naturally appear.

The mainstream success of body positivity has also led to its commodification. Diet companies that promote weight loss, like WW (formerly Weight Watchers), have rebranded to position themselves as “body positive.” Campaigns and messaging in the media that advertise body positivity often still portray an ideal standard of beauty—excluding larger fat bodies, dark-skinned people of colour, older people, disabled people and those with skin conditions like acne.

Lisa Rutledge, a weight-inclusive registered dietitian based in Montreal, argues that the body positivity movement has been taken over by diet culture. “It’s been co-opted by people who are still selling diets and selling this idea that there’s a right and wrong way to have a body, or that you can be big up to a certain size,” she says.

While the body positivity movement aims to push back against current body ideals, it doesn’t challenge the societal placement of beauty as the ultimate accomplishment.

In Canada, approximately 85 percent of women and girls are unhappy with the way they look, according to a study by Canadian Women’s Health Network. For many women, being encouraged to “love” your body in its entirety is a lot of pressure, says Taslim Alani-Verjee, a Toronto-based clinical psychologist.

“Body positivity makes the assumption that we should all get to a place where we can accept and be positive about…our physical appearance…. But in doing so, it ends up putting judgment or a negative spin on those who can’t get there, or are simply not there,” she says.

“When we put body positivity as the standard, those of us who fall short have another reason to judge ourselves,” she says, adding that this pressure to feel beautiful can have negative repercussions on mental health.

What is body neutrality?

Body neutrality is about achieving a neutral relationship with your body by rejecting the enormous significance that’s given to physical attractiveness. “To me, it means you’re more than your body,” says Dahana Laurédan, a Montreal-based Instagram content creator who advocates for self-acceptance.

Weight loss is often idolized as an achievement that will bring happiness, but when Laurédan lost weight, she says she discovered how damaging this narrative is. “A few years ago, I achieved my ‘goal-weight,’ but I didn’t feel pretty or better about myself. I just felt bad. And that was the first time I realized that it’s not your body or your weight that will make you feel better about yourself,” she says.

Body neutrality is about building a relationship with yourself that goes beyond beauty. As body ideals inevitably change over time, they shouldn’t impact the way you feel about yourself, says Alani-Verjee. “It’s so hard [to achieve body positivity] because there’s always going to be a part of us that feels like there’s more that we could do to look beautiful. There’s going to be that part of us in the back of our minds that’s constantly striving for something different in order to feel that positivity, whereas with body neutrality, the goal is different,” she says.

Simply put, body neutrality is about understanding that our body is just part of our identity, and there are many other things that make up who we are as people.

How can I learn to feel neutral about my body?

While we don’t have to love our bodies, recognizing the parts that we are okay with can help in building a neutral body image, says Alani-Verjee. She advises making a list of the body parts that you feel okay about—no matter how small or insignificant they may seem.

“We tend to generalize … We won’t like any of our physical appearances because there’s one particular part that takes up so much space and attention,” she says. By breaking it down into smaller pieces, it’s easier to feel okay with your body as a whole.

It’s also important to think about the way that body dissatisfaction holds you back in life, she says. Self-imposed rules that tell us we can only do certain things once our body looks a certain way—like wearing a bikini at the beach—prevent us from living happily.

If we can acknowledge that equating physical appearance with self-worth is a taught behaviour, we’re able to challenge these rules, says Rutledge.

Think of all the things you’ve been told about your body in your life, she says, and ask yourself whether they help you to feel worthy and if you still want to believe them. In rejecting harmful messages around appearance and desirability, we can adopt a more balanced view of our bodies.

“By simply being okay, we can start to appreciate the complexity of the self,” says Alani-Verjee.

“We can start to acknowledge all the different things we are able to do with our physical body, mind, spirit, energy and personality. [Those things] will always come with flaws and shortcomings, but that doesn’t mean they’re bad… it just means they’re part of our complex human identity.”