It’s that all-too brief time of year when we want to do everything outside, including party. Here are five excuses to eat, drink and meet the neighbours. 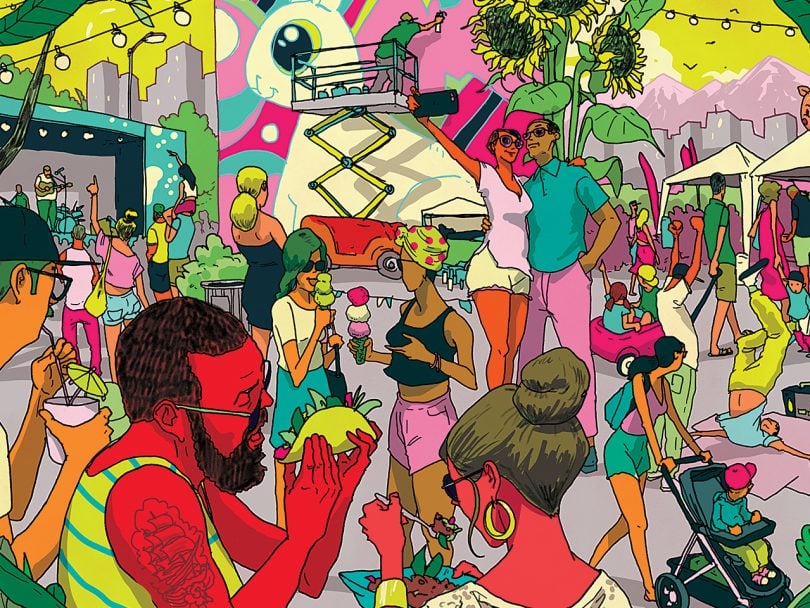 Fort York, Garrison Common, Toronto,
August 10
The food fest that birthed an entire Toronto neighbourhood brings plant-based deliciousness to ethical eaters and anyone else who wants to try burgers, ice cream sundaes, fried “chicken” and a whole bunch of other treats that sound too good to be good for the planet.
vegandalefest.com 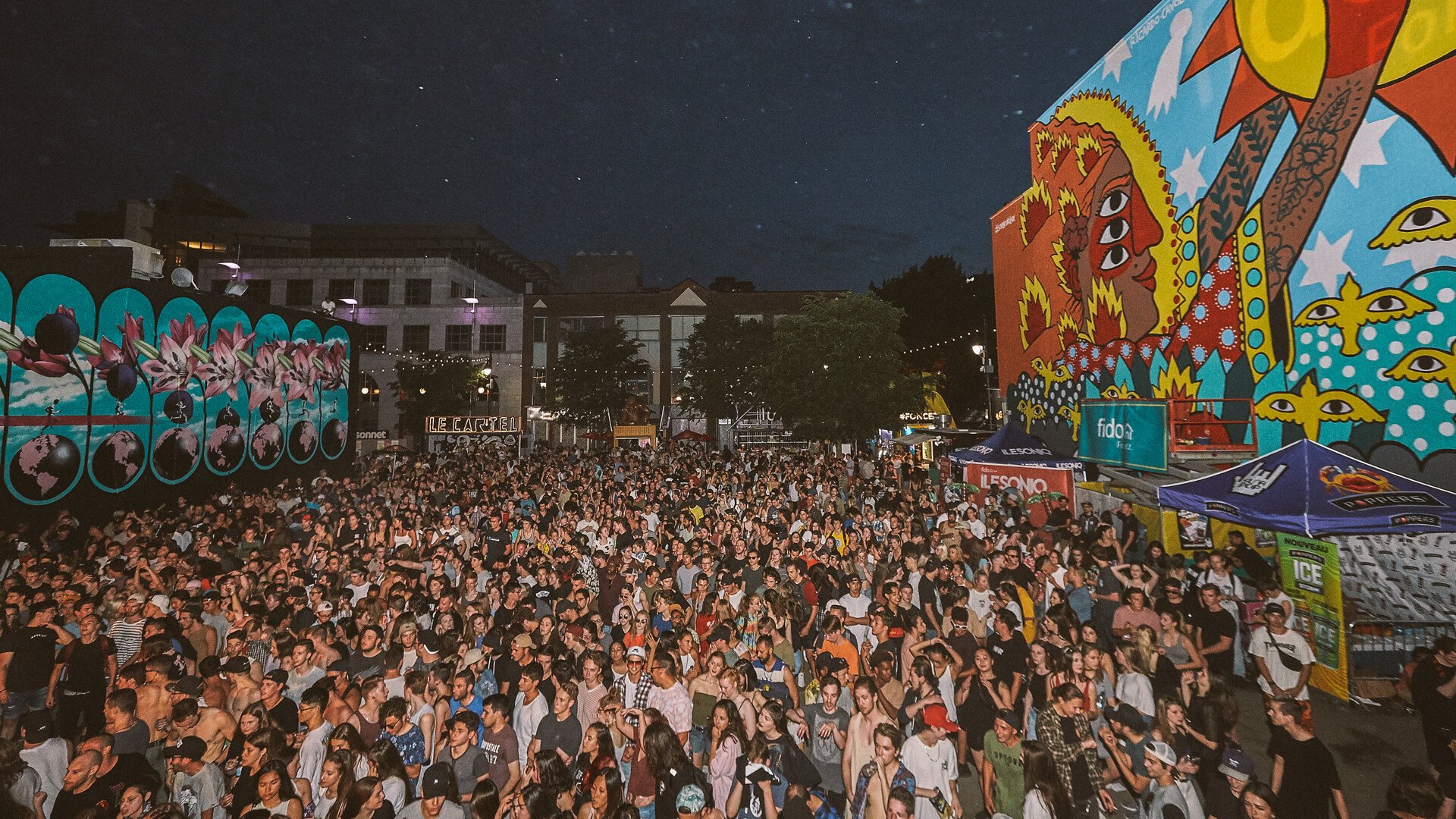 Saint-Laurent
Boulevard, Montreal,
June 6–16
With its plethora of galleries and street art, this neighbourhood is a go-to spot for art fans. And for 11 days every summer, graffiti greats from around the globe cover buildings, parking lots and pretty much every other nearby public space. Live music, artist talks and food trucks are also part of the fun.
muralfestival.com 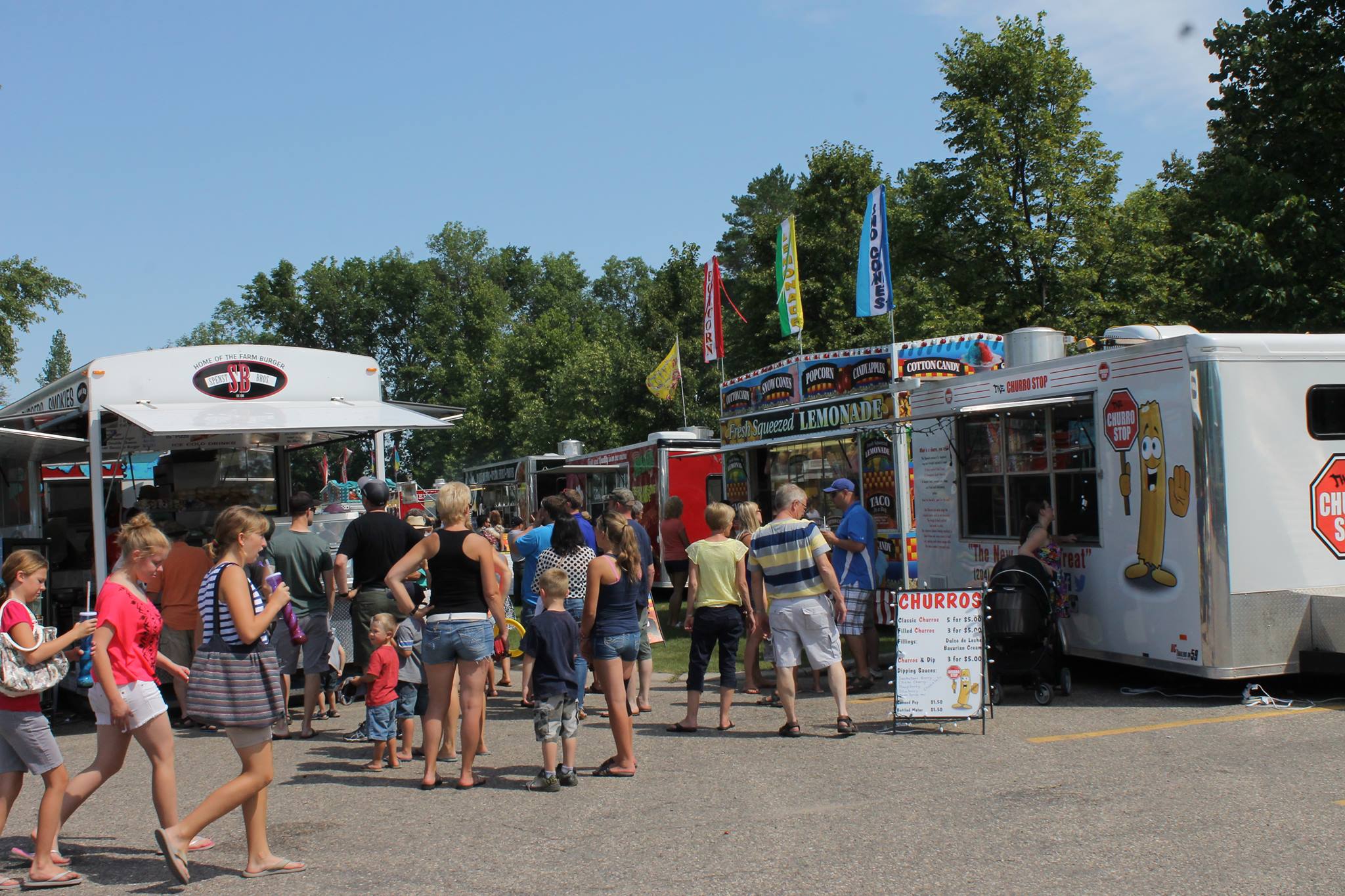 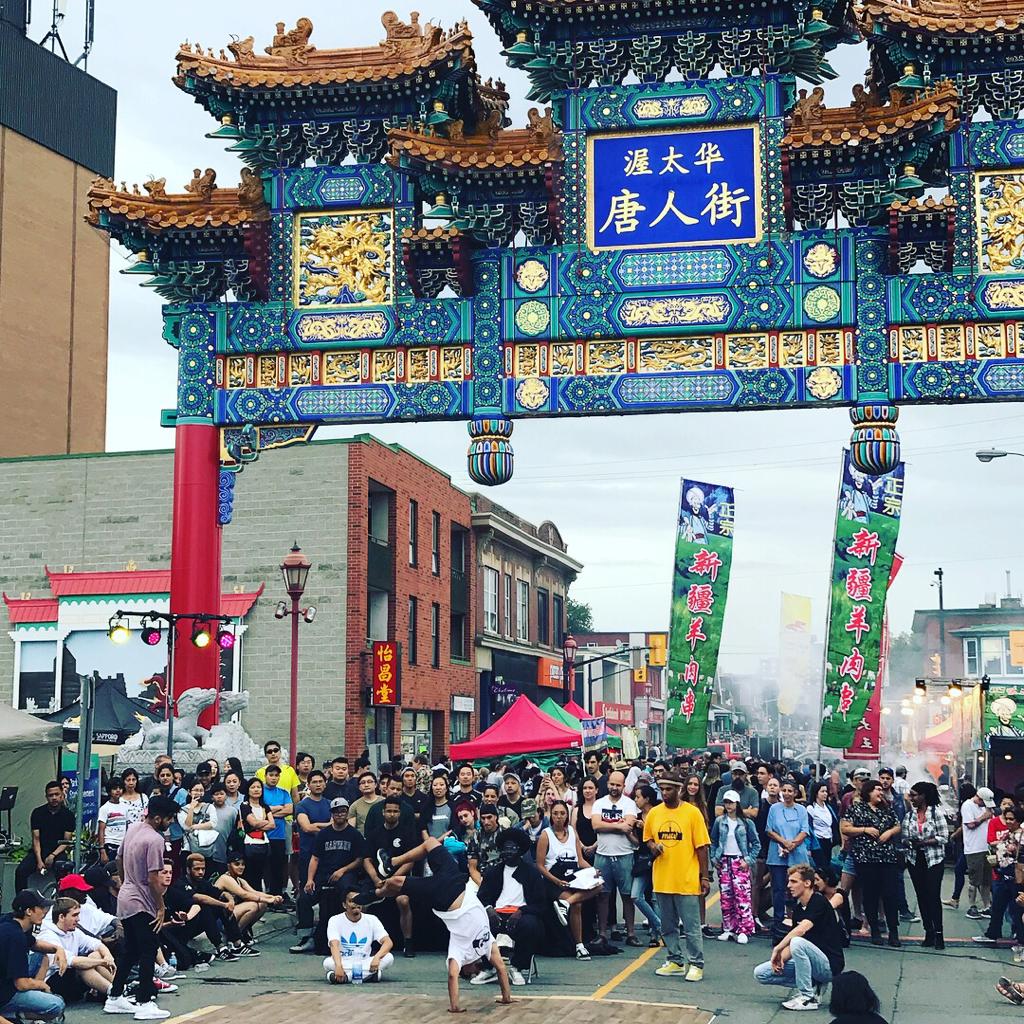 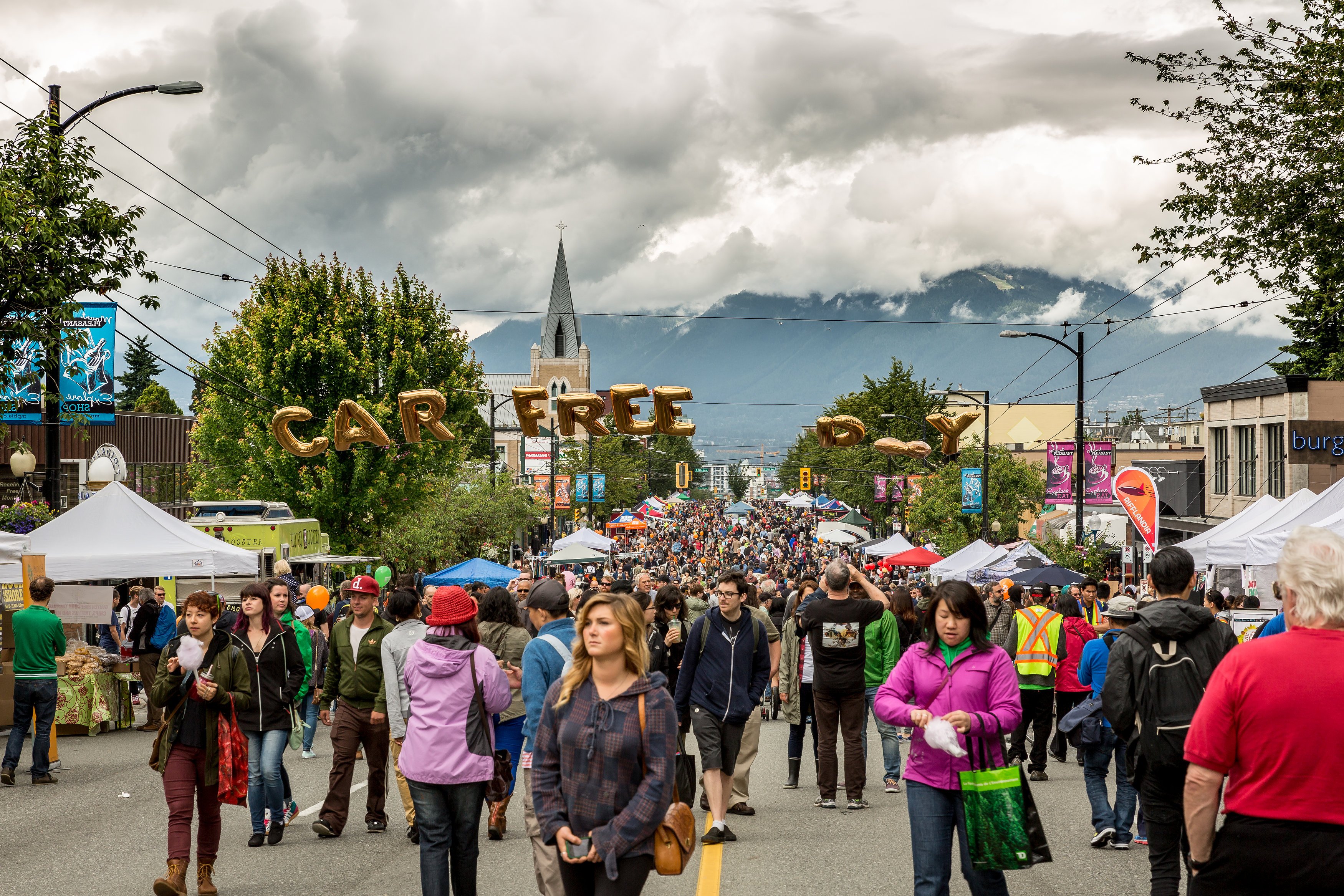 Vancouver, June 15 and 16
Vehicles are banished at two festivals scheduled back to back over the same weekend—both filled with local food vendors, artist booths, live music and kid zones. The West End event is on Saturday, and Main Street is Sunday—choose the one that’s closest (or furthest if you’re a truly devoted pedestrian. carfreevancouver.org