Why Are Some People Such Assholes? A Stanford Professor Investigates

Robert Sutton, author of the 2007 book The No Asshole Rule, is back with a new guide on how to recognize them, how to avoid them, and even how to tell if you've become one of them 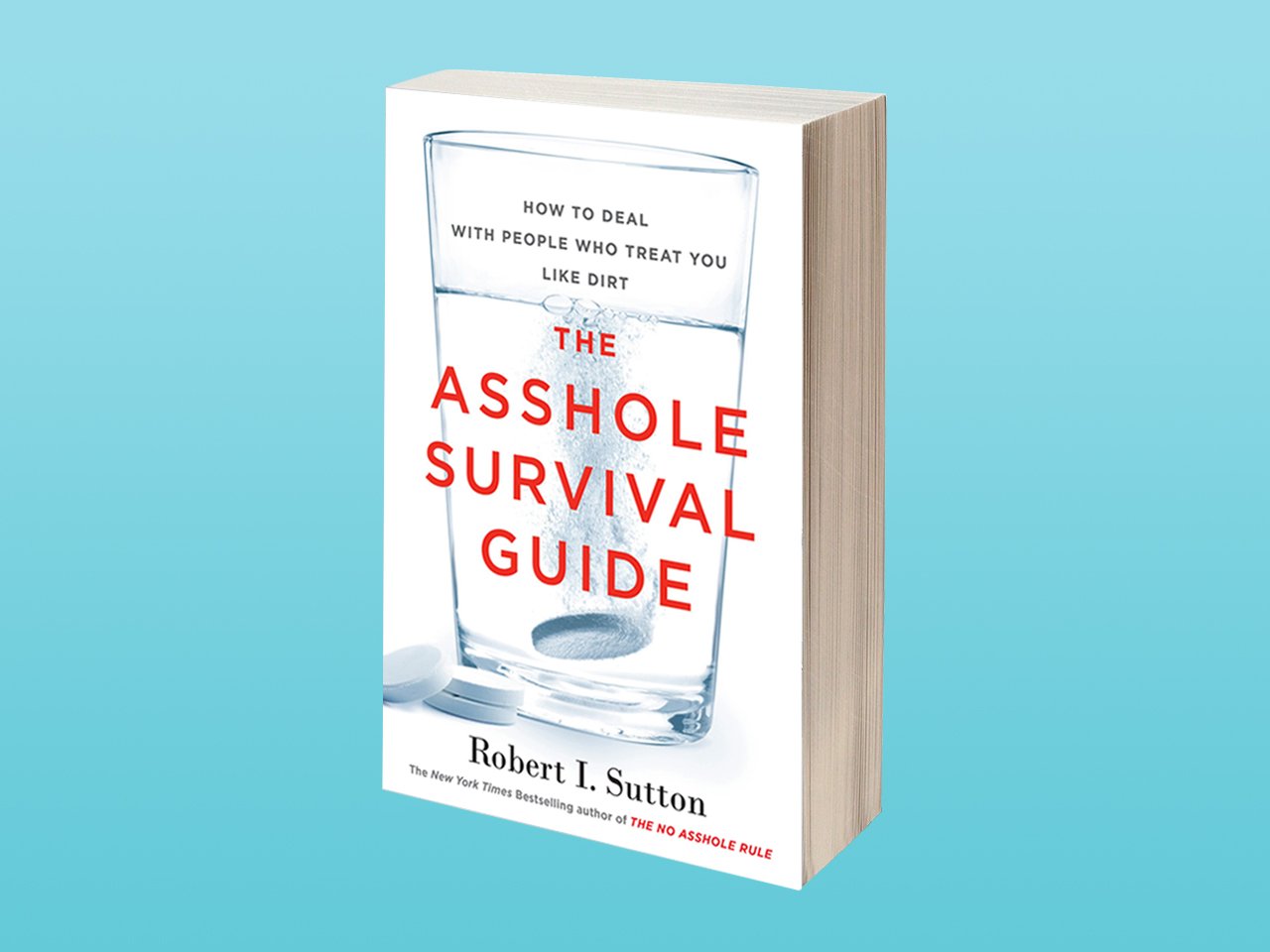 If anyone can recognize the signs of a true asshole, it’s Robert Sutton. The Stanford business professor never intended to become an expert on the topic — he was studying organizational behaviour and workplace leadership. But after he wrote his first book on corporate culture, The No Asshole Rule, in 2007, readers sent in thousands of stories and questions of their own about the assholes in their daily lives. And so Sutton wrote a second book, The Asshole Survival Guide, in which he talks to sociologists and looks at hundreds of studies, breaks down the different types of jerks, and gives a game plan for each. Here, we talked to him about how to deal with the idiots in your life.

What first inspired you to start writing on the “asshole beat”?

I was part of a small department at Stanford University where we actually had a ‘no asshole’ rule. In conversation, we would talk about this person [who was an asshole] and one of my colleagues said, “I don’t care if he wins a Nobel Prize, I don’t want an asshole like that in our department.” We really applied it.

What are the different types of assholes?

There are strategic assholes, who treat people badly because they believe that’s how you get ahead. A lot of bullying research [points to] the classic high school dynamic. There are some people who are bullies because they’re part of the “in” crowd. The notion that you’re part of the powerful people and you’re pushing around the weirdos and the deviants, that’s one kind of asshole. And there’s the rebel-without-a-cause type who feels alienated and rejected. They tend to be lone jerks — you get that in organizations too, the weirdo in the corner going after everyone [who has] an anger management problem. Or you get someone at the top who pushes people around because they have more power. 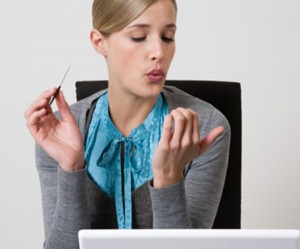 Are You Working With An Office Mean Girl?

My favourite are petty tyrants, maybe because I have an obsession with people who have stupid rules. They push you around to make themselves feel more powerful. Often people behave like that because they’re in a position where they have influence over others but [feel] they’re not respected.

In the book you talk about different methods of dealing with assholes — from tuning them out to straight-up calling them out. What was the most fascinating proposed solution you came across in your research?

My favourite one in terms of research is this idea of temporal distancing or time travelling. Two researchers from University of California, Berkeley, did this series of studies that show that if you have something difficult [to deal with], rather than think about how you feel now, if you think about how you’re going to feel in a week, a month, or a year from now, you will be happier. I’m fascinated with this idea of humans being able to imagine we’re in the future.

How do you know when you, yourself, have turned into an asshole?

The ability of human beings to see our own weaknesses is pretty sad; we have terrible self-awareness. The best we can hope for is to have the people in our lives tell us the truth. The distinction between temporary and certified assholes is really important. For most of us, there are only certain situations that turn us into jerks. If we have somebody in our lives who will tell us the truth, it’s incredibly valuable.

Are there any ways to self-diagnose?

If people seem to be afraid when you’re around, that’s a sign. Another reliable sign is contagion. If everywhere you go, there are assholes and people treating you like dirt, either you’re really paranoid and thin-skinned or you’re doing something to provoke them. If you see tears, you’re bringing it out in people. It tends to be a vicious circle.