Are these the five worst celebrity diets?

Celebrity diet secrets fuel a thousand magazine headlines on a weekly basis, but which boldface names are flouting the worst advice when it comes to your health? 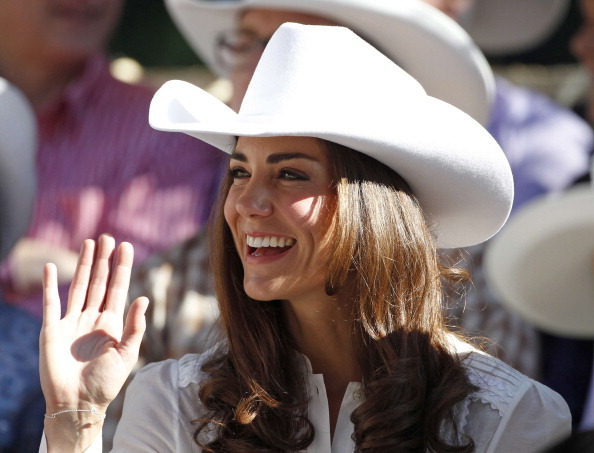 Celebrity diet secrets fuel a thousand headlines on a weekly basis, but which boldface names are flouting the worst advice when it comes to your health? Kate Middleton, for one, says the British Dietetic Association (via the Daily Telegraph), which recently assessed the nutritional value of several celeb diet plans and came up with a short list of the least sensible ways to streamline.

According to the BDA, those five are:

The Dukan diet is a high protein, low-carb, low-fat diet that’s broken into four phases. The first phase is all protein and the next three phases slowly introduce vegetables and various other food groups. The BDA doesn’t care for Dukan’s intense protein focus, which comes at the expense of some essential food groups. Moreover, says the BDA, the diet has no “solid science” to support its approach.

Rumoured to be the preferred health plan of many starlets and models (and increasingly young college-age women), the thinking behind drunkorexia is as disturbing as it gets: don’t eat during the day so you can binge drink like it’s Frat Week at night. Do we even need to be told this is a bad idea officially?

The idea is to eat foods that are appropriate to your blood type and not necessarily to aid weight loss, but to bolster immunity and health overall. The diet “prescribes” eating some things exclusively and cutting out others such as dairy and meat according to your blood type. Too bad there’s no legitimate scientific basis for this way of eating, say most experts. The BDA says bin the blood type notion—it’s based on “pseudo science.”

Raw foodists only eat organic food in its uncooked, non-pasteurized and non-homogenized state. While the plan is surely low in calories and fat, it’s also low on some essential vitamins and nutrients, mainly “calcium, vitamin D, iron, zinc and protein,” says the BDA.

The Baby Food diet (Rumour has it Jennifer Aniston has tried it).

This diet puts a premium on purees, and/or baby food. Adherents to the diet “enjoy” up to 14 jars of baby food/pureed food a day, with the occasional adult meal or snack thrown in daily. (I really don’t want to see what their diapers look like after a day of eating like that.) Again, the diet is low in calories and works on smaller portion sizes, but the BDA pooh-poohs eating like a newborn because it contains less fibre, and is just plain weird.