Keshia Chanté: "I hated hockey before I got together with Ray" 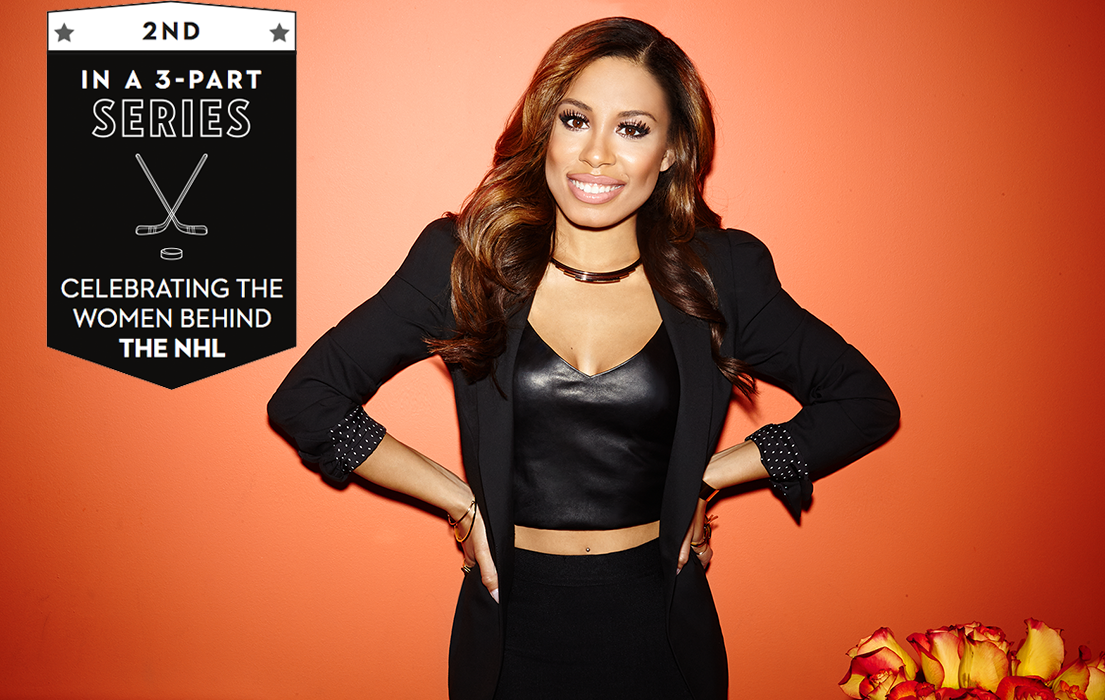 There’s been talk of a new album for a while now. What’s taking so long?

It’s been a challenge balancing life and the TV show and trying to carve out time for the music. The plan is for new music to be out by the start of next year. In January, I hope.

It’s been 10 years since your first album. How has your music changed?

My first album was from the perspective of a 15-year-old, so it was a lot of “I met him at a parking lot.” The next one was me falling in love for the first time, going through my first big breakup. The third album was like, “Okay, I’m in the clubs, I’m making dance music.” Now, at 26, I’ve been through more and I’m excited to open up about it.

Is there a particular style of music that you’re into now?

The new album is more soulful, more overtly R&B. A lot of that has been the influence of living in the States, where there is a larger market for that kind of music. In Canada, R&B can hardly get radio play.

You’ve been dating Ray Emery for a few years now. Is he one of your subjects?

Yes! I’m constantly inspired by him. We joke that the new album should just be called Songs about Ray. Before you got together with Ray, did you see yourself dating a pro athlete?

The athletes that I would meet always had this air about them, like they thought they were really special. There are a lot of egos in my industry as well, and I’ve always tried to avoid that.

What are the pros of being with a star athlete?

For me, I like that I’m with somebody who gets it. If I go to a movie theatre with my girlfriends and people want to approach me, that can be really awkward. With Ray, he understands. I like that we can be awkward together.

I think they’re more challenges than cons. For athletes, maintaining a good headspace before the game can be as important as anything else. If I have something that is bothering me, even if it’s just nitpicky, I have to wait until he has a day off to talk about it. That can be two weeks! I accommodate him and his schedule and his needs, whether that’s making all of the arrangements when his family comes to town or making sure nobody disturbs his nap on game day.

How does Ray feel about your career?

He is always so excited to hear what I’m working on. I think he might love music more than I do. His iPod is always updated; he’s always got songs that I haven’t even heard yet. He listens to everything: rock, country, folk.

Do you have the same passion for his line of work?

I hated hockey before I got together with Ray. My dad watched it every single day when I was growing up. He was obsessed, and as an only child, I wanted that attention. I really didn’t start getting into hockey until Ray was playing for Chicago. They ended up winning the Stanley Cup, but the whole season was just so exciting. I still don’t get everything about it, but I go to every game. I’m actually running the Flyers wives and girlfriends crew. We organize special dinners and parties for Halloween and Christmas, plus wedding showers and baby showers, all kinds of things. 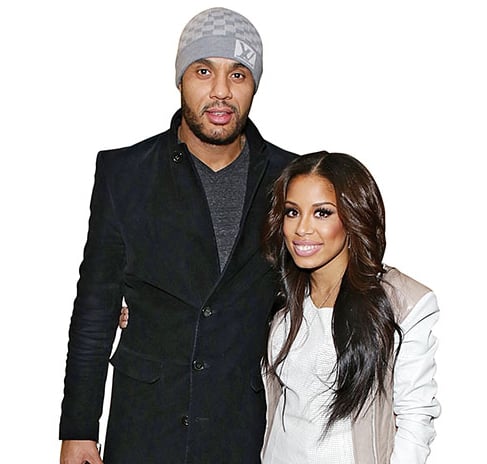 We’re always hearing about drama among the WAGs – wives and girlfriends. What’s your experience been like?

It’s definitely competitive — who’s got the cooler bag, who’s more fit and whose guy is playing the best. There is a hierarchy. Usually the WAG who has been there the longest has the most power. Every team makes the wives and girlfriends spend time together, so you have to make it work. If there are problems between the women, that can affect the team. I’ve seen players get traded because of that type of drama.

I’m lucky because I have a lot of flexibility in my career. We have a good set-up with my filming the show in New York and him playing in Philadelphia. But even if Ray’s career were to send us overseas — I can build a studio anywhere. For some of the wives, it’s a lot of taking the back seat, but the guys don’t play hockey forever.

So, five years from now…

Five years from now, I definitely hope to be a mom. I want to keep making music, and I would also like to do some producing.

You’ve interviewed many big names. Does anyone stick out?

Michelle Obama. Even when the cameras were off, she was poised and funny, and there is something about her that is just so real. She even invited us to a White House holiday party. That was a pretty great perk.