4 Board Games That Promote Harmony, Not Hostility

Nobody needs a new reason to be mad at the people they live with. In these challenging but co-operative games, players work toward a common goal. 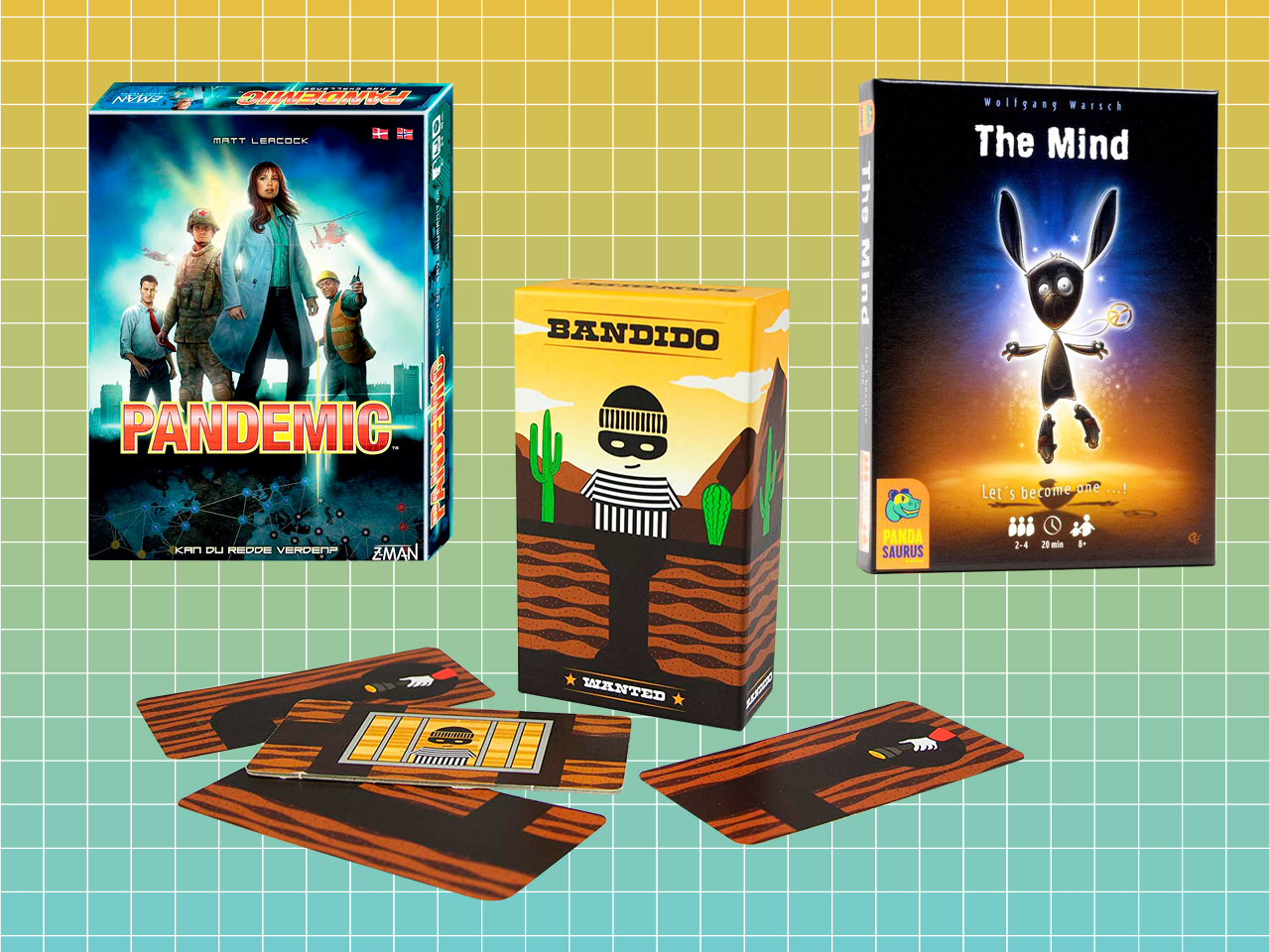 After spending sooooooooo much time together, nobody needs a new reason to be mad at the people they live with. Refresh your games cupboard with one of these co-operative board games, in which players work together toward a common goal. 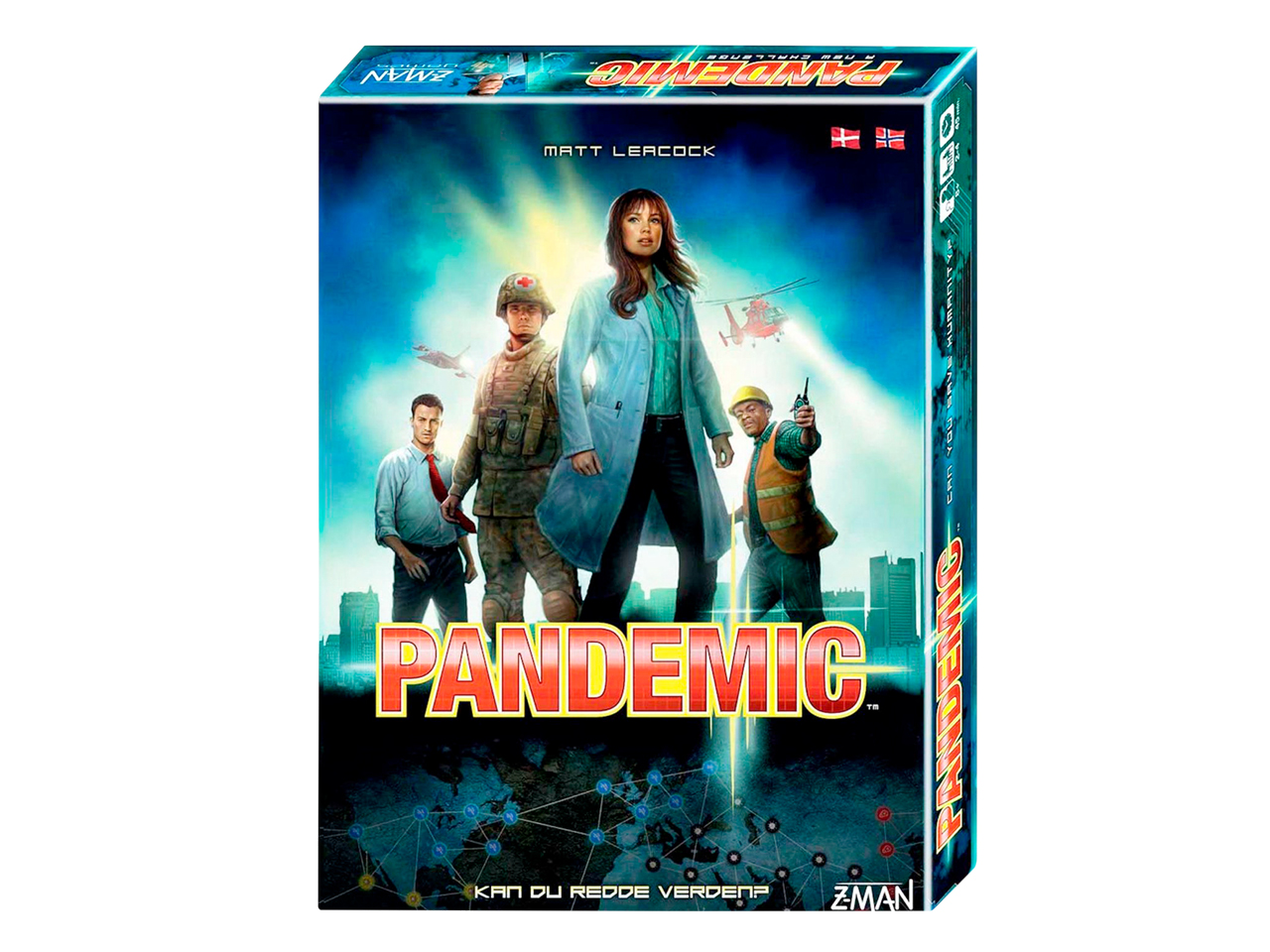 This classic offers an opportunity to save the world from uncontrolled viruses, at least in make-believe land.
The gist: Hop around the world trying to find cures for infectious diseases before another brutal outbreak. Each player has a special ability—the medic, for example, treats illness the fastest—and helping teammates maximize their potential is essential to humanity’s survival.
The learning curve: Medium. It will take about three sessions to learn the rule sequence, and to remember to strategize and prioritize
from the beginning.
Time commitment: 45 minutes.
Overall: Fast-paced and exciting, if a little too real. $50. 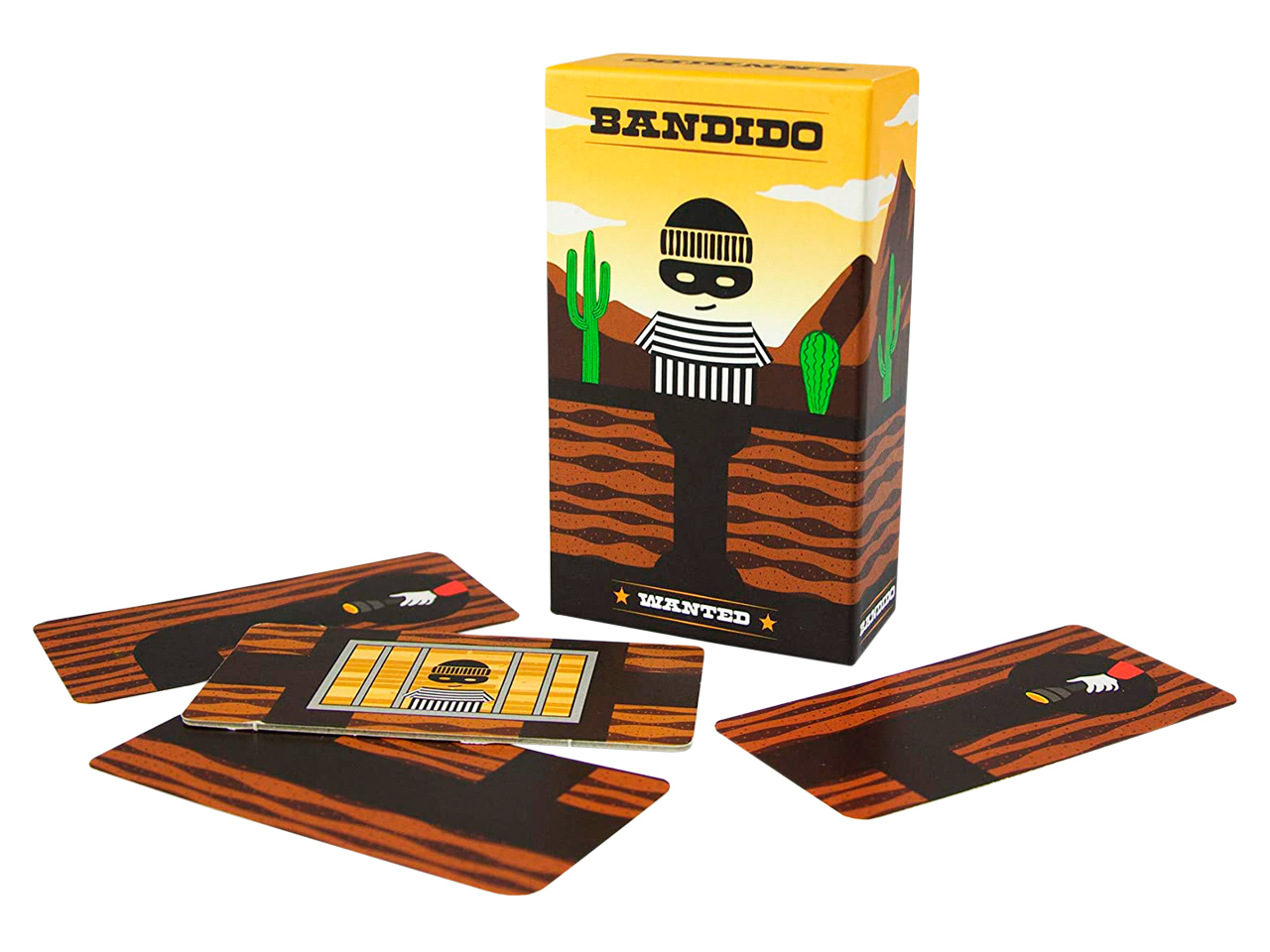 Try to suspend your reservations about policing and join together to trap a convict digging tunnels to escape from jail.
The gist: Players are dealt hands from a deck of cards that each show a section of the tunnels’ twists and turns. Your job is to trap the
bandit with dead ends or never-ending loops before the deck is done.
The learning curve: Flat. Aimed at families, this is an easy intro to co-operative games.
Time commitment: 15 minutes.
Overall: Popular with littles and short enough for their attention spans. The deck is portable, but playing does require a fair bit of table or floor space. $15. 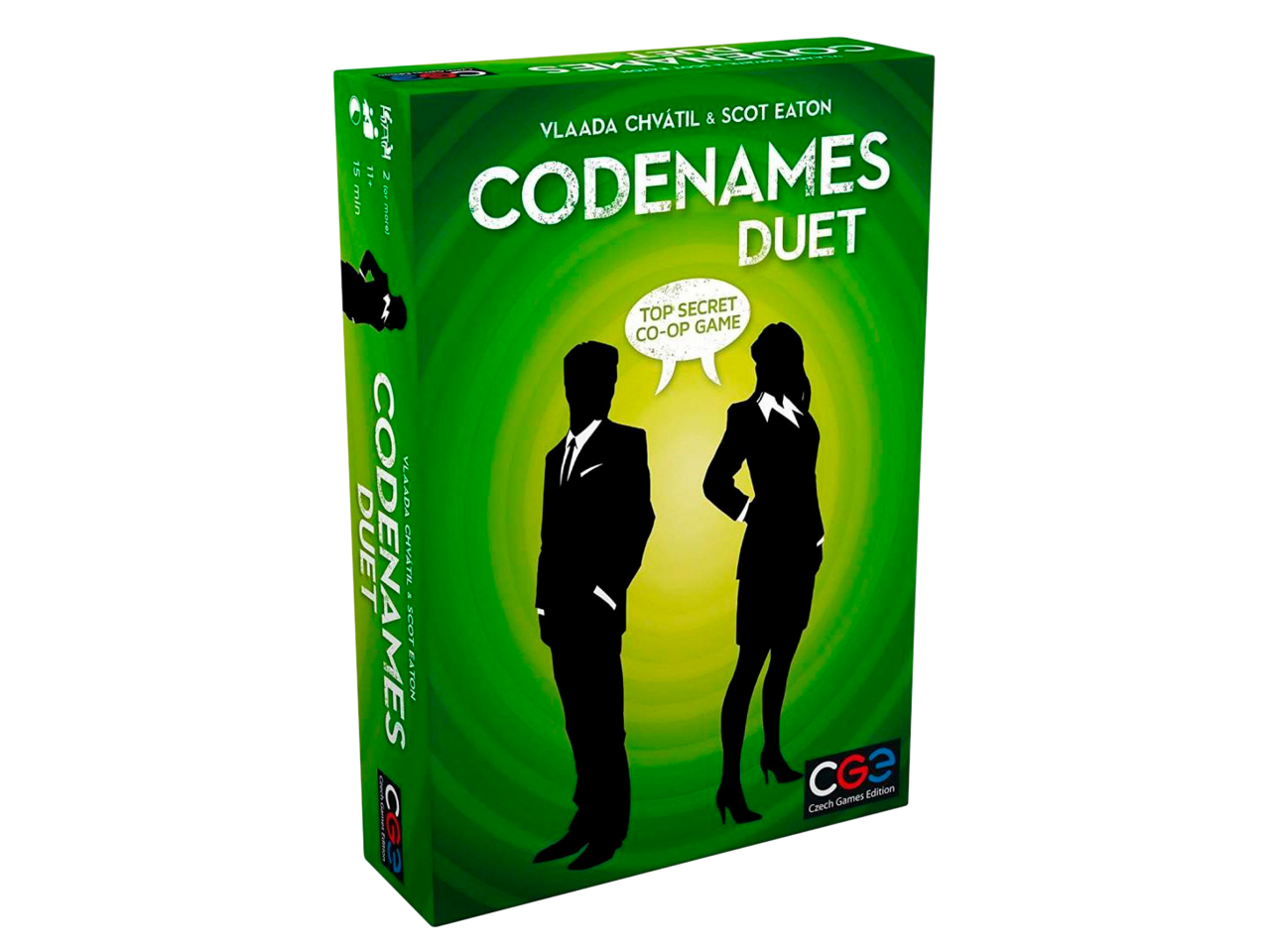 You’re one of a pair of spies, trying to unearth informants before a sneak attack by an assassin.
The gist: In front of a grid of 25 random words, players come up with one-word clues to help their partner pick out the good guys without accidentally choosing a killer. A limited number of turns means good wordplay is required—can you think of a clue that results in a guess of “ice” and “cold” but not “winter”?
The learning curve: Medium. It takes practice to develop smart clues and to glean meaning from your partner’s vague ones.
Time commitment: 30 minutes.
Overall: Great for fans of Scrabble, Boggle and Bananagrams, but it might frustrate those who aren’t word nerds. $19. 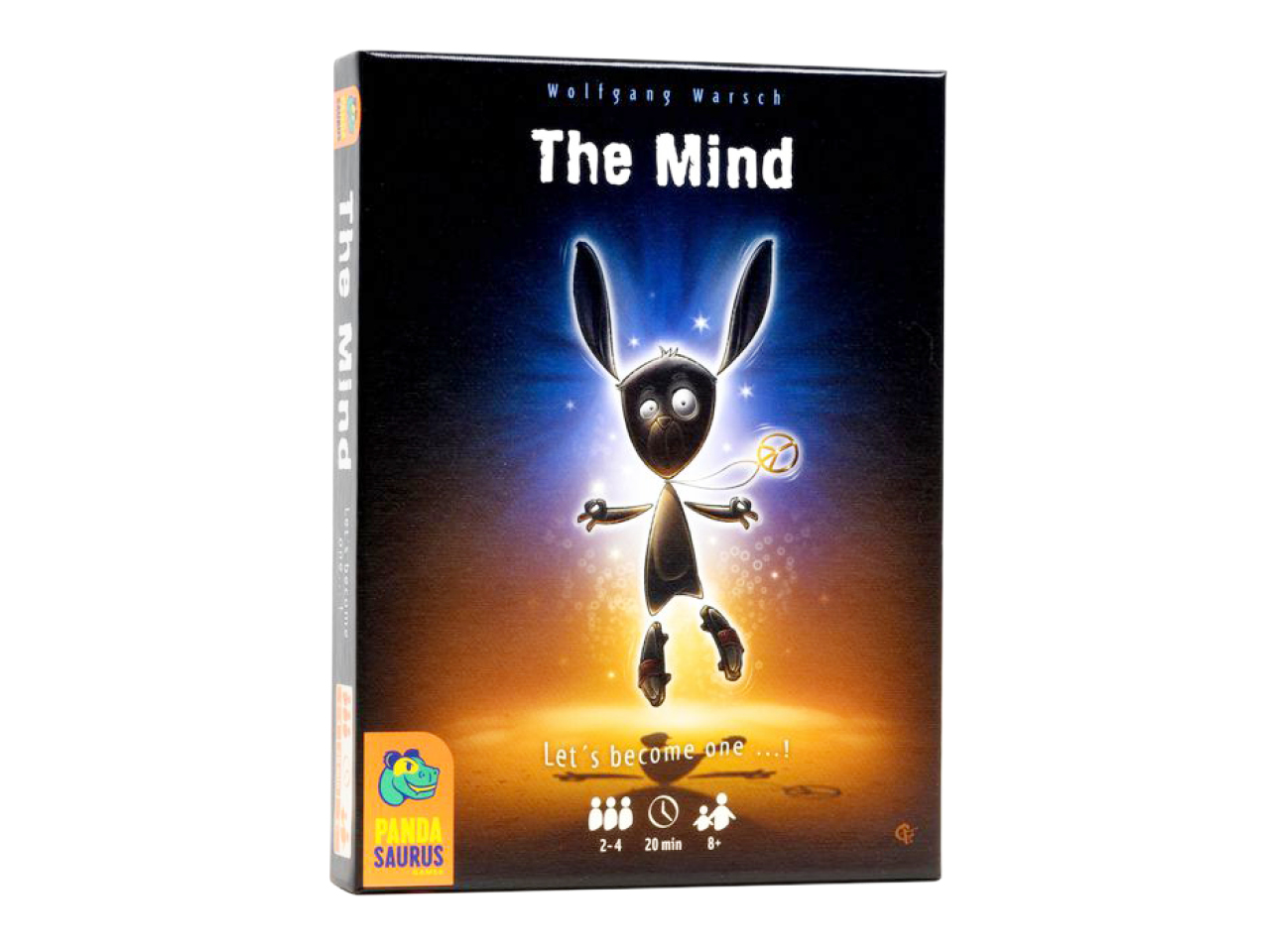 A deceptively difficult game using a deck of cards numbered up to 100. Players get one card in round one, two cards in round two, and so on up to round 12.
The gist: The goal is for everyone to put their cards down in consecutive numerical order. There are no set turns: If 29 was just played and you’re holding 31, you need to assess the chance of 30 being out there. If it is and you put 31 down, the round is lost. But the round is also lost if 30 wasn’t dealt and 32 or higher hits the table while you’re still holding 31.
The learning curve: Medium. Passing round three requires serious concentration.
Time commitment: 30 minutes.
Overall: Fun, with plenty of opportunities to yell “Argh!” $15.

Where To Buy: Independent game stores recommended by readers