I Hated My Cluttered House, But I Hated Organizing Even More—Until Now

The game-changing advice that changed everything. 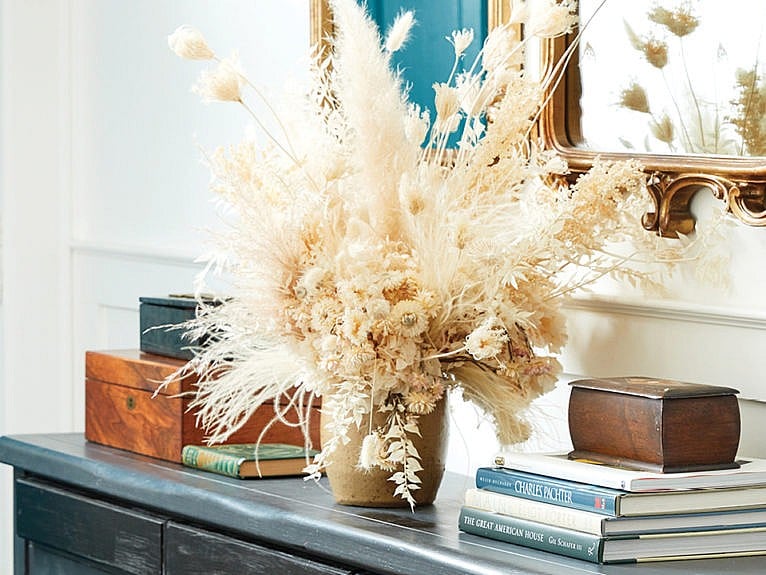 I have a friend who loves organizing. When I text “Hey, what are you up to?” she replies with giddy reports of puttering, purging and pitching. “Just dropped off three more bags at the donation centre!” she’ll write with a smug emoji—the googly-eyed one sticking out its tongue. I suppose it’s true that some people get satisfaction and even joy from a day spent untangling messes and creating a pristine state of order. I am not one of those people.

It’s not that I don’t try. Every weekend I make a to-do list but, admittedly, half of it contains things I’ve already done just so I can cross them off. “See?” I tell myself, moving back to a horizontal position on the sofa. “I’m not a total slug!” The truth is, I’m not lazy—just overwhelmed. Paper is my kryptonite, from bills and receipts to old letters and greeting cards, not to mention to-do lists from years past. For me, the payoff of a perfectly organized and labelled filing system isn’t worth the hours of sorting and shredding.

I suppose that’s why “Clean home office!” has lived at the top of my to-do lists for five months now. I can’t stand visible mess, so I just jam everything inside the nearest drawer, closet or cupboard—not exactly a viable solution. Out of sight doesn’t mean out of mind. The unseen chaos is a vibration that hums through the house and haunts me every time I need to find something. It’s the ultimate internal battle: I hate not having an organized house, but I hate organizing even more. 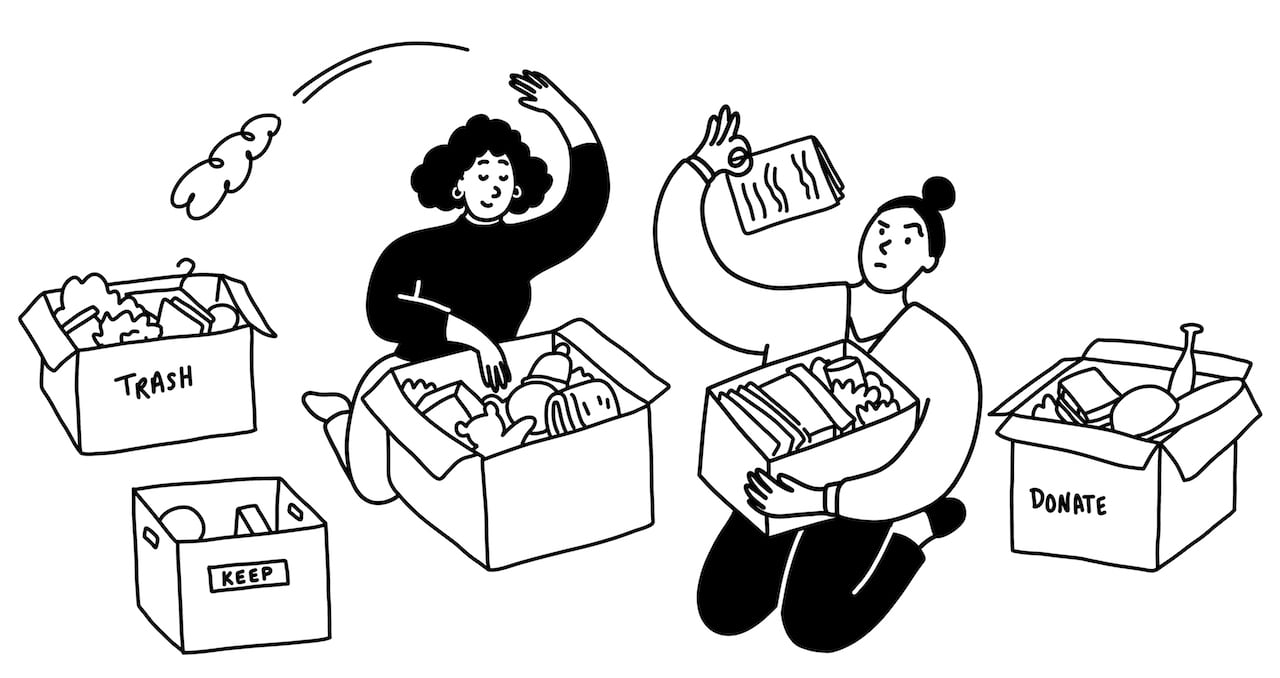 An article in the New York Times validated my avoidance tendencies, concluding that we procrastinate not because of laziness but because of negative moods associated with a task. As Tim Pychyl, a psychology professor at Carleton University in Ottawa, said in the article, “It’s an emotion-regulation problem, not a time-management problem.” I guess I didn’t need the NYT to tell me that. Organizing provokes in me a wide range of emotions: boredom (I’d rather be Netflixing), despair (I don’t know where to put all this stuff) and nostalgia (but my dearly departed aunt gave that to me!). Looking at the piles on my desk, my brain is like the spinning wheel on a slow computer—I just can’t complete the download.

I asked Effy Terry, a GTA-based professional organizer who’s certified in three different techniques—including KonMari, popularized by bestselling author and Netflix star Marie Kondo—what could be fuelling my organizing aversion. “People simply don’t know where to start,” she says. “They get overwhelmed and the cumulative effect is information overload. Sometimes it hits when you’re at a professional or personal crossroads and you feel stuck.”

Her real talk made perfect sense. I’ve changed jobs twice in the last year, something that I’ve never done before (and don’t recommend). Maybe that’s why my home office has become a dumping ground—a metaphor for my fears about the future. Too many questions about what was next had given me decision fatigue, a big-picture problem that filtered down to my desk.

Rather than making myself feel more overwhelmed, Terry suggested I set a longer-term goal. “For some people, clutter is delayed decision-making, so set a timer, jump in and see what you can accomplish,” she says. “If there are things you’re not sure about, put them in a box and write ‘Two Weeks’ or ‘Two Months’ on it. Set a reminder on your phone and revisit when that time frame is up.”

To my surprise, that suggestion actually felt doable. I brought in some bags and boxes and started clearing out the space, one corner and surface at a time. I’ll never love the process like my friend does, but I can find strategies that don’t make me want to throw everything on the front lawn and light a match. “The most important thing is to commit,” says Terry. “Soon, you’ll feel like you’ve cleared your mental cache.” Off to the donation centre I go, a little lighter and even a little smug.