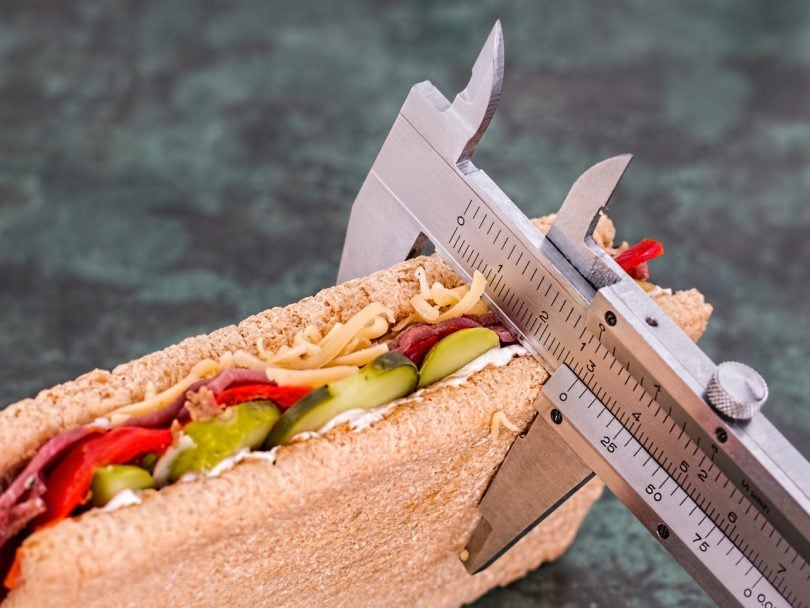 For my entire life, I’ve been fat. And believe me when I say I’ve tried every single diet in existence to not be — from the caveman-inspired paleo diet to high-carb veganism, there isn’t anything I haven’t sunk my teeth into. But it’s 2018, and if we don’t already know better through practice, the science behind fad diets is screaming at us to wake up and stop doing them because they actually slow down our metabolisms, needlessly stressing out our bodies and encouraging us to ignore our natural hunger cues.

Since 1963, Weight Watchers has reigned supreme in the diet world. “Because it works,” they claim, promising client after client the ability to “unlock their inner awesome” by losing weight and keeping it off through a points-based food tracking system, supported by big names like Oprah Winfrey (a 10 per cent stakeholder) and DJ Khaled. When the talk show queen became a spokesperson in 2015, Weight Watchers stocks grew 574 per cent, per their 2016 fiscal report, and boasted 4.6 million members at the beginning of 2018. But last week, the company launched a bold rebrand. It is now WW, dropping “weight” from its name to put an emphasis on overall lifestyle changes as “the world’s partner in wellness.”

And it’s no surprise why.

Our mission is to inspire healthy habits for real life—for everyone. We’ll always be the global leader in weight loss. Now we welcome anyone who wants to be healthier: eat better, move more, develop a positive mindset… or all of the above! So we’re moving from Weight Watchers to WW, to reflect that we’re becoming the world’s partner in wellness. And we’ll be launching exciting tools, rewards and experiences to bring that promise to life. Tap the link in our bio to learn more. http://weightwtch.rs/wellnessthatworks #WeAreWW

With movements like body positivity and anti-dieting, we just aren’t really buying the weight-loss dogma anymore. We know we don’t have to be thin to be happy or healthy, and we know the toll extreme dieting can take on our bodies. By 2014, 49 per cent of adults reported trying to lose weight, compared to 56 per cent by 1994, a study out of George Southern University’s Jiann-Ping Hsu College of Public Health found.

In a recent statement, WW’s chief executive Mindy Grossman said the company’s rebrand “represents our heritage and history and what we are going forward. Like any brand, we have to stay relevant.”

So, has the company really changed for the better, or are we just being sold a repackaged version of the same thing under the guise of “wellness”?

I was eight when I first thought about watching my weight. And at age 14, when I found out about a program that promised a no-calorie-counting weight-loss regime, I thought I’d won the lottery. But after more than a decade of restrictive eating, I discovered the havoc yo-yo dieting would wreak on my body and mind would lead to disordered eating and extreme anxiety around food consumption. I didn’t exactly care; I was consumed by looking a certain way, at any cost. 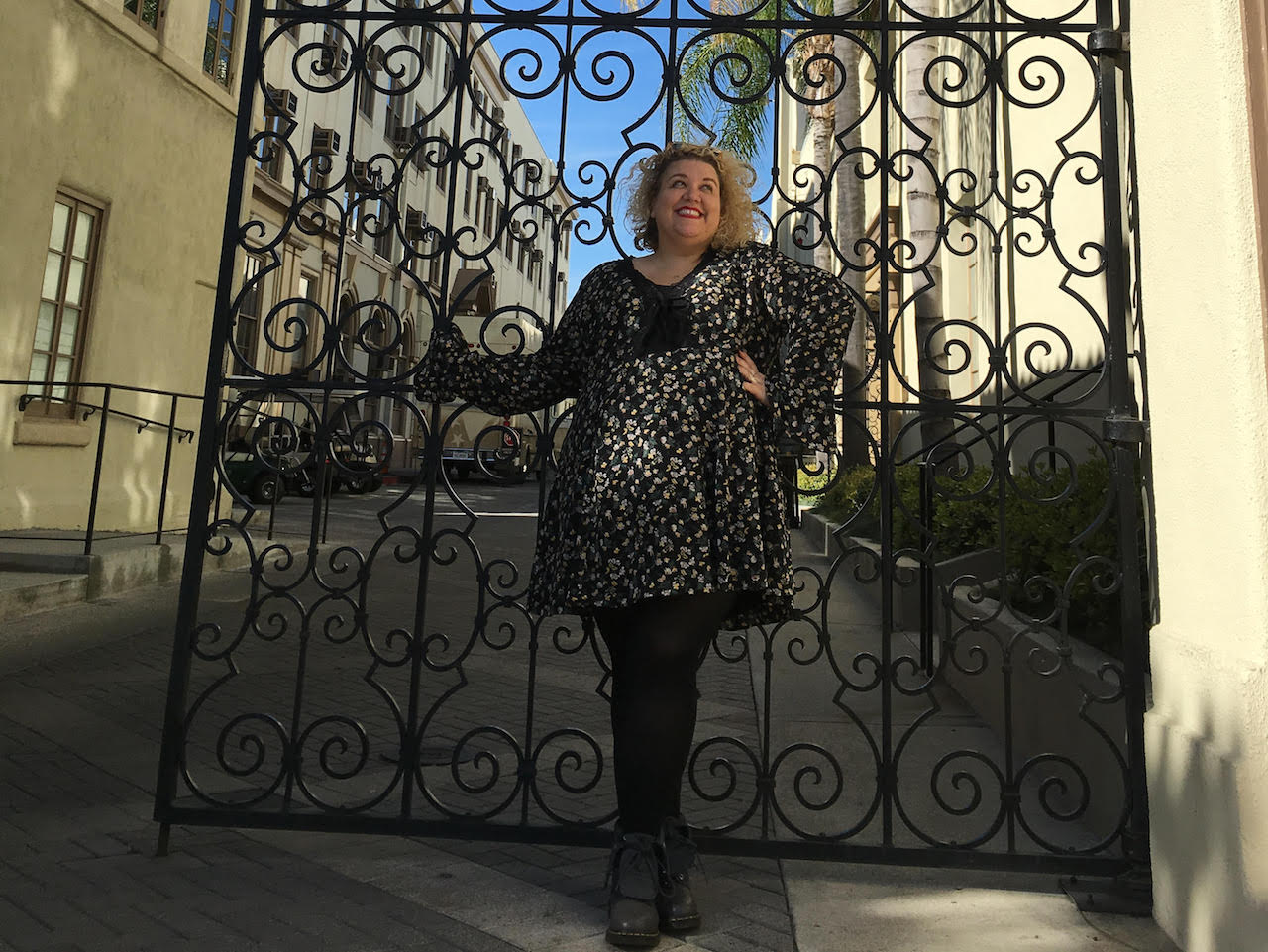 Why I’ll Never Look At ‘Before And After’ Weight Loss Photos The Same Way Again
My quest for thinness had nothing to do with health and everything to do with being smaller, and the majority of my efforts were in vain. I lost a few pounds here and there, but what I gained was a relentless belief that I wasn’t good enough, and a cycle of binge eating and restriction I’m only now learning to manage, over a decade after starting my first diet.

The easy part was deciding to stop dieting. The harder part is constantly reminding myself I don’t need to. Luckily, the images and stories of body positivity — a movement that asserts all bodies are good bodies — help drown out the noise. These female and non-binary self-love pioneers challenge me to see my body in a different way, and help me resist the lifelong belief that I can’t be beautiful or healthy if I’m also fat.

This movement has challenged us to rethink our motives and see ourselves for what we are — diverse bodies with beauty not bound by scales, pant sizes, food diaries and anti-fat rhetoric used to make fat people hate themselves into submission.

Despite claiming to do away with weight-loss-centric goals, the company boldly maintains they’re “still the number one weight management company on the planet.” Even when looking at the nitty gritty of the program, all that has really changed is the language — and their website doesn’t hide that glaring fact: “Workshops (formerly meetings) are where you check in with other members and get guidance from a Wellness Coach who’s been there and lost the weight.” Similarly, to keep a lifetime membership — meaning clients don’t have to pay per workshop — users must not only reach their goal weight but maintain it (at no more than two pounds above) for six weeks. Their famous points system, which replaces calorie counting, hasn’t changed, either.

One of the dangers of this rebrand is that it makes certain behaviours, like counting points and tracking food and exercise, seem benign. However, Toronto-based nutritionist Emily Tam says they’re anything but. “The repackaging is problematic to me because I think it will propagate the idea that carefully tracking what you eat and how much physical activity you do are normal wellness behaviours,” she explains. “It’s still a dieting program.”

While the company says they’re taking the focus off weight loss, the proof is in the pudding: Their WellnessWins program still counts losing weight as a positive lifestyle habit. “What they’re telling us with this is that weight management is an important aspect of wellness, so to me, Weight Watchers and WW aren’t all that different,” Tam says. “Because the notion that ‘overweight’ and ‘obesity’ are ‘health problems’ that need to be fixed is so prevalent, weight loss or management is widely seen as a part of wellness.” 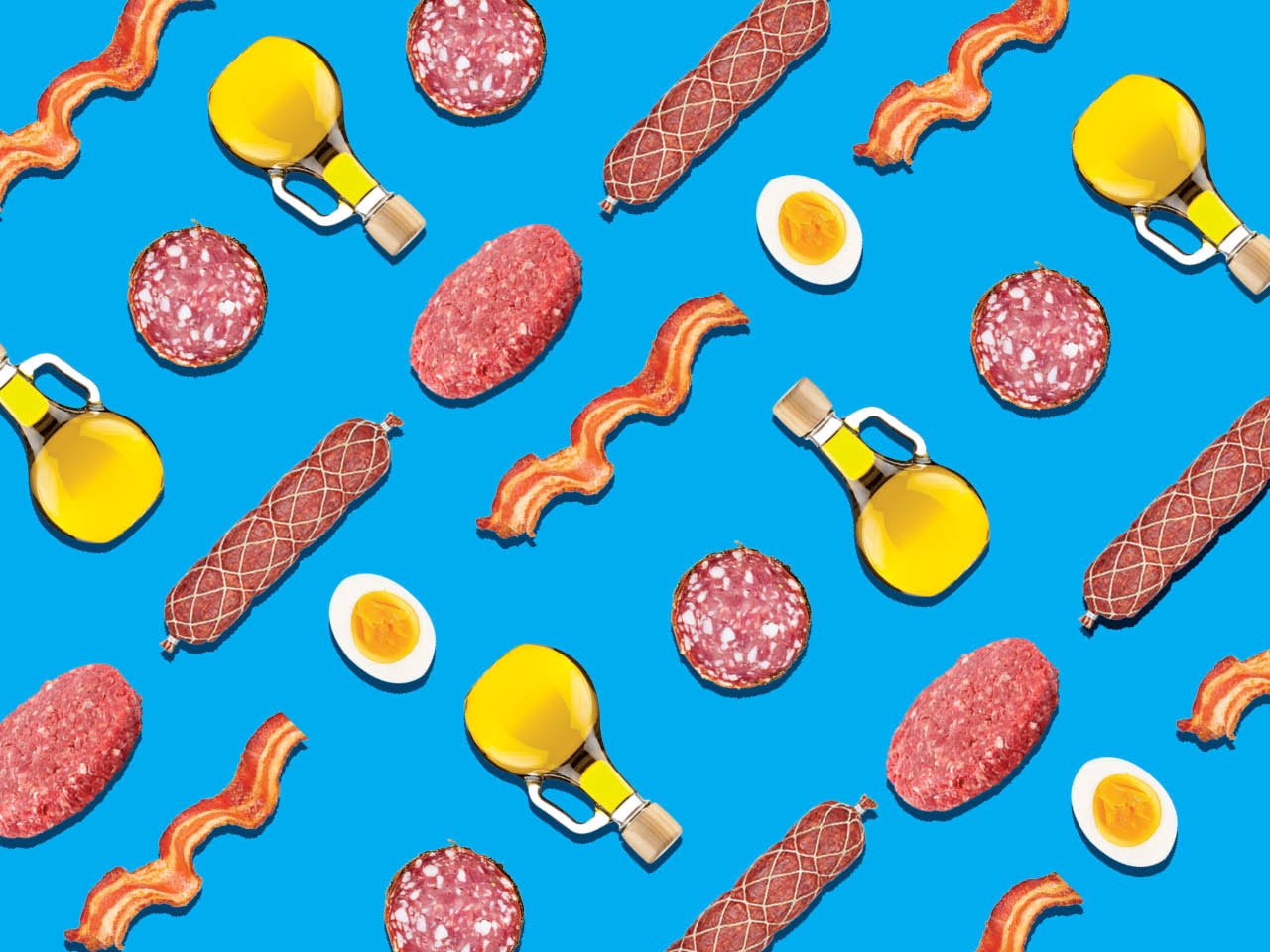 A Group Of Doctors Has Embraced The Low-Carb, High-Fat Diet. But Is It Just Another Fad?
The line between health and beauty have been blurred beyond recognition. There’s an image we have of being well that looks nothing like the average American woman, who — according to the Centers for Disease Control and Prevention —weighs 168.5 pounds and stands at 5 feet 3 inches. When 31-year-old Nicola Lightstone decided to start Weight Watchers again after five years of on-and-off use, it wasn’t about health or wellness — it was about her appearance.

“There are still about 20 pounds that I would like to lose. Not because of health concerns, but because I’d like to drop another dress size,” she explained, a motivation I’ve felt, too. “My desire to lose weight is because I have an idea in my mind that I want to look a certain way; that I could be more attractive, lead a happier life, if I were a certain size.” And she’s aware that this is what programs like WW capitalize off.

Diets, as we know, do not work. “There’s a wealth of evidence that dieting very rarely leads to sustained weight loss, which is the main outcome people are aiming for when they start. The human body is designed for survival,” Tam explains, adding that restricting what we eat leads to rises in hormones that stimulate hunger and reduce our metabolic rate. A recent Huffington Post story points out that since 1959, research has shown that 95 to 98 per cent of attempts to lose weight don’t work, and two-thirds of people who try gain back all the weight, plus some, that they lost. A New York Times article cites Weight Watchers themselves reporting that the average person on a weight-loss program will lose five per cent body weight after six months, but see a third of the weight return after two years.

While Lighthouse has had on-paper success with the program in the past, she knows it’s not a necessarily healthy way to view food and health. “When you’re strictly adhering to their program, you’re generally not in a place where you have a healthy relationship with food,” she said. “You’re so focused on controlling what goes into your body and how much you. There’s such a focus on planning and control, which can highjack your emotional wellbeing.”

When we talk, or think, about weight loss, we only think about the visible changes. We rarely acknowledge that the weight-loss industry hinges on willpower and self-control — and on convincing us we don’t have them unless we reach goal after arbitrary goal. So, when we fail to lose weight on a diet, we believe we have neither. And when weight management companies disguise themselves as agents of wellness, they sell to us again that we can’t be well if we don’t look well (read: thin). 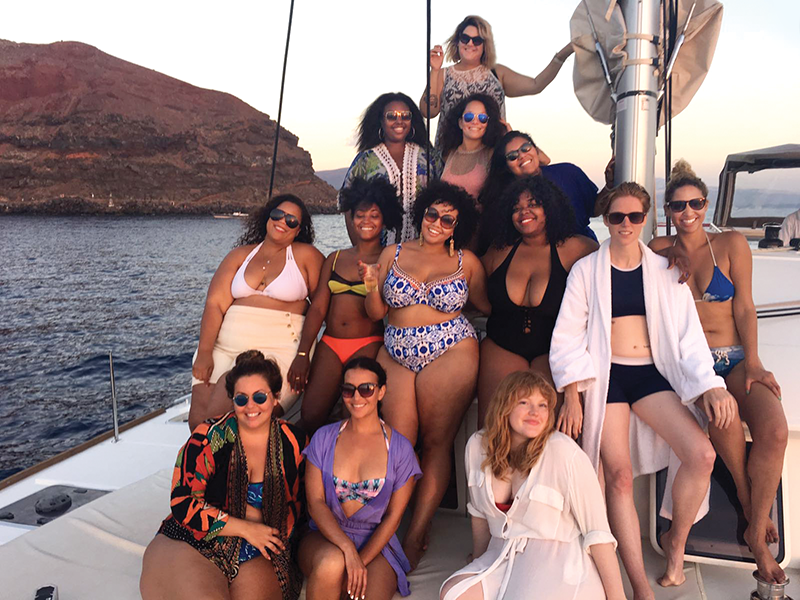 Why 2017 will be the year I stop trash-talking my body
So, whether they call themselves Weight Watchers or WW, the company is still spreading the belief that weight is equal to health — only this time, they’re co-opting anti-diet culture language that belongs nowhere near a weight management program. The message is the same: to be healthy, happy and “well,” you must lose weight or be in the pursuit of it.

But as Tam say, “We don’t fail at dieting — dieting fails us.” And so too will WW’s repackaged idea of wellness. Their new name doesn’t mean they care any more about their clients’ wellbeing. So long as dieting is a significant part of the program, it can never be so.