These Vaginal Hygiene Products Are Linked To Infections

New research shows that women who use vaginal hygiene products are three times more like to report having had a vaginal infection. 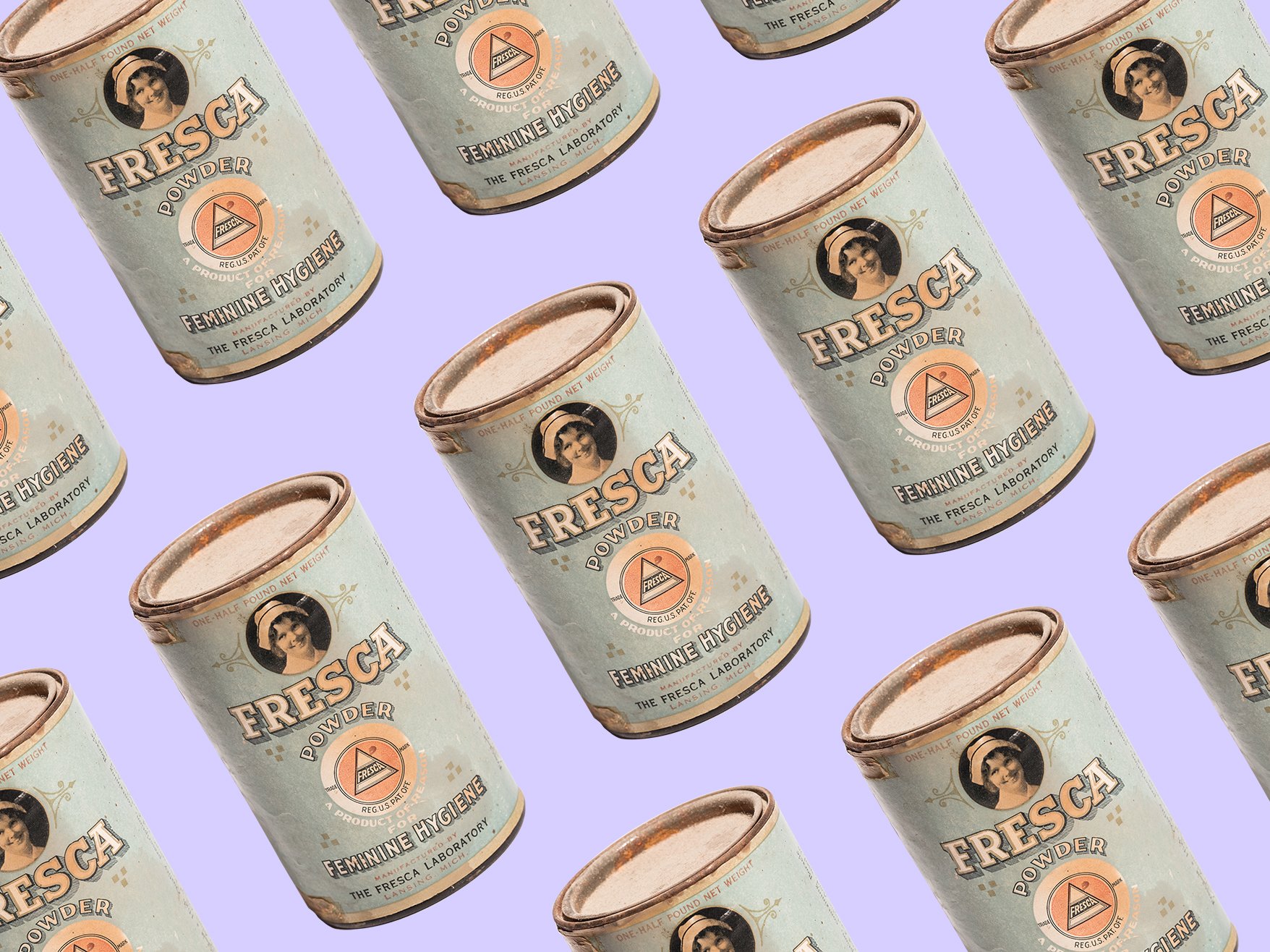 According to a new study from the University of Guelph, 95 percent of women surveyed have used some type of feminine hygiene product — and those who did were much more likely to have experienced a vaginal infection.

While douching, a practice that started in the 19th century, has not only been debunked but shown to be potentially harmful, this study focused on collecting information on a variety of “vaginal hygiene” behaviours.

The study, published in BMC Women’s Health, surveyed close to 1,5000 women about their use of vaginal hygiene products, including sanitizing gels, anti-itch creams, moisturizers, sprays, and wipes, and their use of practices like waxing and shaving pubic hair. Researchers found 95 percent had used at least one product, and those who did were three times more likely to have a vaginal infection. But it should be noted that some women may have been using these products because of an infection. 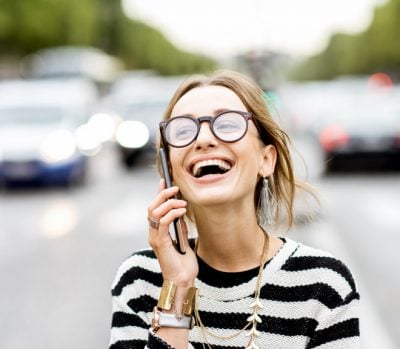 “The study does not establish whether it is the products causing the infections or whether women are using the products in an attempt to address the infection,” said lead researcher Kieran O’Doherty. “However, the results do provide important evidence for strong correlations that need further research.”

The concern is that these type of products could impact the vaginal microbiome — the delicate balance of  organisms like bacteria that keep your vagina healthy. This balance can disturbed by a number of things, including sexual behaviour, birth control, antibiotics and douching. And the impact of an imbalance can be very serious, including affecting fertility and reproductive health.

While more research is needed to determine what impact these products have on vaginal health, for now when it comes to vaginal hygiene it’s probably smart to use age-old wisdom, co-signed by the medical community, on how to keep your bits fresh and clean: just use water.