I don’t really like it when my wife asks me what I want for Christmas, because I already have everything I want that costs under $200. 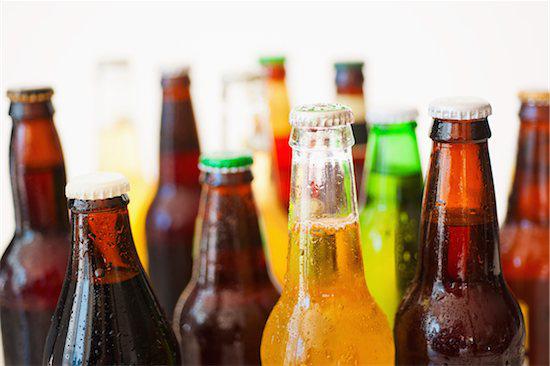 I don’t really like it when my wife asks me what I want for Christmas, because I already have everything I want that costs under $200. Anything else materialistic I currently desire is going to set me back a couple grand, easy. That’s why I haven’t bought it. (Yet.)

So I started thinking about little things that don’t cost very much that a typical guy might like if you were looking for one last thing to stuff into a stocking or put under a tree. Here’s what I came up with:

I’m going to be specific here. Does your man dig guitar? Most guys I know really love some rockin’ guitar music. Here are some of my personal suggestions of CDs with righteous guitar playing:

Of course, his musical tastes might run in different directions, so check out what he already has and then get Googling to find something by that band or in that genre that is well recommended by that he doesn’t have. He’ll dig you for that.

You don’t need to drop $100 on some expensive bottle of scotch. Here are some other ideas:

Okay, that was really hard. My, and I suspect most men’s, brains aren’t wired to come up with this kind of stuff. I hope you appreciate the effort.