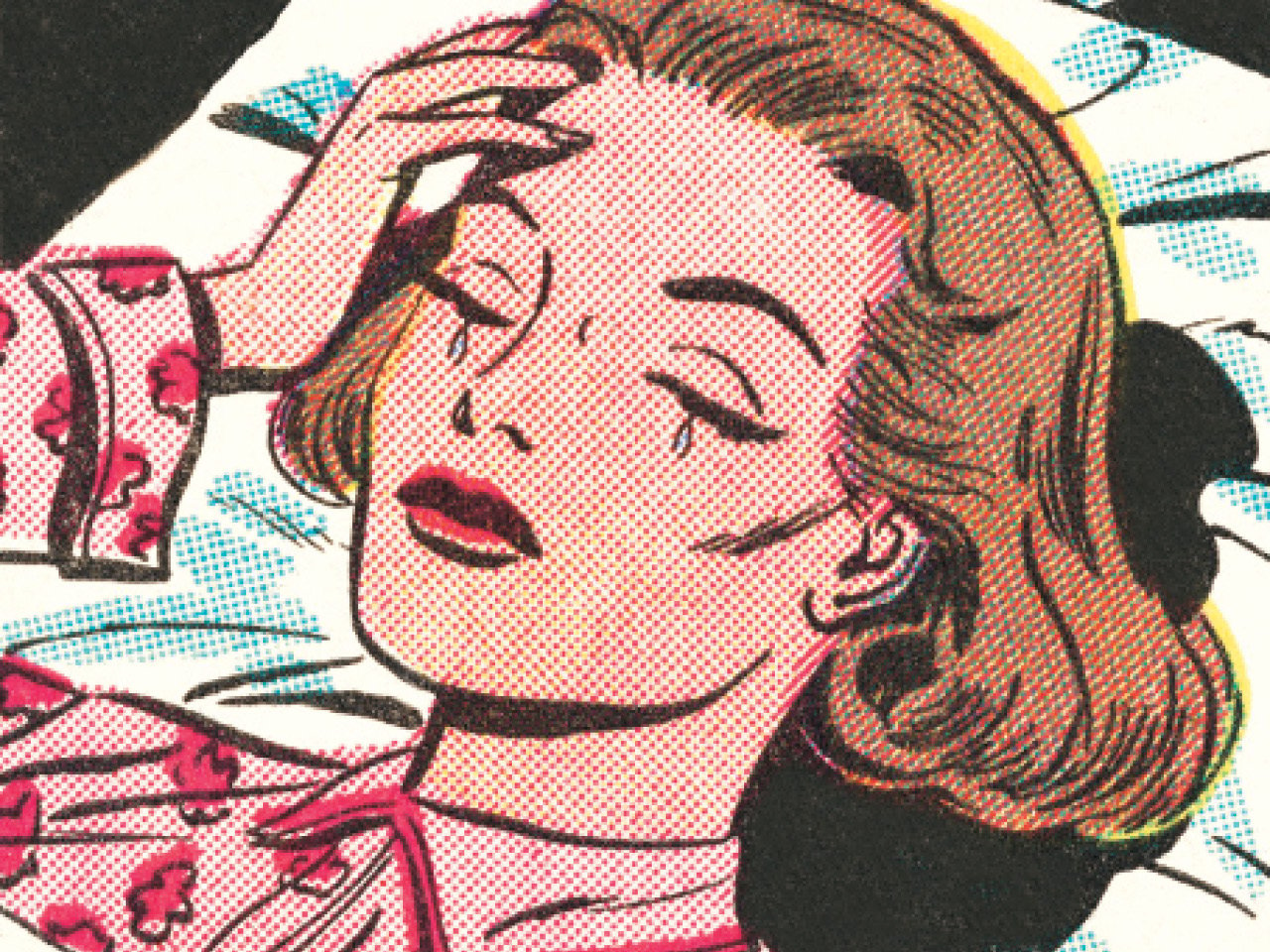 “I wish I’d met you 10 years ago,” said the woman sitting across from me in the makeshift room at the sexual-health clinic where I work in central Ontario. The broad strokes of her situation were depressingly familiar: pain during sex beginning near menopause, suffering in silence for years, a dismissive response from her family doctor, followed by more suffering and worsening symptoms. She shared her relief at finally having a frank conversation about her sexual health as a middle-aged woman.

This is not to depict myself heroically. As Guardian Australia journalist Gabrielle Jackson reiterates throughout her new book, Pain and Prejudice, individual providers have a much smaller effect on women’s health than does the structure of the system we work in. My patient that day had a common issue, but few options to address it: Gynecological care was at least an hour’s drive away, with menopause subspecialist care likely two hours further. My clinic has a narrow mandate, and all I could offer was a prescription, a list of websites and one more appointment, at which she told me that her symptoms were better but far from resolved. I don’t know what happened next.

Jackson’s approach is both broad and deep, going beyond individual stories to force more complex questioning of the embedded values of Western health-care systems. She explores how so many women have so few avenues to address sexual health. (My clinic, for example, operates on two sites, and both have had trouble securing space.) While avoiding the “bikini approach” to women’s health care—which ignores anything beyond breast and gynecological disease—she also examines societal taboos inhibiting women from broaching intimate issues with their doctors.

Misogyny is laid deep within the foundations of medicine, where the cis male body has long been the sole lead in research and treatment, and women’s bodies provide little more than a rotating cast of villains: the wily uterus, the erratic hormones, the feminine psyche. Jackson herself has severe endometriosis, which informs her investigation into chronic pain. Her brisk writing explores the inequities embedded in illness, building on the work of feminists in disciplines ranging from sexual education to philosophy, as well as patient advocates like cardio-thoracic surgeon Dr. Nikki Stamp and pelvic-pain specialist Dr. Susan Evans.

Despite the book’s bleak central theme—that women as a group live sicker, more pain-filled lives—Jackson finds hope in the social media age, which has brought greater visibility to chronic illness and increased the organizing power of patients and their advocates.

Jackson’s one big missed opportunity is a strong call for diversified leadership. Though women make up the large majority of health care workers, few ascend to the heights where they can decide how to fund research and allocate resources. The big changes necessary demand action at all levels: patient advocacy and incisive journalism like hers, but also empowered racialized, queer and female leaders within the medical system itself.