Work less, play more: Why a bit of fun is good for you

Adults-only camps, preschools and playgrounds are allowing grown-ups to tap into the joy — and health benefits — that play can bring. 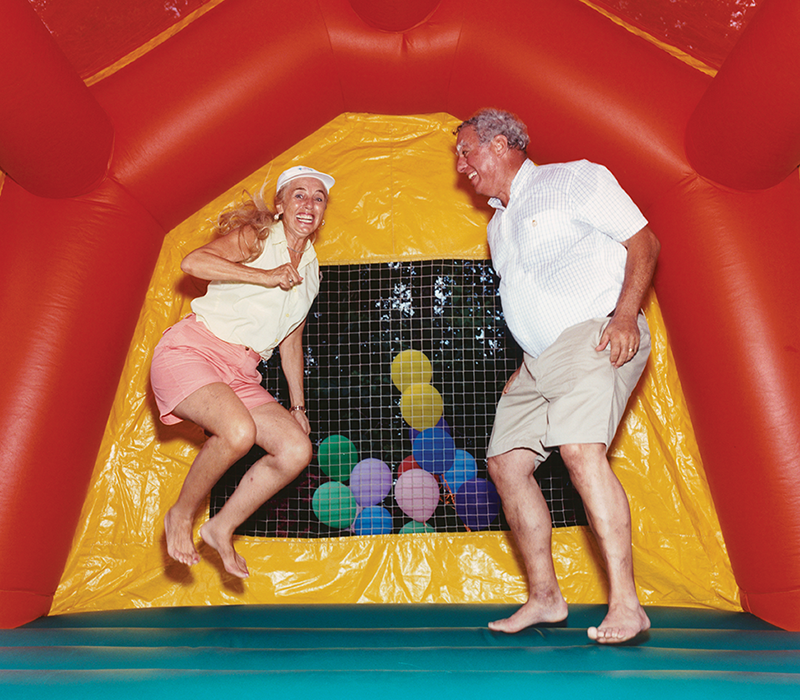 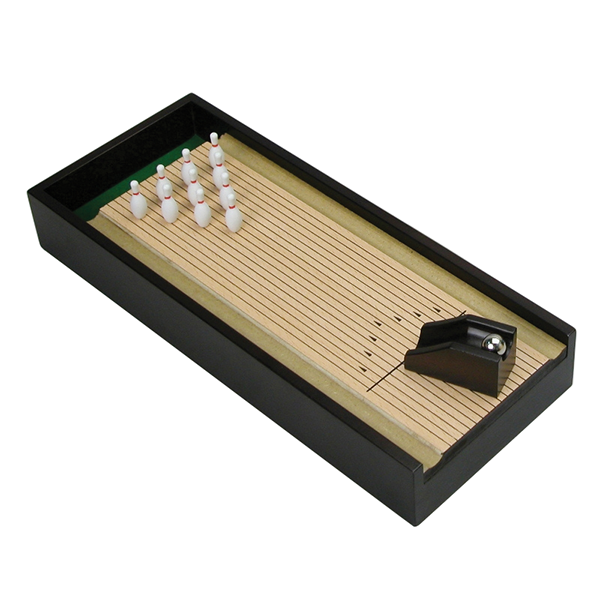