How To Keep Your Pelvic Floor Healthy

Problems with pain, incontinence or uncomfortable sex? You might suffer from poor pelvic-floor health. 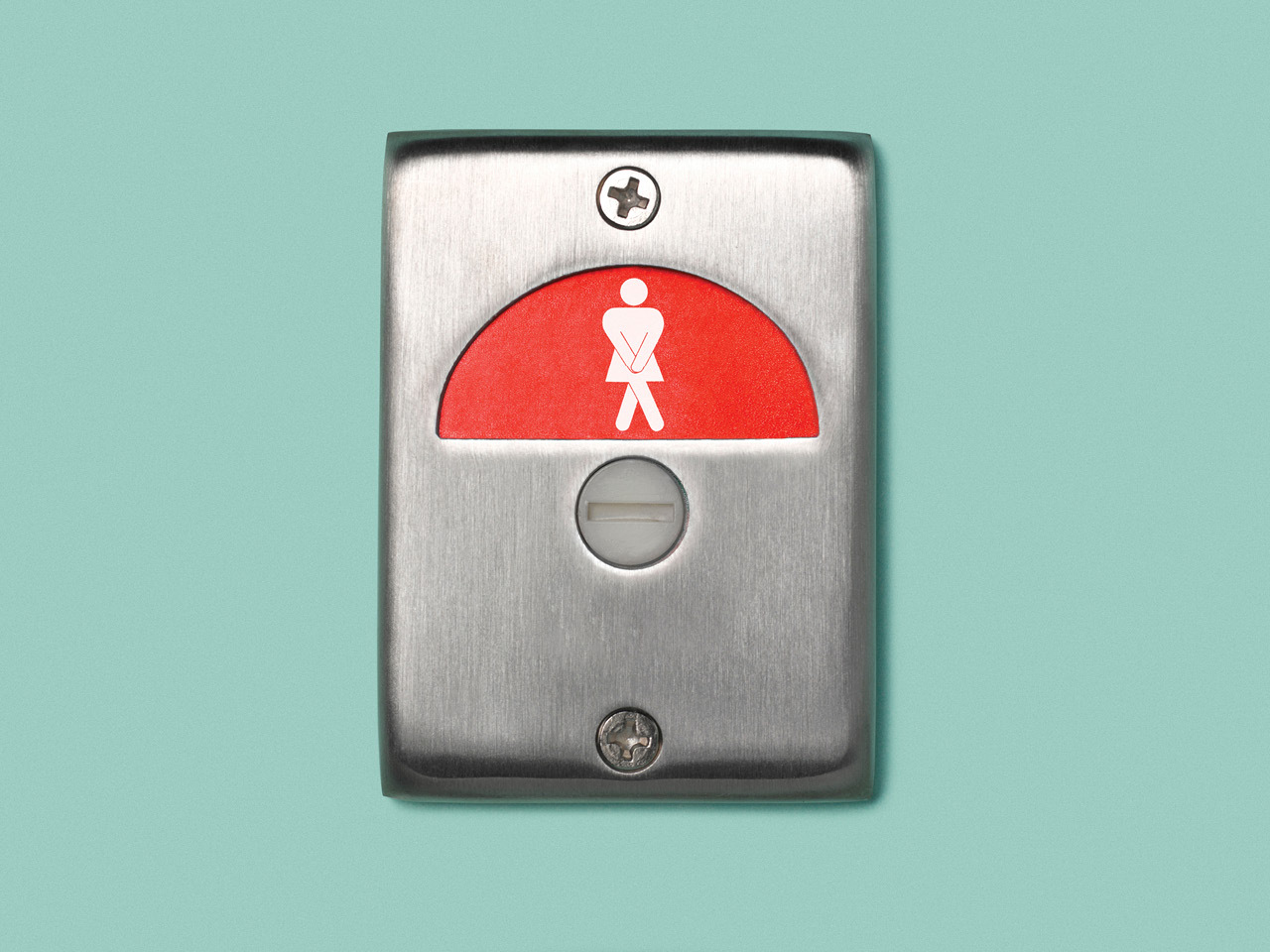 Guess what? Peeing a little every time you sneeze isn’t a normal part of the aging process, but a sign of poor pelvic-floor health. It’s also not entirely your children’s fault: While pregnancy and vaginal delivery can result in poor pelvic-floor control, physiotherapist Amadea Kezar says other culprits include chronic constipation, repetitive impact activities, lower back problems, a loss of estrogen and collagen, and even bad posture.

Kezar, who owns ASK Physiothérapie in Montreal, says pelvic-floor health depends on an entire system: Picture a sling between the pubic bone and the tailbone, made up of 14 muscles along with the nerves and connective tissue inside and at the base of the pelvis. “These muscles are important for bladder and bowel health,” says Kezar. “They also support the pelvic organs: the uterus, bladder, vagina and rectum. And they form part of your core.”

Along with incontinence, poor pelvic health can result in pain, including during sex. The good news, Kezar says, is that there are a wide range of potential fixes, some of which can be done at home. Physiotherapists ensure you’re working the right muscles, so it’s best to consult one even if you ultimately want to go the self-help route.

Manual therapy can be done internally and/or externally by a trained physio. This helps identify the problems and treat them. Techniques include tapping, strumming, stretching, desensitizing and releasing of stiff tissue. Patients will learn to use their own hands, as well, which is empowering.

Breath work can help coordinate the pelvic floor with the core, while localized exer-cises develop strength, endurance, reflexes and relaxation. More dynamic exercises, like squats, can train the muscles surrounding the pelvic floor. Physiotherapists intervene with tools like dilators and biofeedback.

Take things into your own hands with Perifit, a joystick-type device that’s in-serted into the vagina, then paired with a smartphone app for strengthening games. Think Angry Birds for your vag: fun, easy and surprisingly addictive